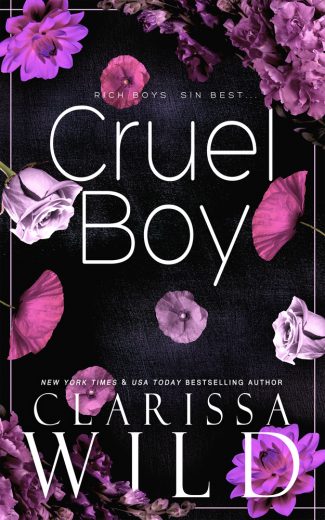 Everyone knows Nate Wilson, the most popular football quarterback and every girl’s crush.

And he’s got his eyes set on me.

The twisted games he plays are cruel and dangerous.

He teases and tempts me… just to ruin me.

Because I know the one thing he doesn’t want anyone to know.

And there’s nothing bad boys won’t do to keep a secret buried. 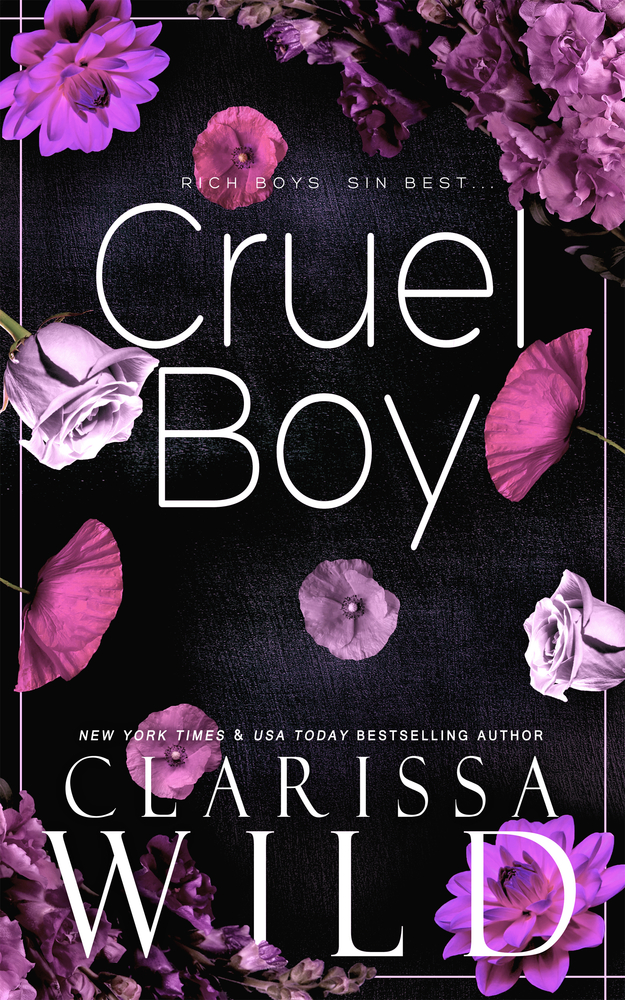 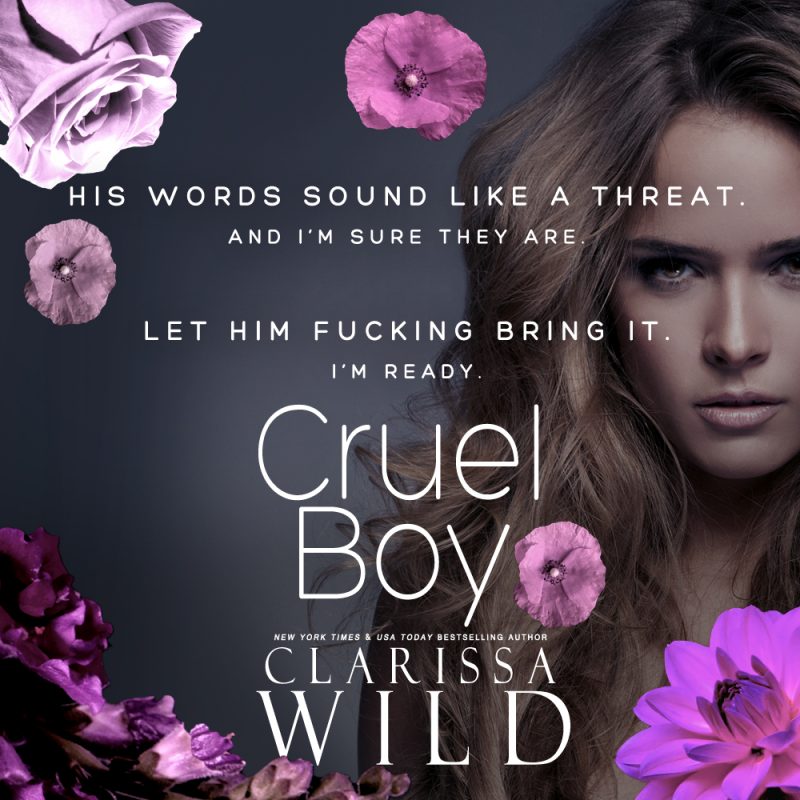 Nate stands near the edge of the bathroom, facing the window, head down between his shoulders, hands firmly planted on the windowsill, fingers sprawled but crooked, as if he’s trying to crack his nails against the stone. A picture I could paint in a heartbeat.

“I know you’re there,” he says, his voice gravelly, painful. As though he’s wounded and ready to lash out.

I should run and hide. Take my pride and stride while I still own it. He could strip me bare of everything I am and throw me to the masses to be ridiculed. He’s Falcon Elite’s star athlete; a guy with a promise of a bright future. A person with so much baggage you don’t dare touch them.

My hand has already reached for him and grazed his shoulder.

He immediately turns around.

I take a few steps back.

“Are you stalking me now?” he growls, snorting. “Pathetic.”

He breathes, walks, and talks like a monster. A man obsessed with one thing and one thing only. Me.

“I’m not. You started it,” I reply, still stepping back until I’m backed into a corner of the toilets with no escape. He’s already blocked the door with his huge frame. The only way out is by passing him. Shit.

He leans in and traps me between him and the wall. “Why did you follow me?”

“What? How a guy like me can stoop to that level? Why I even try? If I’ll give up?” He looks into my eyes like he’s trying to search for the truth, but I don’t have it for him.

“Why you said you thought my painting was beautiful.” It sputters out of my mouth before I realize it.

I don’t mean to be so forthcoming, but when he looks at me like that with those penetrating eyes it just happens. And something about the way he clenches his jaw and then bites his lip undoes me.

“Because it’s the truth,” he says with such a serious face that I find it hard not to believe him.

He snorts. “But you’ll obviously think that’s a lie.”

His eyes narrow. He brings one hand to his face and rubs his jaw. “Liar.”

The silence is overpowering. Seconds feel like minutes as his breath slows, but I can feel every one of them prickling on my skin.

“Is this really all about the pictures?” I ask.

He cocks his head and leans in even further until his breath is against the side of my cheek and my whole body is covered in goose bumps. “That’s for me to know and for you to find out.”

A gasp escapes my mouth when his lips briefly brush past my ear.

“Tell me… are you scared of me?” he whispers.

I want to answer, but my throat feels numb and my head dizzy.

When our eyes connect, the tension is like lightning electrifying me from the inside out. This can’t be happening; it can’t be that… I can’t want this.

A devious, sexy smirk appears on his face. “Thought so.”

Then he turns around and walks out, leaving me out of breath… and with my heart lost to a boy I shouldn’t ever crave. 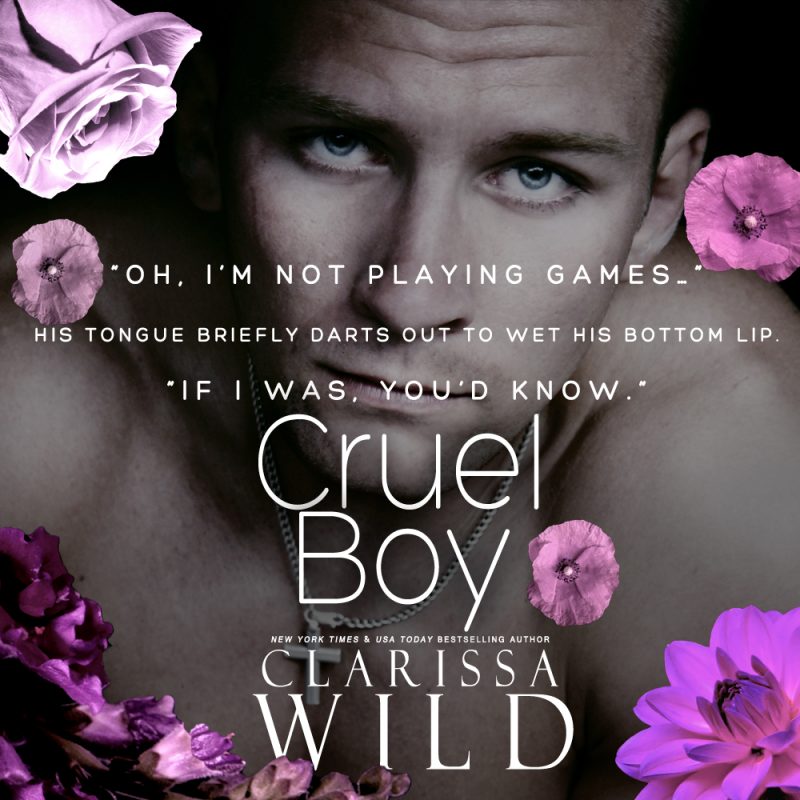