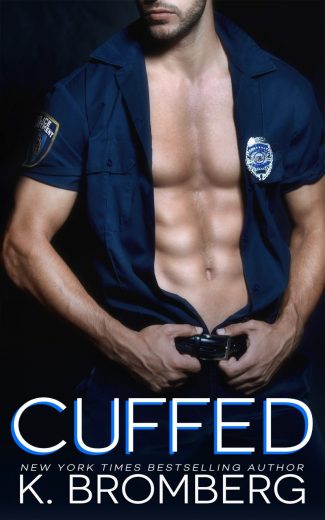 Grant Malone is not the reason I moved back to Sunnyville—at least that’s what I tell myself. Yet, those parting words I said to him back in third grade, ring in my ears every time a townsperson brings up one of the Malone boys. I thought time had healed my wounds. I was wrong. Nothing could have prepared me for how I felt when I finally saw him again.

What’s one night of sex going to hurt... right? 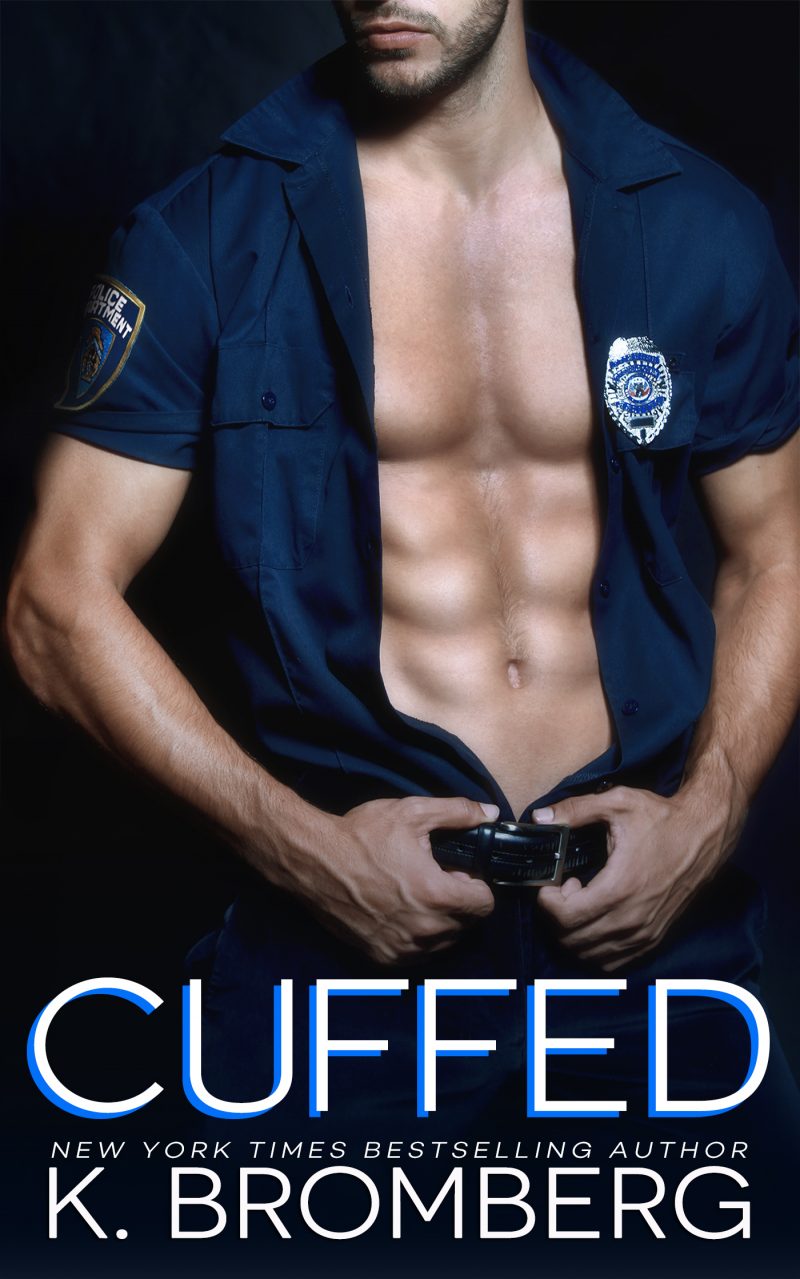 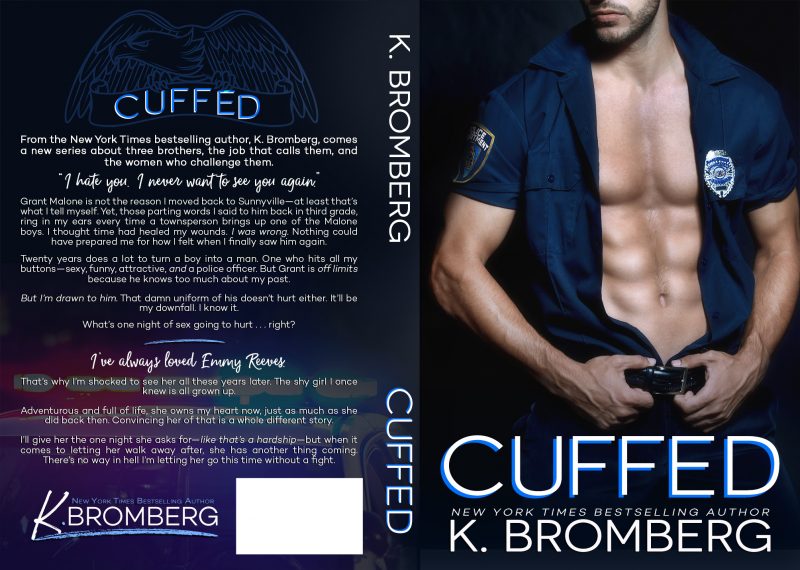 Series Covers Re-Reveal + Giveaway: Here and Now #1-3 by Lexi Ryan
Cover Reveal: Three and a Half Weeks by Lulu Astor