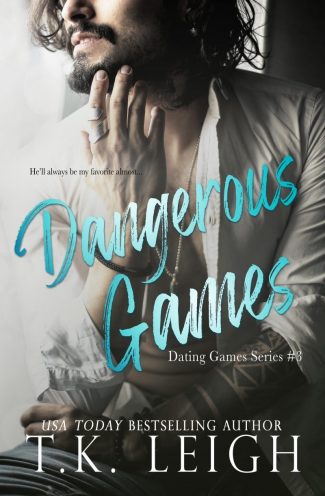 Asher York.
Talented musician.
The voice of an angel.
The body of an Adonis.
And the man I happened to have a one-night stand with in Vegas.

No big deal, right? What happens in Vegas… Well, you know how the saying goes.
Did I mention I was once engaged to Asher’s brother?
I walked away, hoping my momentary lack of judgment would stay in the past.
I should have known it wouldn’t, not with my luck.
Now Asher York is back in my life, and that flame I hoped would flicker and die still burns bright.

But can I put my heart on the line, knowing this man has the power to obliterate it?
Can I allow myself to come between two brothers?

There’s only one way to find out.
Let the games begin… 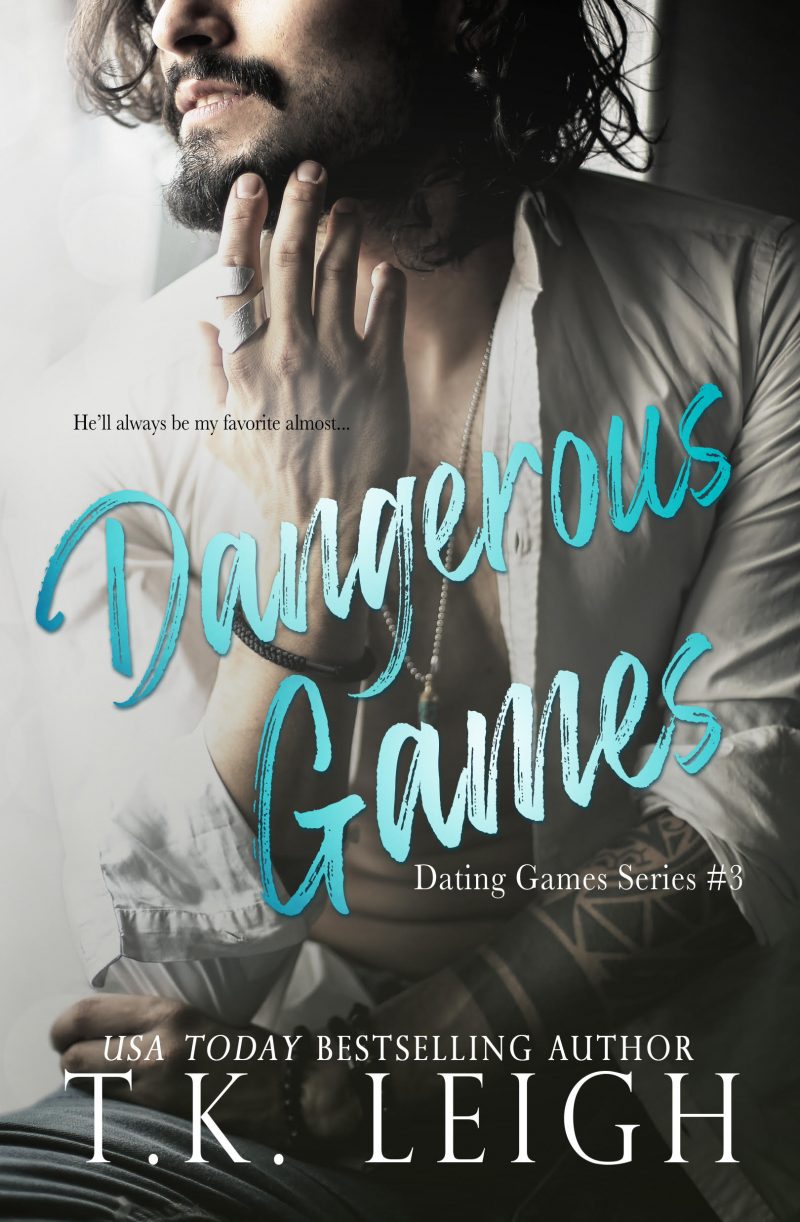 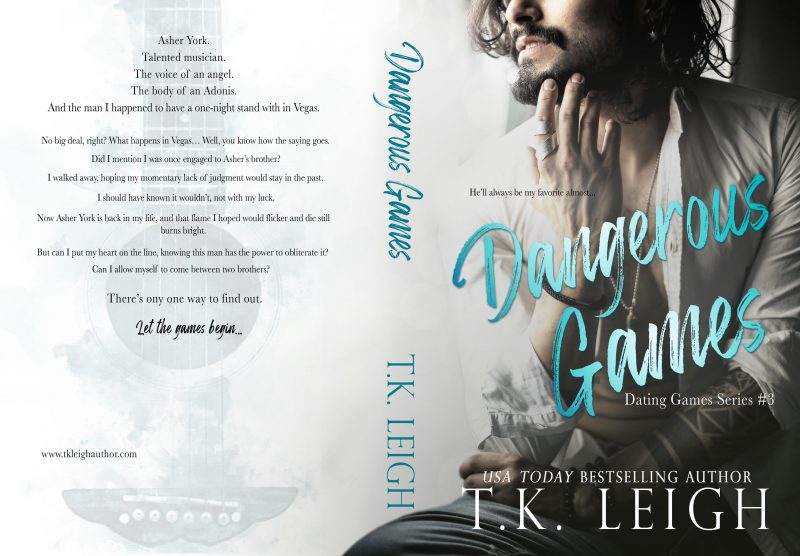 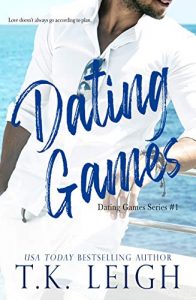 My rules for being a Manhattan billionaire’s fake girlfriend… No kissing. No fooling around. No falling in love. What can possibly go wrong?

Note to self: When your boyfriend dumps you on your thirtieth birthday, it’s probably not the smartest idea to drink so much that you wake up in the same bed as the mysterious hottie wearing the gorgeous suit who you noticed sitting across the bar.

The only silver lining in my obvious lack of judgment is the promise of never seeing Mr. Suit again, not in a city the size of New York.

Or so I thought, until a story I’m working on about the country’s most sought-after and elusive escort lands me in the same café as Mr. Suit. So I do what any self-respecting woman of my age would do in my shoes… Try to ignore him.

But he won’t let me.

Instead he makes a proposition that leaves me questioning whether I need to have my ears checked. Be his fake girlfriend for a summer of wealth and excess in the Hamptons. In return, he’ll help me win back my boyfriend’s heart.

Juvenile? You bet.
Effective? Could be.
Bad idea? Most likely.

But what do I have to lose?
Apparently, a lot more than I originally bargained for. 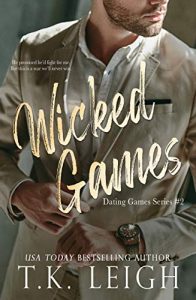 He’s forbidden in every meaning of the word. But is that enough to keep him away?

It all started in Vegas.

Now, I know what you’re thinking…

What happens in Vegas is supposed to stay in the city of sin. Normally, I’d be inclined to agree. Until Lincoln Moore walks into my life.

On paper, we mix as well as oil and water.

I’m a hot mess, barely holding on as I struggle to balance my job, finally finishing college, and keeping my mother sober.

But when the lights go out, nothing else matters.

Until I learn the truth of who Lincoln Moore actually is.

Sure, I probably should have put the pieces together sooner, but our time together hasn’t exactly been filled with riveting philosophical discussions about the meaning of life, if you know what I mean.

That still doesn’t diminish the fact he could lose everything by being with me.

But is that enough to keep us apart? Or is what we have worth the risk?

There’s only one way to find out.

TK Leigh, otherwise known as Tracy Leigh Kellam, is a USA Today Best-Selling author of the Beautiful Mess series, in addition to several other works. Originally from New England, she now resides in sunny Southern California with her husband, dog, and three cats, all of which she has rescued (including the husband). In late 2015, she gave birth to her first (and only) baby. When she’s not planted in front of her computer, writing away, she can be found training for her next marathon (of which she has run over fifteen fulls and far too many halfs to recall) or keeping her daughter entertained.