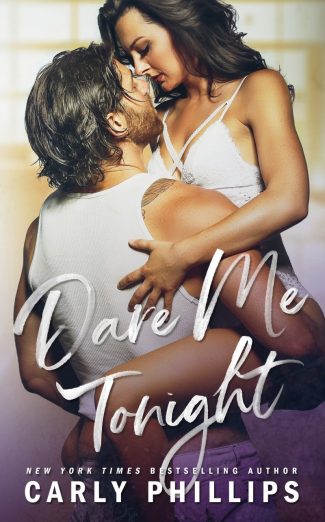 She's too young and she has an overprotective brother whose business Ethan Knight can’t risk losing. 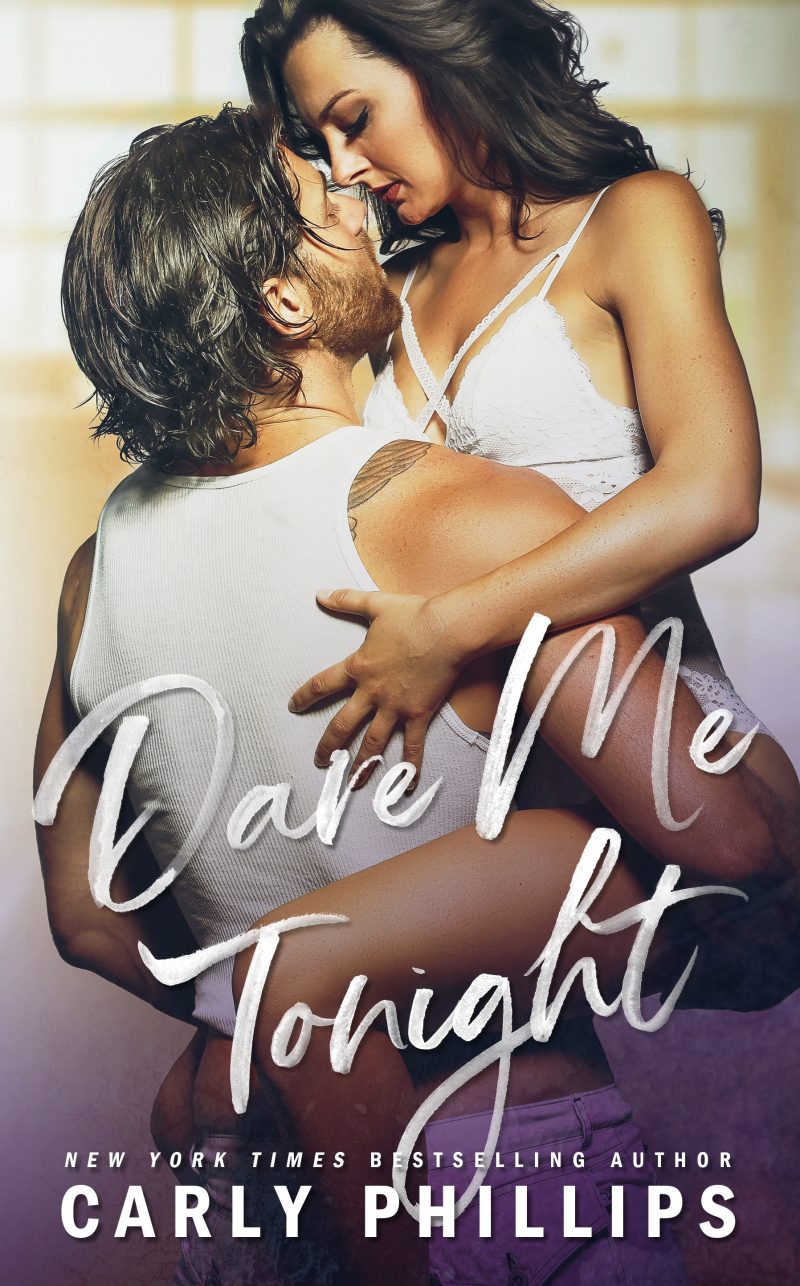 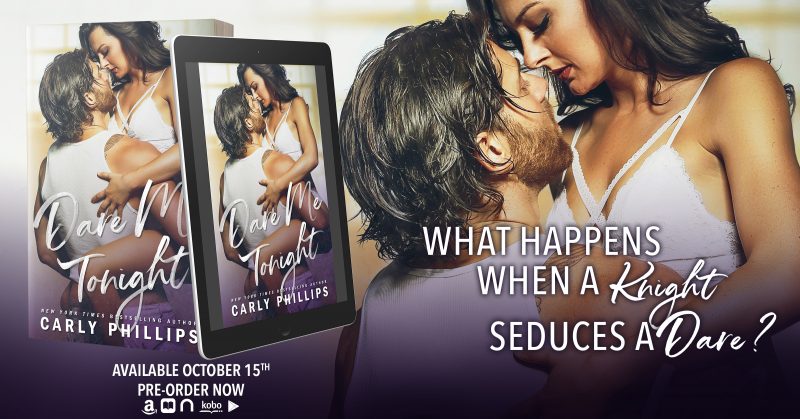 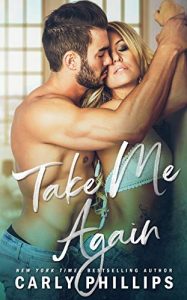 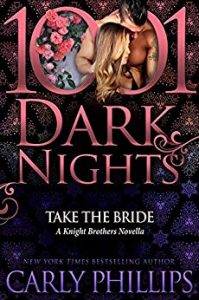 She used to be his. Now she’s about to marry another man.
Will he let her go … or will he stand up and take the bride?

Ryder Hammond and Sierra Knight were high school sweethearts. Despite him being her brother’s best friend, their relationship burned hot and fast…and ended with heartbreak and regrets. 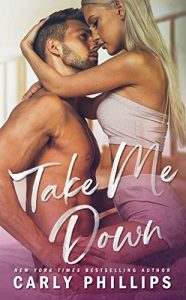