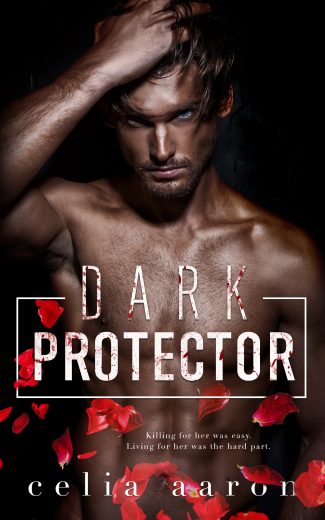 From the moment I saw her through the window of her flower shop, something other than darkness took root inside me. Charlie shone like a beacon in a world that had long since lost any light. But she was never meant for me, a man that killed without remorse and collected bounties drenched in blood.

I thought staying away would keep her safe, would shield her from me. I was wrong. Danger followed in my wake like death at a slaughter house. I protected her from the threats that circled like black buzzards, kept her safe with kill after kill.

But everything comes with a price, especially second chances for a man like me.

Killing for her was easy. It was living for her that turned out to be the hard part. 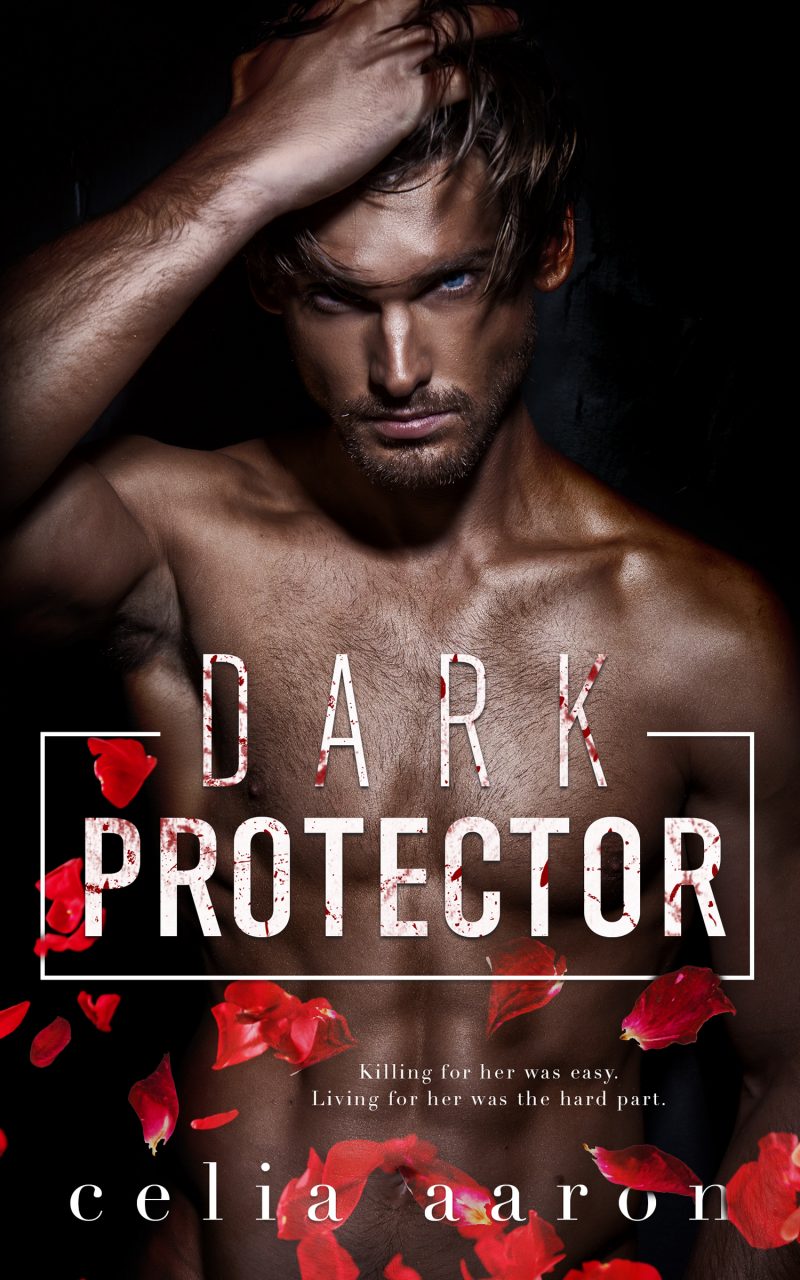 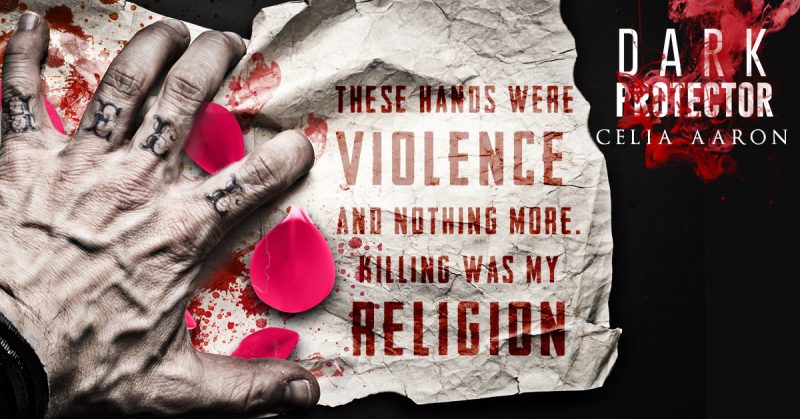 “Look.” He pulled his pistol from its holster, laid it on the dresser, and began unbuttoning his shirt. “I realize this isn’t optimal for either of us. You don’t want to be here.”

I tried not to stare at the gun, but I was already trying to figure out if I could get to it before he could.

“Always?” I edged toward the door to what looked like a bathroom.

He sighed, weariness heavy on his exhale. “Yes. It’s what I do.”

“You kill? Is that what you mean?”

His face hardened, a muscle ticking in his jaw. At that moment, I realized how truly terrifying he could be. Built like a solid wall of muscle, at least six foot five, with a handsome face and eyes that went cold in a heartbeat. I swallowed hard and bumped into the door frame at my back.

“I’m going to need to patch this.” He jerked his chin toward his shoulder, but kept his eyes on me. “But first, I’m going to take care of your nose and get you cleaned up.”

“First, you need to tell me why I’m even here.” I couldn’t keep the shrill notes from my voice. “Why did Berty take me? Why is this happening?”

He reached behind his head and pulled his shirt off in a singularly masculine move. His abs flexed, and his bare chest looked carved and hardened. Black ink trailed around his arms and met in the center of his chest. “Death before dishonor” was written between his pecs with a flourishing script. His fingers had individual letters on each one. Scars dotted his body—some long gashes with dots on either side from stitches, others that were rounded or jagged. He was a battlefield, his story told with blood and scar tissue. 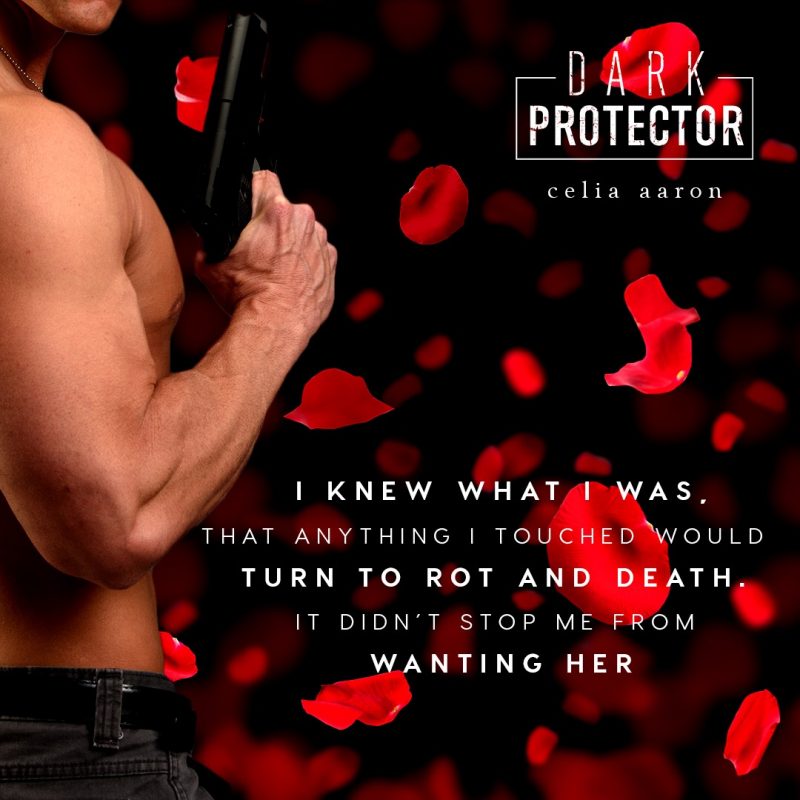 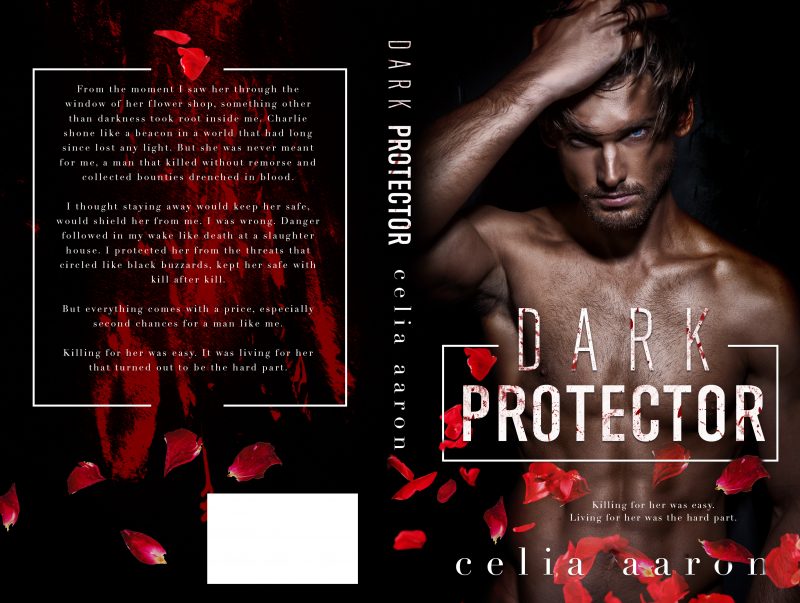