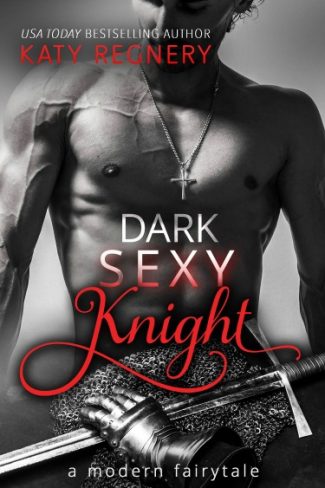 Loosely inspired by “The Legend of Camelot,” Dark Sexy Knight tells the love story of dinner theater knight, Colt Lane, who meets down-on-her-luck, Verity Gwynn, on the worst day of her life. 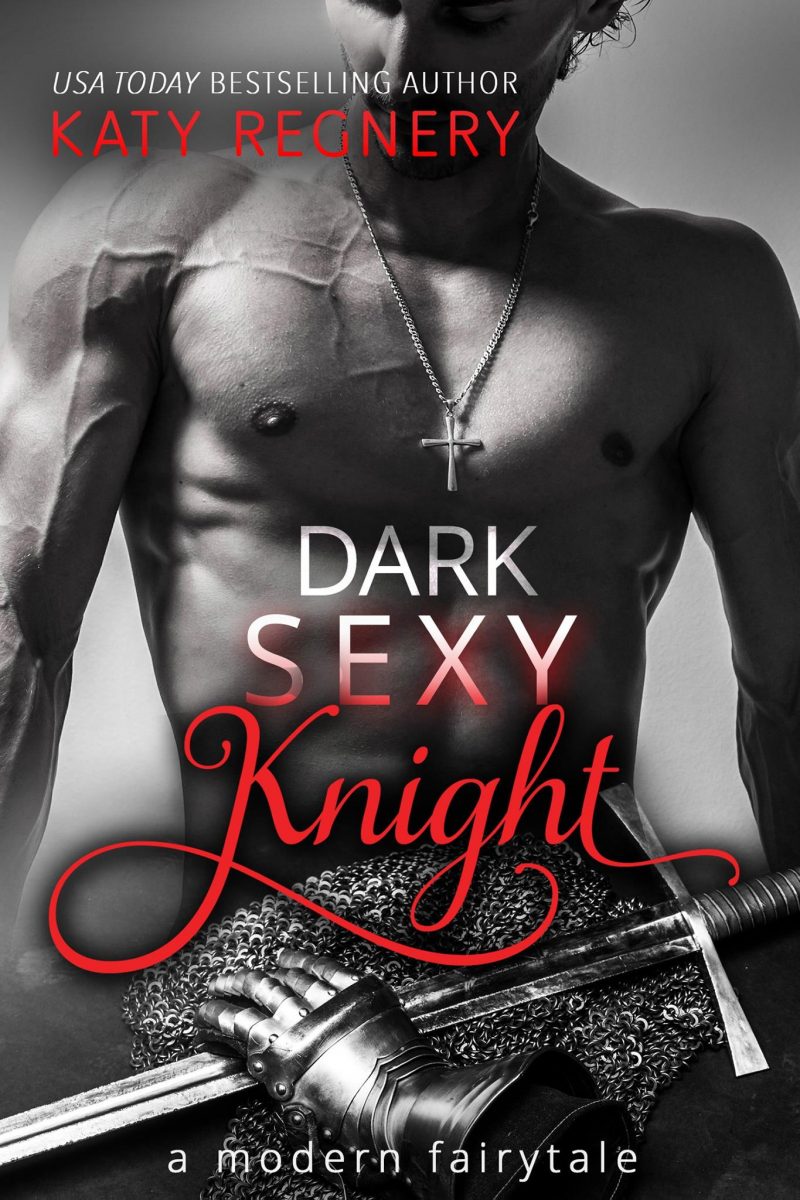 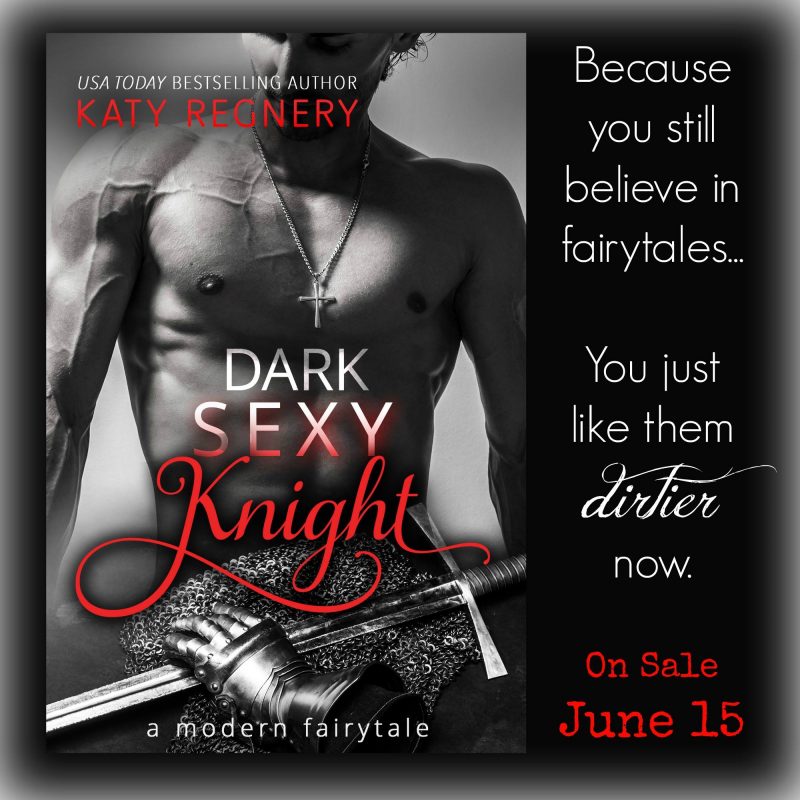 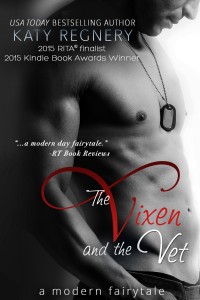 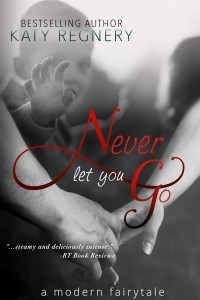 ***
This is a standalone novel inspired by Hansel and Gretel. New Adult Contemporary Romance: Due to profanity, scenes of physical abuse and very strong sexual content, this book is not intended for readers under the age of 18. (Note: Children are not sexually abused in this book.) 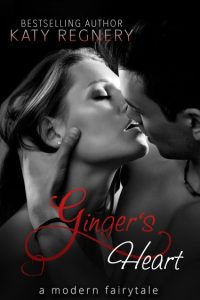 In this modern retelling of “Little Red Riding Hood,” the wolf and the woodsman are cousins, and Ginger is the little girl who claims both of their hearts.