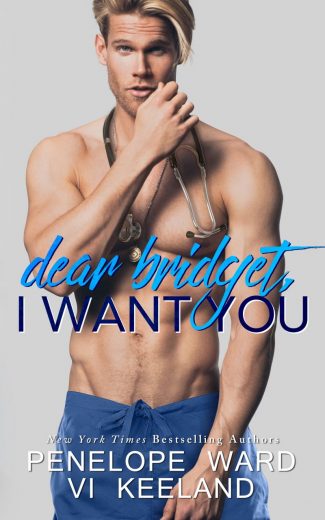 Dear Bridget,
I’m writing this letter because it’s highly doubtful I’ll ever garner the courage to say this to your face.
So, here goes.
We’re totally wrong for each other. You’re the proper single mum with a good head on your shoulders. I’m just the carefree British doctor passing through town and temporarily living in your converted garage until I head back to England.
But here’s the thing… for some bloody reason, I can’t stop thinking about you in very inappropriate ways.
I want you.
The only reason I’m even admitting all of this to you right now is because I don’t believe it’s one-sided. I notice your eyes when you look at me, too. And as crass as I appear when we’re joking around about sex, my attraction to you is not a joke.
So, what’s the purpose of this note? I guess it’s a reminder that we’re adults, that sex is healthy and natural, and that you can find me just through the door past the kitchen. More specifically, it’s to let you know that I’m leaving said door cracked open from now on in case you’d like to visit me in the middle of the night sometime.
No questions asked.
Think about it.
Or don’t.
Whatever you choose.
It’s doubtful I’ll even end up sliding this letter under your door anyway.
--Simon 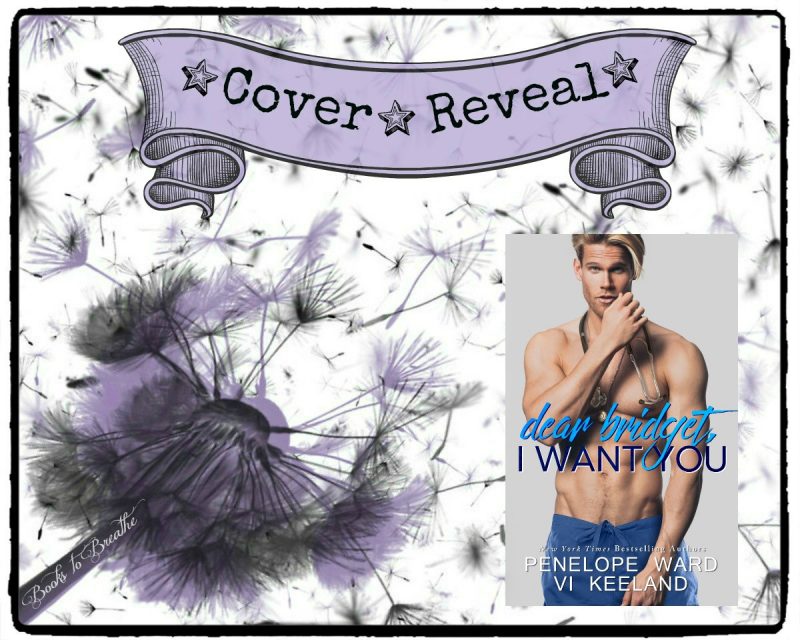 Title: Dear Bridget, I Want You 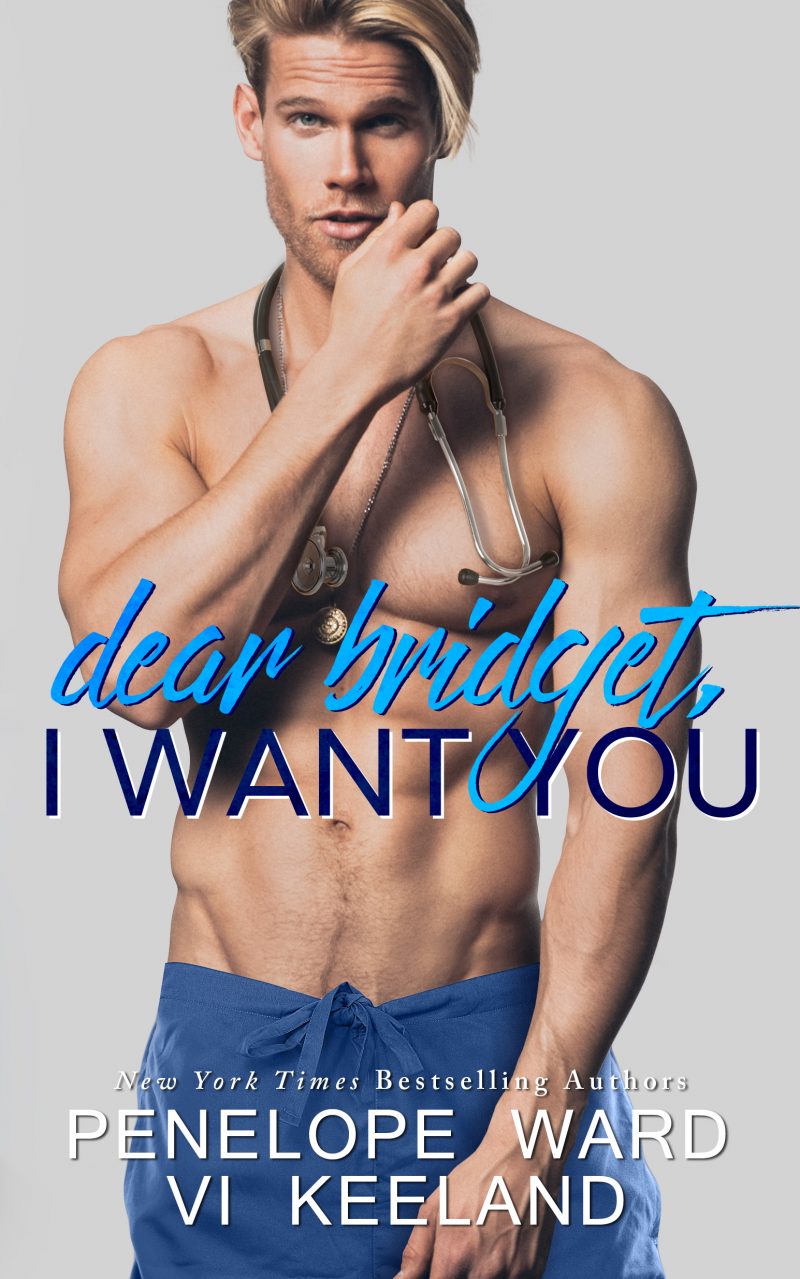 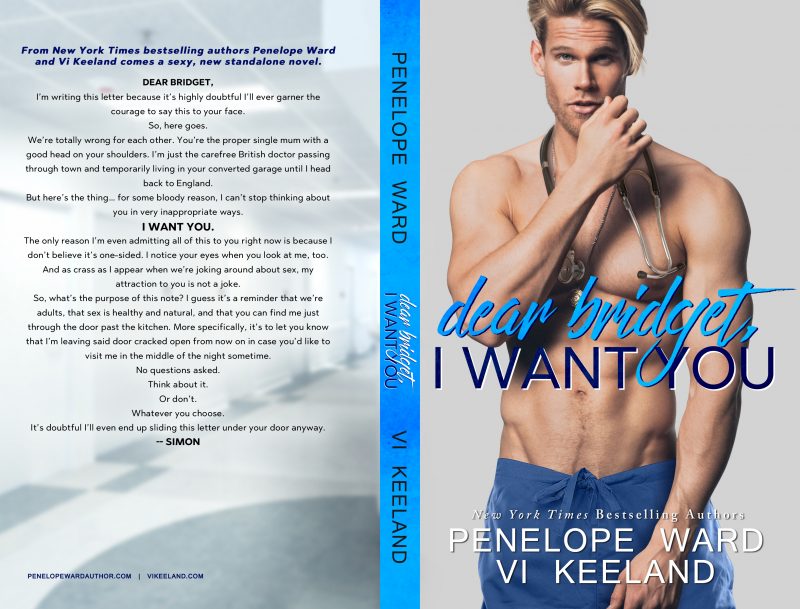