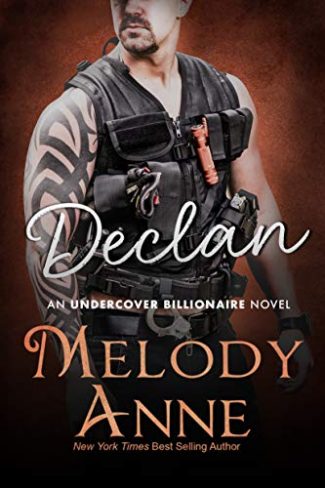 Declan Forbes has always been the black sheep in the family, and he likes it that way. The less people liked him, the less drama he had to deal with. But the thing about being a loner was a person might find themselves... lonely.

Working for the FBI, Declan liked his world the way it was, even if something was missing. He’d also take a bullet in the gut before admitting anything was wrong. Something was off, though, because from the moment he meets Angela he’s a goner. She’s in the midst of the case he’s been trying to crack for the past few years now, but he’s not exactly sure how she’s involved and she isn’t talking. One thing Declan has learned in his years in the Marines and the FBI, though, is how to get a person to talk. It could even be... fun. 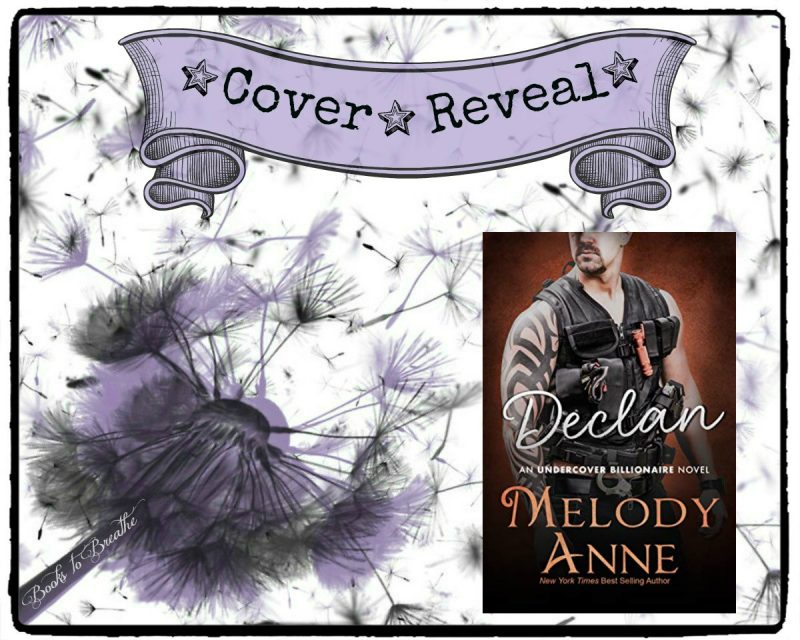 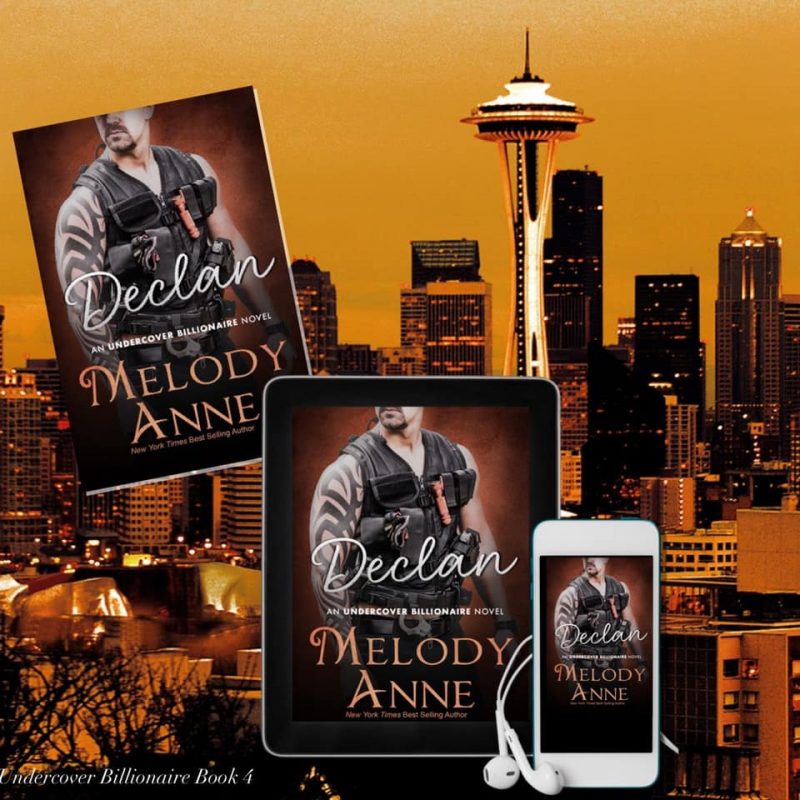 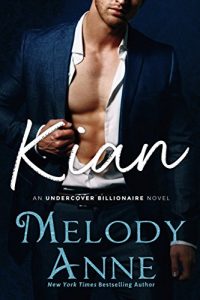 There was a time when surgeon Kian Forbes would have surrendered every cent of his vast family fortune if it could make Roxie Gilbert happy. That was before she skipped town, broke his heart, and sent him spinning through a string of forgettable one-night stands. He never even knew he’d fathered a child—with Roxie’s sister, no less. But in the wake of tragedy, little Lily needs a home. And Kian wants his daughter. But Roxie’s not giving in or giving up without a fight.

Fearful of her intense feelings for Kian, Roxie ran. Now that her sister’s death has brought her home, she intends to take custody of her niece and avoid Kian—easier said than done on both counts. With their wealth and power, the Forbes men are accustomed to winning. And as she and Kian are forced to spend time together for Lily’s sake, saying no to everything he wants proves impossible… even though it means risking both their hearts all over again. 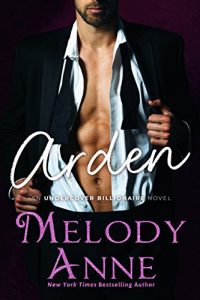 No one would guess that dedicated teacher Arden Forbes is a billionaire. His profession gives him a purpose that wealth alone can’t provide. He’s developing another passion, too, for Keera Thompson, the new principal. She’s beautiful, enigmatic, guarded, and—after a series of violent school break-ins—in need of protection. And Arden is eager to supply it. But what he wants most is to unearth the mysteries that surround her.

After a troubling past, Keera thought she’d be safe in this sleepy town and that she’d never be shaken again. Yet nothing has unsettled Keera more than her desire for Arden—honorable, gorgeous, and available when she craves him. But despite their explosive chemistry, when it comes to letting Arden in, Keera has her limits…and her secrets.

As the threats escalate, Keera fears that everything she’s been running from is closing in, and there’s only one man to trust. But will the truth drive Arden away…or will it bring the two closer than ever before? 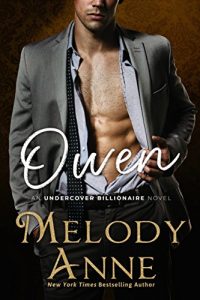 In New York Times bestselling author Melody Anne’s blazing novel of desire and betrayal, a second chance at love is a hot—and dangerous—proposition.

There was a time when Eden’s entire world revolved around Owen Forbes. They were inseparable childhood sweethearts. They planned a life together. Then, without so much as a goodbye, Owen vanished. Now, after ten years, he’s returned to town as the hottest new firefighter on the force. Whatever secrets pulled them apart, Eden can’t fight the sparks reignited by the man who broke her heart.

Owen knows he did Eden wrong. If only he could tell her why. As body meets body, he’s whispering for a second chance—wanting her back so bad it hurts. It can also be dangerous. An arsonist is targeting the small town of Edmonds, and Eden with it. And it’s Owen himself who’s become engulfed in suspicion.

Eden knows that with a past as hot and mysterious as Owen’s, their future together could go up in flames. Because the one man she’s afraid to trust is the only man she desires—and the only one who can save her.

Originally from the picturesque coastal town of Florence, Oregon, Melody often takes her readers to small town locations, not too unlike the small town she grew up in. As an aspiring author she wrote for years, until publishing in 2011 her first three books, which would later become the wildly successful Billionaire Bachelors series.

Holding a Bachelor’s Degree in business, and having left behind the airline industry with all of its business travelers, she loves to write about strong, powerful, businessmen and the corporate world.

When Melody isn’t writing, she cultivates strong bonds with her family and relatives and enjoys time spent with them as well as her friends, and beloved pets. Living in the heart of Oregon’s wine country, the Willamette Valley, Melody continues to be a country girl at heart. She loves the small town and strong community she lives in and is involved in many community projects. 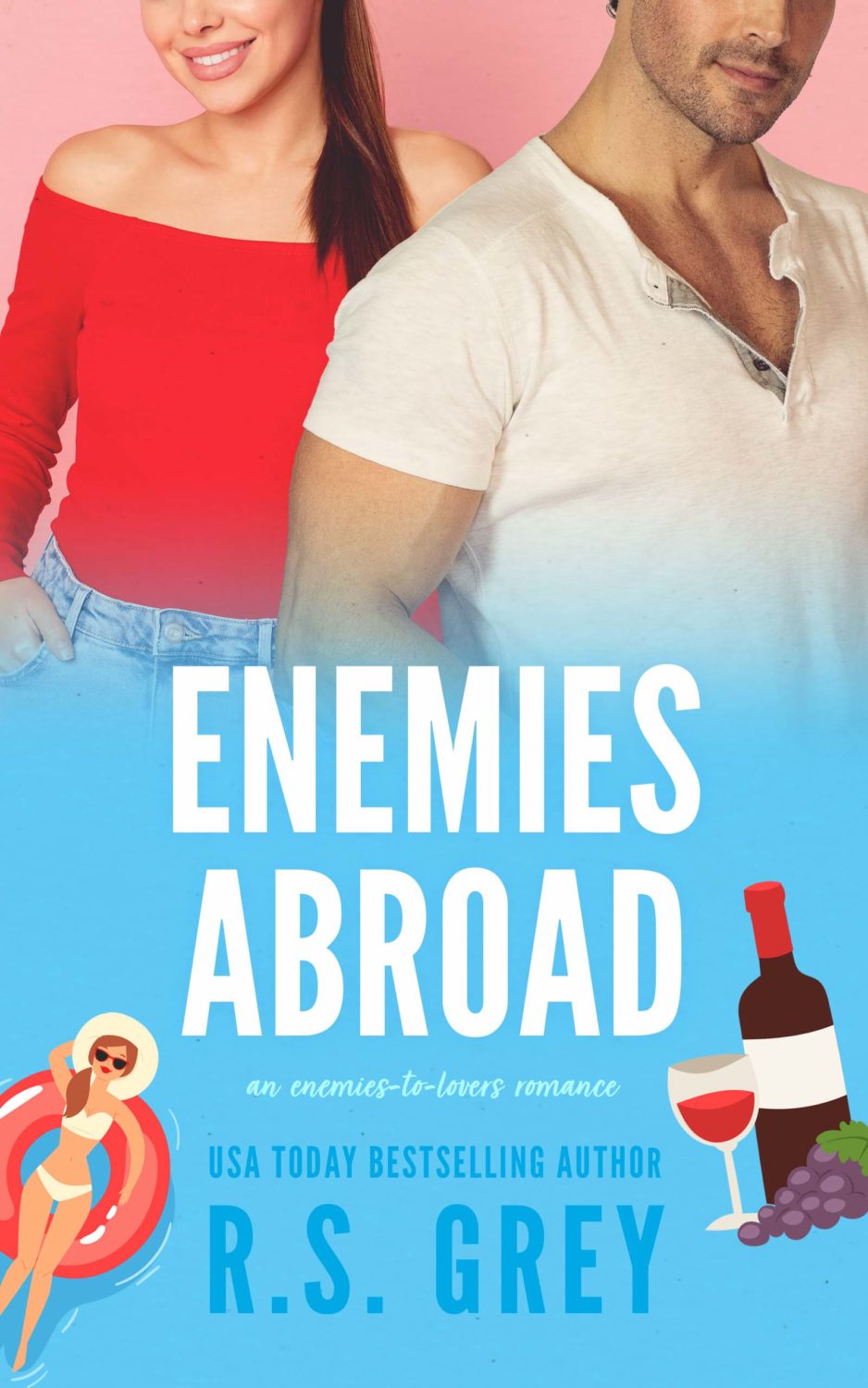