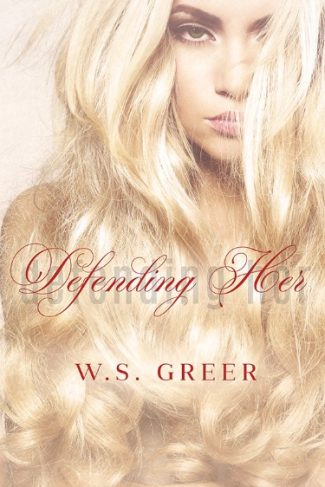 What’s it like to fall in love? To have everything you’ve ever wanted in your perfect woman? To feel like your life is about to change forever, because you’ve found someone who completes you? Someone who makes you want to do better in everything that you’re involved in, because you know that they’re the only person who believes in you. What’s it like to have found someone who you finally believe is worthy of your heart? And how devastating is it when that one perfect person… is accused of murder?

According to the voice on the other end of the phone, Valerie has been arrested and accused of murder. As Jason listens to the details surrounding Valerie’s arrest, he realizes his world is crashing down around him. Everything he thought he knew about Valerie Benedict has been a lie. The person Jason was falling for couldn’t possibly be the same person being accused of this brutal, unthinkable murder. Or could she? Jason will have the opportunity to find out everything he needs to know about Valerie, because she has chosen him to defend her. 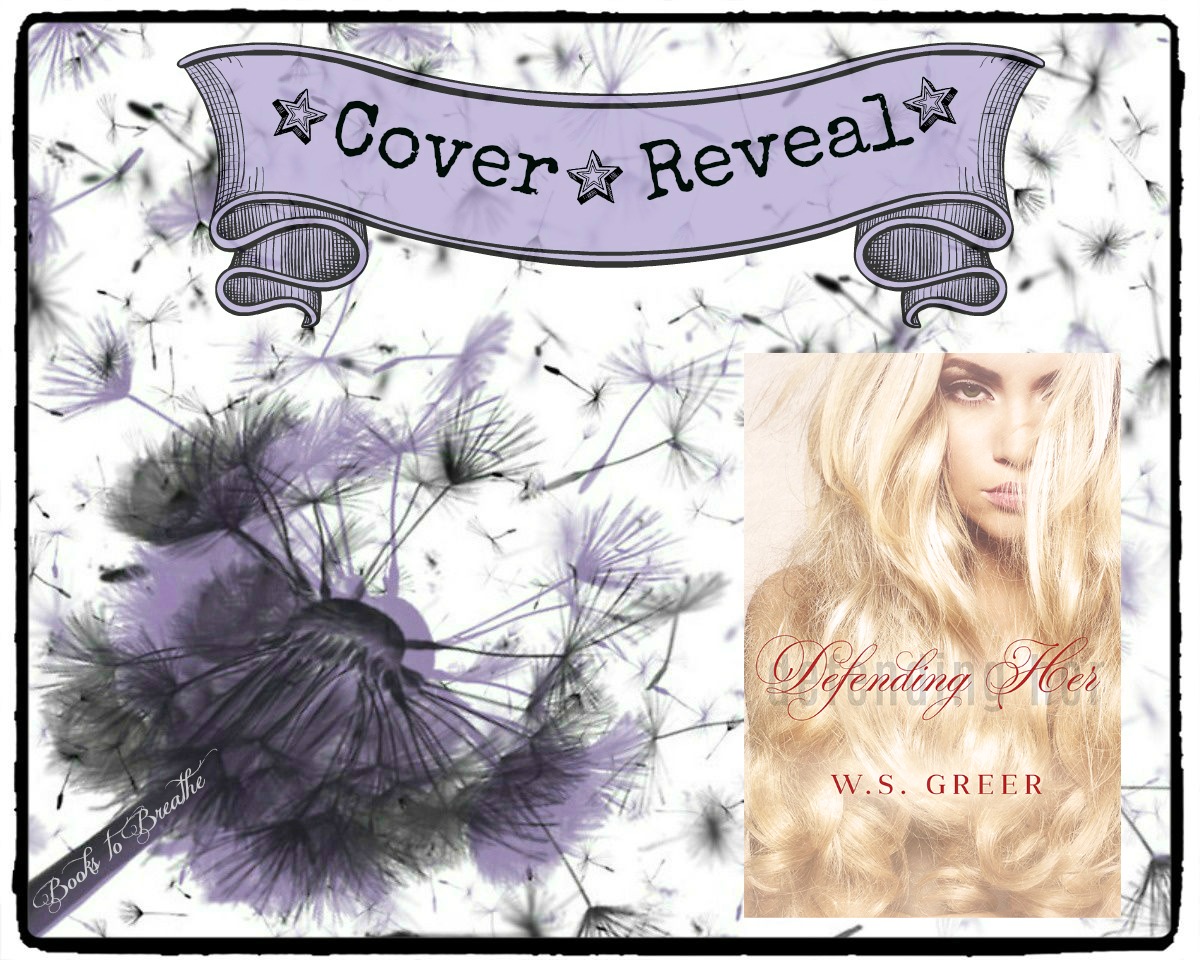 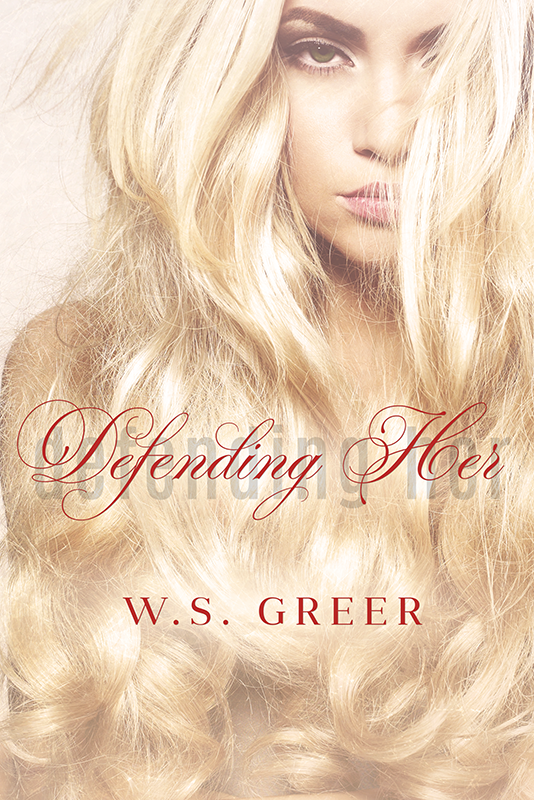 Valerie moves over even more and her hand grazes my leg. The contact shoots a bolt of lightning up my body and I instantly feel myself getting hard.

“I told you I believed you, and that I wouldn’t lose this trial. I intend to keep my word,” I say, but there’s more that needs to be said. “But, I’ve also been thinking about this, Valerie. Now that you’re out, and we’ve been to court, and we’re about to start prepping to go back to court for the actual trial for your life, me and you can’t keep doing what we were doing before. It’s unethical, and if anyone found out, I’d be disbarred. We just can’t keep doing it.”

My words don’t seem to affect Valerie in the least. She places her hand on my leg and lets it slide up the inside of my thigh. I know that I should push her hand away. I should get up and walk out of here right now, before I do something that could ruin my career—but I can’t.

“I hear what you’re saying,” Valerie replies, still using that husky, enticing voice. “But, remind me—what exactly were we doing before?” She lets her hand rest on my inner thigh and waits for me to respond.

“You know what we were doing… This has been wrong from the beginning, and it’s still wrong now. We can’t do this.”

“It was wrong? It didn’t feel wrong to me. It felt perfect. It felt like it was meant to happen, and it felt like we were a perfect fit together. It felt like you were made to be inside of me. So, did it not feel good to you?”

“Of course it felt good to me. It felt amazing,” I reply, but then I catch myself. “Stop it! I know what you’re doing. We can’t do this, Valerie.” 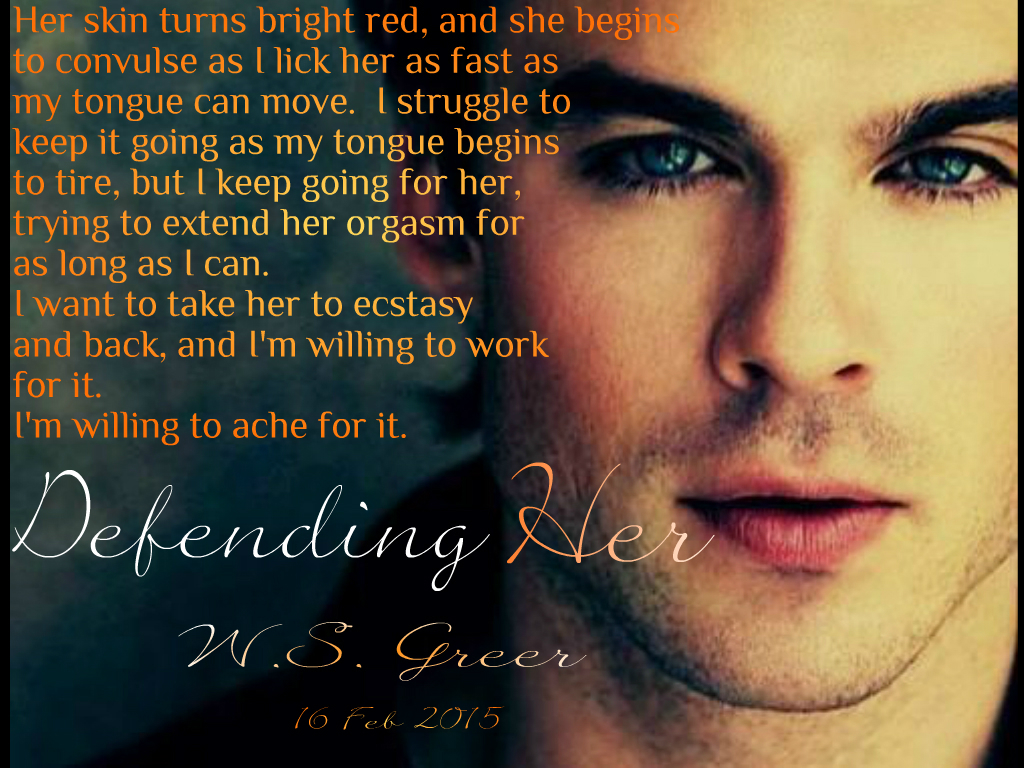 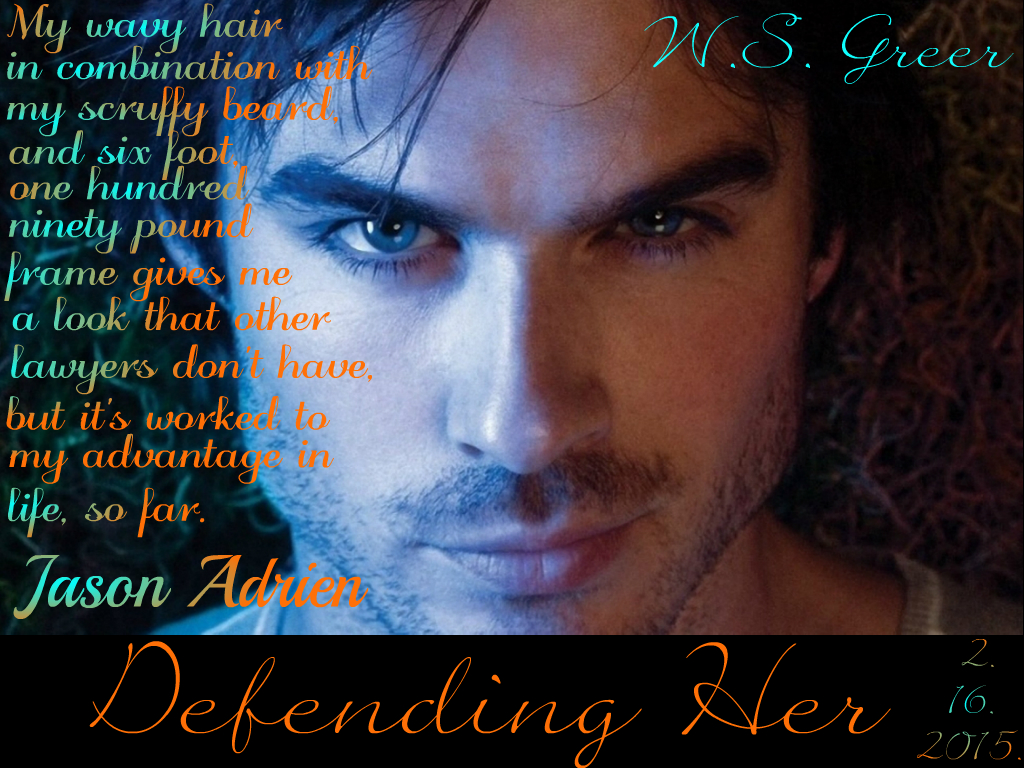 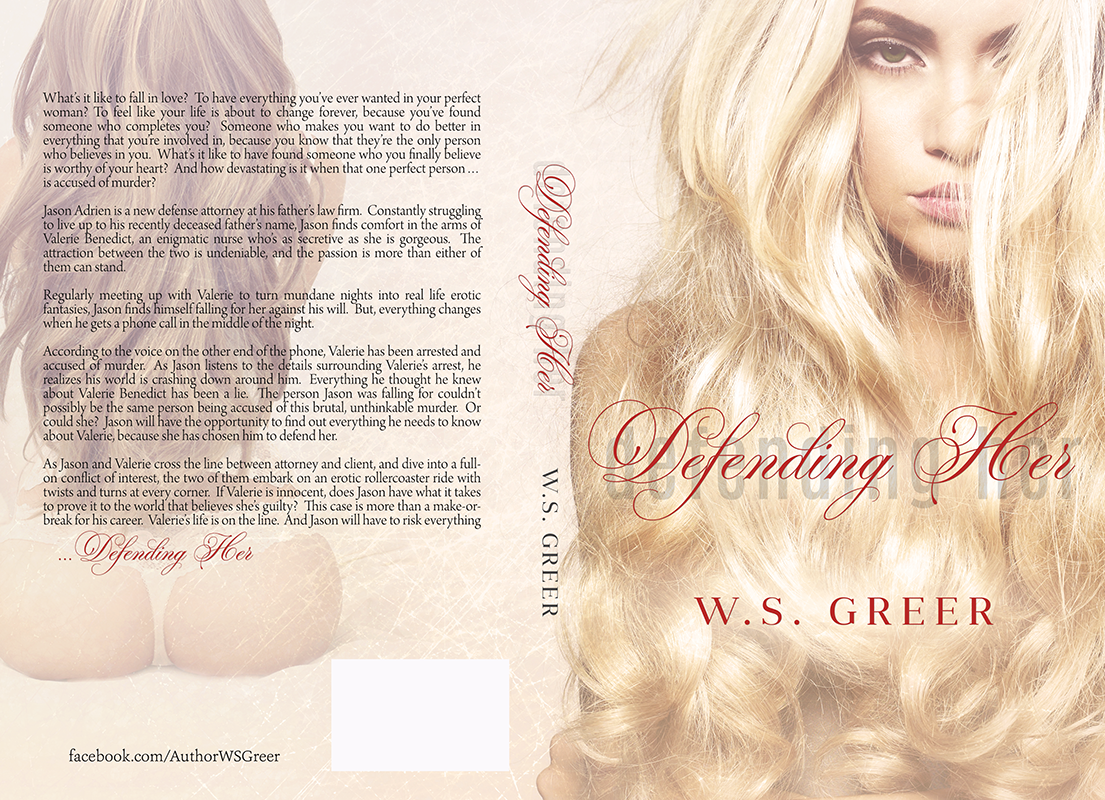 WS Greer is an international bestselling author, and an active duty military member with the US Air Force. He’s been serving his country since 2004, and has been an author since his debut novel, Frozen Secrets, was released in 2013.

WS was born to military parents in San Antonio, Texas, and bounced around the world as a child before settling in New Mexico in 1994, where he met his high school sweetheart, who’d become his wife in 2003.

WS has landed on multiple bestseller’s lists in the US, UK, and Australia (Claiming Carter, Becoming Carter, Destroying Carter, Defending Her, Kingpin, Long Live the King) to become an international bestselling author.