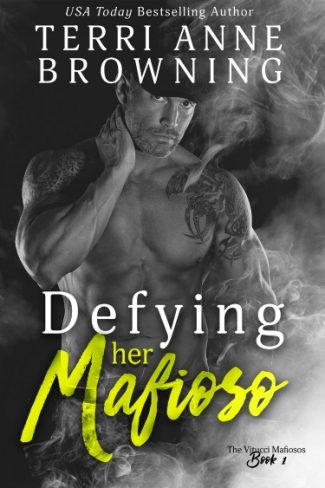 I fell hard for the Mafioso at the tender age of eleven. This beast of a man who I knew made people disappear—and probably enjoyed every second of it—was also the man who had picked me up after I’d fallen flat on my face during my dance recital and told me I was the best ballerina he’d ever seen. He’s watched over me, protected me like I was the most precious thing in the world to him.

But I was tired of waiting for him to notice I was all grown up now, and I sure as hell wasn’t just going to sit around and wait for him to open his eyes.

Scarlett Vitucci was many things:
The daughter of New York’s biggest crime boss.
The sister of the man I would gladly take a bullet for.
And the only woman I would ever love.

I had no idea when my affection for her turned into love, but I knew I couldn’t have her. If my enemies ever found out she was my greatest—my only—weakness they would use her to destroy me. I’d breathed a sigh of relief when her father sent her and her twin to the compound in Italy when they were eighteen.

But now they were back, and I was finding it harder and harder to keep my hands to myself. 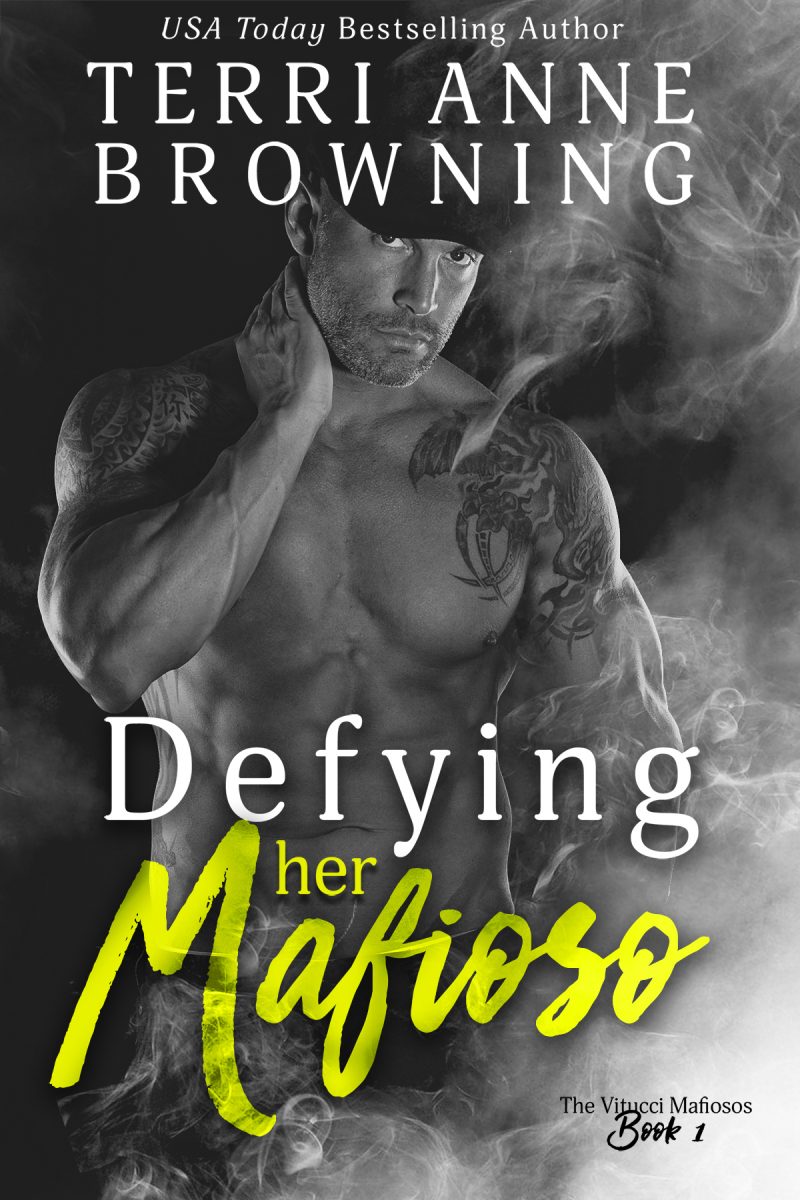 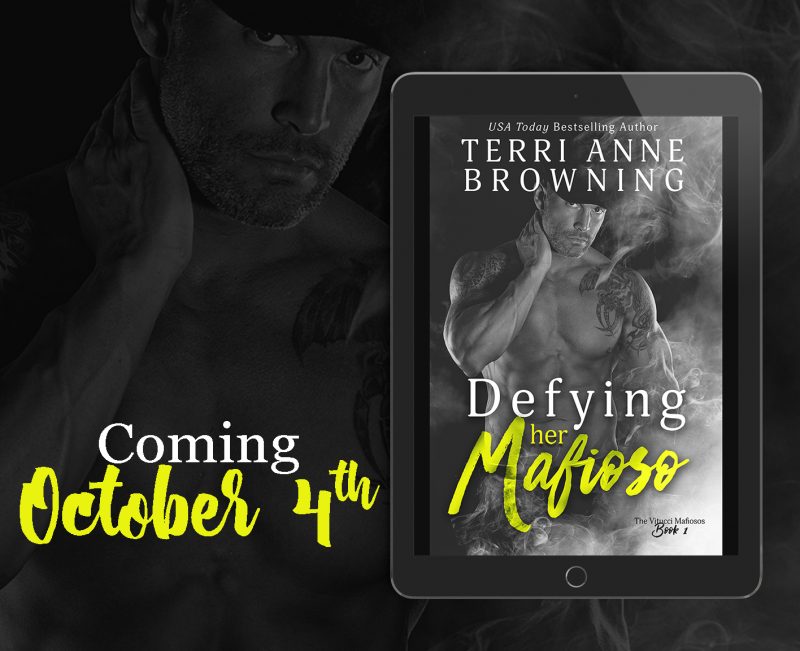