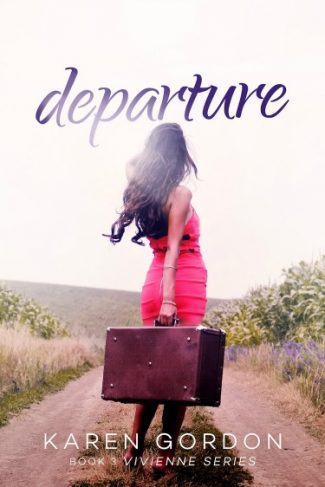 There’s never been a crisis that Vivienne Ramsey can’t figure her way out of—until Jack. The reluctant future CEO still thinks his ambitious assistant is too much work and not enough play.

Its beauty versus brains and super-smart Vivienne is determined that she can help turn her boss into the leader their company needs, or she might die trying. Is a trip to Vegas just what they need to become a winning team or will too many delicious distractions in sin city pull them drastically off course? 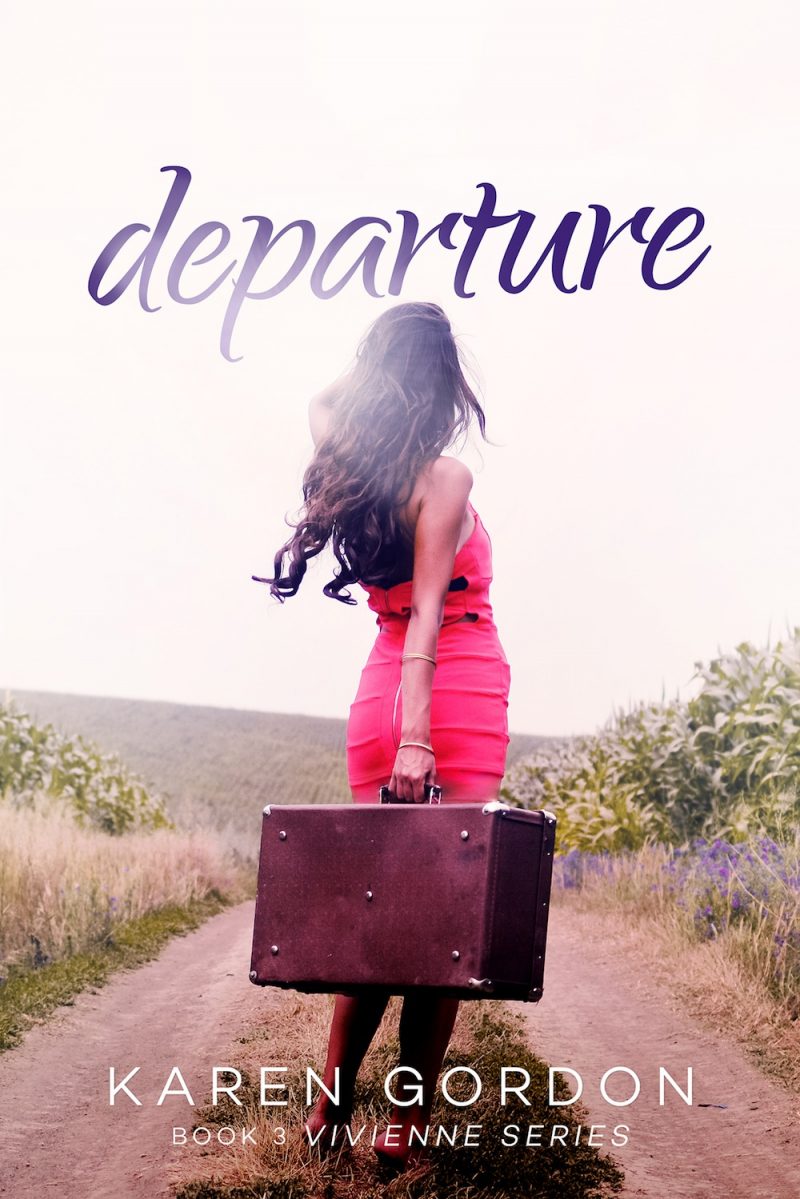 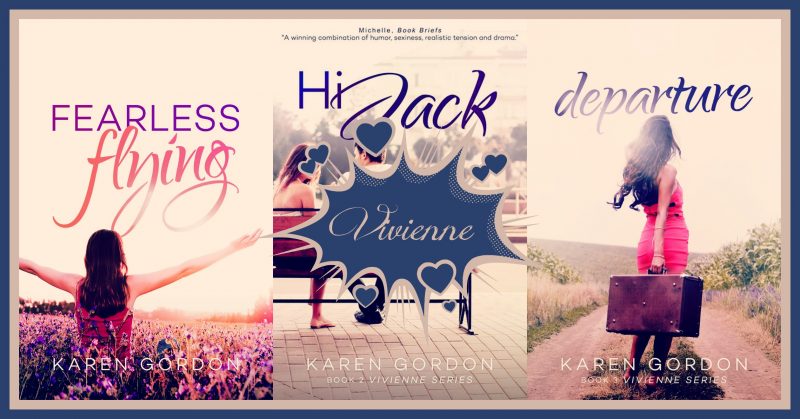 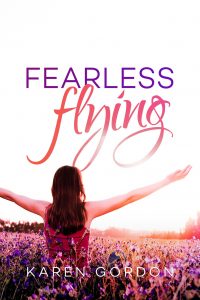 And after ten years of waiting the time is finally right for her to seduce her dream man. Tonight she’s going to wear Danny out in bed until he dies a happy man. But before she can begin her carefully crafted strategy of seduction he’s headed for the door. And for once in her over-organized life Vivienne doesn’t have a back-up plan.

If he had only read the memo about his part in her happily-ever-after.

One click your copy now to begin your captivating high-flying adventure and #LiveLikeViv. 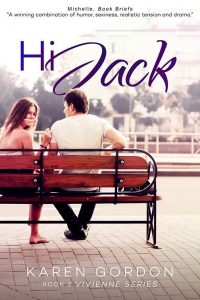 Overthinking-control-freak Vivienne Ramsey’s life is out of control.

She’s lost her dad, the man she thought she would be with forever moved away, and her best friend is about to get married. The only stable thing in her life right now is her job. Thank God for her job.

But even that might be up in the air.

She’s been summoned to meet with the CEO of the company and has no idea why. The handsome, married exec has had his eye on her. But is she ready for a move to the executive suites? Can she out play a big-time player like Joel Rockhurst?

HiJack is book 2 in the Vivienne series, a continuing story of one woman trying to shatter the glass ceiling without smashing her life to pieces.

Supporter of strong, sexy women in fiction and in life.

I was born and raised in the suburban paradise of St. Charles, Missouri, just outside of St. Louis. Grow-ing up there started my love of extraordinary stories about ordinary places and people, finding ex-citement in the mundane. I currently write romance and chick lit but you never know what I might do next. In all my stories the women are smart, sexual and strong and you’ll never find a woman-hating “bad boy” hero.

I currently live with the loves of my life, three very kewl, geeky men and one perfect puppy, just outside of Memphis, TN.