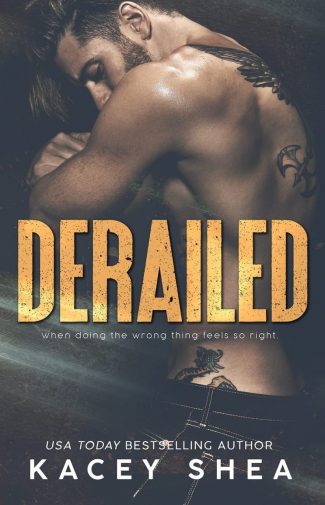 Sean Willis knows the difference between right and wrong. Sure, the bass player of Three Ugly Guys has made his share of mistakes, but when push comes to shove, Sean always chooses the high road. Now, even when things are unraveling with the band, he's the voice of reason.

She's the only thing he's ever wanted and couldn't have. Not only is she his new roommate, but her boyfriend is the newest addition to 3UG. She's more than off limits, she's a temptress with her unaltered beauty and gentle spirit.

Jessica Moore has never been the center of anyone's world. In fact, she's familiar with being forgotten. Not too tall, not too pretty, not too smart; she's just Jess. No stranger to scraping by for survival, she finds shelter in Coy Wright, a musician with dreams bigger than life. But when Coy skyrockets to stardom, Jess is thrust into a world in which she doesn't belong.

That is, until she discovers an unexpected friendship. Sean treats Jess as someone special, important, and worthy of love. The feelings and desires he stirs within are dangerous, because despite Sean's kindness and affection, she's forever loyal to Coy.

What happens when doing the wrong thing feels right?

Jess and Sean's friendship is put to the test, along with alliances in the band. Is love enough to derail their best laid plans, or will selfishness throw everyone's success off track? 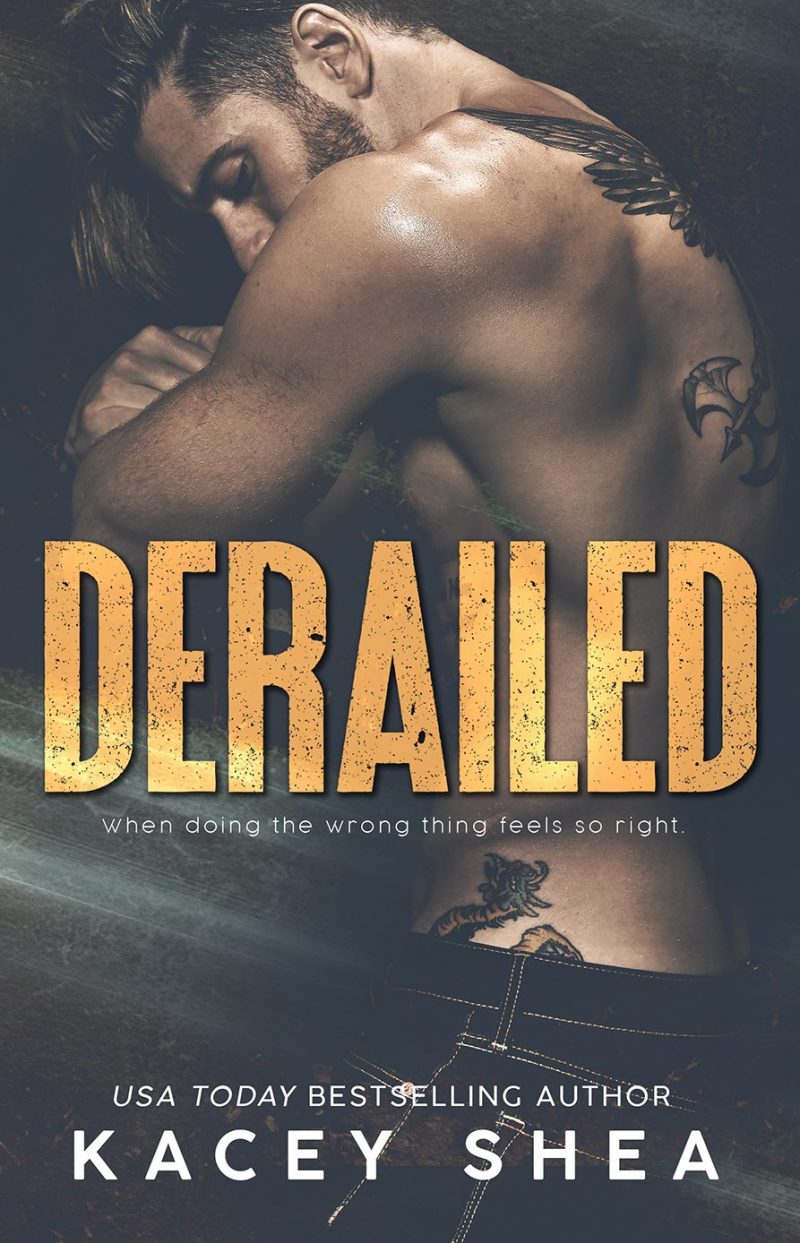 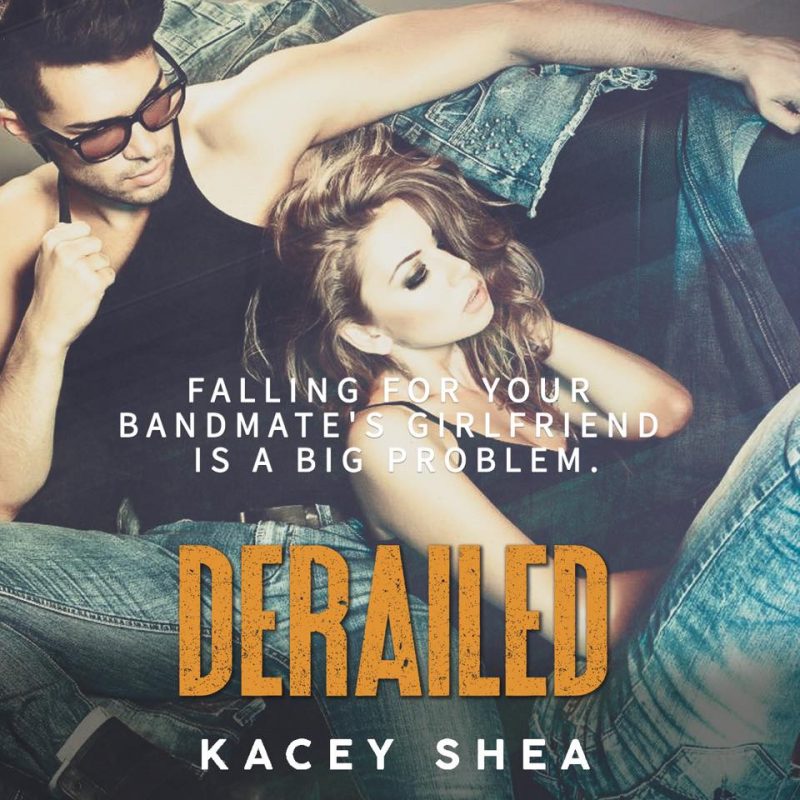 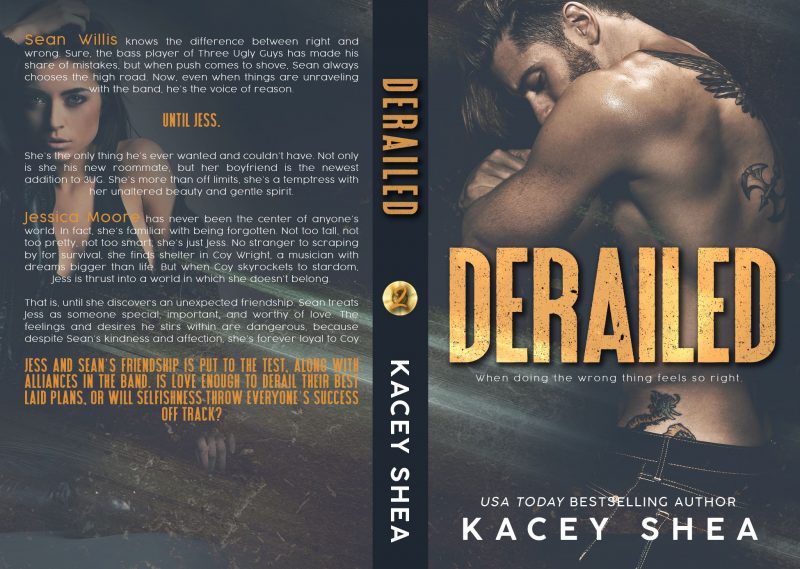 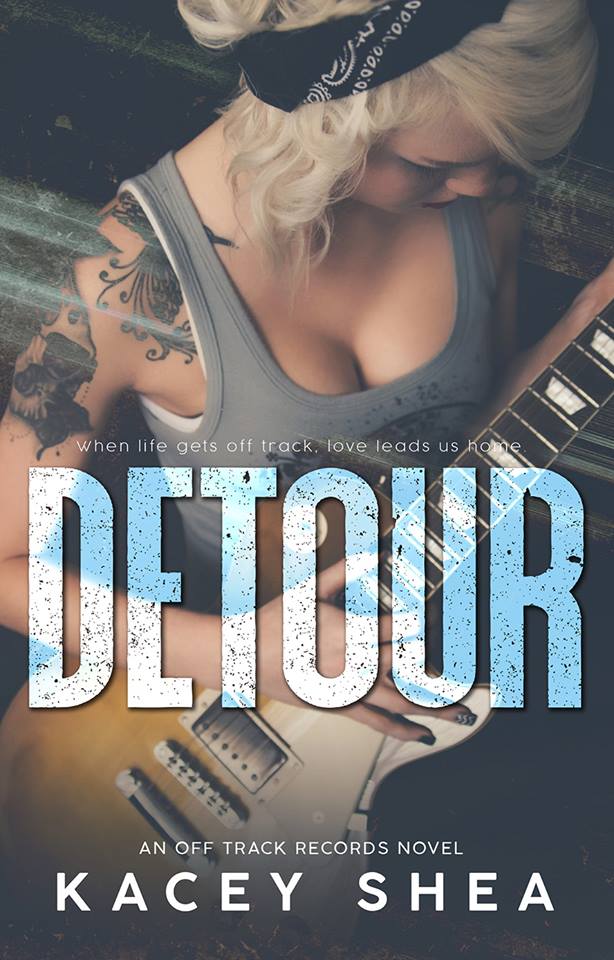 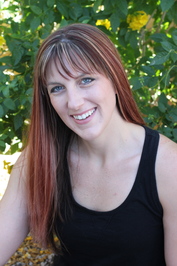