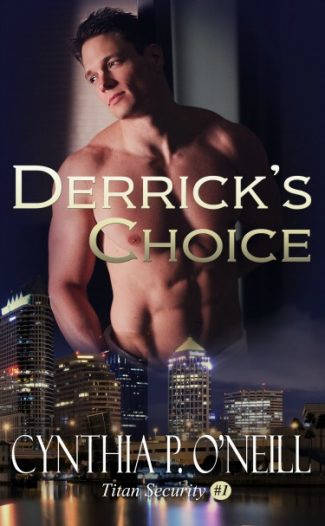 Trying to carve out my own way in life, I joined the Air Force, only to have my dad pull strings to place me in Special Ops. Turns out, my entire life had been decided for me; I was to follow in my father’s footsteps.

Once discharged, I had my goals within reach and defying dad was at the top of my list, until Jesse walked in, stealing everything I wanted. I should’ve hated her for taking away my choice, but I couldn’t; one smile was all it took to brand herself on my soul. I swore I’d bide my time and eventually have my dream job and her!

Who knew the position my father forced me to take for Titan Security would lead me to everything I desired? I’d have to act fast, as time was working against me, with a potential killer on the loose, money missing from the company, and someone stalking her...

On the verge of making manager, I was consumed with work, before Derrick stepped in and snatched my promotion out from under me. He’s familiar, but how? And why did he take my breath away every time we touched? I wanted to make his job a living hell – until someone tried to kill me.

Now my life was in his hands, the ones I imagined bending me to his will. Why am I even thinking this way? He has me confused, forcing me to rethink who I am, submitting to my desires, and helping him track down a killer(s) before they strike again. Can I trust him? I don’t know that I have a choice.

Note: For those who enjoyed the Need series, Titan Security is a spin-off, with a few secondary characters who never got their time in the limelight, starting with the former head of Prescott International Security, Derrick Caldwell. All books will be written as standalone novels and can be read individually or in order, as they're written. If you love alpha dominant men, strong empowered women who challenge them, light BDSM play, former military operatives, corporate espionage, money laundering, and extremely heated scenes that will have you reaching for a fan to cool off, with elements of suspense leaving you on the edge of your seat... then this series is definitely for you! Written for ages 18+ due to strong sexual content and adult language. 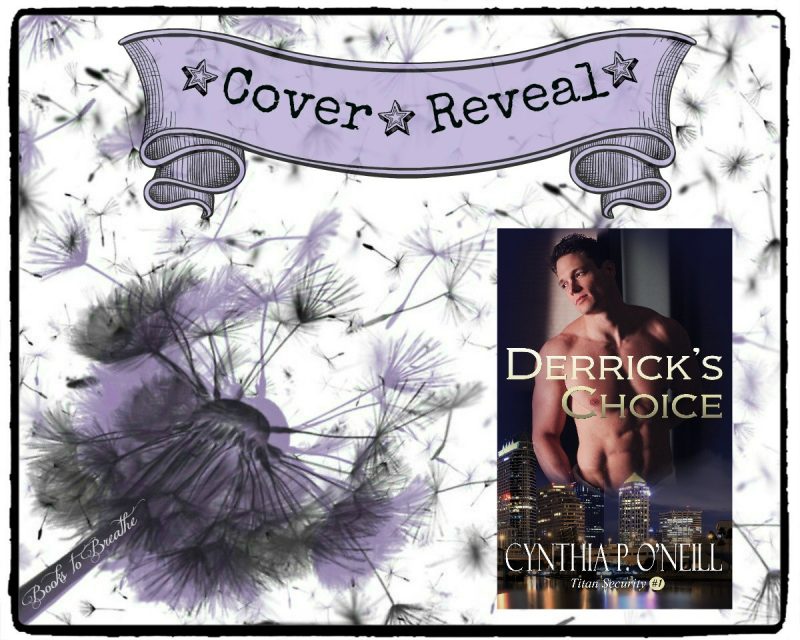 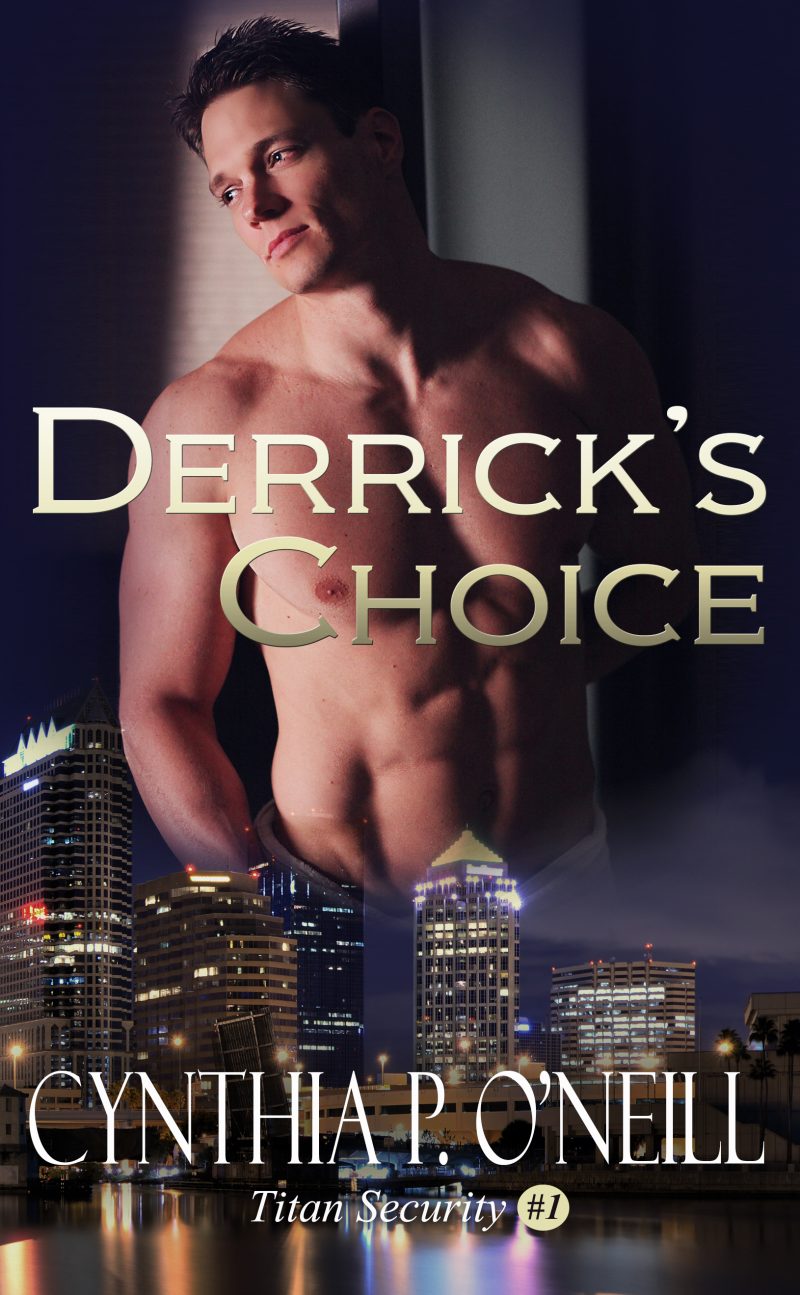 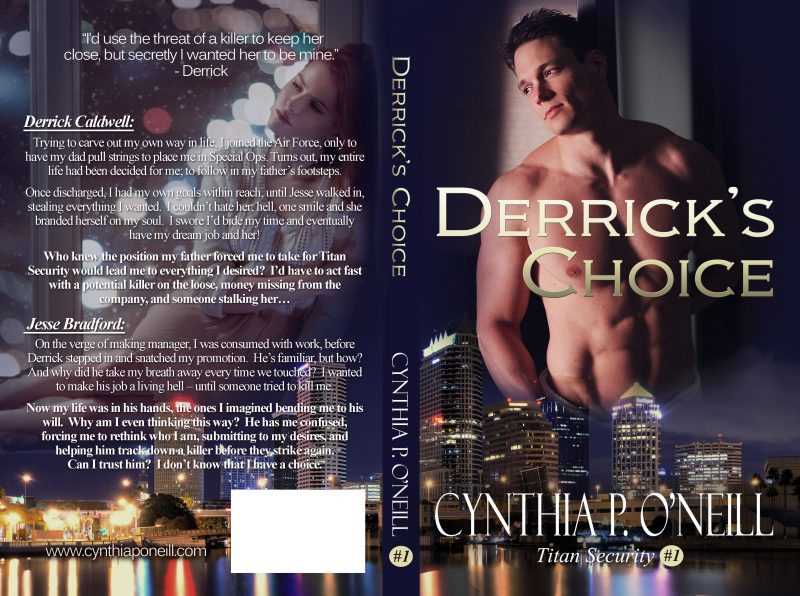 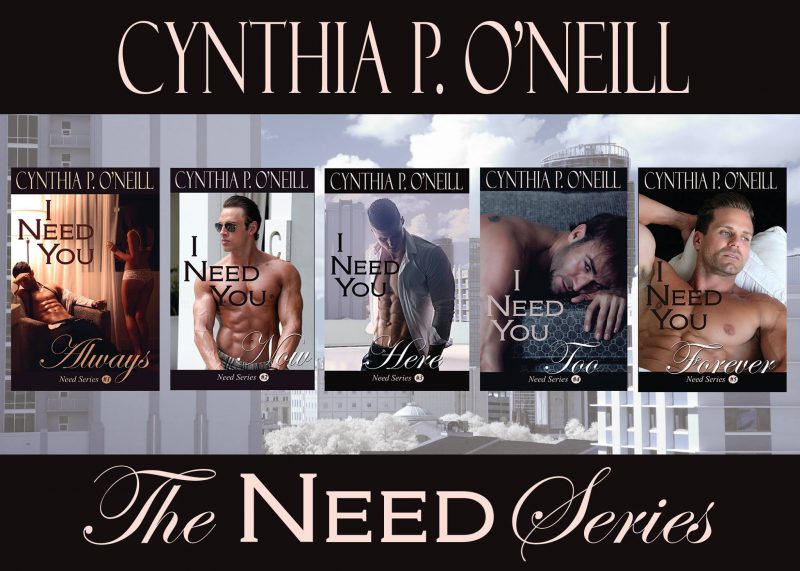 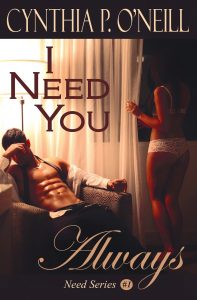 Dane Prescott flew all over the world for his family’s business, partying at every turn and avoiding taking the reins of his father’s company, until tragedy strikes.

He feels lost until he sees her…

Marissa Lawson couldn’t wait to graduate college, going from intern to employee at the company she works for until one of her peers stole her ideas and job offer.

Everything around her begins to unravel until a controlling kiss from a handsome stranger, leaves her breathless and seeking to transform her life.

Her luck changes when she’s offered a new position to work with the boss’s son – her stranger!

Marissa wants to focus on her career, but Dane wants to dominate her; mixing business with pleasure. Every touch tempts her to submit to his desires.

Can she hold up to the control he craves in life, especially in love? Can she let go of her own hang-ups and submit to him?

Only time will tell if she can be everything he Needs! 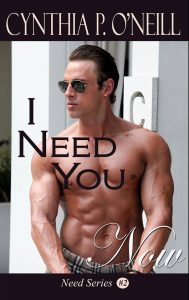 Nate Lawson was a player – dominating in the office and bedroom. Thanks to betrayal he didn’t do relationships, only one-night stands, until he met her. The one he finally connected to would be the one he’d let slip away…

His job took him everywhere to uncover criminal activity at corporate levels. But now he was back with one focus in mind, to expose the questionable activity at his sister’s workplace and find his woman! The only problem – who was she?

Gianna Scott finally found a Dom to show her the true meaning of submission – surrendering her mind and body freely. Too bad she didn’t know who he was or if he’d return. Her life had gotten crazy with someone intent on destroying her reports at work, making her frustrated and needing release – needing him…

Nate hated answering to anyone, but agreed to go incognito, as Gianna’s assistant. They’d butt heads at every turn, but why did fighting with her leave him turned on? And why was she starring in his fantasies? Would he ever find the one that got away?

All he knew is that he needed her – Now! 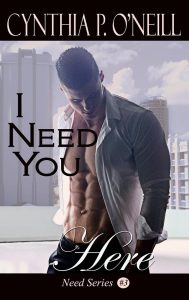 Rafe Prescott controlled every aspect of his life from finalizing legal contracts for his family’s company to negotiating the next conquest at the sex club. After seeing the pain his brother in-law went through after losing his mate, he swore he’d never give his heart to anyone. He even scoffed at his brother for falling in love at first site, until he met her…

She’s unlike anyone he’s ever encountered, not bending easily to his alpha dominance or sexual persuasions. Everything about her enticed him with the need to make her his own, but she was hiding something, never divulging too much of her past.

Dawn Jamieson lived life having to constantly be on alert. All she wanted was to be normal – to have her dream man and the perfect job. But could she handle both of these things being in different states? The day she left Orlando would be the day her heart connected with someone and the beginning of her own personal hell, making her question everything.

All he knew is that he loved her and needed her Here! 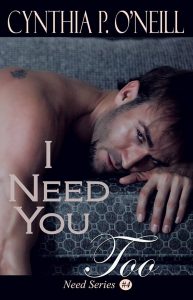 Ethan McDonald had everything he wanted in life until one jerk’s misconceptions caused him to be in an accident – inadvertently taking another’s life and nearly costing him his own. Months later he woke from a coma to find how much things had changed. He found forgiveness from the victim’s family, but could he find absolution from her husband and more importantly – himself.

It took months for him to integrate back into society. His friend, Nate, helped him refocus his life with the need for assistance in catching the culprit behind all the accounting mistakes at work. In turn, he was welcomed into Prescott International, as the new lead in IT. He’d gained favor from the family, especially from a certain lady…

Ethan and Marjorie saw through each other’s masquerades and found support with one another. But could they both let go of the nightmares of their pasts and move forward together? Could they both learn to heal, surrendering to one another, and their darkest desires? 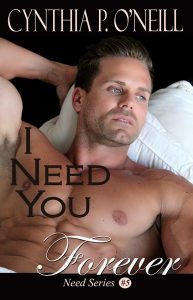 Jackson Lombardi refused to grieve for the loss of his wife, Gabi, living the past two years for his daughter and work. Everyone pushed for him to move on, but his heart was fighting a battle between holding on to the past and letting go.

Robin Patrick was a dynamo for the Marketing Department. She came in when all hell broke loose over Gabi’s death, doing everything to ease Jackson’s stress levels and keep her mind off her own problems too. Everyone thought she had it all together, not realizing she was living a lie – covering who she was for the past three years. She’s hiding from a monster who wanted to own her and her father’s company that wants to stop the investigation into his death.

She’d pulled everything off until the one person who’d been her rock had been lost to her forever. A chance encounter with her boss, in the most unlikely of places, was the beginning of her salvation and the road to a temptation she wasn’t sure she’d survive.

Jackson was a force to be reckoned with, an alpha extreme, perfect for her submissive nature. At least she could forget about her past, for a while, and enjoy the pleasures of today – knowing that an eternity would never be possible with someone who couldn’t love her as long as he held onto the memories of his wife or could it?

What he Needs is the promise of forever, but can he finally let go of the past and open his heart to the idea of new love?

Cynthia P. O’Neill grew up in small town in South Florida and moved to Central Florida to attend college. There, she married her friend, love, and soul mate and still resides with their amazing son, and a feisty, four-legged little boy.

In her books, Cynthia draws on her background in healthcare and business, along with her husband’s engineering knowledge.

She currently writes on all levels of Romance. The Remembrance Series encompasses New Adult with a touch of Paranormal activity and a hint of Historical romance. A Learning Series is for those who like a little more steam with their books, falling into the categories of Contemporary – Erotica, with a hint of suspense.

She tries to make her writing very personal and close to her heart. Regular life is the inspiration for her books, but her imagination takes them to new heights, opening up possibilities that would normally not exist.

Cover Reveal: Fake It ‘Til You Break It by Meagan Brandy