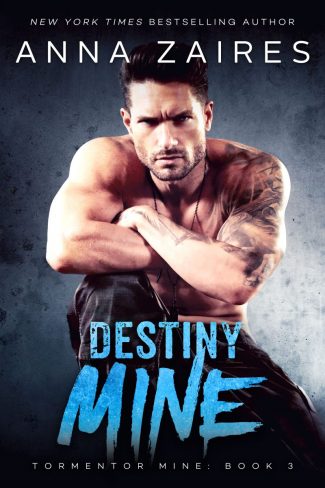 Fate made us enemies. I made us lovers.

In a different world, we were meant for each other.

This is not that world.

Note: For optimal enjoyment, it’s recommended you read the Twist Me trilogy prior to starting this book. 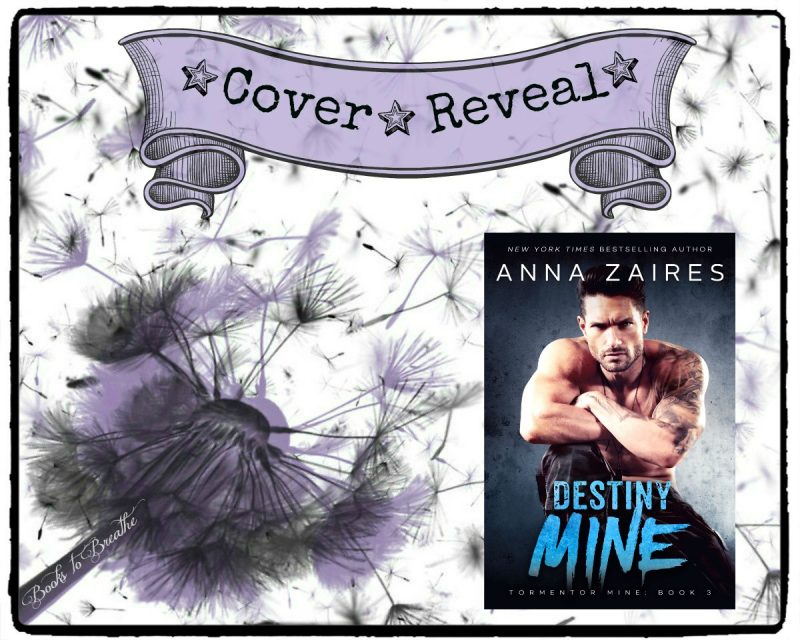 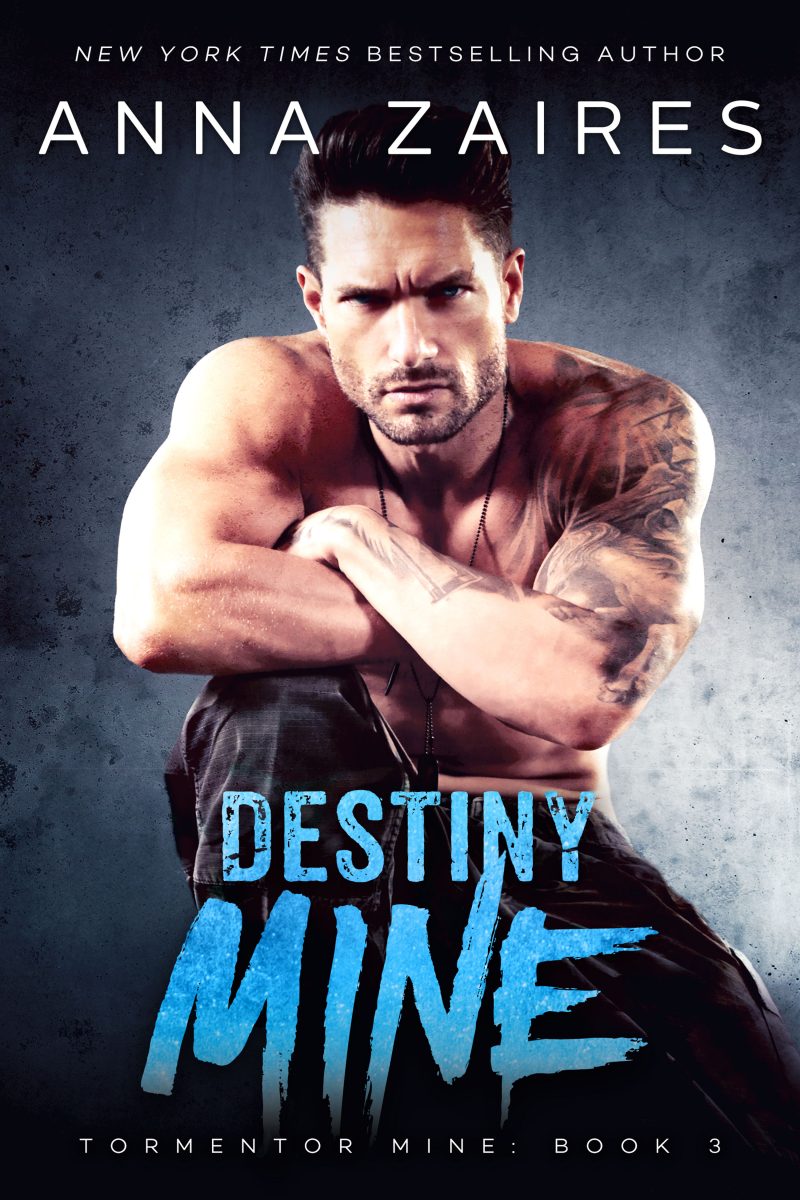 “What happened?” Dropping the backpack on the bed, I rush toward him. “Do we have to—”

He catches my face between his big, rough palms and slants his lips across mine in a hard, violently hungry kiss. We didn’t make love last night—I passed out early from jet lag and Peter considerately let me sleep—and I can taste the pent-up lust in this kiss, the dark fire that always burns between us.

Backing me up against the bed, Peter tears off my clothes, then his own, and then, with no preliminaries, he thrusts into me, stretching me with his thickness, battering me with his hard heat. I cry out at the shock of it, but he doesn’t stop, doesn’t slow down. His eyes glitter fiercely as he stretches my arms above my head, his hands shackling my wrists, and I realize it’s something more than lust driving him today, something savage and desperate.

My body’s response is swift and sudden, like oil catching fire. One minute, I’m gritting my teeth at the merciless force of his thrusts, and the next, I’m hurtling over the edge and screaming as I splinter in brutal ecstasy. There’s no relief in this orgasm, only a lessening of impossible tension, but even that doesn’t last. The second peak, as violent as the first, comes right on its heels, and I cry out at the agonizing spasms, the pleasure ripping me apart as he drives into me, over and over again, riding me through the climax and beyond.

I don’t know how long Peter fucks me like that, but by the time he comes, spurting burning-hot seed inside me, my throat is raw from screaming and I’ve lost count of how many orgasms he’s wrung out from my battered body. The hard muscles of his chest gleam with sweat as he withdraws from me, and I lie there panting, too dazed and exhausted to move.

He leaves, then returns a few moments later with a wet towel, which he uses to pat at the wetness between my legs. “Sara…” His voice is rough, thick with emotion as he leans over me to brush a strand of hair off my sweat-dampened forehead. “Ptichka, I—”

A hard knock on the door jolts us both.

“Peter.” It’s Yan, his voice as sharp as earlier this morning. “You need to hear this. Now.”

Swearing under his breath, Peter jumps off the bed, finds his discarded jeans in the pile of clothes on the floor, and pulls them on without bothering with underwear. The look he gives me over his shoulder is fierce, almost angry, but he doesn’t say anything as he strides out of the room.

I sit up, wincing at the soreness between my thighs, and force myself to get up and take another quick rinse before getting dressed again.

I have no idea what’s going on, but I’m getting an awful premonition. 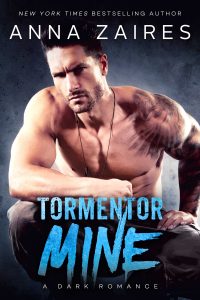 Now he’s back, but he’s no longer after my secrets. 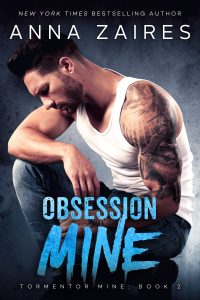 I stole her in the night. Caged her because I can’t live without her. She’s my love, my addiction, my obsession.

I will do anything to keep Sara mine.