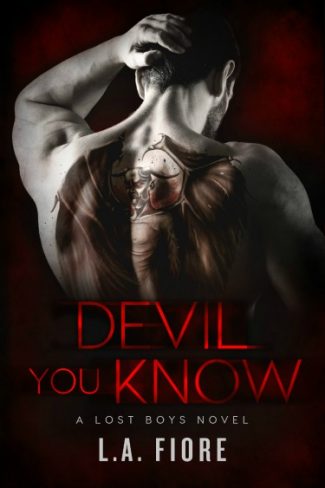 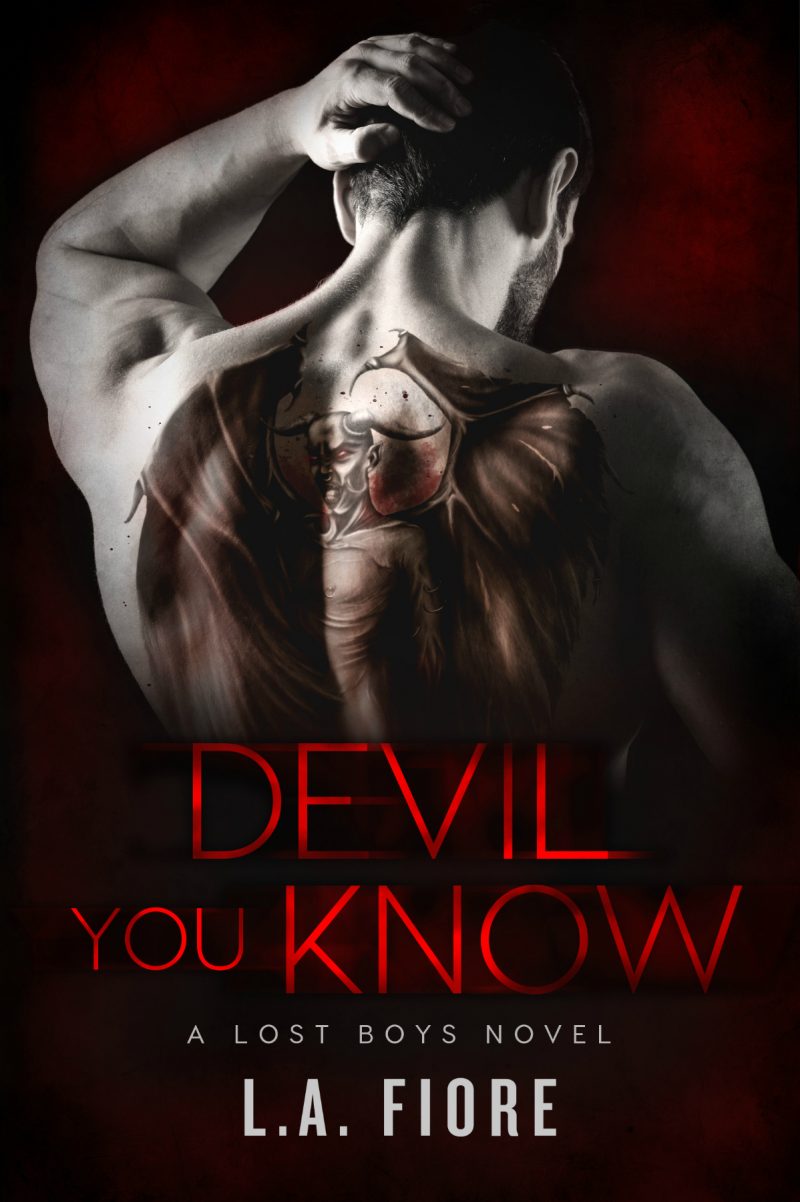 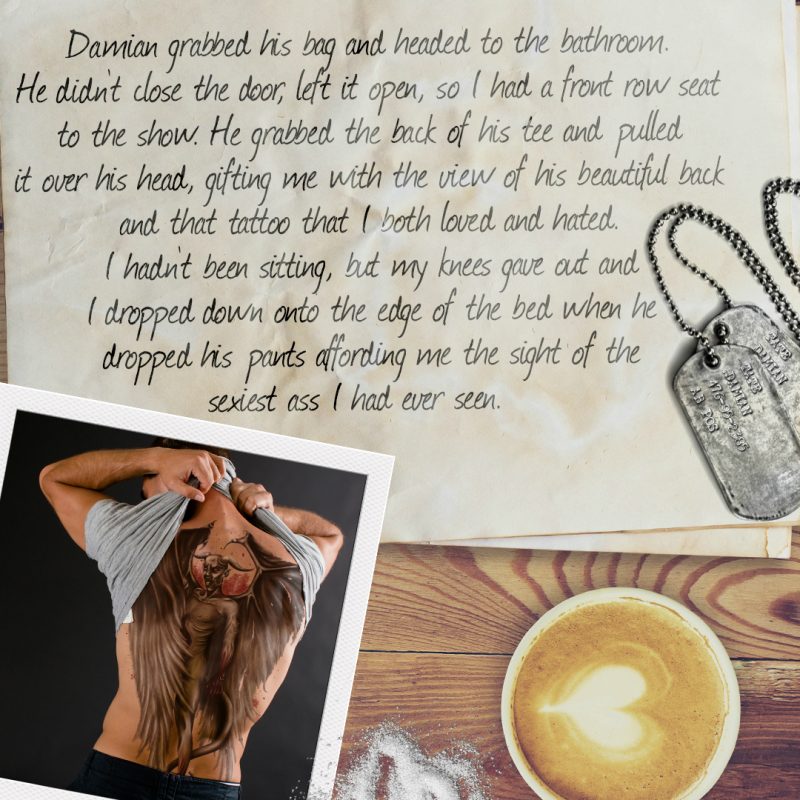 Before I could scan the crowd for Damian, a hand wrapped around mine…one with cuts and blood on the knuckles. It was Damian and he looked pissed. 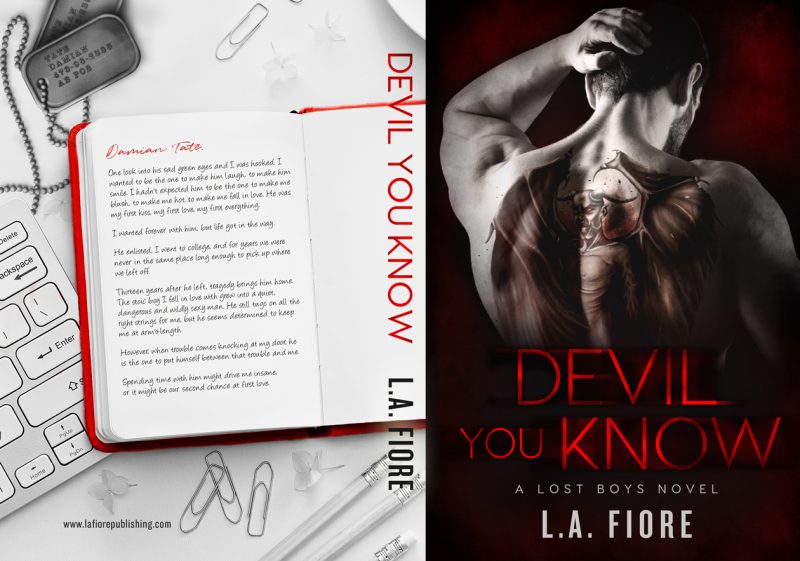 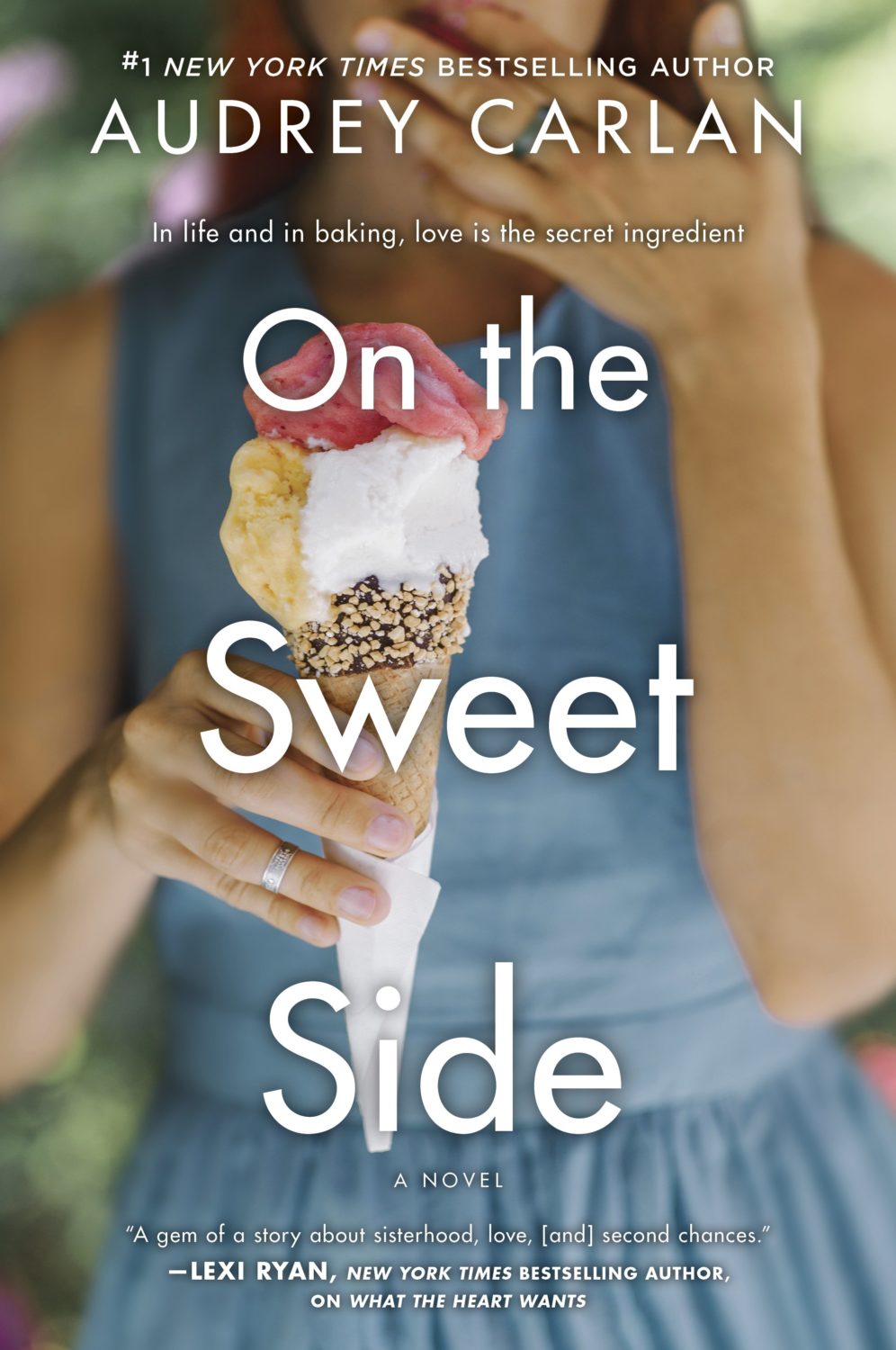