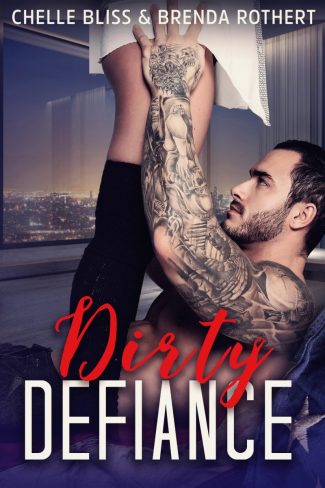 My husband and I know how to fight. We perfected the art when running against each other for Congress. But that fighting revealed a passion for each other that we couldn’t deny. Battle lines were erased as enemies became lovers. But now we’re in the fight of our lives – we’re battling a smear campaign as he runs for governor. And again, we find ourselves drawn to do what we do best. I won’t be controlled, even by the man who owns my heart. But as tensions escalate to a boiling point, I discover there is one place I like checking my defiance – the bedroom. As Jude takes his dominance over me to a new level, I discover that submission can bring me to places I’ve ever known. 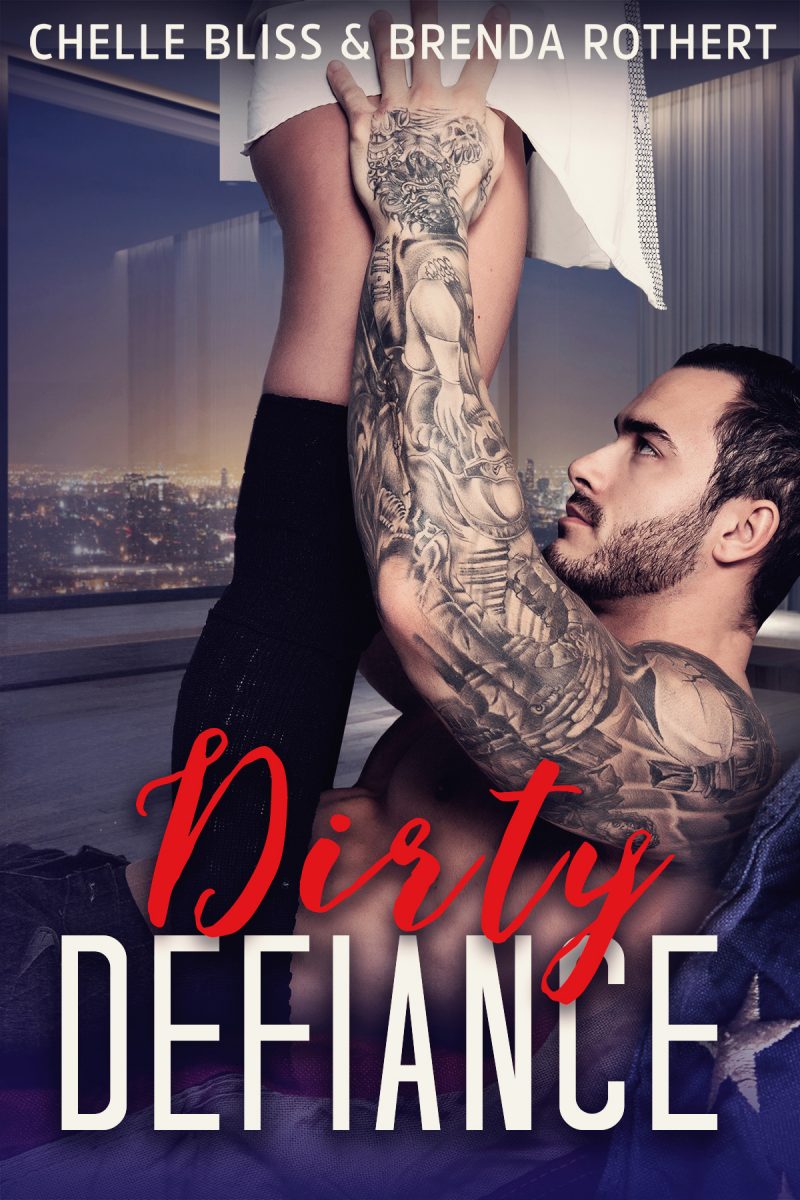 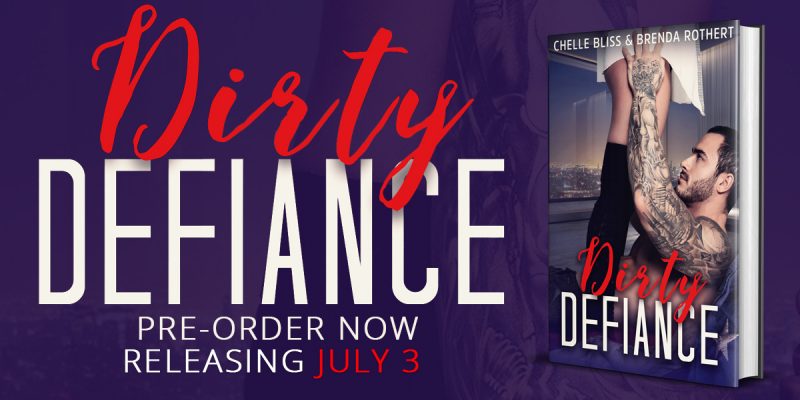 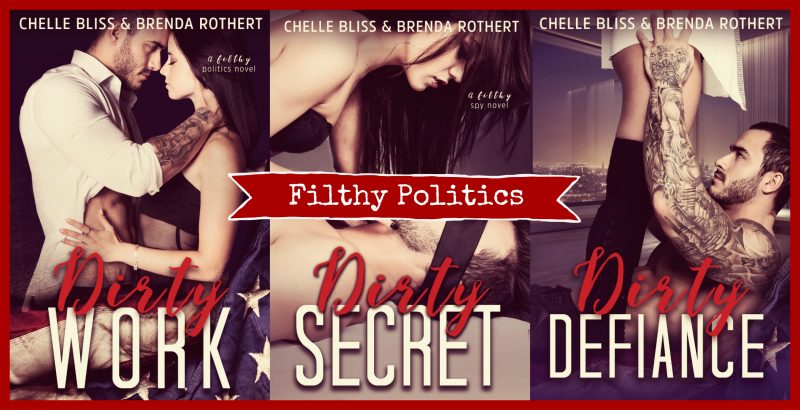 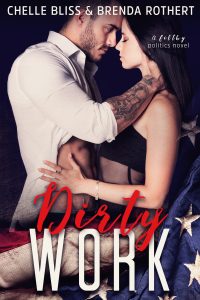 Reagan
I hate him. Jude Titan is everything that’s wrong with the male sex: cocky, domineering and loaded with swagger. Oh, and did I mention he’s a Republican? Yeah, the guy’s so conservative he leans to the right when walking. And lucky me, I’m running against him for Senate. But I’ve got plenty of fight in me. A golden boy war hero opponent with a smile that leaves melted panties in its wake? Bring. It. On.

Jude
Damn, she’s sexy. Reagan Preston intrigues me from the moment I lay eyes on her. And speaking of laying…I want between those thighs. But I want to make her burn for me first. Every debate and stolen moment is foreplay for us. She claims she hates me, but her body tells a different story. I plan to win this election, but I also want to win the sharp, fiery Democrat who captures my attention like no woman ever has. Politics is filthy, just like all the things I want to do to Reagan Preston. 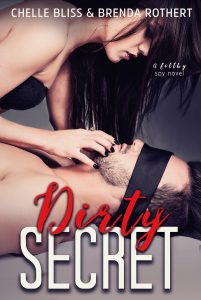 After living her life in the shadows as the daughter of a congressman’s secret affair, Kennedy Barnes joins ‘Project Greenlight’ – a clandestine intelligence organization. She’s out to prove she’s more than her father’s dirty secret.

One of her first assignments is simple. Get close to Phoenix Ash, collect enough evidence to put him away for life, and get out unscathed.

Phoenix Ash is a world renowned hacker. He’s pulled off some of the biggest heists in modern history, but never leaves a trace. He knows people are after him and that every day may be his last, but when he meets Kennedy Barnes everything changes.

Lines are blurred and secrets are exposed as Phoenix and Kennedy both discover they do have a weakness – for each other.

Cover Reveal: In the End (Lifetime #3) by Ariadne Wayne