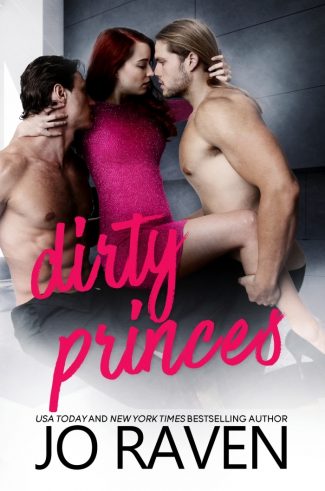 Once upon a time, there lived a princess called Brylee who had a cat and a steady job and her eye on a handsome prince.

But Prince Ryan refused to put out. So she baked cookies and buttered muffins, without any double meaning whatsoever, and saved her cherry for her prince.

Who was being difficult and not following the damn script.

Then Riddick walked through the door and ate her cookie.

Literally, okay? It was a good cookie, too, with chocolate chip.

Riddick is drop-dead gorgeous, but not a prince. Regardless, Brylee can’t fight that burning attraction.

Even when Ryan does a turn-about and starts showing interest in her, after all this time.

This isn’t how things were supposed to happen. She was supposed to get a prince, not get caught between a hot prince and a hunky pauper.

Especially not when said prince and pauper can’t stand each other.

Brylee isn’t above letting two men fight for her. That’s the essence of a good fairytale, right? A fight, a winner, a grand wedding and a happily ever after.

It’s fine. After all, she doesn’t want them both.

At the same time. In her bed. Like, ever. 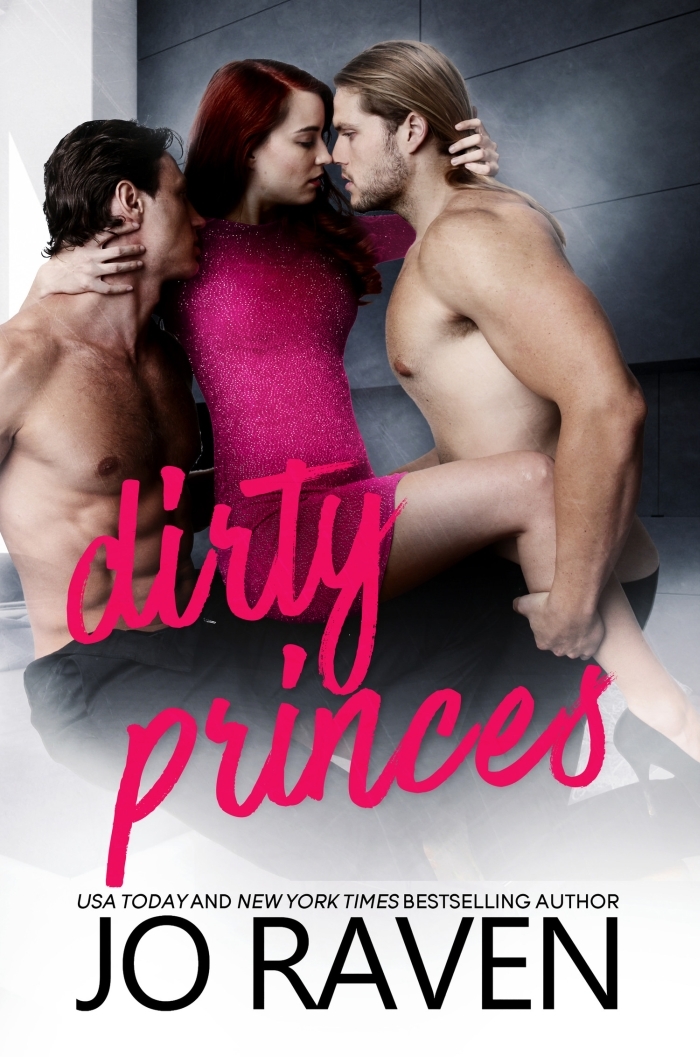 With a wink at Simone, I get up from my rowing machine and grab my towel, then make my way toward him.

This is a huge gym, new, the machines gleaming, the people dressed in trendy exercise clothes, their MP3 players flashing as they move. Strong, lithe bodies, with barely any hint of sweat.

Self-consciously I adjust my top. It’s like everyone passed an exam to enter. It makes me wonder how Simone and I made the cut.

Not that I don’t take care of my body. I sure do, and I even drag my best friend Candy along when she’s not too busy having wild sex with her two boyfriends.

Two. Boyfriends. Did you catch that?

Total overkill if you ask me. And still no idea how she did it. I’ve been trying to get one guy—Ryan—for the past year, one—and still no dice.

It doesn’t matter. It will be worth it in the end. Not everyone gets their soulmate on the first try.

Or the hundredth, for that matter. Hundred-and-twenty-fifth to be precise. Hey, it’s a good number. These things take work.

And I do work it as I approach Ryan, as Simone advised me to do after watching Pretty Woman, swinging my hips and lifting my chin, letting my ponytail swish against my back.

He’s getting ready to start, draping his manly black towel on the seat of a rowing machine and… whoa.

Red alert. His T-shirt molds to an impressively sculpted chest and set of shoulders, his corded arms in full display, a picture straight out of Men’s Health magazine.

But of course I shouldn’t be shocked. I chose him. He’s everything a man should be. He just has to see I am the girl for him.

That’s why he’s single. He’s been waiting for me all along. 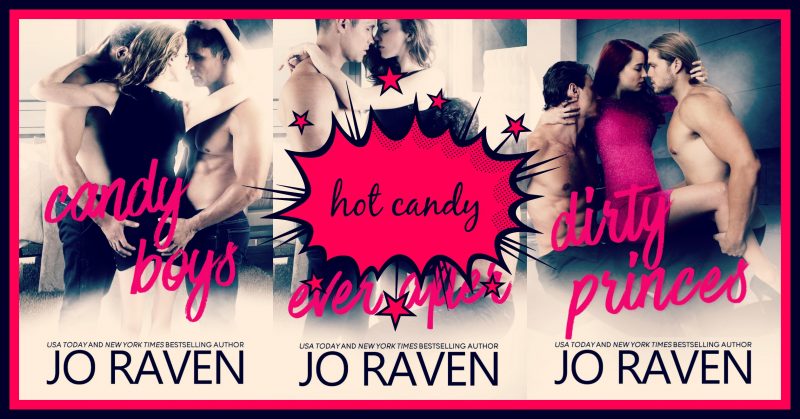 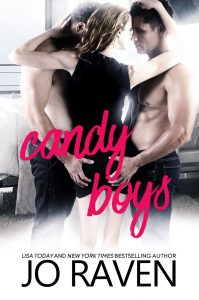 Meet my fantasy boyfriends. Aren’t they just the sexiest, cutest thing? I know, right? They totally are. They are hot, too hot for a quiet—and obsessed with them—girl working in a bookshop.
That’d be me, by the way.

There’s also the tiny problem of Joel wanting another girl. And as for Jethro, well… he doesn’t do girls. Or maybe he doesn’t do relationships. He certainly doesn’t do boys, so he isn’t doing his best and very male friend… right? Much less his male friend and me at the same time.

So it’s fine to crush on them. And write a serial story on my blog in which we are together. All three of us.

I mean, it’s okay. It’s perfectly safe. They’ll never even know I exist, much less find out about my blog and my secret fantasy about them.
Right?

…Yeah, that’s what I thought, too.

Warning: This book contains two super-hot boys and a nerdy, funny girl who has the hots for them.

Warning 2: This book may set you on fire. Handle with caution.

Warning 3: This book is funny, and dark, and angsty. It is NOT a love triangle. It is a relationship between three people with a happy ending.

Candy Ever After (Hot Candy #2) 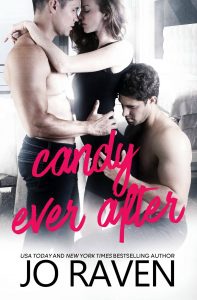 “Candy, why is your bed so big?”
“… to fit my two boyfriends when we snuggle together at night.”
Only that’s my father asking, staring at the bed in question.
Oops.

So yeah. Unruly Jethro and cocky Joel are now officially my boyfriends. My Candy Boys. I moved in with them, and I expected things to be tense, awkward. I was wrong. This feels so right, and well, hot. These boys are SO hot.

But with college starting, Jethro returning to work at the bookshop, and Joel planning to start his own business, everything’s shifting. Not to forget the fact that Joel still hasn’t confronted his parents about our relationship, that Jethro is still recovering from his dad’s brutal attack, and that I feel insecure, well…

Wait a sec. Insecure? Come on, Candy. That’s BS. These boys love you.
Yeah, I know. The boys and me, we’re solid. However, doubt still lingers. I mean, Joel’s parents hate each other. Jethro’s dad killed his mom, for chrissakes—and my mom has acquired a sudden interest in sex toys and escort services.

So I wonder if true love really exists. Love that doesn’t fade over time. You know, the kind that withstands nightmares and bad jokes, unwashed dishes in the sink and lack of lube.
Yeah, that happened.

These boys own me. They’re sweet, sexy and caring—but will they break my heart, or is this our happily ever after?

Author note: This is NOT a standalone novel. It is the epilogue to Candy Boys. You need to read Candy Boys before you read Candy Ever After.