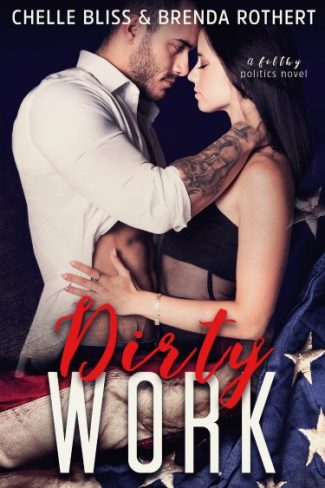 After serving his country with distinction on the battlefield, there’s only one place left for Jude Titan to fight – Washington, DC. The people of the great state of Illinois welcomed home their hero, and it’s because of them that he’s running for Congress. #TrustTitan

But there’s a problem. His opponent, Reagan Preston, is a temptation he can’t afford.

Reagan Preston grew up in politics, groomed from an early age to carry on the family tradition. She’s in the biggest fight of her life against the golden boy, Jude Titan. It’s an uphill battle against one of the most eligible bachelors in Chicago, but she’s ready. With the backing of her family and friends, her campaign is a force to be reckoned with. #PurePreston

What starts out as a fight for the ages turns into an attraction so intense they’ll both risk ruin for it. #PoliticsIsFilthy #DirtyWork 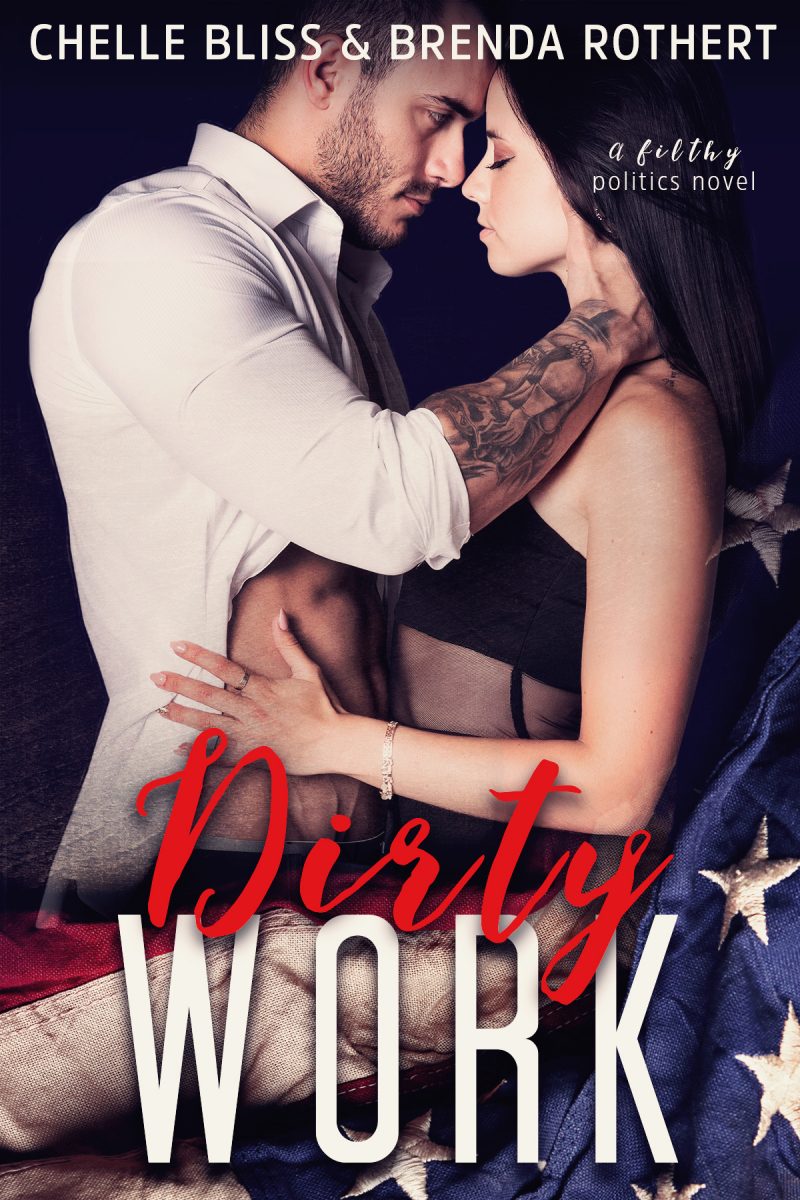