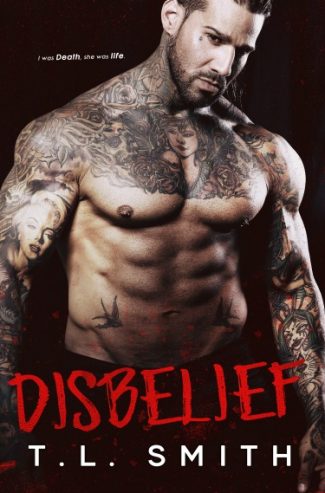 What if I was to tell you, you’re all evil?
In some shape or form, you are.
What If I was to tell you, I was the worst kind of evil?
Would you believe me?
I did not believe that there wasn’t anyone who didn’t contain evil.
I was proved wrong, and it stumped me.
I became obsessed with her, someone of pure goodness.
And couldn’t get enough.
I needed to see her insides because that’s what I do. Tearing people apart, I have to prove my point. I wanted to split her apart, to find any trace of bad.
It was wrong of me to think like that.
Though if death is all you know, is it so wrong?
My name is Death. Her name is Pollie.
And I want to see her insides.
Just to understand if she is as pure as she makes out to be. 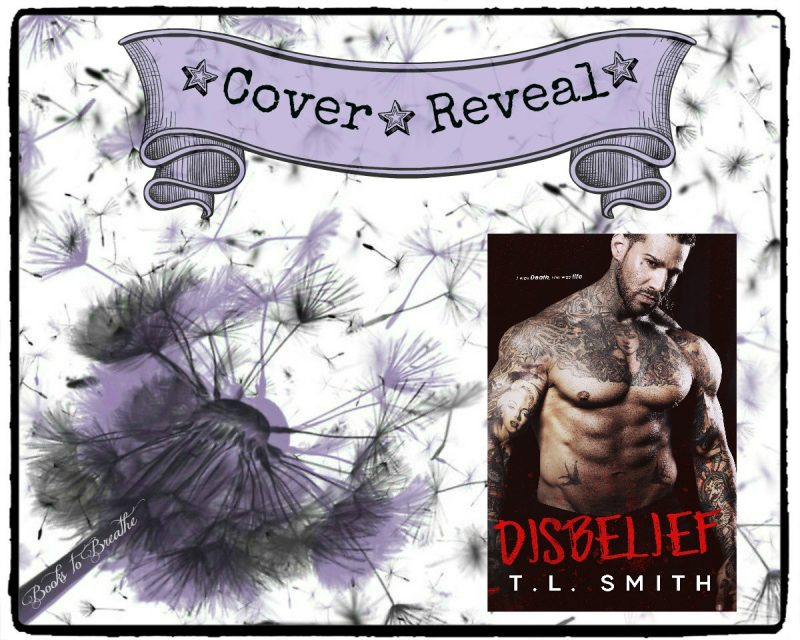 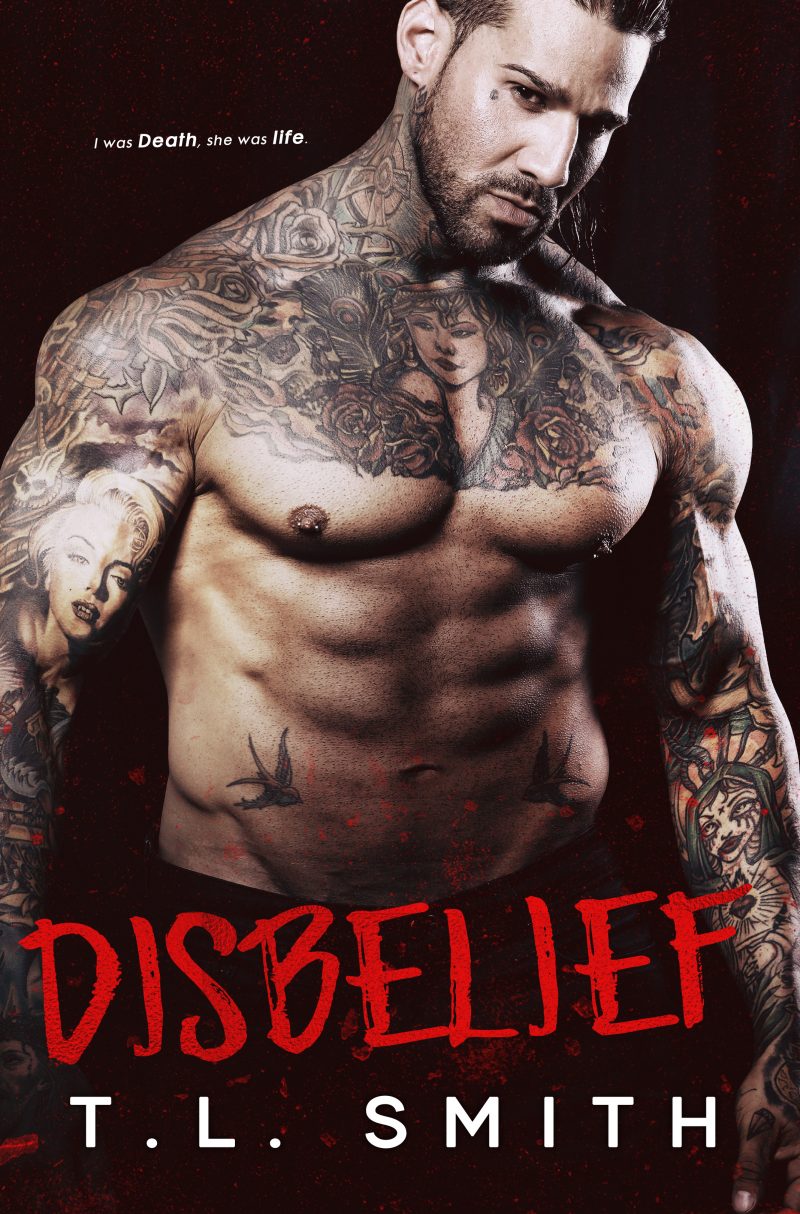 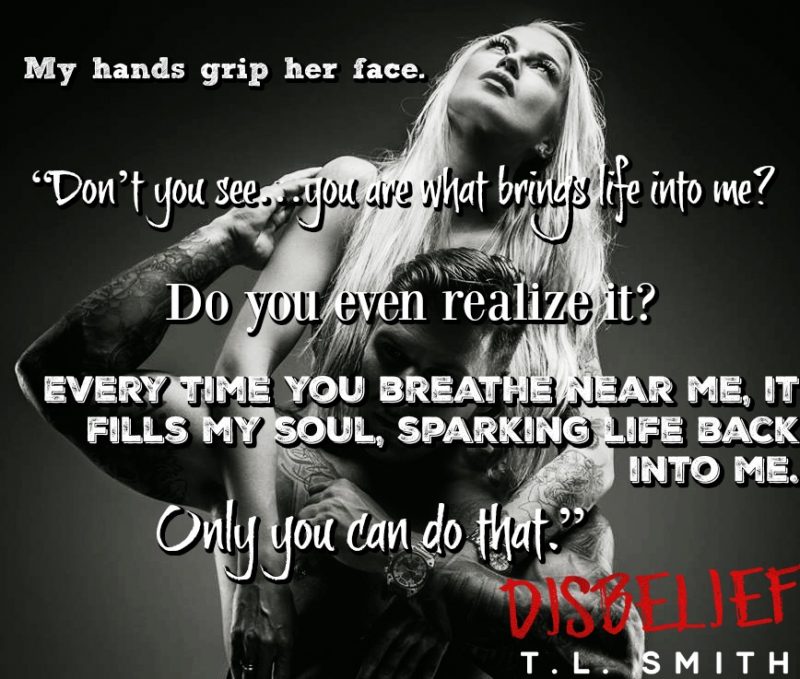 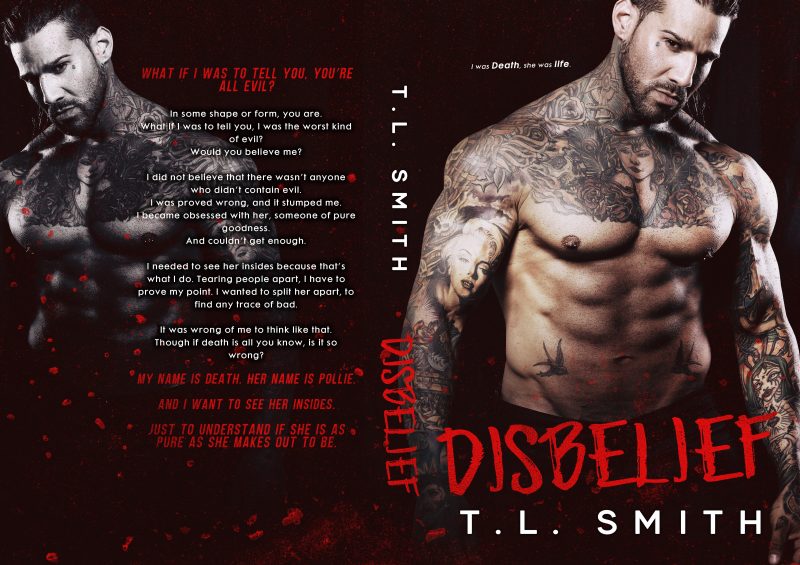 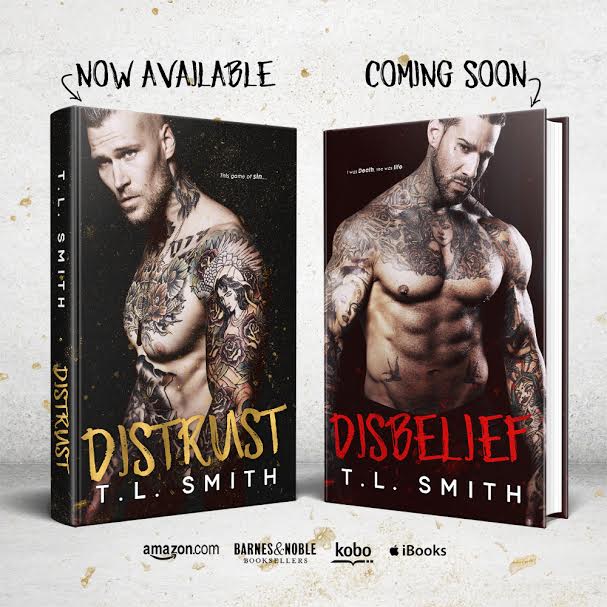 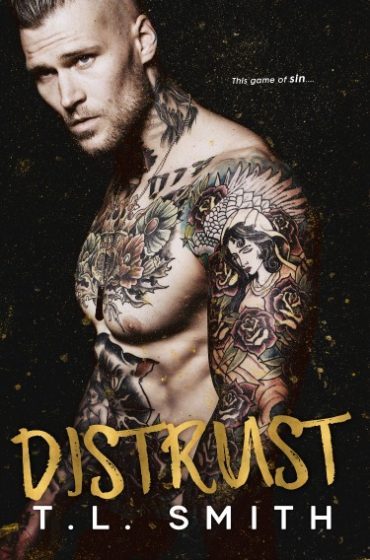