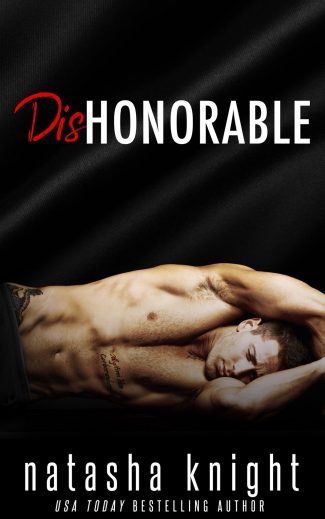 I knew little of Raphael Amado’s history with my family, but when he turned up on our doorstep demanding restitution, my grandfather quickly conceded.

Six months later, on my eighteenth birthday, Raphael came for me. He took me from my home to his Tuscan estate where from the crumbling chapel to the burnt-down vineyard, to the cellar that haunted him, the past followed him like a shadow. It waited for him, hid behind corners for him, and trapped him at every turn.

As much as Raphael’s cruelty terrified me, his darkness seduced me.

But in the end, it was his tenderness that devastated me.

Sofia came to me like an offering. Like a virgin to be sacrificed at the altar. But truth was, her grandfather betrayed her. I guess we had that in common. He’d fucked me too.

I knew hate. I’d vowed vengeance. This was never supposed to be about anything else.

But in the end, her innocence broke me.

The very thing I would destroy, destroyed me. 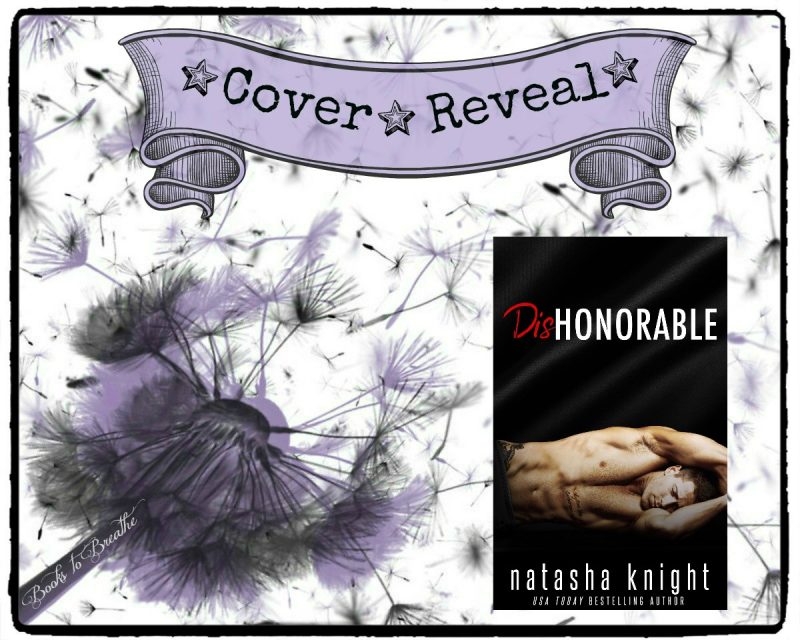 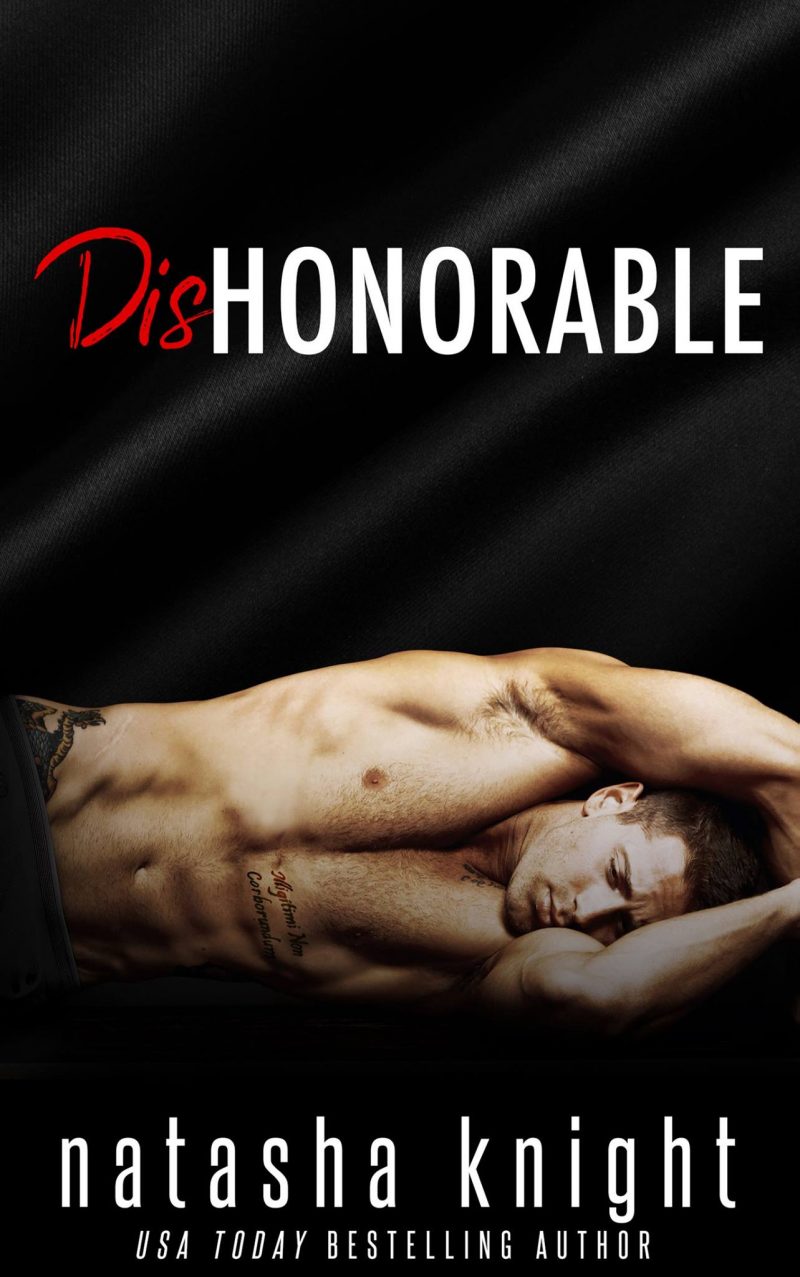