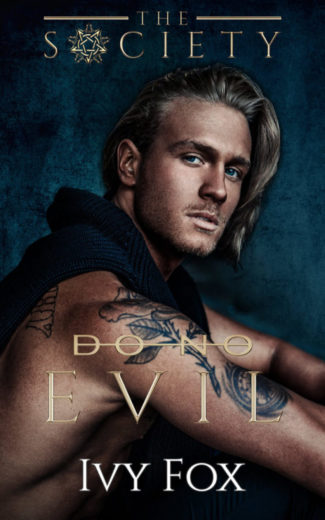 The time for games is over.
For the day of reckoning has finally arrived.
There is no atonement for sinners.
Only death.

I’m in love with a beautiful monster,
a vengeful soul who hides in plain sight.
But now it’s too late for redemption.
The Society demands their pound of flesh.
And she’s come to give it to them.

All evil men must perish.
The heart has no say on the matter.
It never did. 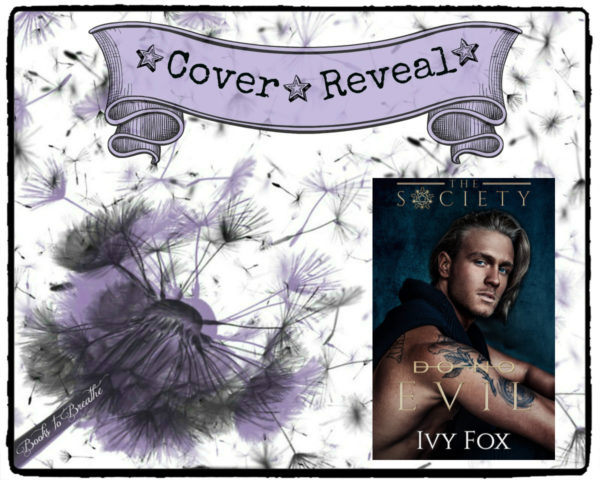 Title: Do No Evil 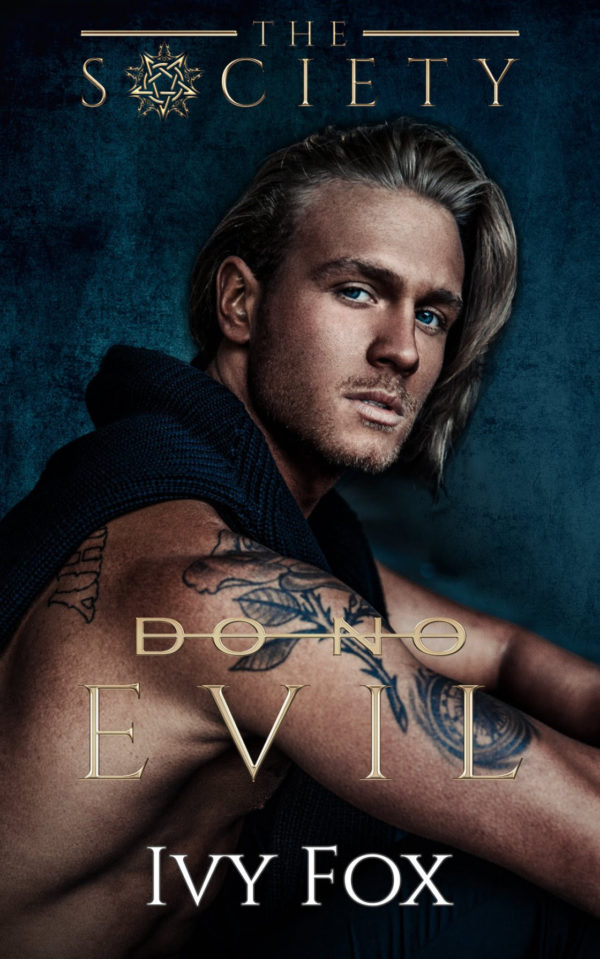 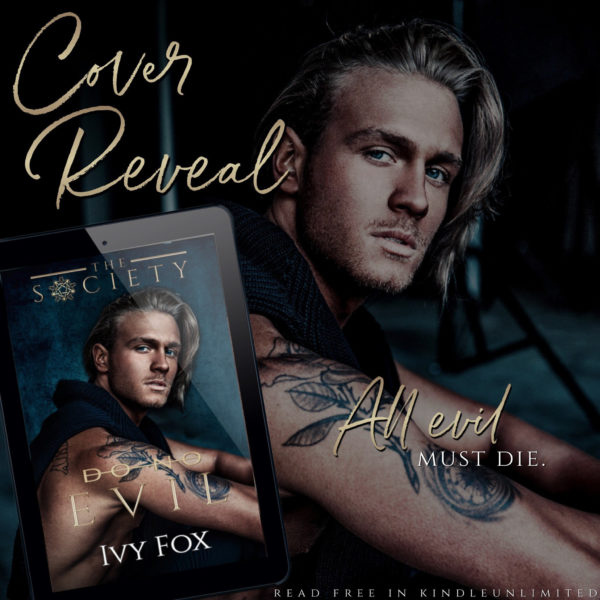 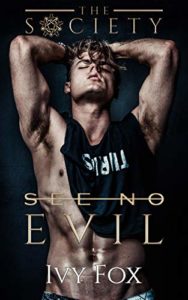 As long as I can remember, I’ve played by the rules.
On and off the football field, I’ve done everything that has been expected of me.
Until that fatal night.
Now my life and the lives of my best friends hang in the balance, hung there by a sadistic sinister shadow forcing us to do their will.
And it’s just my damn luck that I’m the first to be put on their butcher’s block.
I must prove my worth by eradicating a certain pebble in their shoe.
The order is simple.
To save ourselves, I must ruin another—a life for a life.
Meaning Stone Bennett’s life is about to be forfeited in exchange for my own.
The poor girl never stood a chance.

He’s all American perfection.
I’m the poster child for this country’s rejects.
He’s old Asheville money and privilege.
I’m the Southie eyesore people stay clear from.
He’s caviar dreams and champagne wishes.
I’m the trailer trash his momma probably warned him about.
I doubt it can get any further away from the elitist’s social spectrum than the two of us.
So why the hell is Finn Walker, Richfield’s football god, suddenly all in my face wanting my attention?
Nothing good can come from this.
I can feel it. 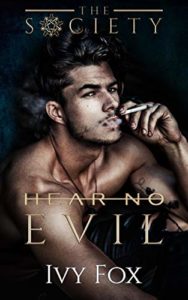 A tyrannous society has discovered our most atrocious secret and decided to wage war on us.
They’ve had their fun with Finn, and now it’s my turn to be their little puppet.
Someone should have warned them that I don’t play well with others.
If they think I’m going to bend over and let them screw with my life sans lube, they are sorely mistaken.
I’m no man’s pawn.
At least that’s what I told myself right up to the day I received a little black envelope that mercilessly sealed my fate—they’ve gone after the one person I would sacrifice anything for.
My friends.
Myself.
Even her.

They call him the dark prince of Asheville, a silvered eyed rebel without just cause for his defiance.
But to me, Easton Price is so much more than the mischievous persona he openly flaunts.
He’s the beautiful nightmare I desperately try to resist with clenched teeth and scarred heart.
As the pastor’s niece, I’m considered the epitome of good, while he’s the embodiment of sin.
There’s just one thing wrong with that assumption—I’m not that good.
And Easton is going out of his way to prove it. 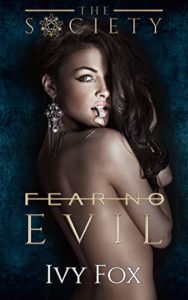 He’s the boy who lives to torment me.
For the past five years he’s made sure to turn everyone against me.
Because of him I’m considered Asheville High’s favorite outcast.
All because I broke Southside’s number one rule—don’t be a rat.
But I don’t regret what I’ve done. Not by a long shot.
If the price I have to pay for doing the right thing is to bear Chase’s merciless wrath then so be it.
I’d rather have his hate than his apathy anyway.

She used to be my best friend—my fucking first love.
Then she ruined it by opening her big beautiful mouth to the cops.
She took something from me. Something she can’t give back.
Living in the Southside, she should have known better than to steal what was rightfully mine.
Ava has to pay for her treachery.
And I’ll enjoy every minute of getting my pound of flesh.

Speak No Evil (The Society #3) 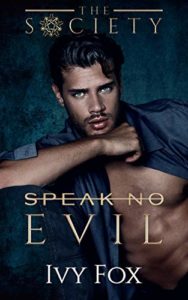 I knew sooner or later the Society would come knocking on my door.
It was only a question of time.
But like all things in my wretched life, they had to single me out and make their treacherous demands that more inconvenient for me.
They want me to expose some unknown dark family secret.
I’m a f*cking Richfield—secrets are part of my damn birthright.
But that’s alright. I’ll play along.
They might think they hold all the cards in this twisted game of theirs, but little do they know, I’ve got an ace up my sleeve.
Dressed in pencil skirts, f*ck-me heels, and cat-frame glasses, Emma Harper is about to hand-deliver the Society to me on a silver platter.
They think they’re coming for me and mine?
Not going to happen.
I’m the one coming for them.

Colt Turner.
Egotistically vain.
Unapologetically arrogant.
Self-centered and morally bankrupt—all the traits I despise in a man.
Yet, for all his faults, he could be the key to solving the enigma that has baffled me for years.
The Society has eluded me for the last time, and surprisingly enough, Colt is the only one who can help me unmask them once and for all.
I’ve been waiting my entire life for this moment. I can’t turn back now.
No matter who gets hurt in the process.
Even if that person is me.

Lover of books, coffee, and chocolate! Ivy lives a blessed life, surrounded by the two most important men in her life, her husband and son and also the fictional characters in her head that can’t seem to shut up. Books and romance are her passion. A strong believer in happy endings and that love will always conquer in the end. Both in life and in fiction.