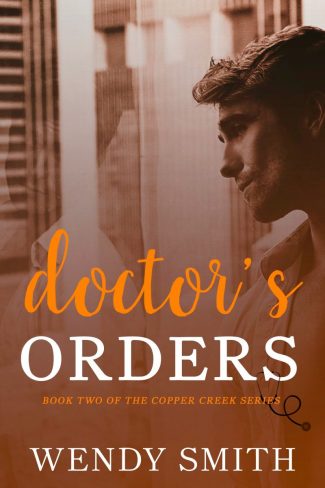 After an explosive end to his relationship, Drew Campbell heads home. Sparks fly when he meets local midwife, Hayley, and she and the young doctor end their argument in a way he never saw coming.

As their relationship grows, Hayley’s torn between staying in the small town she’s made her home, and moving to the big city with Drew. An emergency situation sees her on his doorstep, and Drew’s reluctant to let go.

Especially with the attention she’s attracted from an unwanted source. One who’s used to getting his own way.

The second book in the Copper Creek story also features the continuing story of Adam and Lily. Adam’s demons are never far away, and his past still has the ability to hurt them both. 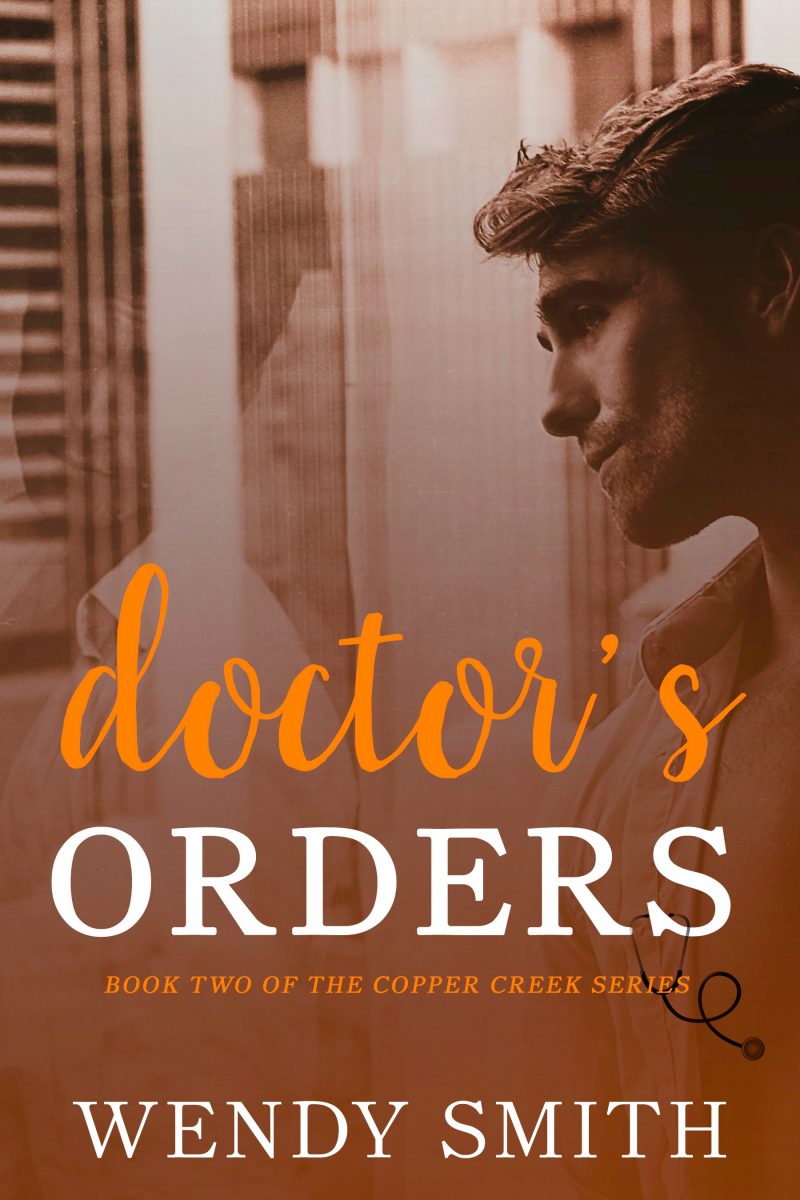 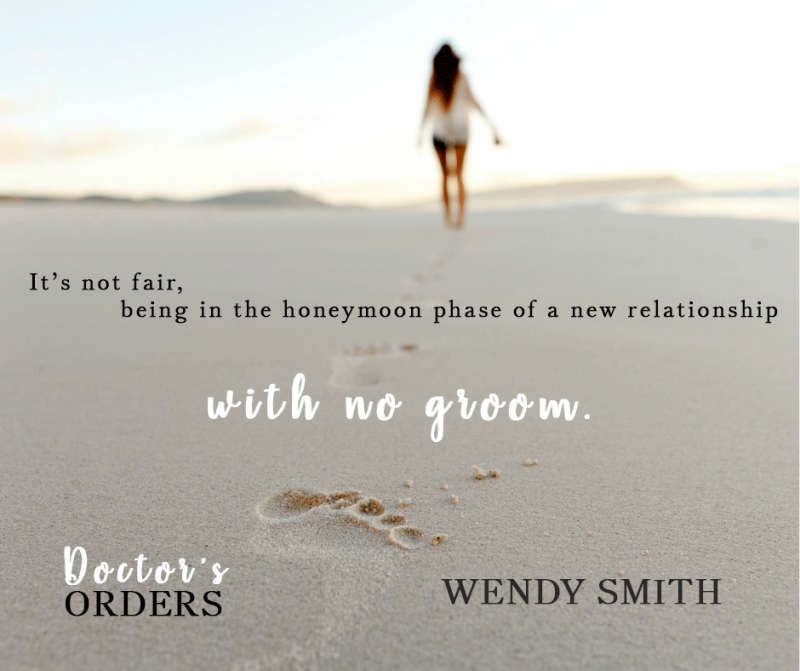 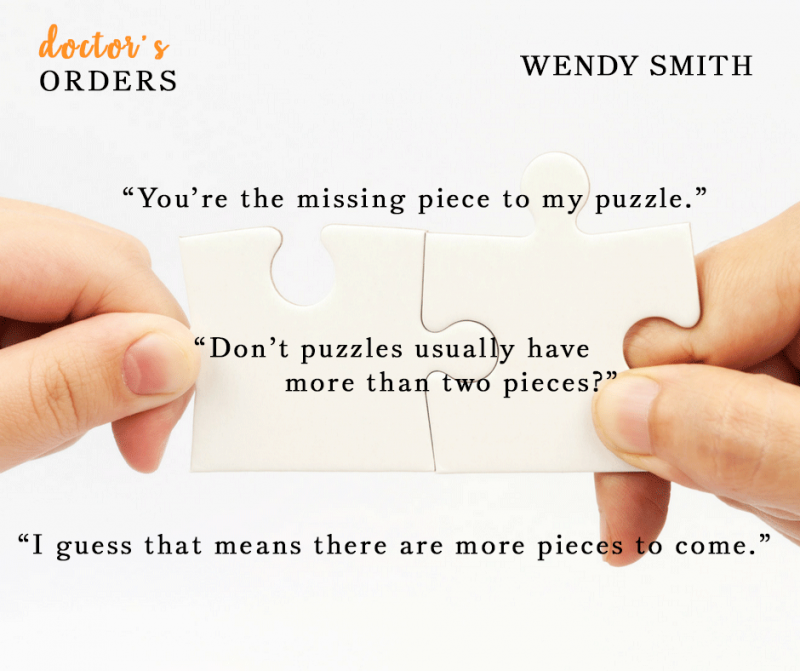 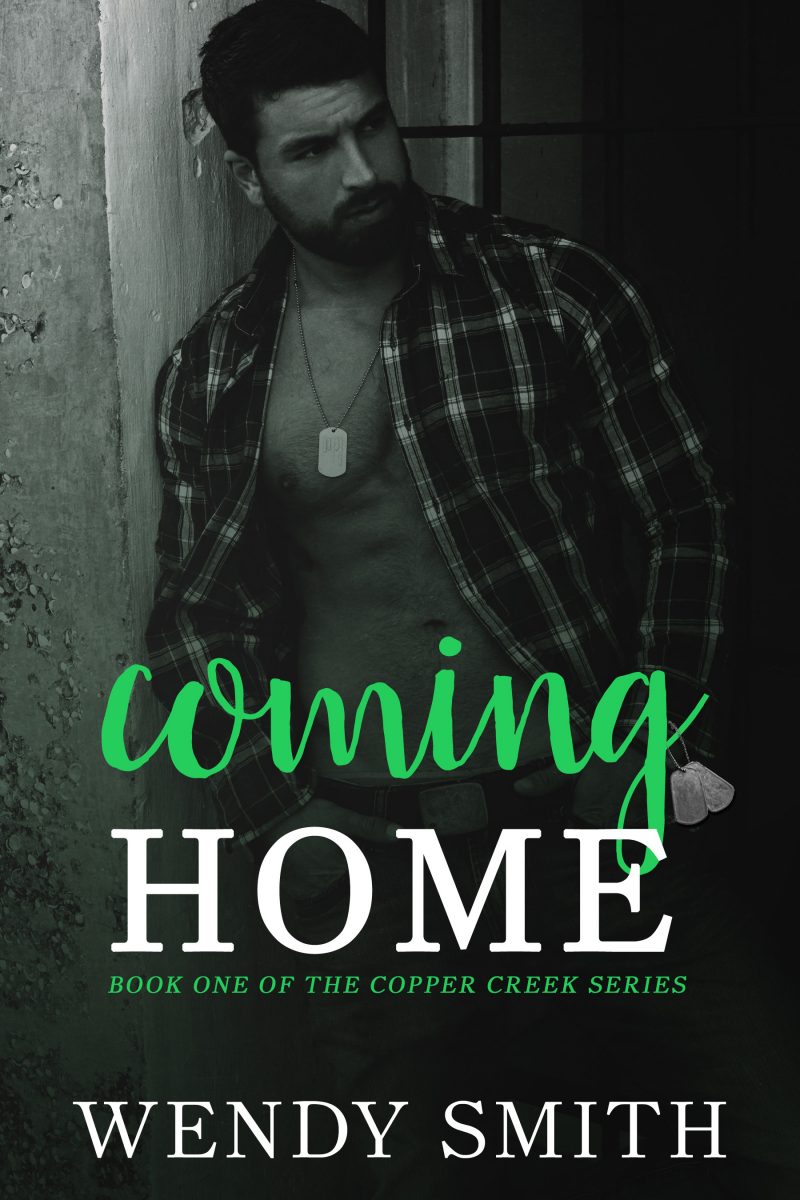 Coming home is bittersweet for Adam Campbell. His mother has cancer, but for some reason doesn’t want him there. One of his brothers welcomes him home with open arms, another treats him like dirt.

Then there’s Lily, the girl who left Adam at the altar twelve years ago. The girl who broke his heart. Adam left and didn’t look back after that happened, but being home stirs up all those old feelings.

Secrets will be revealed, including the horrifying truth about why Lily stood him up, and that she didn’t abandon Adam. Adam abandoned her.

Coming Home is the first book in the Copper Creek series. Set in the fictional small New Zealand town of Copper Creek, the series will explore the dark secrets the town holds, including the secrets held tight by members of the Campbell family.

Wendy Smith published as Ariadne Wayne for 3 years before deciding she didn’t want to be someone else all the time. Heavily influenced by stories in the media, she decided to try something new, and the Copper Creek series was born. With lots of love and a touch of darkness, her stories will twist their way into your heart.