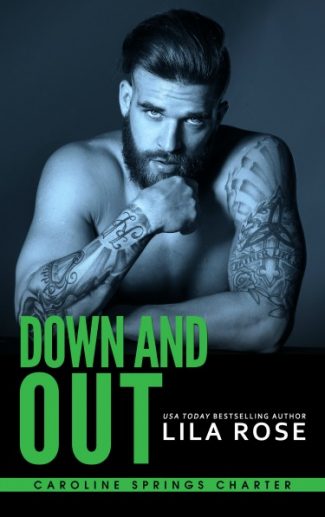 Title: Down and Out 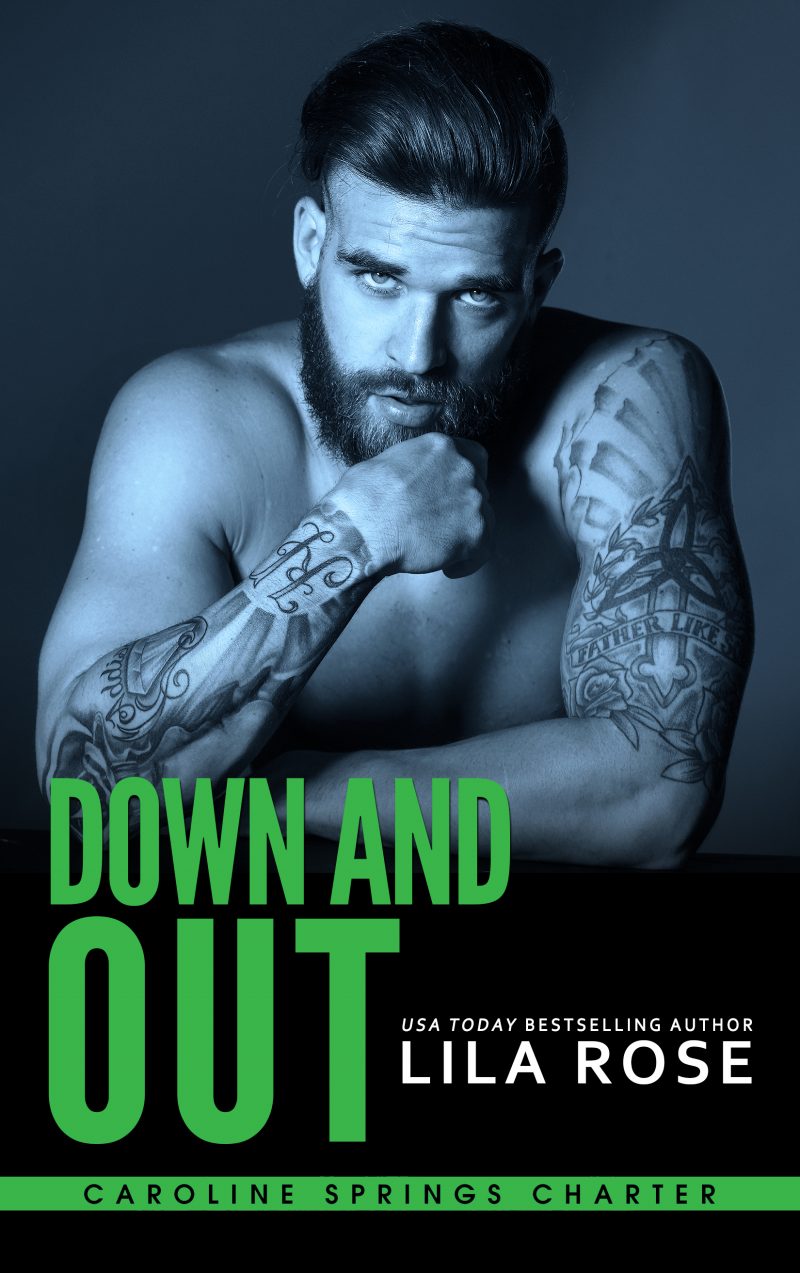 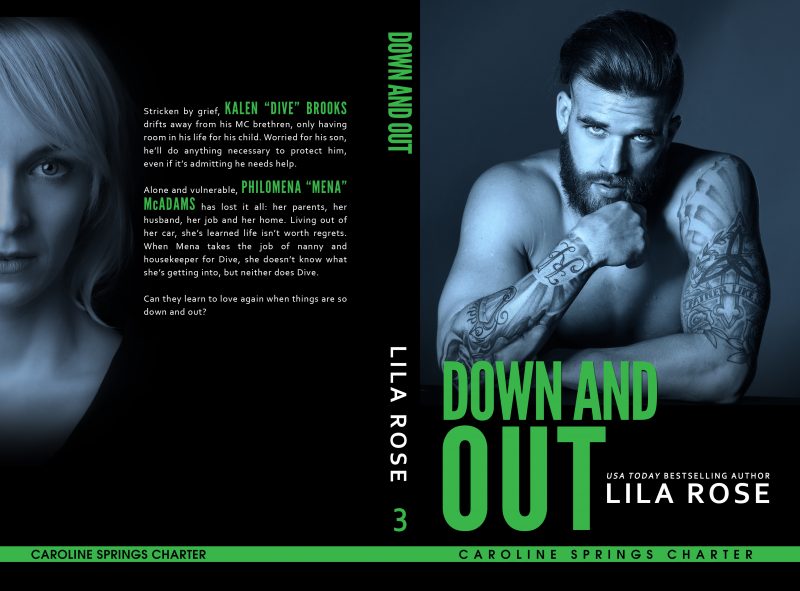 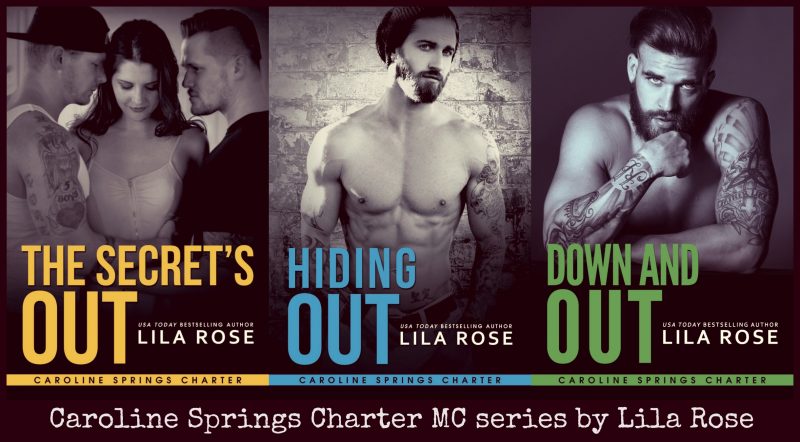 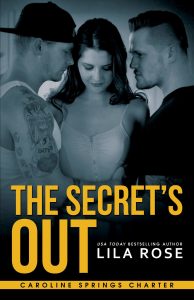 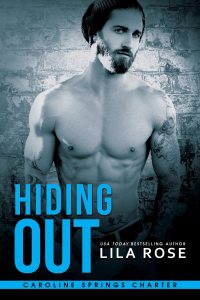