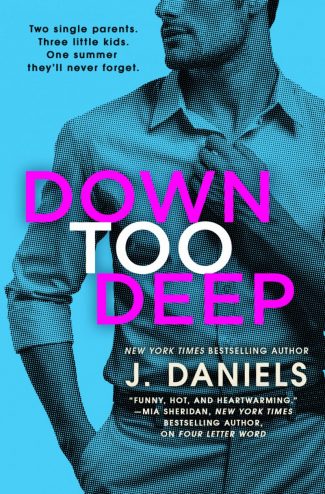 Following the sudden death of his wife, Nathan Bell has spent nearly two years burying himself in work and neglecting his biggest responsibility: his daughter. Overcome with guilt, he wants to connect with little Marley, but he doesn’t know how to do it alone. And then Jenna Savage throws him a lifeline.

A single mom of twins, Jenna is more than capable of taking care of Nate’s adorable two-year-old, and wants to help Nathan however she can. Soon, attachments are made, forcing Jenna and her kids into new territory. And the closer everyone becomes, the more right it feels.

Falling in love forces Nathan to face his biggest fear, and when hearts, both big and little, are on the line, the only thing scarier than needing someone is losing them all. 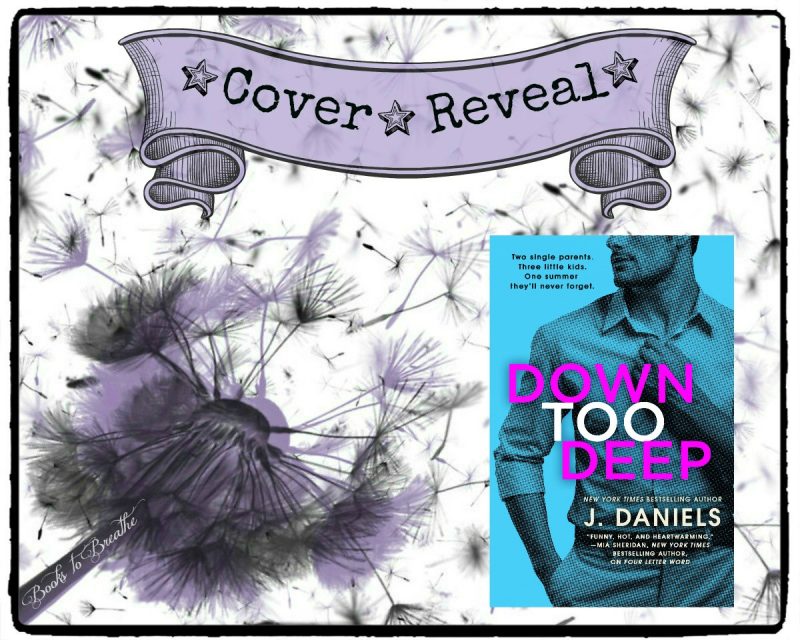 Title: Down Too Deep 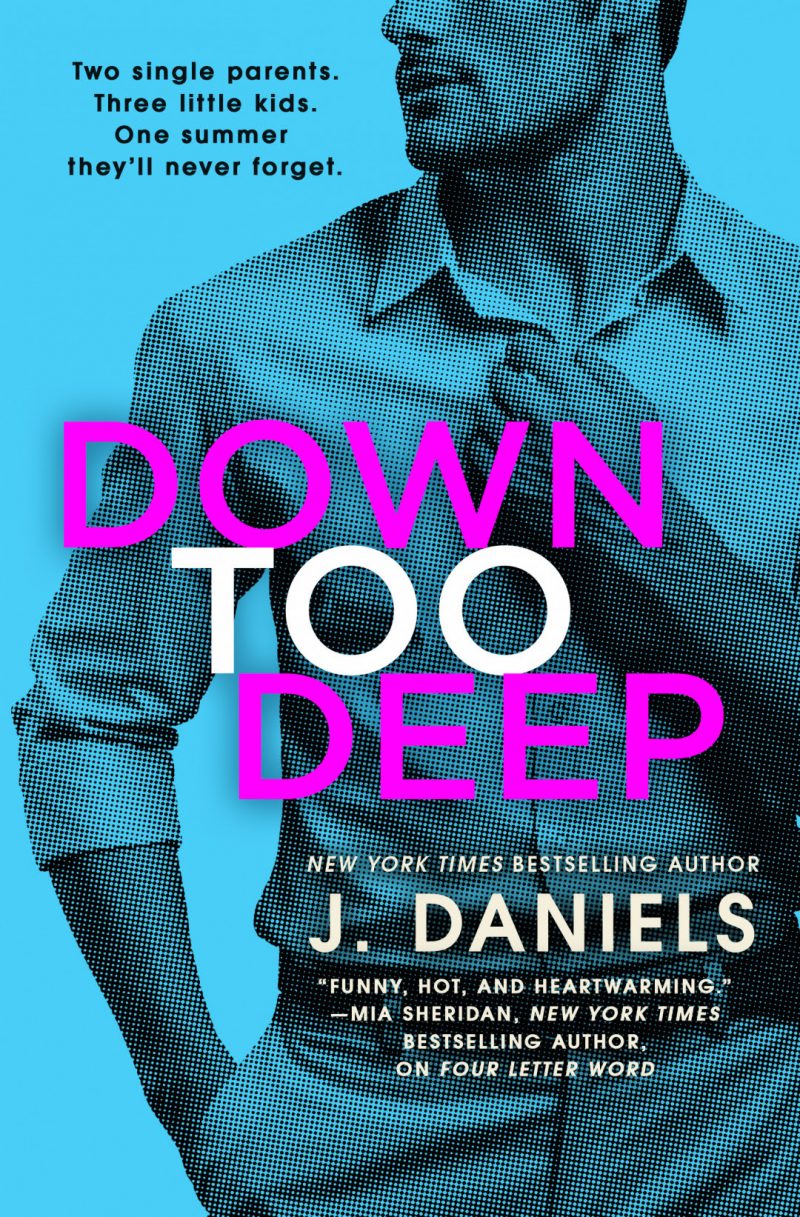 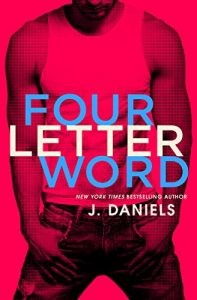 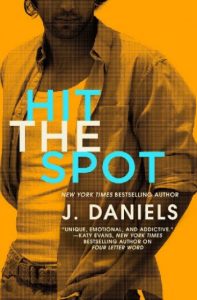 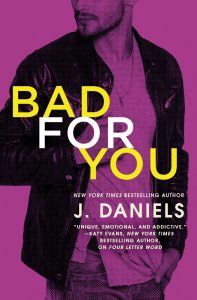 He didn’t want to be bad. He just didn’t have a choice…
Shayla Perkins isn’t the kind of girl who makes the same mistake twice, especially when it comes to Sean “Stitch” Molina. So when he gives her the world’s biggest rejection, that’s it–she’s done. Until the sexy, silent, unavailable Sean makes Shay a very personal offer. Of course, it still doesn’t mean he’s interested in her. Or does it?
Sean has done things in life. Bad things. And he’s paid the price. All he wants now is to make up for his past by doing good in the present. And no one deserves more good than Shay. Beautiful on the inside and out, Shay is the kind of woman who should be cared for and protected–especially from a man like Sean. He’s tried to keep his feelings for her in check, but a single, reckless impulse pulls them closer than ever before.
Soon the two are sharing their biggest dreams and satisfying their deepest desires. But what will happen if the only way to truly give each other what they want most… is to let each other go?