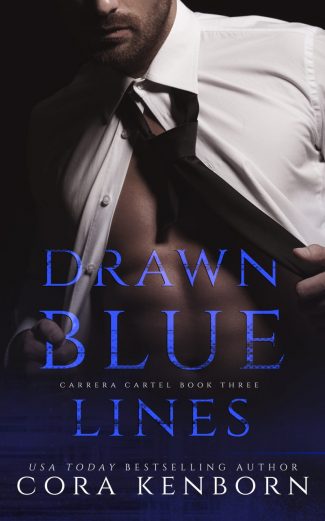 Loyalty is the deadliest sin.

Adriana
Every devil doesn’t always get his due.
I survived a fate worse than death, and the only thing my family’s traitor got was my birthright.
I used to rule an empire. Brody Harcourt made me a pariah.
Now, I'm back for more than revenge. I‘m here to reclaim and ruin. All I want to do is to build him up just to watch him fall.
But sometimes, things don’t go as planned.
He’s the enemy, the one man I can never fall for.
And the only one I do.

Brody
Eventually, everyone’s true colors show.
I swore to uphold an oath then sold my soul to the darkness I fought so hard to destroy.
I used to put criminals behind bars. Adriana Carrera turned me into one.
I no longer ask for permission, and I care nothing about forgiveness. I’ll protect what’s mine by beating her at her own game.
She should know I take what I want.
A year ago, I took the queen’s crown.
Now I want the queen. 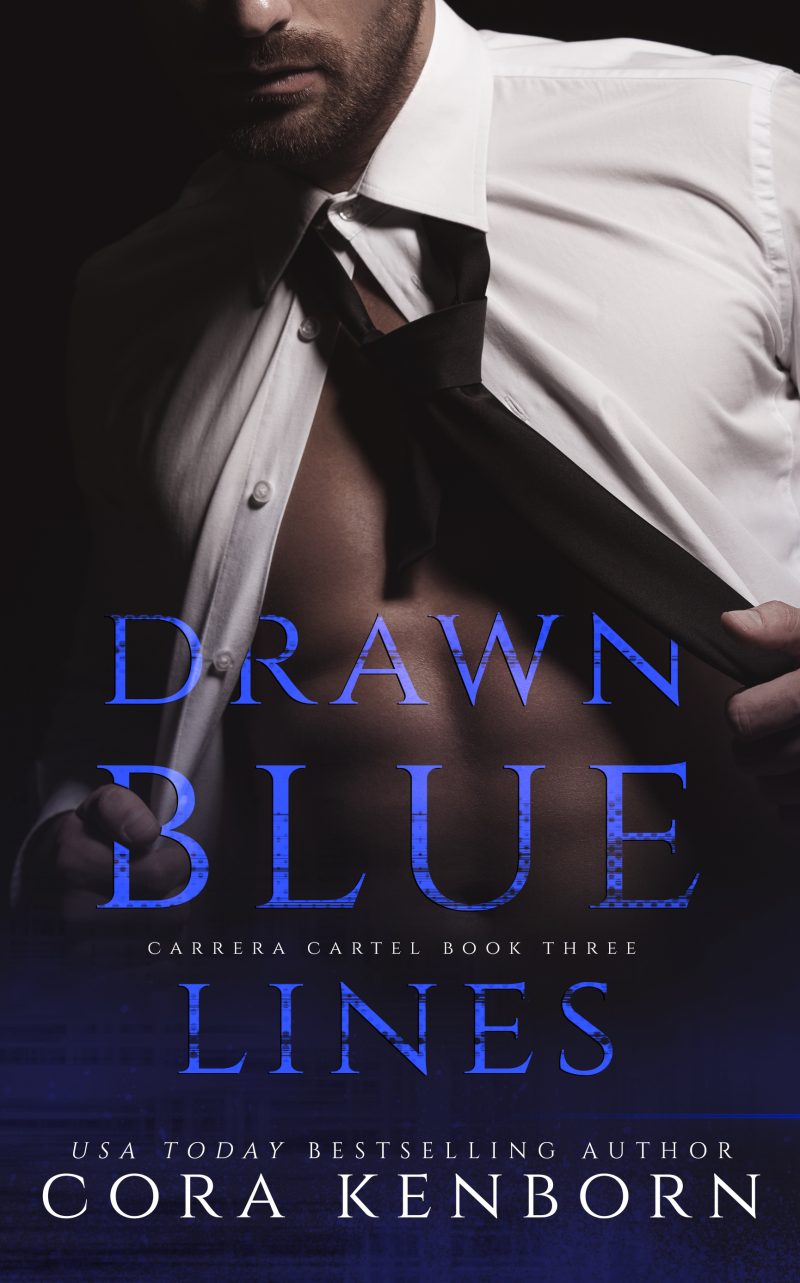 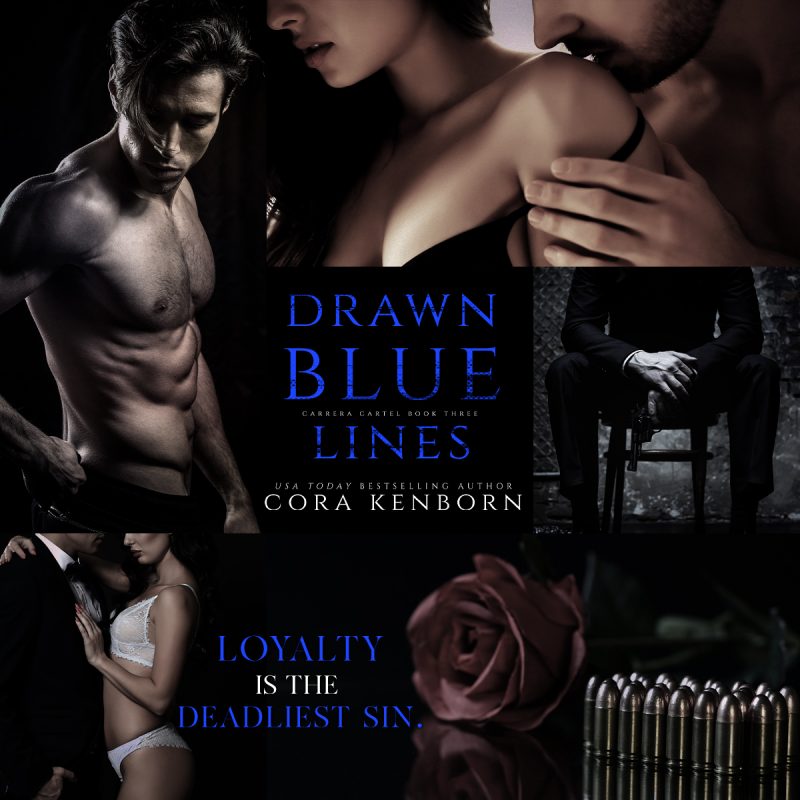 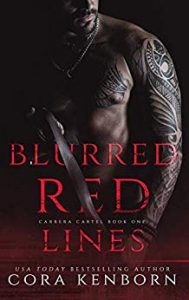 Obsession is the deadliest vice.

As the heir to the devil himself, my name is whispered in fear and respect. I take no prisoners and leave no witnesses. Mercy doesn’t exist in my world until one mouthy bartender turns it upside down.

Chaos forces me to kidnap her, but insanity compels me to cross a dangerous line.

My obsession with her risks both my empire and our lives, but now that I have Eden beside me, I won’t let her go. If we burn, we burn together.

My life has always been riddled with bad decisions, but one night of being in the wrong place at the wrong time changes it forever. Abducted and held against my will, I find myself thrust into a long-standing cartel war as an involuntary pawn.

I’ll make it out of here, and when I do, the guilty will fall one by one.

As long as I can stop myself from falling for the kingpin. The one who takes everything and promises nothing. I should hate him. He holds me prisoner, but I’m the one who refuses to leave. 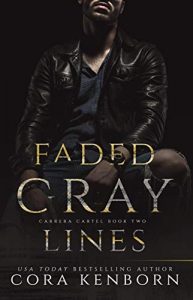 Love is the deadliest lie.

I never meant to start a war.
I ran away, and now they want my life. All because my first taste of love was my first betrayal.

But the rules have changed, and I’m done playing fair.
I refuse to turn my back on Mateo’s darkness when it’s always the light that burns me.

I’ve danced with the devil.
Now it’s time to become one.

I never meant to abandon her.
They stole my life when I tried to walk away. Leighton’s morals never had a chance in my corrupt world.

Now, all I want is to forget her, but they want her soul.
I’ve only had one weakness, one reason for turning my back on everything I’ve ever known.

I’m coming for what’s mine.
And God help anyone who gets in my way. 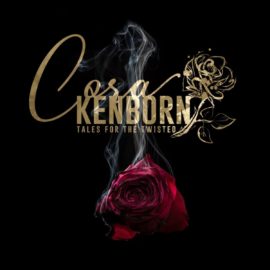