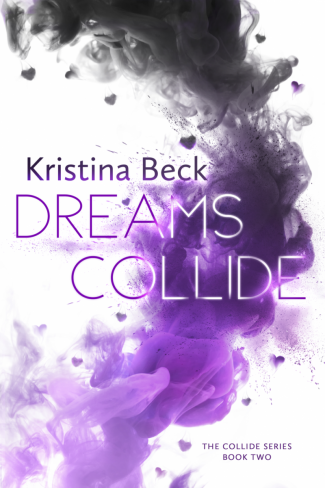 At sixteen, Tina was full of energy, fearless, and desperate to get out of New Jersey. But her dreams shattered when her mother died tragically. She was thrust into the role of mothering her family while hiding the horrible truth of that day.

Now that Tina feels she’s paid her penance, she wants to rediscover the ambitious girl she used to be. With her new dream job and a move to Hoboken, it’s her time to spread her wings. Tina’s first client is a restaurant owner who tempts her—not only with food but with himself. She’d felt this kind of attraction only once before in college and is flooded with memories of an unforgettable kiss. One of her biggest regrets.

Gerry fled Germany to escape the destruction of his reputation. After months of staying under the radar, he opens a restaurant in New York City. When he hires a website design firm, Gerry finds himself working closely with Tina—whom he had a taste of years ago and now finds a sweet indulgence.

Even as they admit their attraction to each other, an unexpected circumstance threatens to separate them again.

Will their love be strong enough to give up their dreams?
Or will someone be left behind? 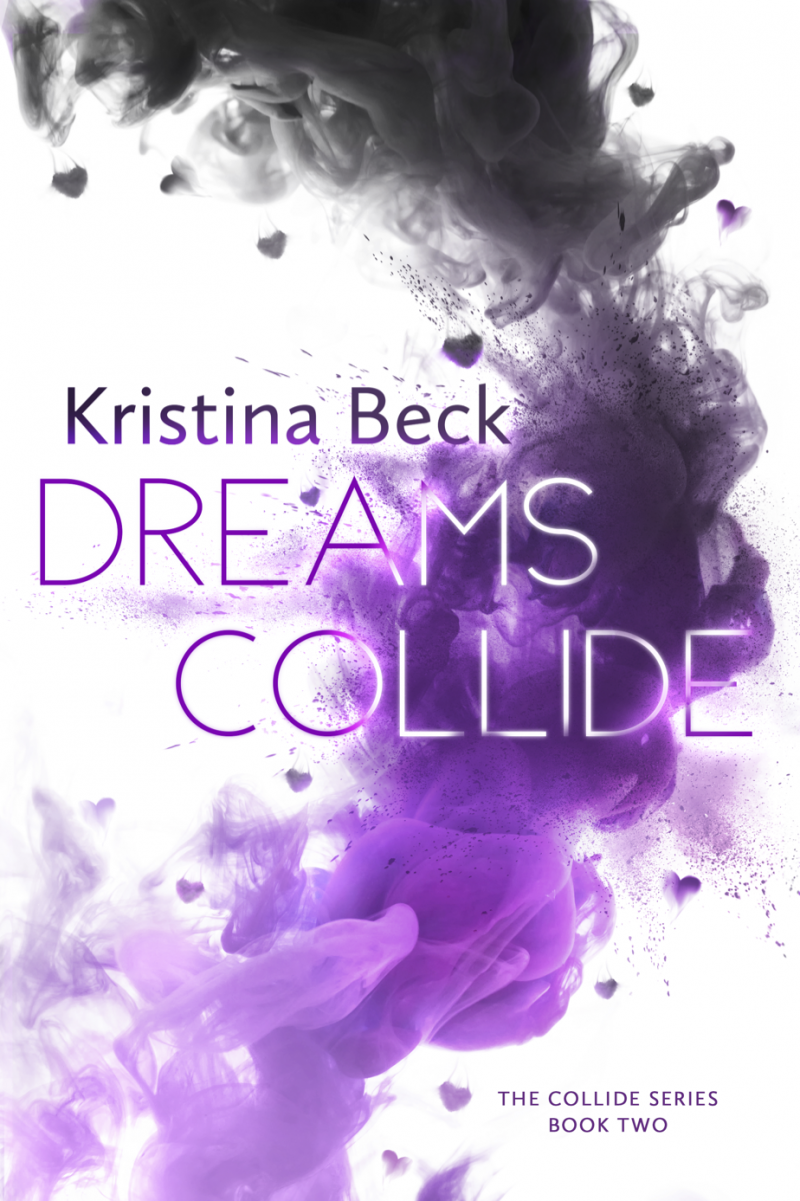 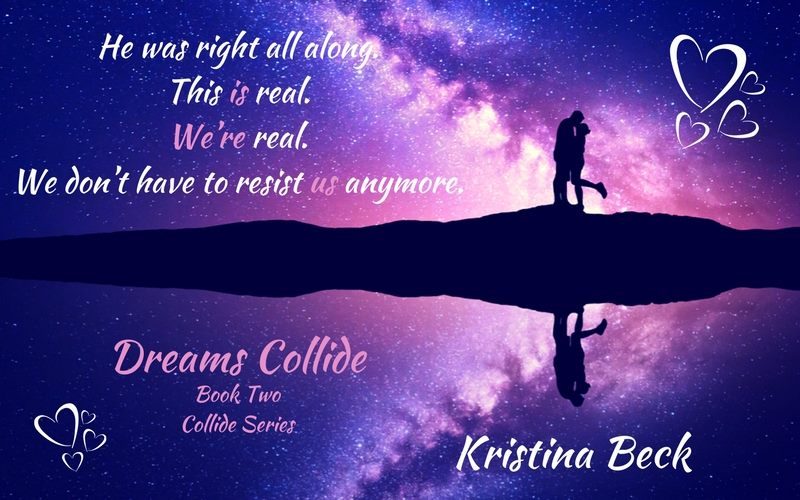 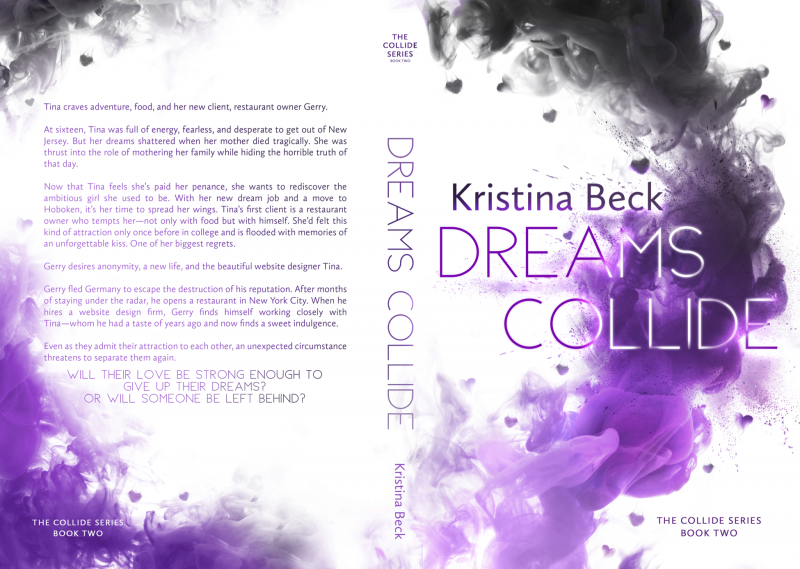 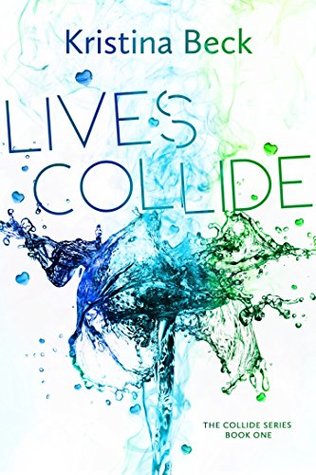 You can plan your life, but sometimes life has a mind of its own…

Following Lisa’s near-death experience as a teenager, she is haunted by the emerald-green eyes of the stranger who saved her life. Her only connection to him is the leather jacket he left behind. Years later, she’s still reeling from the aftereffects of her injuries, convinced that no man will love her once he uncovers her secret. She lives a life of solitude and hides behind her days of monotony. And then James storms into her life.

After James helps a young girl in a car accident, he sets his life course—determined that nothing will stand in his way. Once he accomplishes his dreams, one unforeseen event changes his orderly existence into one of chaos. He spirals downward and can’t summon the strength to pull himself from the edge of despair. Until Lisa becomes a beautiful distraction.

Familiarity and a sense of peace draw them to one another. They soon discover they lived parallel lives that intertwined at the most crucial points. Can their revelations help them face their fears and move forward, or will history repeat itself?

A Jersey girl herself, Kristina was born and raised in New Jersey, USA, for thirty years. She later moved to Germany and has lived there for over thirteen years with her German husband and three children. She lives in the farthest southwest tip of Germany, surrounded by beautiful vineyards and a perfect view of the Black Forest. She is an avid reader of different genres, but romance always takes precedence. She loves coffee, dark chocolate, power naps and 80’s movies. Her hobbies include writing, reading, fitness, wine tasting, and forever trying to improve her German-language skills. 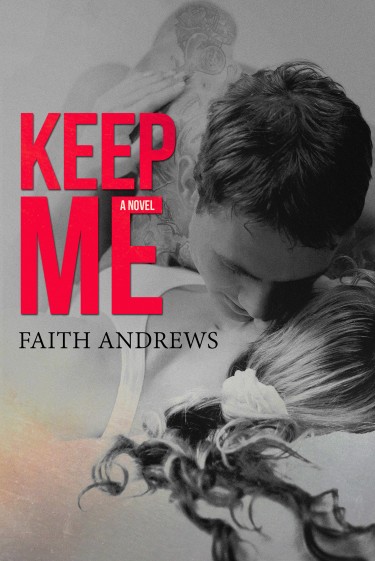