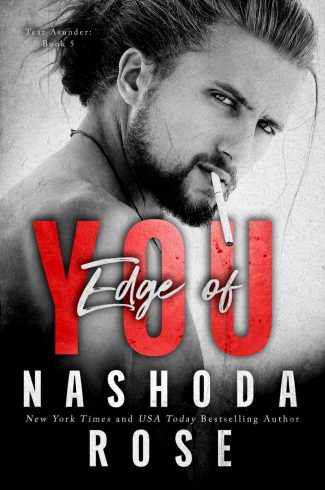 A bad boy with a scarred past.
A good girl with a dangerous debt.

Nothing is permanent in Rush’s life, including women.
That’s until he locks eyes with sexy mechanic, Mckenna Ayton.

He will do anything to have her.
She wants nothing to do with him.

Shit is about to get messy. 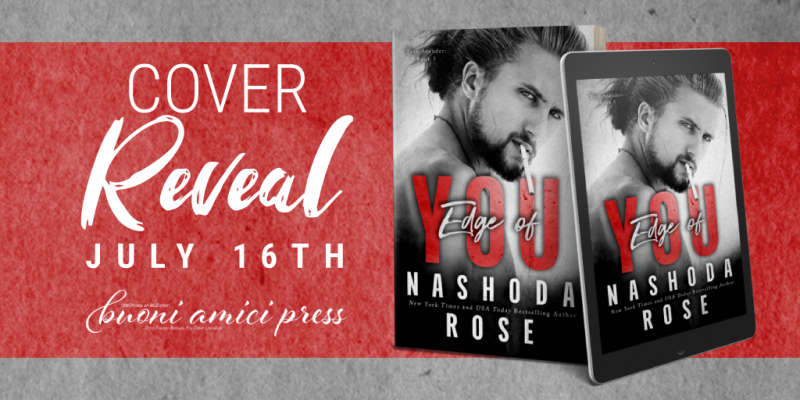 Title: Edge of You 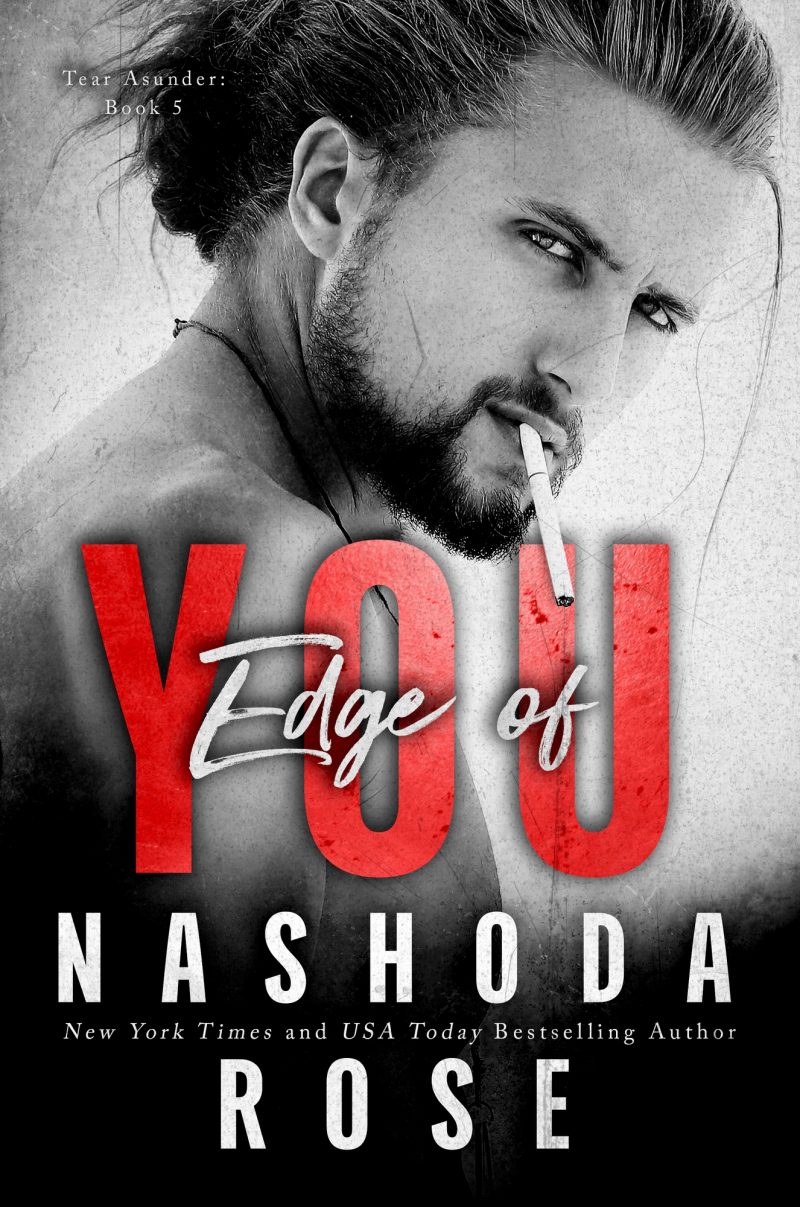 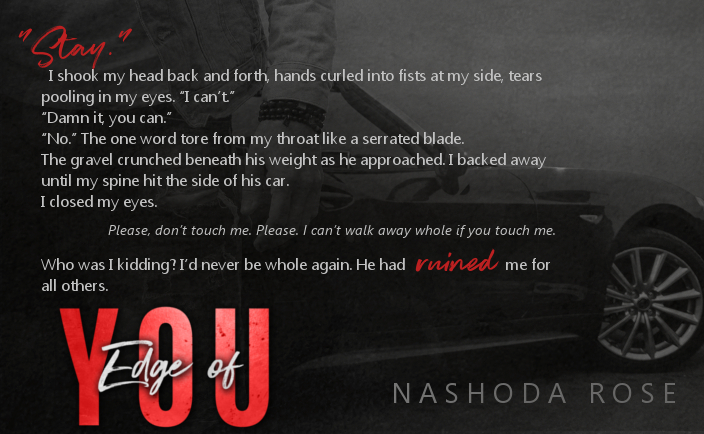 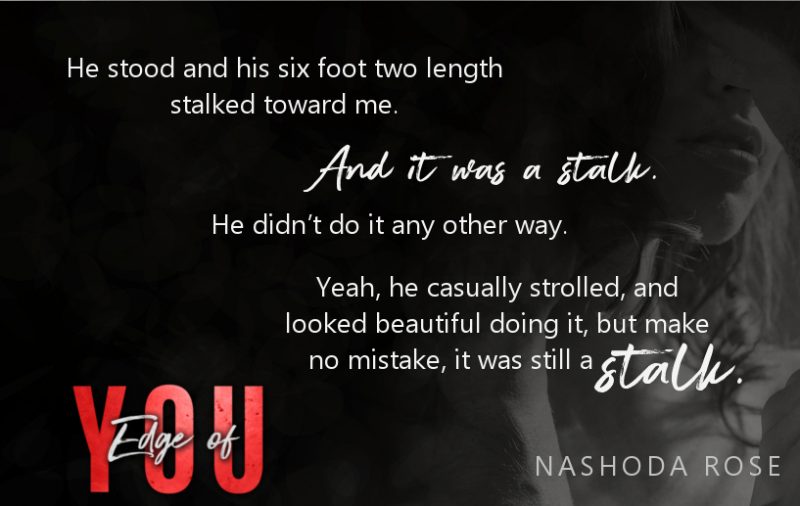 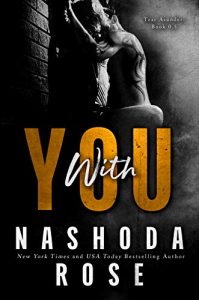 Sculpt is an illegal fighter.
He’s also the lead singer of a local rock band.
No one knows his real name.
And from the moment I met him, he made me forget mine.

In order to convince Sculpt to give me self-defense lessons, I had to follow his one rule—no complaining or he’d walk. I didn’t think it would be a problem. I could handle a few bruises. What I hadn’t anticipated was landing on my back with Sculpt on top of me and my entire body burning up for him.
I tried to ignore it.
I failed of course. And having a hot, tattooed badass on top of me week after week, acting completely immune to what he was doing to me—it was frustrating as hell, so I broke his rule—I complained.
Then he kissed me. 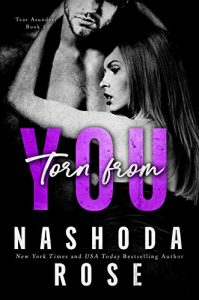 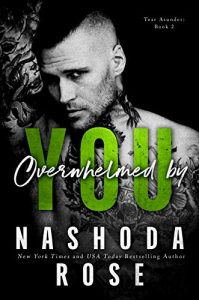 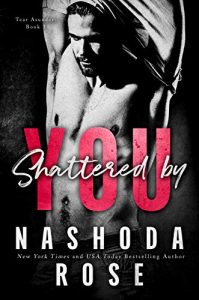 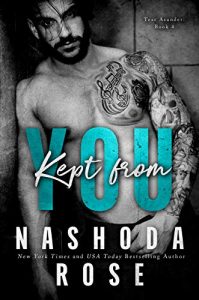 He warned me to stay away from him.
I did.
Until I didn’t and he kissed me. A knee weakening, body tingling kiss that left me breathless. And scared the hell out of me.

That was eleven years ago.
We aren’t teenagers anymore. He has probably forgotten me. He’s a famous rock star now. I’m a dance instructor with a broken dream and desperate for a job.
So, when we cross paths again I don’t expect him to remember me.
He does.
And his warning eleven years ago? I’m about to find out exactly what that meant. 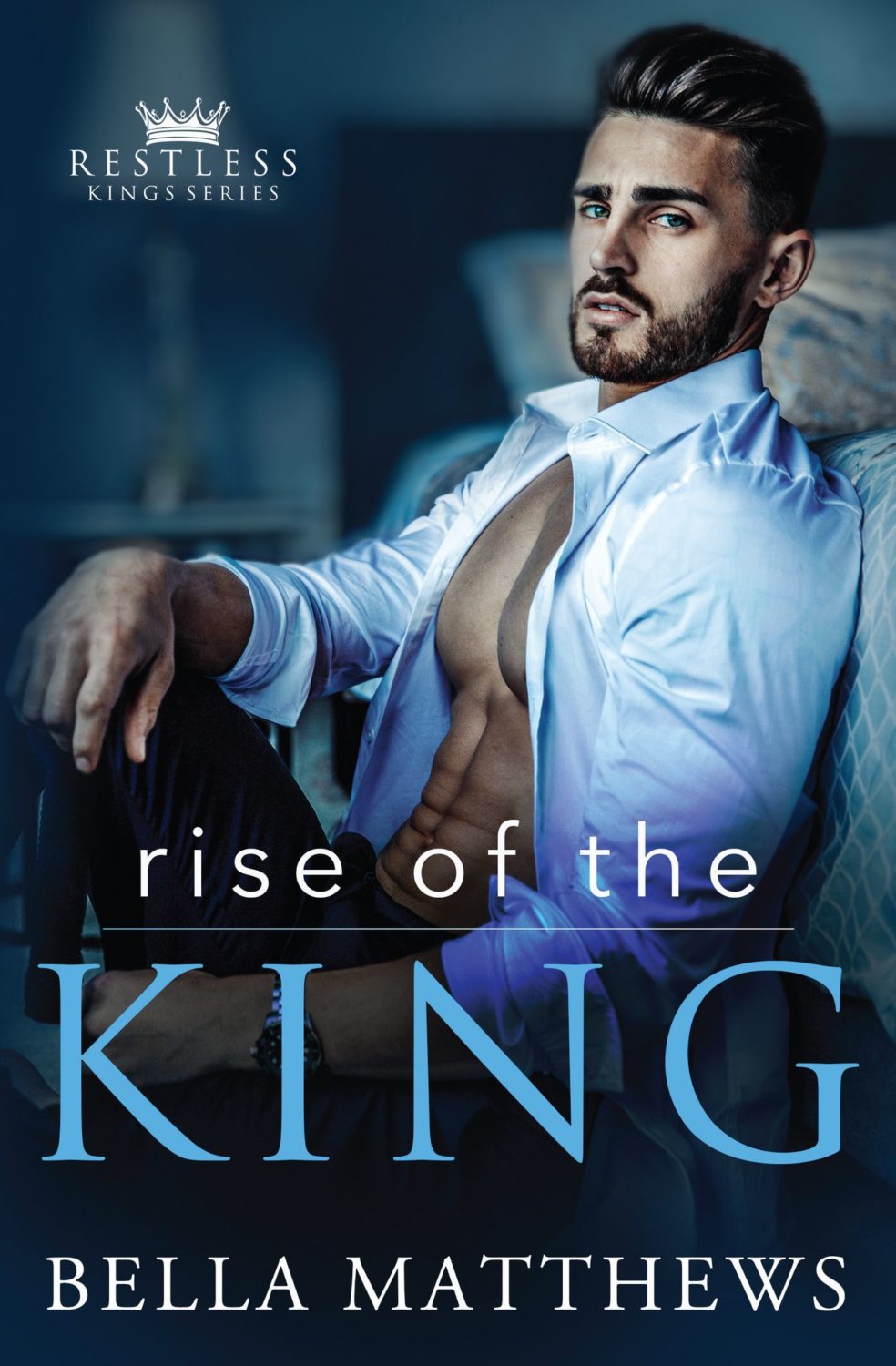