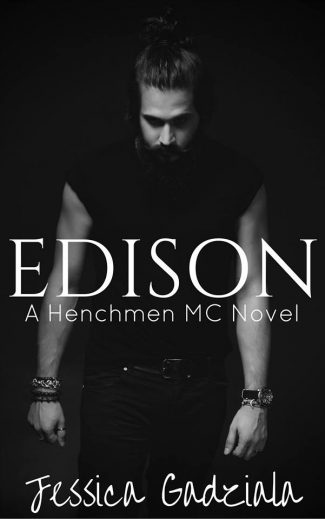 She’s special.
That has always been my type, women with that ‘something’ that you can’t quite put your finger on. And Lenny with her knife-sharp tongue, stubbornness, and guards thicker than almost any I had ever seen, yeah, she had that thing. And I wanted to put my finger on it.
Finger. Mouth. Tongue... everything on her.
But Lenny is hiding things.
And it wasn’t until her world shatters around her that I finally get to see what was beneath them all along. And it is more than I could have ever hoped for. It's something I want to hold onto. I guess the only thing left is to get that through her stubborn head as well... 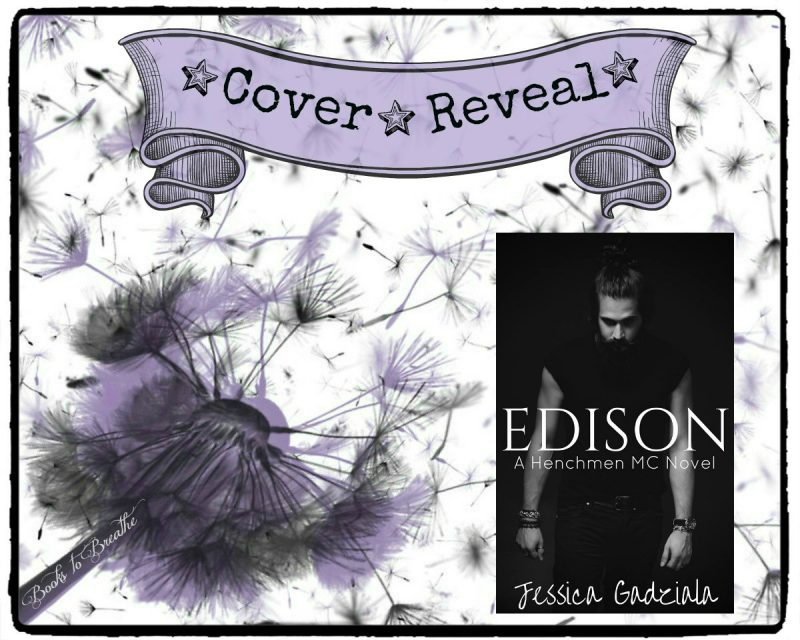 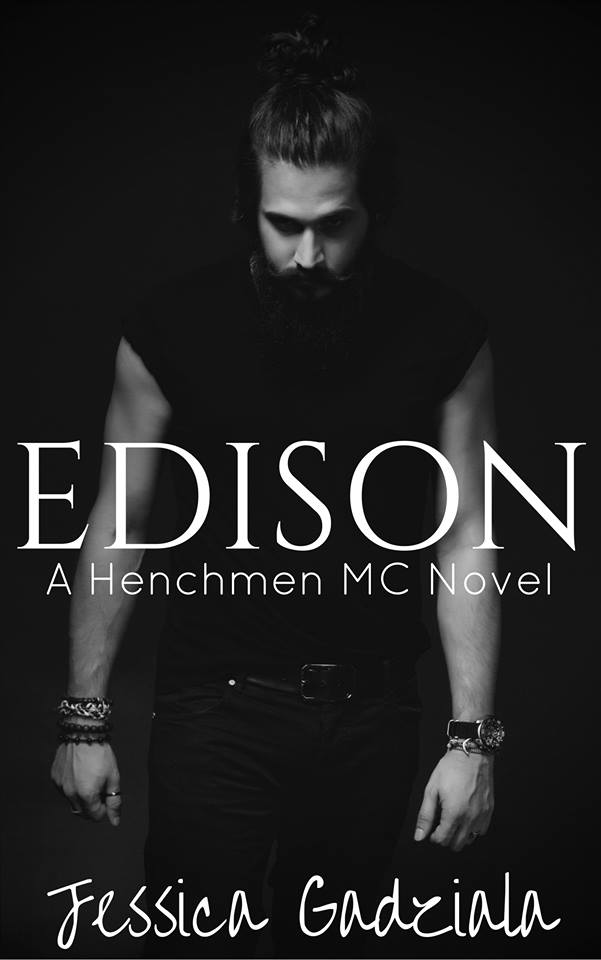 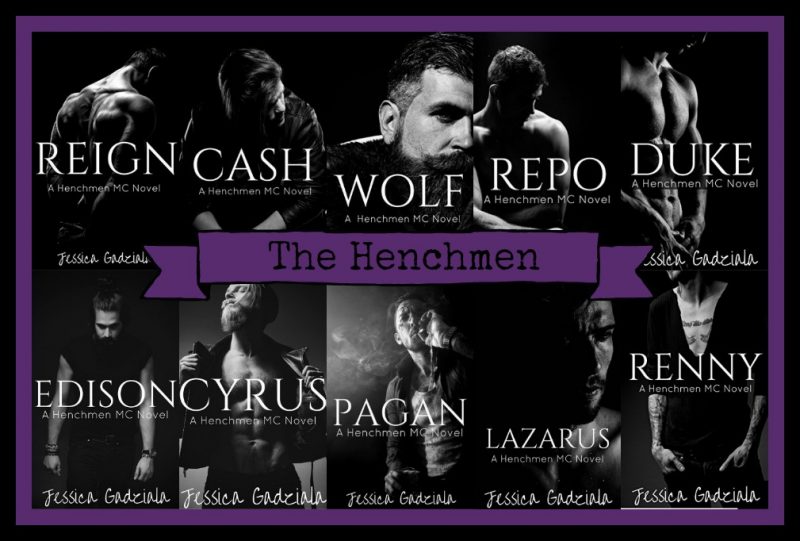 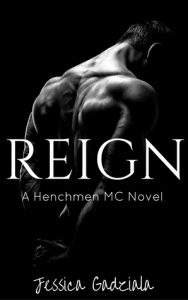 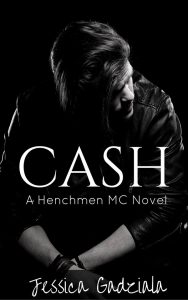 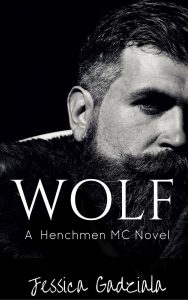 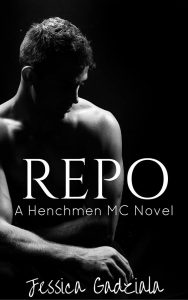 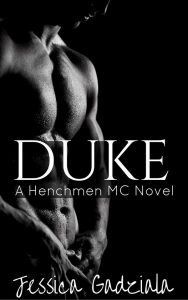 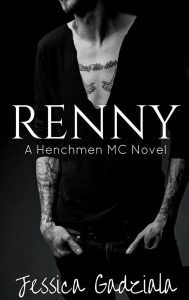 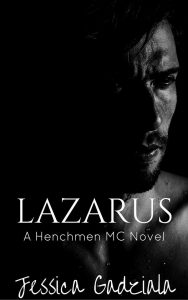 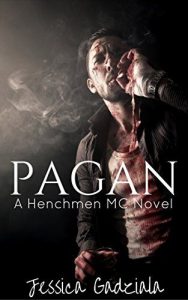 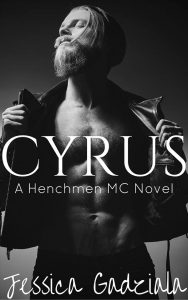