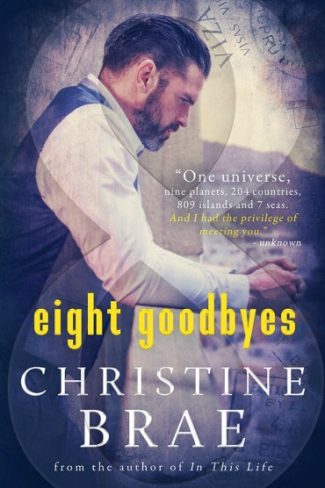 “One universe, nine planets, 204 countries, 809 islands and 7 seas. And I had the privilege of meeting you.” - Unknown

When Tessa Talman meets Simon Fremont for the first time, not only is she attracted to him, she’s intrigued by how different their lives are. He’s a dedicated scientist, practical, pragmatic, and grounded—while she’s a head-in-the-clouds romance author. As their relationship grows, they agree to meet in places around the world, while continuing to live on opposite sides of the globe.

Though their feelings for each other deepen, their priorities remain the same. Simon is in a hurry to be financially sound and settle down, but Tessa is enjoying her freedom and newfound success. Neither is willing to give in, but as each goodbye gets harder, Tessa begins to wonder whether fame is the path to happiness, or if she has everything she needs in Simon.

Just as Tessa finds the courage to go after her own happily ever after, the unthinkable happens, separating them in ways they never imagined.

To move forward, she must let go of the past, and determine once and for all if love is truly more powerful than the pain of goodbye. 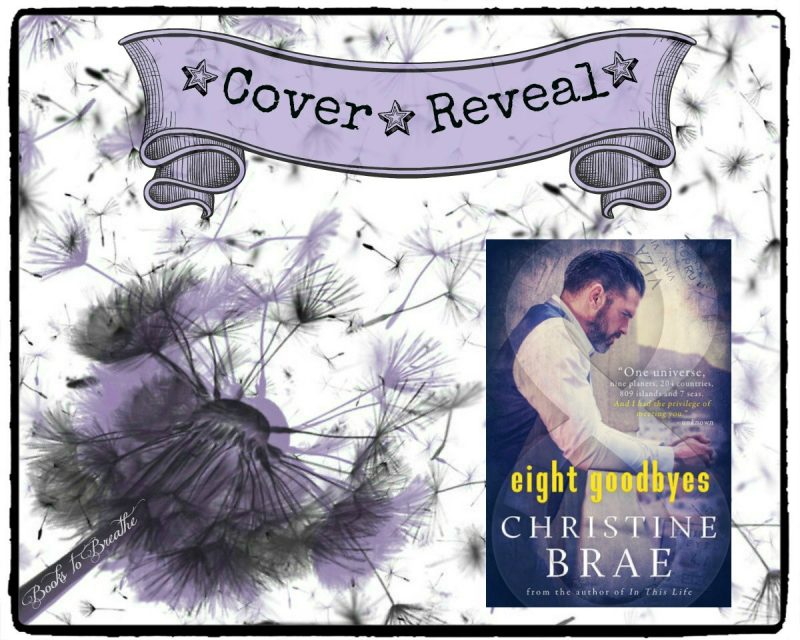 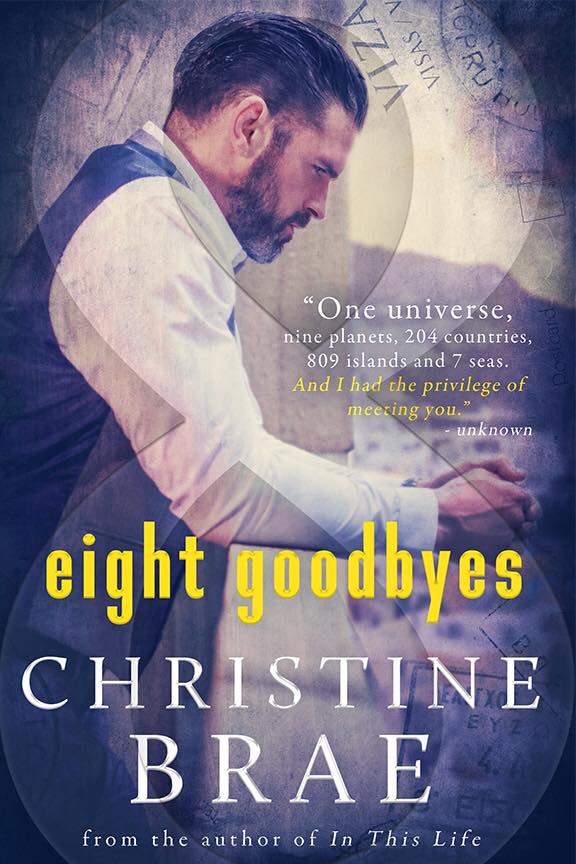 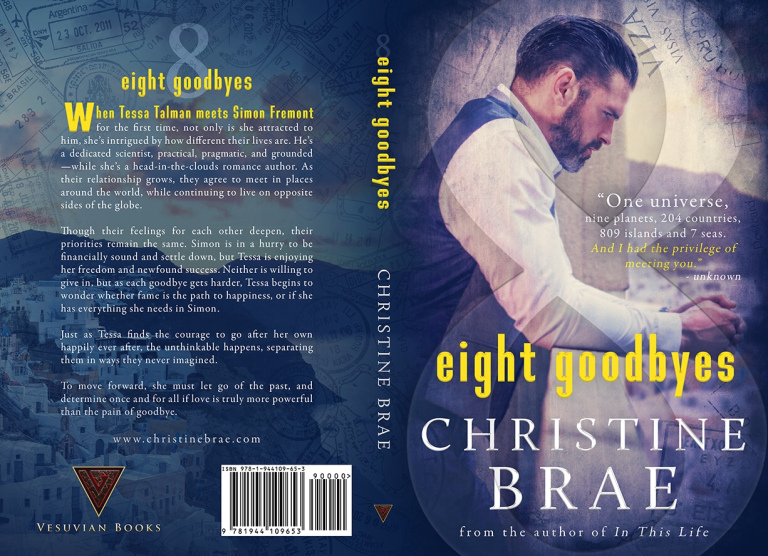 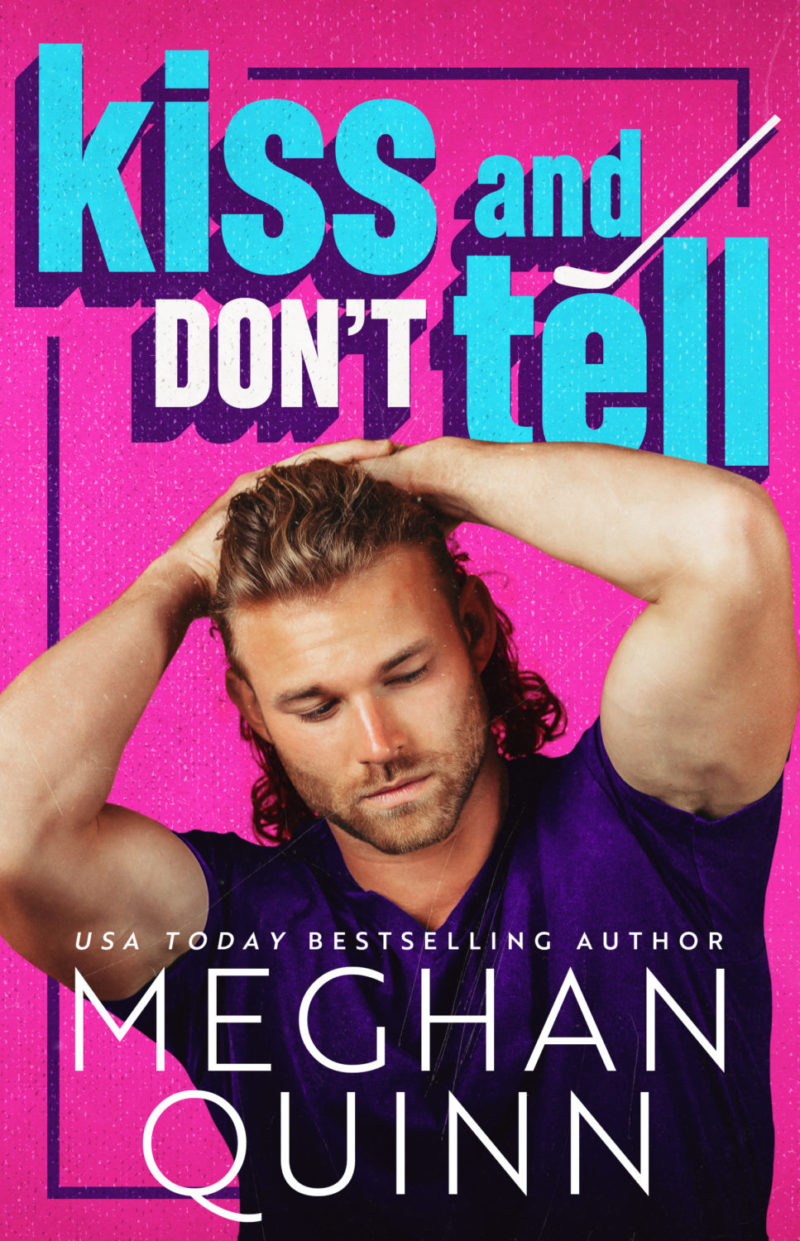