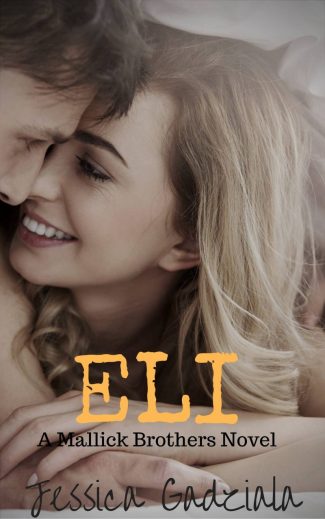 Six years on the inside gave a man a lot of time to think. And a lot of time to plan. When I got out, I was determined for things to go a different way. I never wanted to lose control and rage out again.

The only way to accomplish that, though, was to shut it all down.
Complete disconnect.

That meant no family, no friends, no links to anything attached to the man I was before.

Of course the problem was, I never factored HER into my plans. And try as I might, I couldn’t find a way to shut it down, to disconnect from her.

I had a sneaking suspicion she was going to take all my carefully constructed plans and toss them out the window, was going to force me to face up the demons inside and confront the ghosts from my past.

Those ghosts?
They wore the faces of my family.

And a confrontation with them, yeah, I had a feeling it was going to show me that I had spent six years taking action on beliefs about the demons inside. Demons that had never actually existed in the first place... 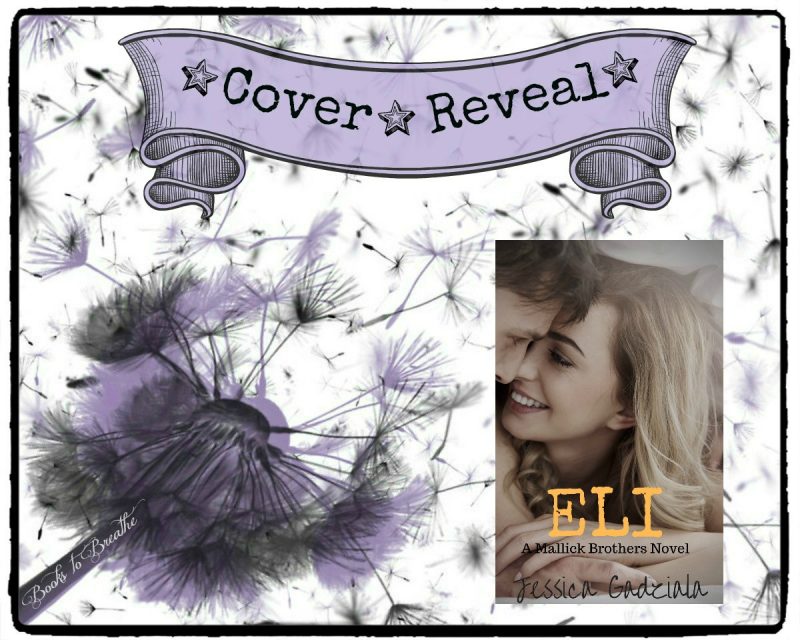 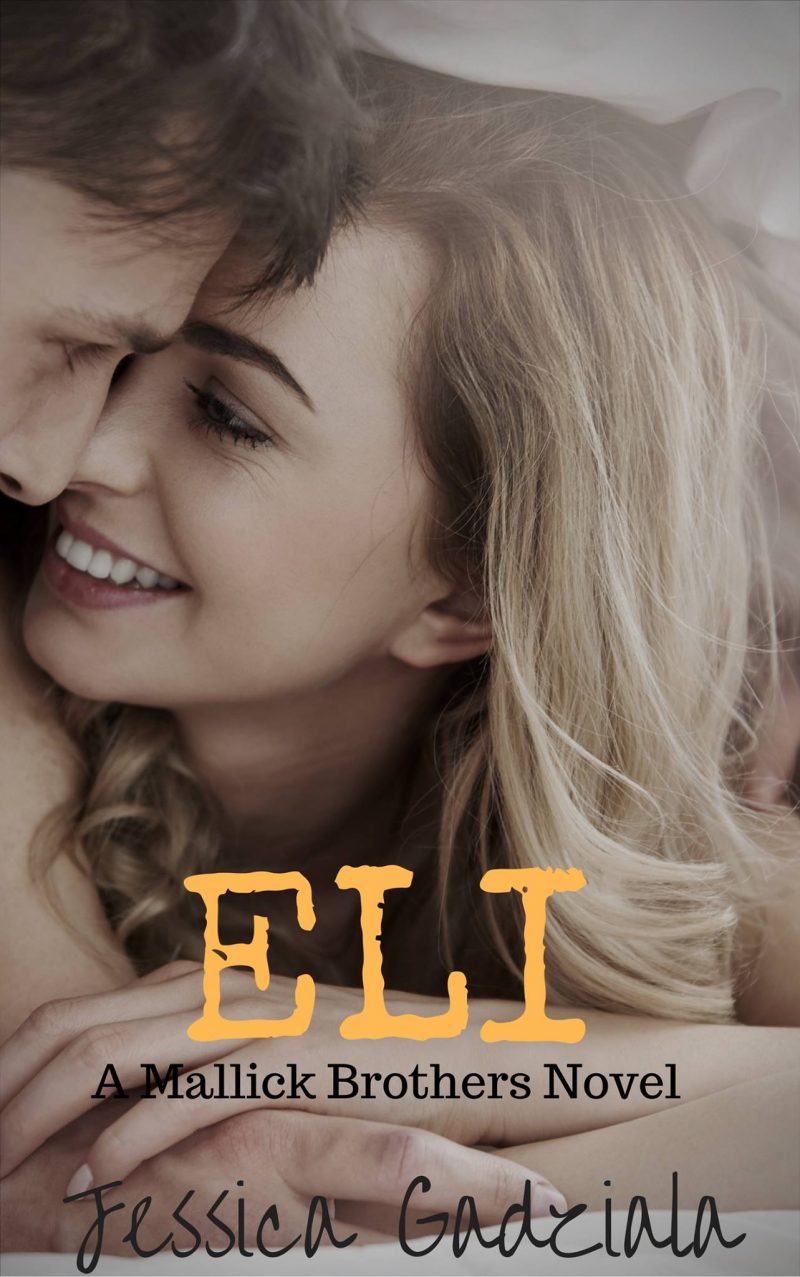 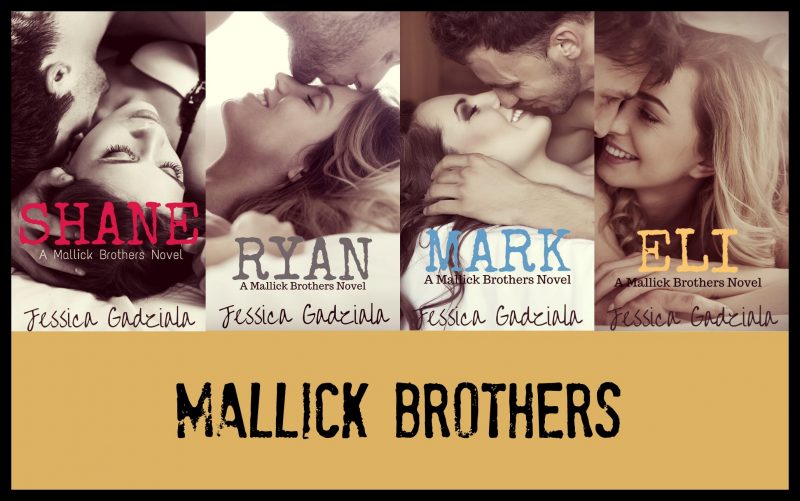 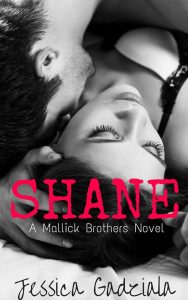 I was just supposed to be laying low, keeping my head down, staying out of trouble.

And “trouble” was exactly what Shane freaking Mallick was. Knee-cap breaker, loan shark enforcer, panty-dropper. Trouble with a capital T.

And the absolute last thing I needed in my life… 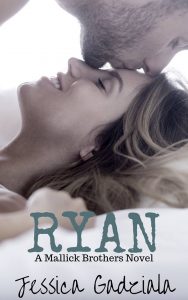 Ryan
She was perfect:
Sweet, smart, awkwardly adorable, and beautiful as hell.
The only problem was:
she was terrified to leave her apartment.
And, apparently, she had somehow gotten herself wrapped up with some pretty bad guys to boot.

Dusty
He was perfect:
He was a living, breathing, walking, talking statue come to life.
But when would a man like that ever want to be with a woman who was too anxious to even walk into the hallway? Let alone go on a date with him. Or meet the family he was so close with.
That being said, he seemed interested for some reason.
So obviously, he was just as crazy as I was.
On top of that whole confusion situation, something was going on with my business partners. And things were about to go straight to hell… 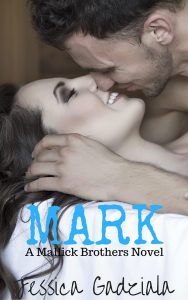 Mark
Love and commitment might be great. You know, for my brothers. Not for me. But then, in a chance meeting, I came across her. Why was she different? I couldn’t say for sure. Maybe it was the fact that she was the most gorgeous woman I had ever seen. Maybe it was the the sharp edges she wore like a shield that made me want to see what was beneath. Or maybe it had something to do with whatever secret she was trying so desperately to hide.

Scotti
Love and commitment weren’t even in the realm of possibilities for me. My life had one purpose, one mission, and I couldn’t afford to let anyone get in the way. But then there was Mark Mallick – ladies man, loanshark enforcer, and very determined to know my secrets.

But could I have those things? Could I escape the life I had been trapped in for so long? With Mark Mallick by my side, I was thinking maybe it was possible…