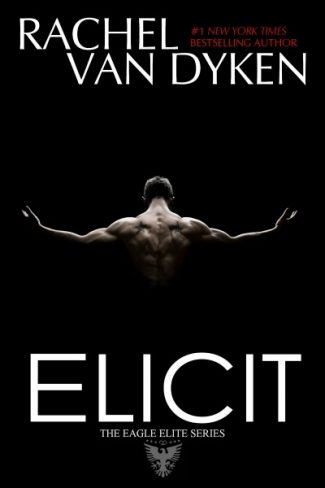 Cursed, numb, rejected, scorned, wicked, sinister, dark, twisted...my name is Tex Campisi and this is my legacy. I killed my father in cold blood and lost my soul right along with him. I crave war more than peace, and I'm about to take my place in history as the youngest Capo dei Capi in the Cosa Nostra...that is until someone stops me, saves me from myself. But the only person able to do that...is my best friends sister, Mo Abandanato, and she just ripped my heart out and asked me to hold it in my hands while she put bullets through it. Im cursed so I did it. I'm numb so I held it. I'm wicked so I liked it.I used the pain Mo caused as a catalyst to turn into my biggest nightmare--the five families greatest enemy. It's my turn to take a stand, knowing full well I'm going to lose my mind to the madness that is the American Mafia. I've always been told Blood is thicker than life. I wish I would have listened. Because regardless of who you love? You will betray. You will kill.Blood Always Wins. The only way out is death...yours.Welcome to the Dark Side of the Family. 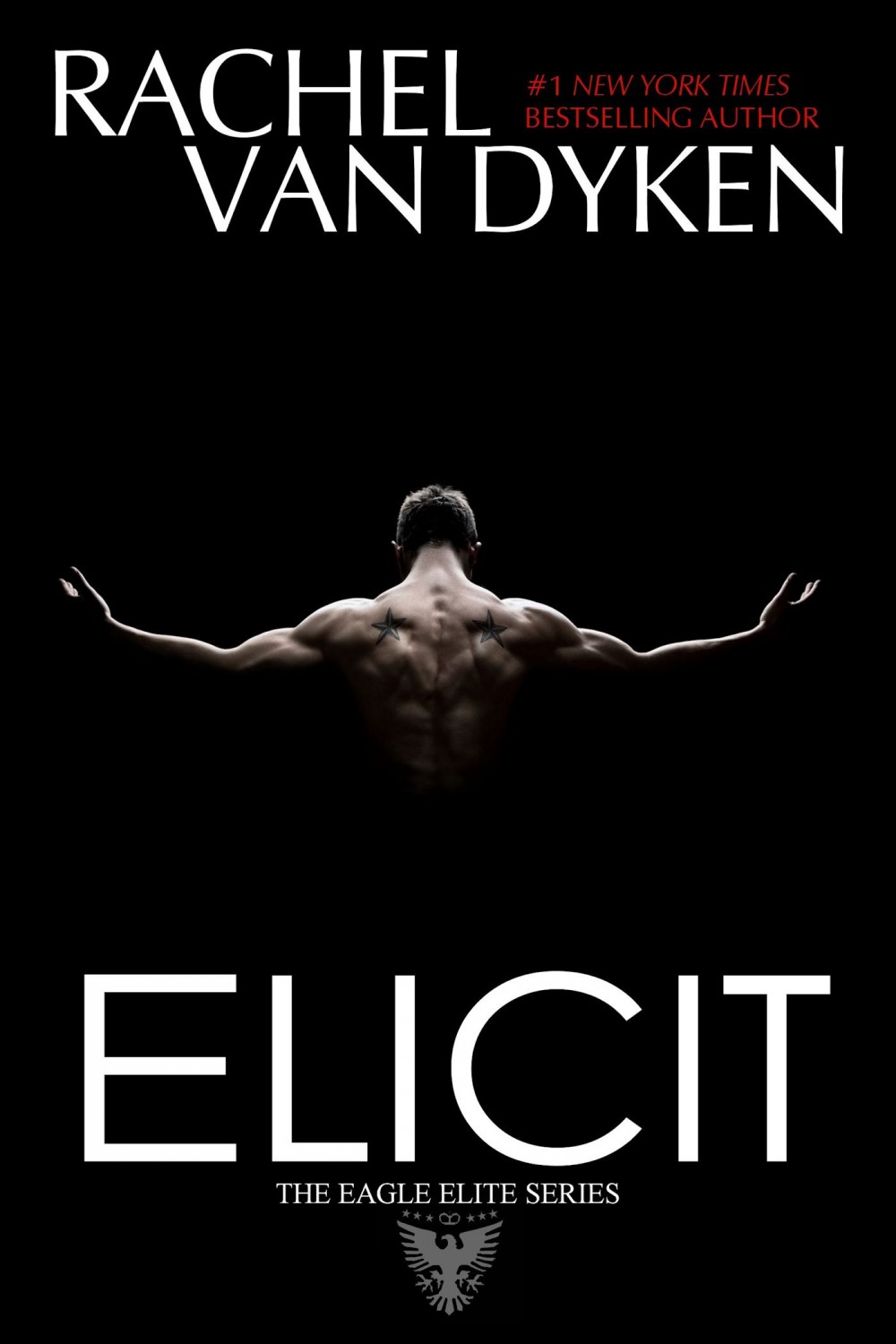 “Eight minutes where I’d rather time didn’t exist.” I whispered watching pain roll across his face in a wave. “Kiss me again.”

With a soft exhale, he brushed his lips across mine, little feathery strokes that tempted me with promises of something more. He used his tongue to trace the outline of my lips before sliding inside, past my teeth, tasting every inch of me, giving me every inch he could of himself. Living in the moment, both of us knowing that it would soon be over.

“Seven.” I whispered against his mouth.

“Go to school,” he urged for a second time. “Make mistakes, Mo. Get in trouble, let Nixon find you sneaking wine into your backpack. Get sent to the Dean’s office, make mistakes,” he said again then licked his lips. “Let someone pick up the pieces of your broken heart, let someone fix what I destroyed.”

“What if I want to drop out and hermit myself in my room?” I refused to look at him.

“That’s not living, Mo.” Tex cupped my face. “I have five minutes left with you, do you want me to use it to kiss you or lecture you on why I’m right?”

I grinned as a tear slid down my cheek. “Both.”

His smile matched mine. “I forget how much you like being scolded.”

“Only if the one scolding has a firm hand.”

“Every last inch of me is firm and you know it.” Tex tugged me into his lap. “School will distract you, it will give you a better future then guns and war, it will take your focus from tragedy to the future. Please, for me, Mo, please try to do normal.”

“Normal,” Tex repeated. “Making love to someone under a tree not because you have to say goodbye, but because it’s the best way you can think to say hello.”

“Normal.” His voice was hoarse. “Marrying the love of your life not because her brother shoots you at point blank range–but because not marrying her would be a fate worse than death.”

He was silent then added, “Three minutes.”

I clenched his shirt with my hands and fought the urge to sob against his chest.

“Normal.” Tex’s voice was barely audible. “Going from country to country, traveling all over the world, not because you have a hit on you, but because you want to see the girl you love smile in every country God ever created.”

I knew the time was ticking by, it seemed the less time we had the faster it went, I guess that’s life.

I was looking at two more minutes, maybe less, with my lover, my friend, and all I could do was clench his shirt in my hands and twist, somehow willing him to stay on the ground rather than get up and walk towards certain death.

“Normal.” Tex moved to his feet, helping me up. “Giving the woman you love two hours of your time, because you can’t imagine spending your minutes, those precious seconds, any other way.”

Tex kissed my mouth hard, nearly bruising my lips before stepping back and kissing my nose.

“We’re no longer friends.” I said it as a statement, not even a question.

“For two hours I was your lover, your friend, your everything.” Tex looked away. “For the rest of eternity–I’m now your enemy.” 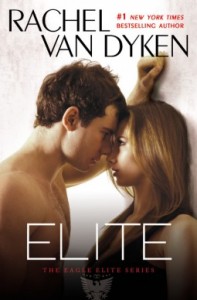 “As burns this saint, so burns my soul. I enter alive, and I will have to get out dead.”Chase Winter let the love of his life slip through his fingers and into the hands of his best friend and mafia boss of the Abandanato family. Now that he’s been given a second chance to right a wrong–he refuses to let his own selfishness stand in the way. The only problem? He’s not fully in possession of his heart, so when Mil De Lange, the girl who’s innocence he stole, and heir to the worst of the worst mafia families in the US, asks him for a favor. He actually says yes, not realizing that that one yes has the power to destroy them all. Mil’s been in love with Chase as long as she can remember, but as the years went by, the love turned to hate, and now that he’s agreed to help her, she’s wondering if she made a fatal error. Because Chase isn’t a teenager anymore. He’s a hot blooded male, bent on owning every part of her body and soul, and willing to kill anyone in his path who dares stand in the way. It’s time for secrets to finally be revealed…but make no mistake, it’s going to take a lot of bloodshed for those truths to be discovered.You’ve never read a New Adult Mafia story like this before…loyalties will be tested, lovers reunited, and friendships obliterated. Welcome to the Family. Blood in–No out.