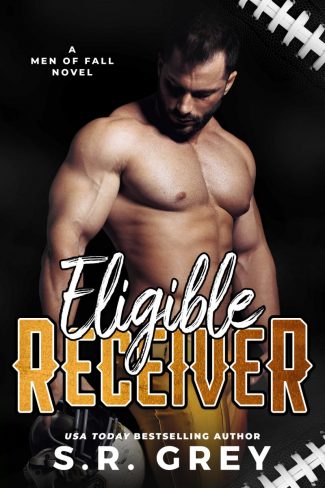 Becca is a runner.

She ran from me the first day we met, and she still runs all the time—from us, from what we could be.

She tells me it’s because she doesn’t believe in love.

I tell her “Believe in me.” Because I, Lars Samuels, will rock her world and treat her like a queen.

Good thing I’m really good at catching things. I should be. I’m the best wide receiver on the Columbus Comets football team.

I like winning. So I’m going to win her.

Once I catch her, of course. 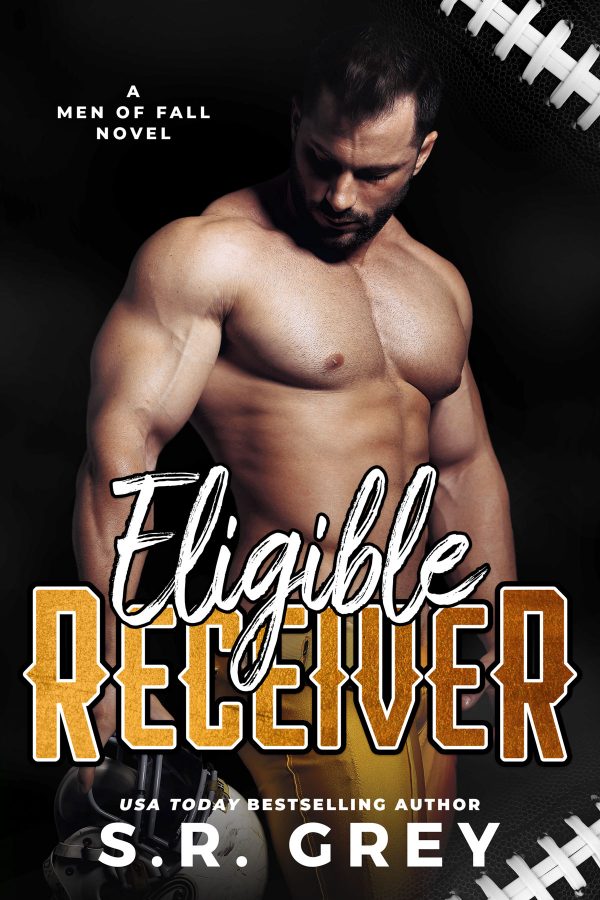 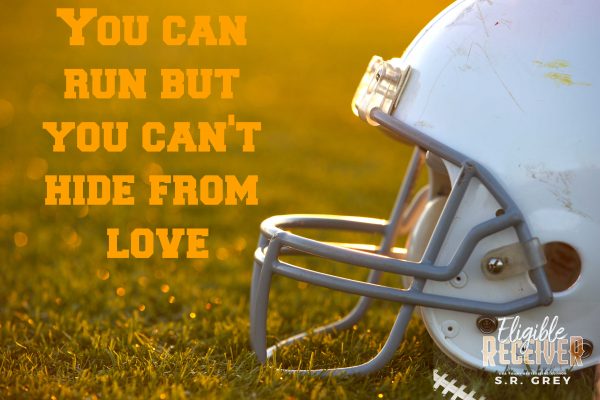 Meet Graham Tettersaw, former star quarterback. He blew his first shot at success, but now he has a second chance at playing football . . . and at having a life.

Graham’s not about to squander this new opportunity with a rising team. No way. They’re about to make his dreams come true, even If they did just add a weird clause that he’s supposed to pretend some random chick is his girlfriend.

Teams can be weird about stuff. But Graham can play along. After all, it’s all about forward progress.

In football, getting the ball down the field and scoring is goal number one. Life isn’t all that much different. That’s why Graham is hoping to do some scoring of his own off the field. Especially when he finds out the pretend girlfriend the team has picked out for him, Eden Vetterly, is beyond hot.

But it’s not all about sex.

And she likes him too–a lot.

Too bad the team just changed all the rules. 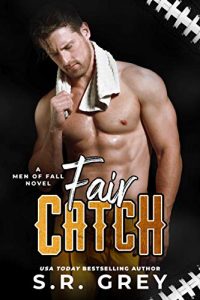 He’s not looking for love. And she’s given up on it.

Former football star Caleb Fortier has a chance to make things right. There’s no way he’s washed up, despite what critics are saying. Determined to prove them wrong, Caleb’s about to reclaim his title as one of the best tight ends to ever hit the field.

But making that happen requires a full-time commitment, meaning there’s no time for love.

Too bad life has other plans.

When Caleb rescues Jodi Knapp, a pretty wedding consultant, from a bad situation, he’s all but done for. Jodi feels something for him too but doesn’t trust her heart. She’s had far too many disappointments.

Can Jodi believe in love again?

Will Caleb show her how?

Or will he stay focused solely on football?