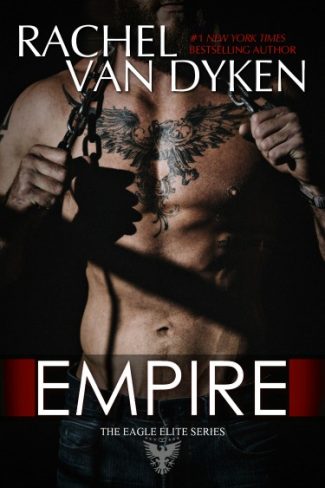 I have lost everything.
My purpose
My love
My soul
Death knocks on my door, I want to answer, but every time I reach for the handle -- the promise I made her brings me back.
So I breathe.
I live.
I hate.
And I allow the anger to boil beneath the surface of a perfectly indifferent facade. I am broken, I don't want to be fixed.
But the Empire is crumbling and it's my job to fix it.
My job to mend the pieces that were scattered over thirty years ago.
A trip to New York, only one chance to redeem a lost part of our mafia family.
The only issue is, the only way to fix it, is to do something I swore I'd never do again.
An arranged marriage.
Only this time,
I won't fall.
Or so help me God, I will kill her myself.
My name is Sergio Abandonoto, you think you know my pain, my suffering, my anger, my hate?
You have no idea.
I am the mafia.
I am the darkness.
Blood in. No out.

Note: Must read Elude prior to Empire! 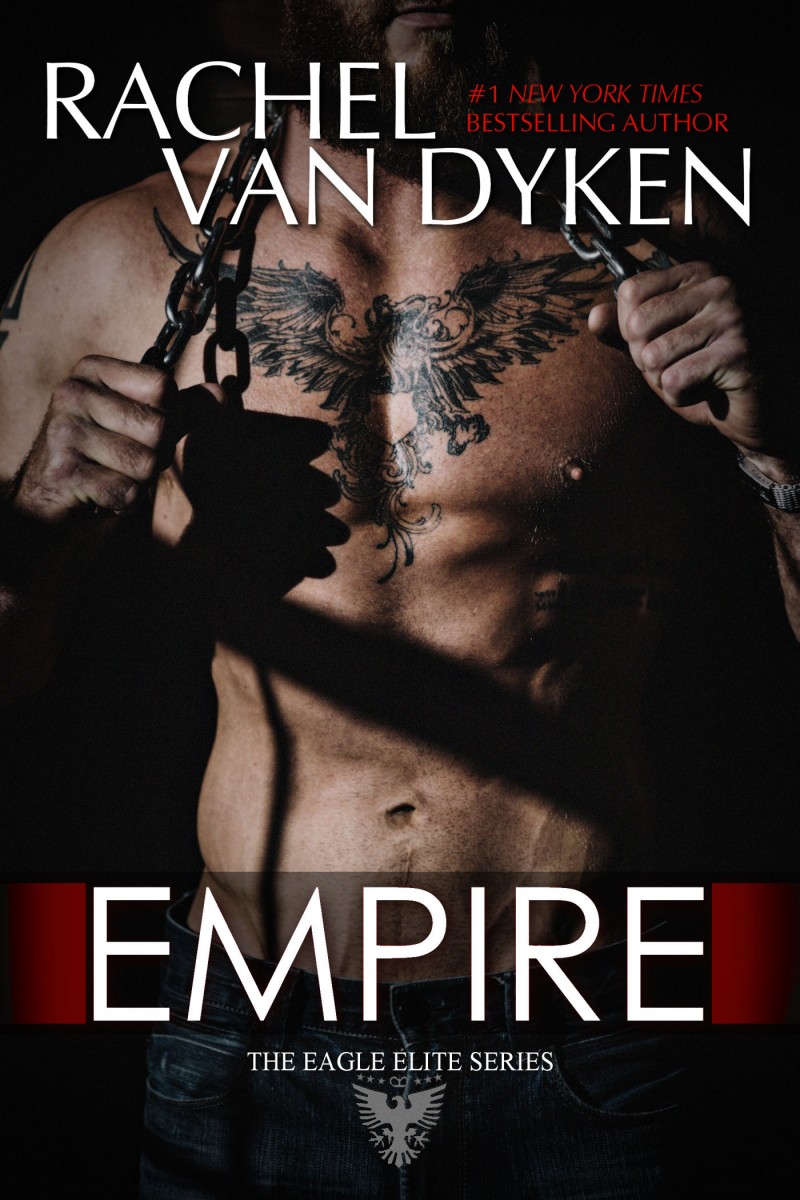 Sergio looked ready to strangle me. “No. I don’t believe I asked for an annoying little sister, but if that’s what you’re offering, please don’t let me stop you. Just know, I won’t hesitate to put you over my knee if you get out of hand.”

The minute the words left his mouth. I froze.

The taxi driver stared little laser like holes into the rearview mirror.

And Sergio leaned toward me.

I swallowed as tension swirled around us.

He gripped me by the chin and turned my head to the side, his lips brushing my ear. “It’s like you have a death wish.”

He pulled back as both of his eyebrows shot up, and then he looked down, like he had spotted something.

I followed the direction of his gaze and let out a little gasp as a gun dug into my stomach.

“It’s been directed at you for the last four minutes,” Sergio said through a practiced smile. “I meant what I said. Listen well. I keep my word. Kiss me, and blood will be spilled.”

“Y-you’re a crazy person!” I hissed, shoving at his chest. “And I wasn’t going to kiss you!”

“Sure you weren’t.” He put the gun away. “Good talk though, right? Oh look, the movie theater.”

To say that I scrambled out of the car like a kid running away from her kidnapper would be a gross understatement, but the minute my feet hit the pavement, I paused.

My body told me to run.

The guy had pulled a gun.

I didn’t even watch violent movies. 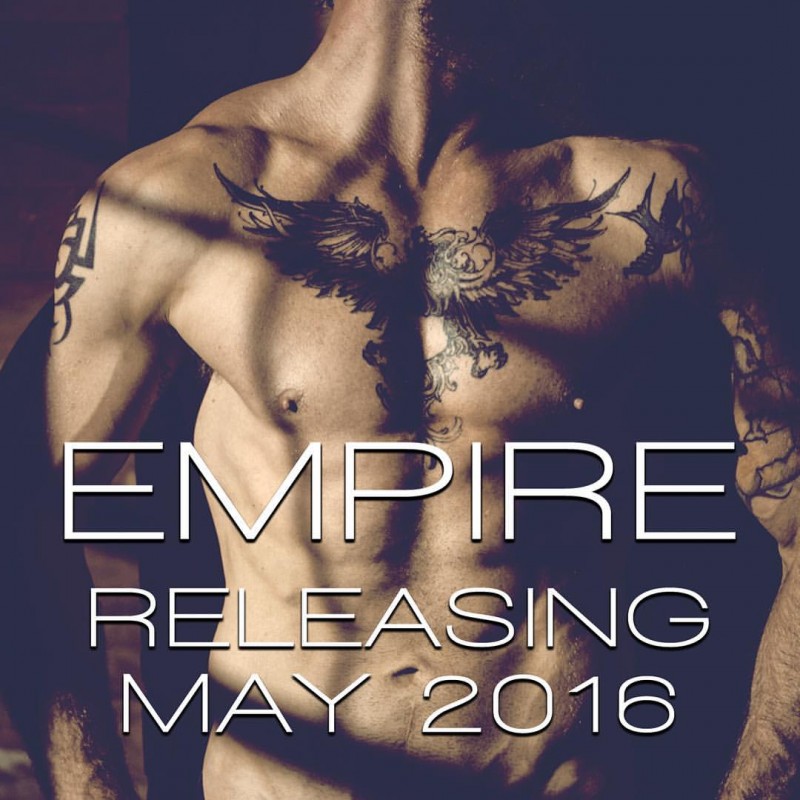 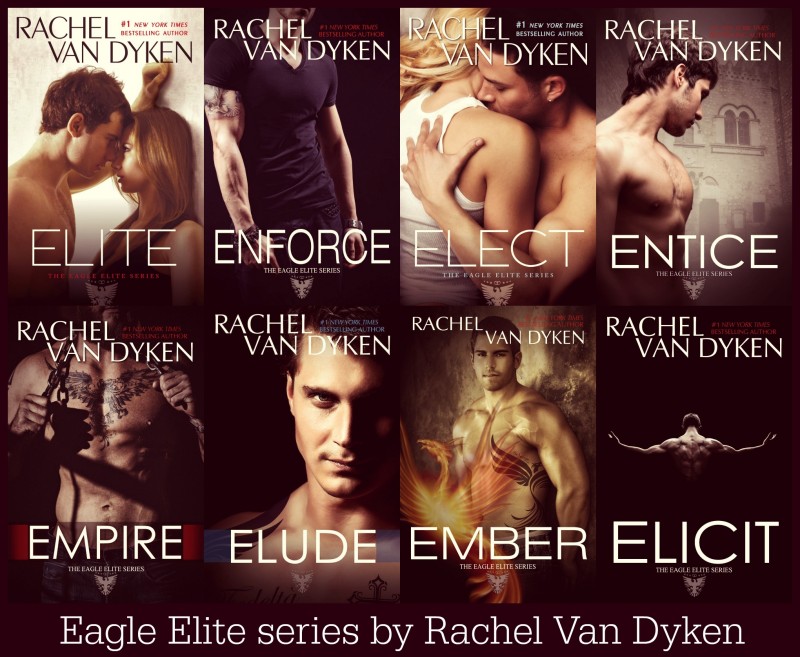 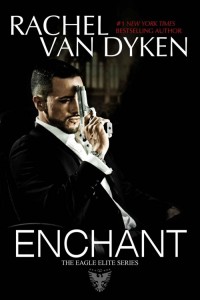 In the mafia…only the strong survive.
Joyce loves Luca.
Luca loves Joyce.
Frank loves his family and will do anything to protect it, even if it means taking away his brothers reason for existing.
Falling, only takes one step, one movement of the chess piece, and in Joyce’s fall she took more than just one heart with her. Go back to the beginning where the drama of the Elect all starts.
Go back to the first part of the story.
Where true love tried to conquer all.
Where true love…failed. 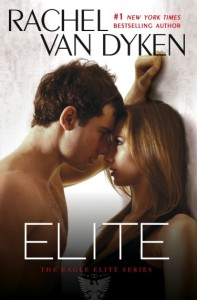 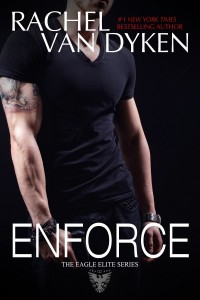 There’s two sides to every story…
And ours? Isn’t pretty…
Then again, what’s pretty about the mafia?
Trace Rooks, that’s what.
But she only wants one of us, and I’ll kill him before I let him have her.
The only problem?
We’re cousins.
And she may just be our long lost enemy.
Whoever said college was hard, clearly didn’t attend Eagle Elite University.
Welcome to hell also known as the Mafia where blood is thicker than life, and to keep yours? Well, keep your friends close, and your enemies?
Even closer… 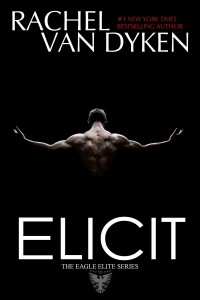 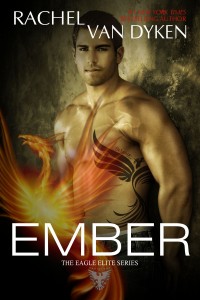 Everybody Loves A Bit of Darkness..Until It Consumes Them…
I am a Killer. A Rapist. A Monster.
I know only pain and survival.
That is until the Cappo’s sister walked into my life.
And changed everything.
She’s a light who makes my darkness darker, her smile makes my heart turn to ice, and I can’t escape the fear her seductive looks instill–knowing it’s only a matter of time before I fail–again, and take her for myself.
This is the story of my redemption.
But it’s not pretty…I died, and now I’m alive, but not living, breathing but not surviving. I am Phoenix De Lange, son to a murdered mob boss, estranged brother, horrible friend, monster in the making, newest leader to one of the most powerful families in the Cosa Nostra.
And I will have my vengeance.
Or die trying.
I am Phoenix De Lange.
Death is all I know.
Until she offers me a piece of life–I can’t resist taking. 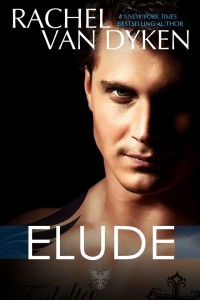 Twenty-Four hours before we were to be married–I offered to shoot her.

Ten hours before our wedding–I made a mockery of her dying wish.

Five hours before we were going to say our vows–I promised I’d never love her.

One hour before I said I do–I vowed I’d never shed a tear over her death.

But the minute we were pronounced man and wife–I knew.

I’d only use my gun to protect her.

I’d give my life for hers.

And I would, most definitely, lose my heart, to a dying girl—a girl who by all accounts should have never been mine in the first place.

I always believed the mafia would be my end game–where I’d lose my heart, while it claimed my soul. I could have never imagined. It would be my redemption.

Or the beginning of something beautiful.

The beginning of her.

The end of us.