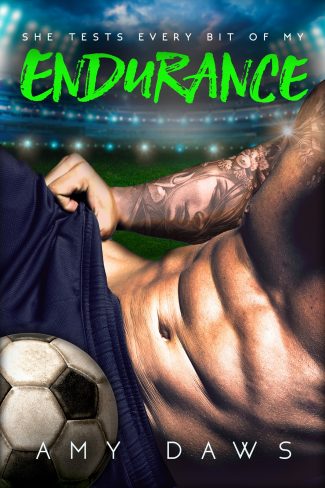 He rejected her. She loathes him.
Now they have to fool everyone and pretend they actually like each other.

Fate and a favor conspire to put Tanner and Belle back in each other’s paths and they’re forced to do a lot more than get along to save face and their careers.

Rage turns to passion and tempers run sizzling hot when they realize they aren’t just falling for each other—they’re jumping head first. And neither have the endurance to keep their hands to themselves. 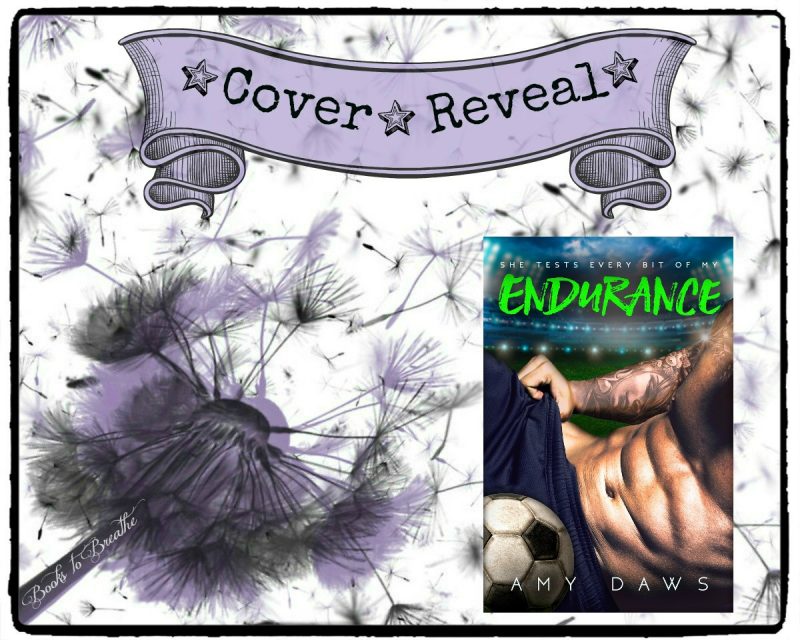 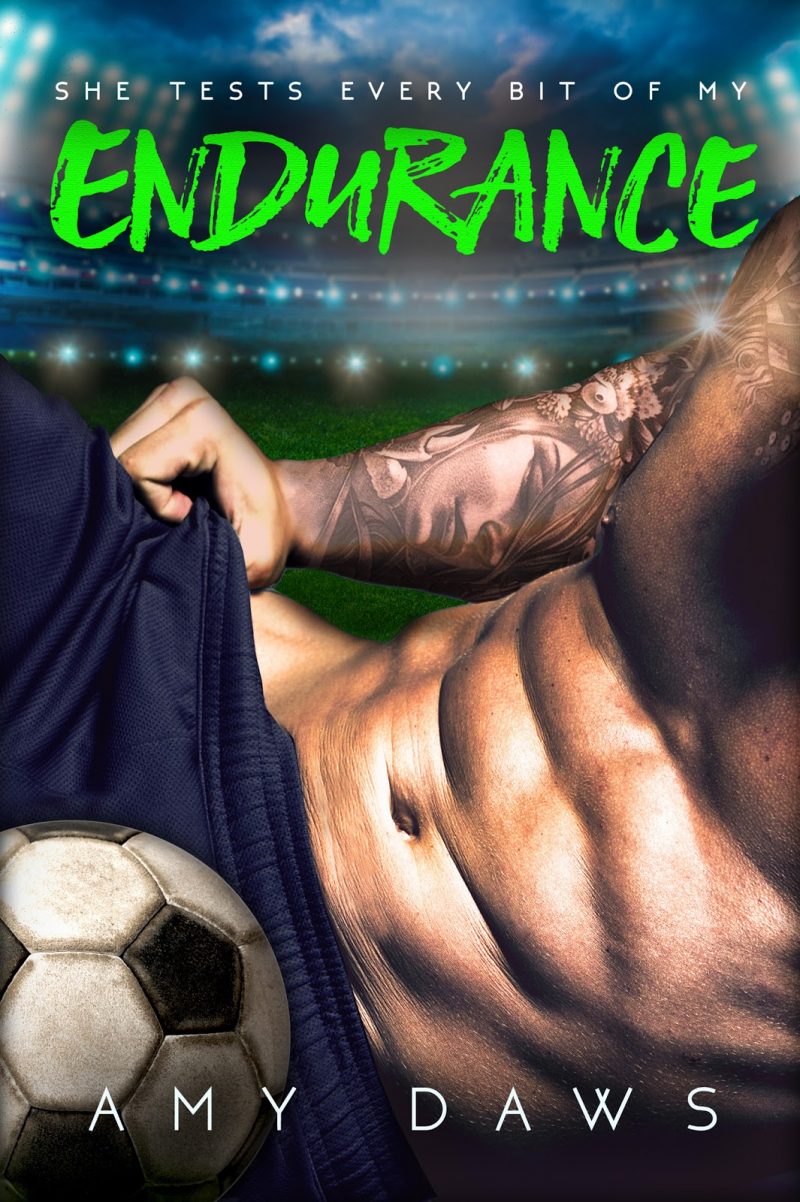 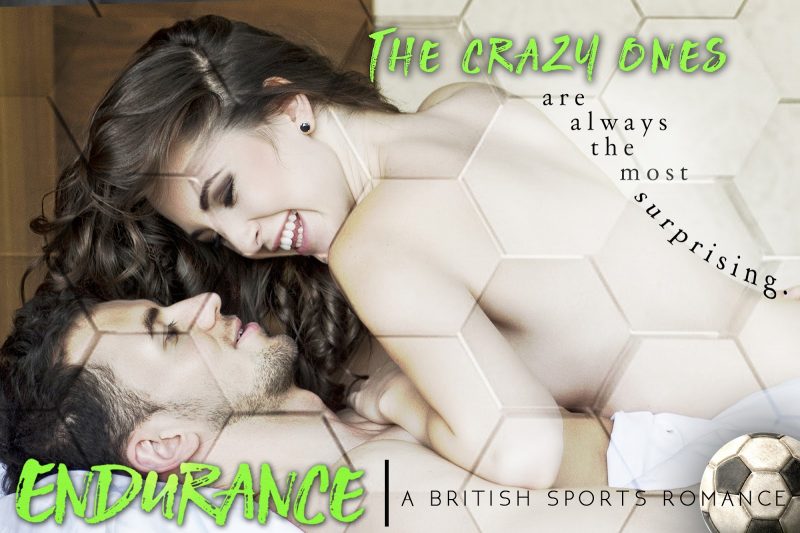 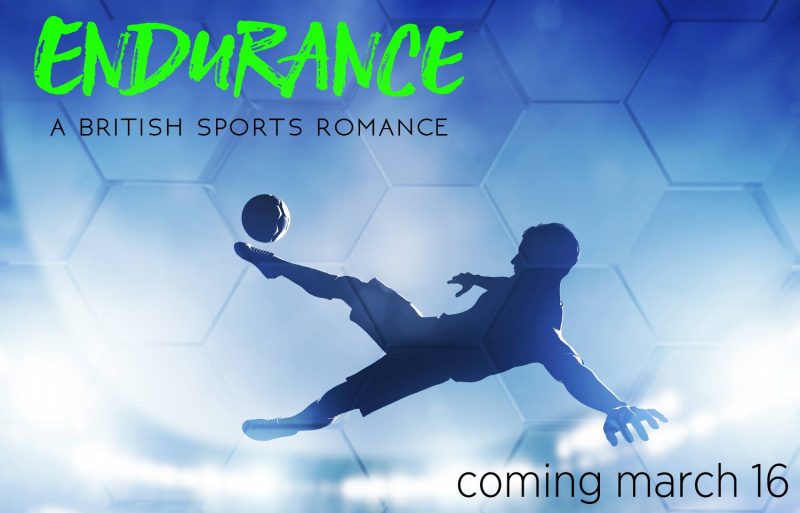 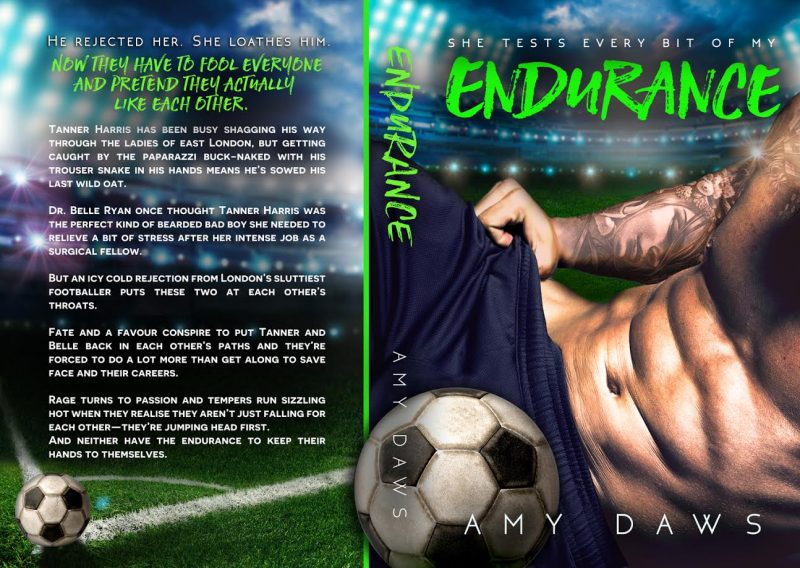 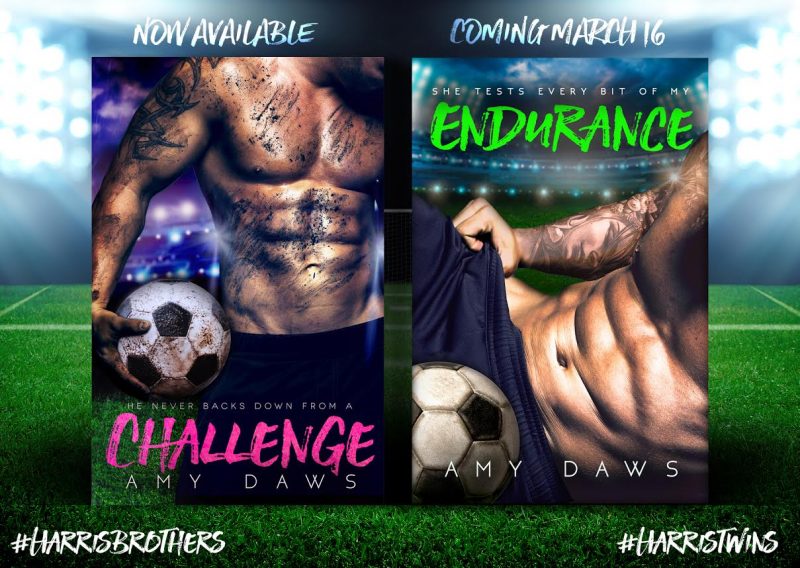 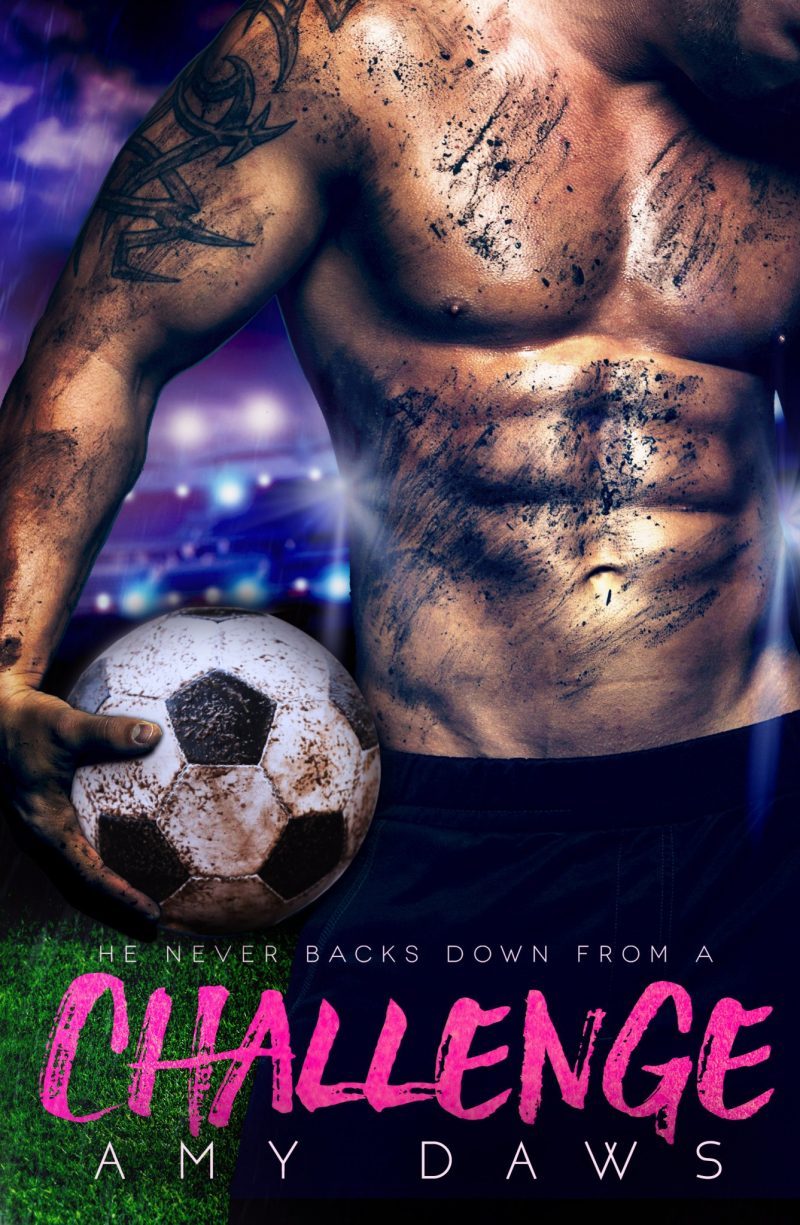 He’s her patient. She’s his doctor.
They shouldn’t.
But God, do they want to.

Camden Harris, the famously hot, hulk of a footballer is laid up in a London hospital. But his busted knee doesn’t stop him from running his well-practiced game on Indie Porter—his redheaded spitfire of a doctor.

She’s not his type, not even close. But she could be the perfect distraction from the soul-crushing damage this injury could cost him.

Cover Reveal: The Girl in the Painting by Max Monroe 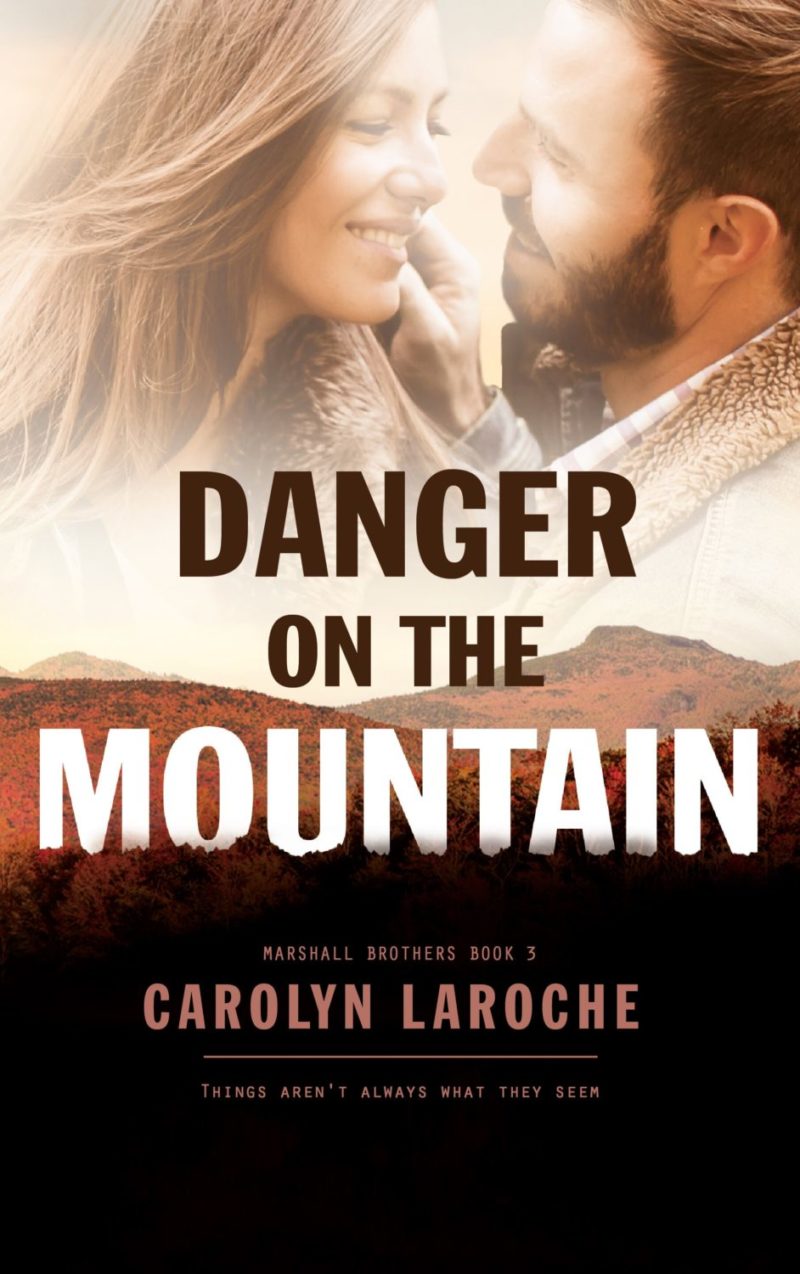 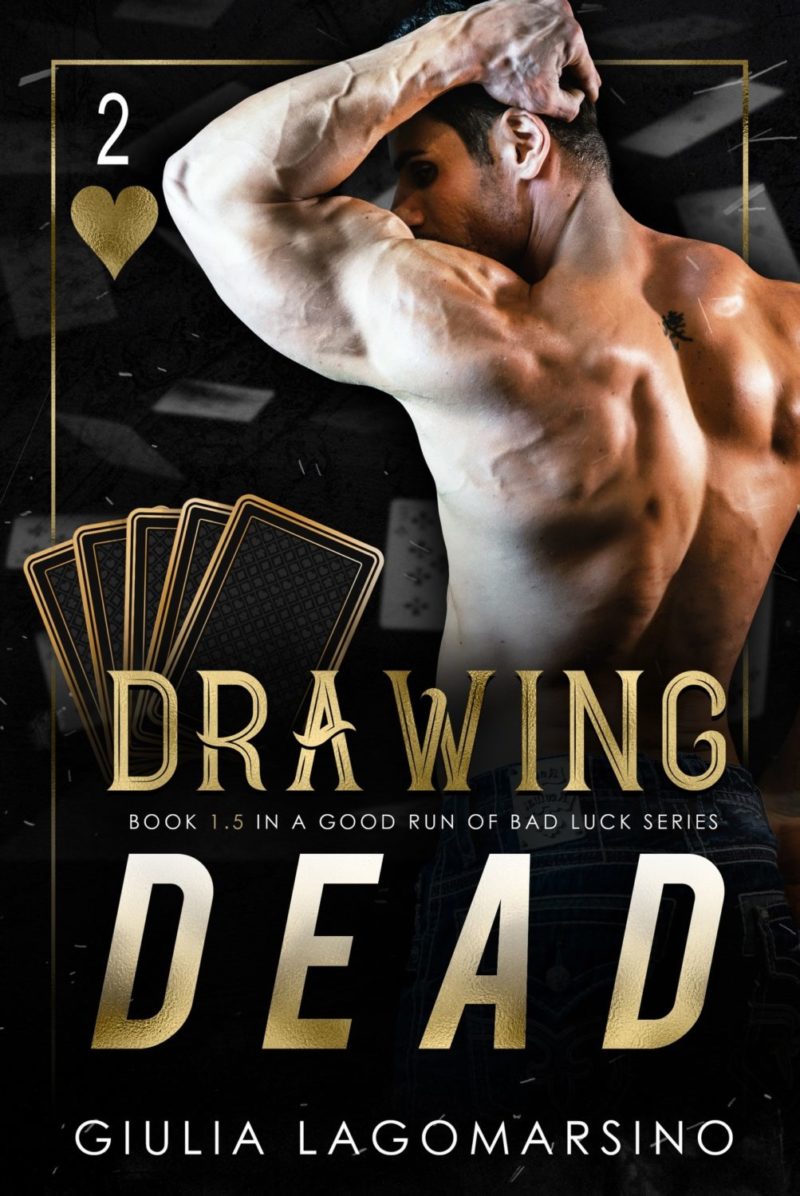