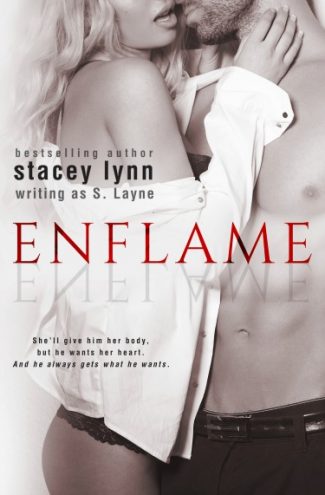 Talia Draper dropped the idea of a forever kind of love after the first guy she loved stole not only her heart, but also took her virginity….and then he took off.

Now, busy with caring for her father and trying to save her teen shelter, doesn’t need the messy entanglements that come with real relationships. 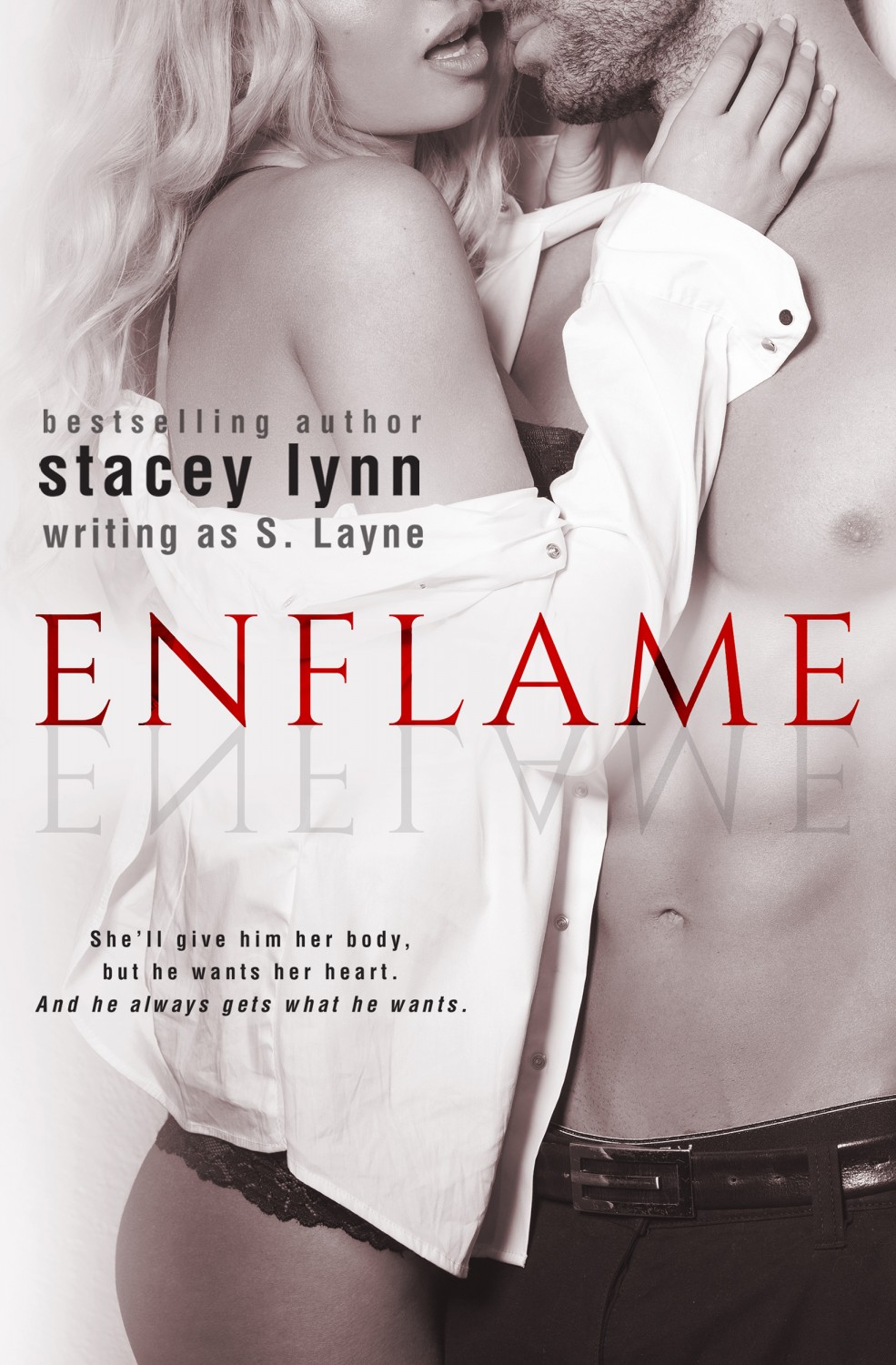 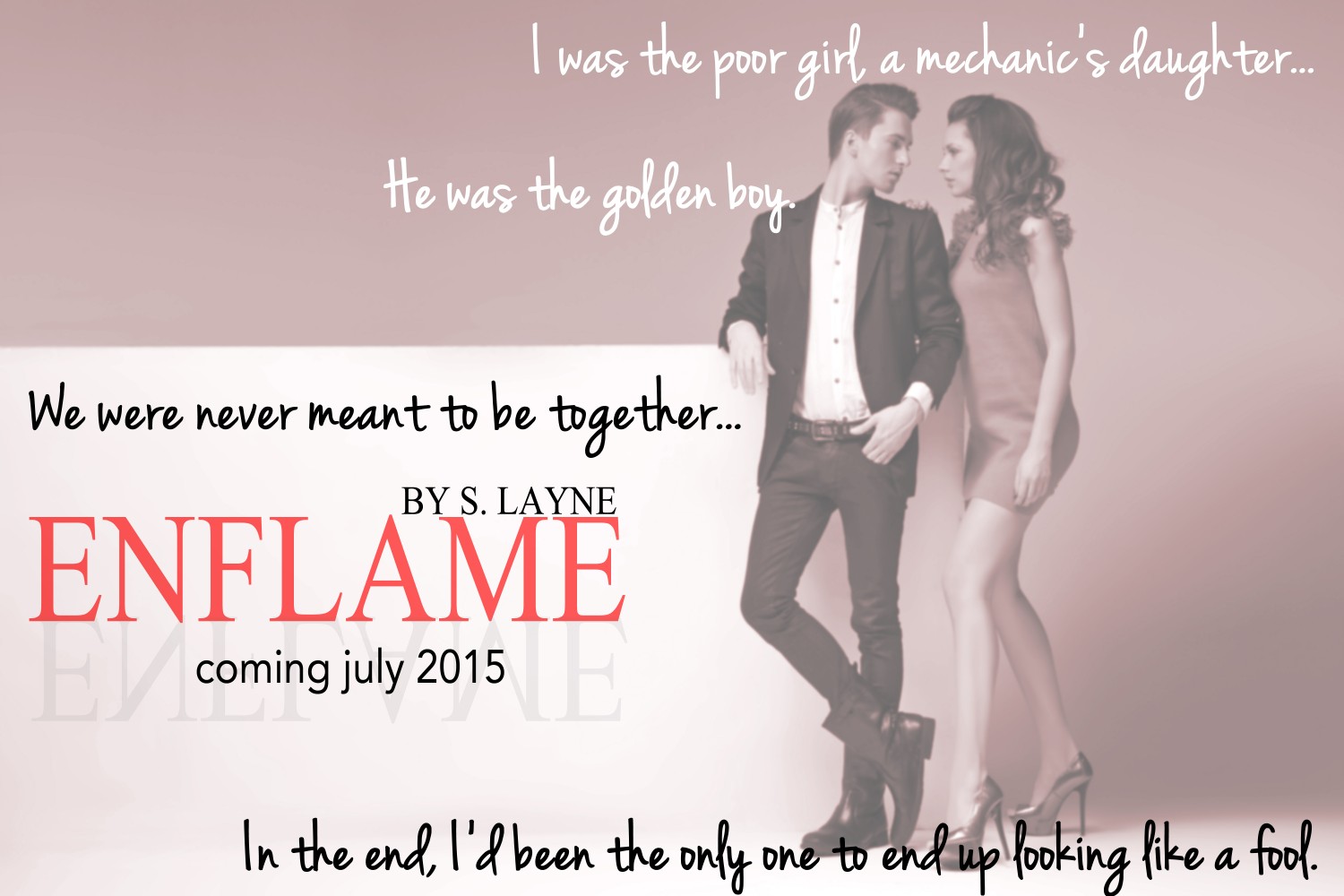 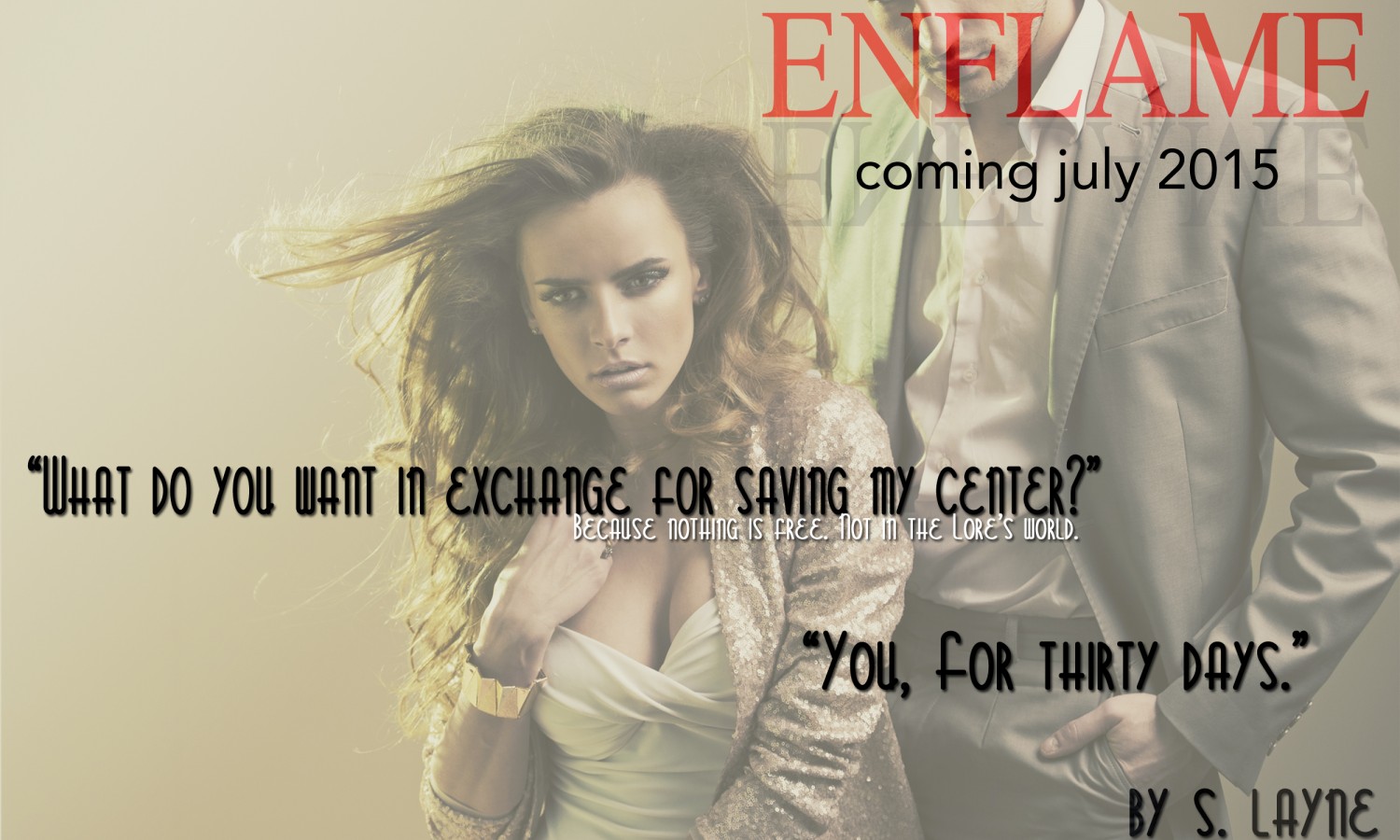 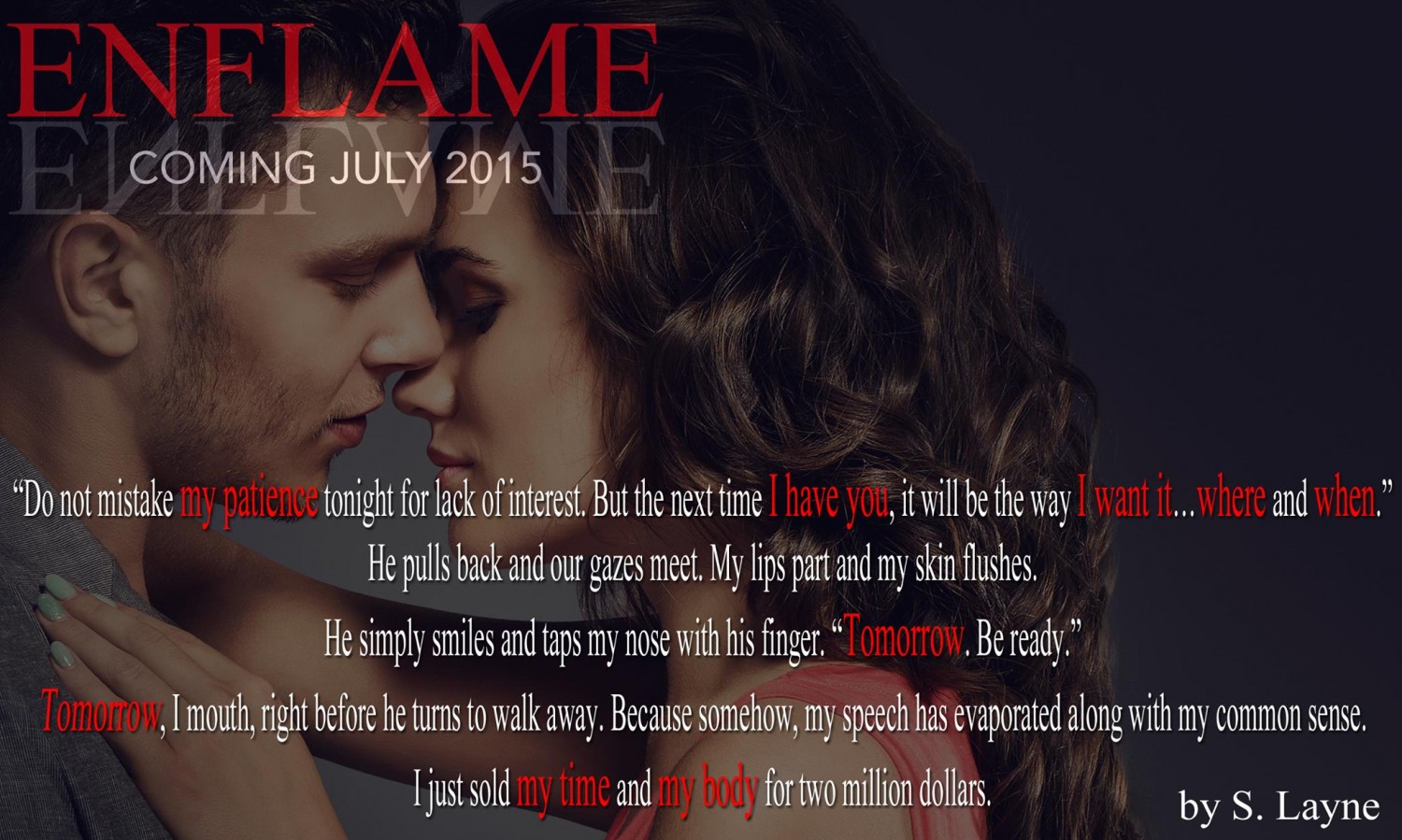 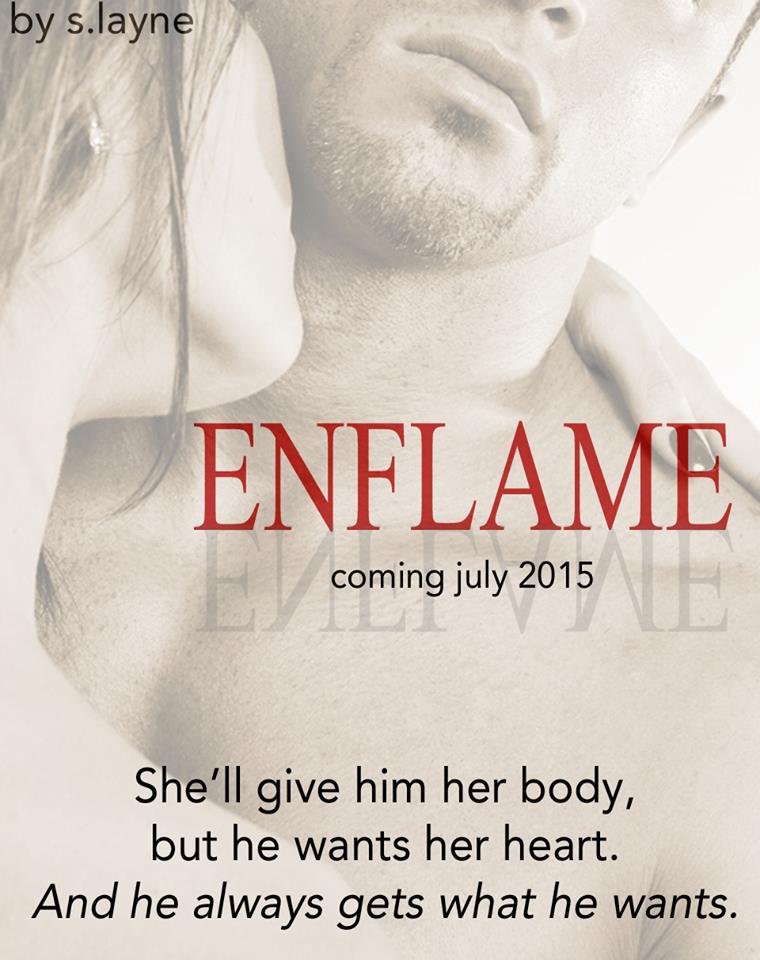 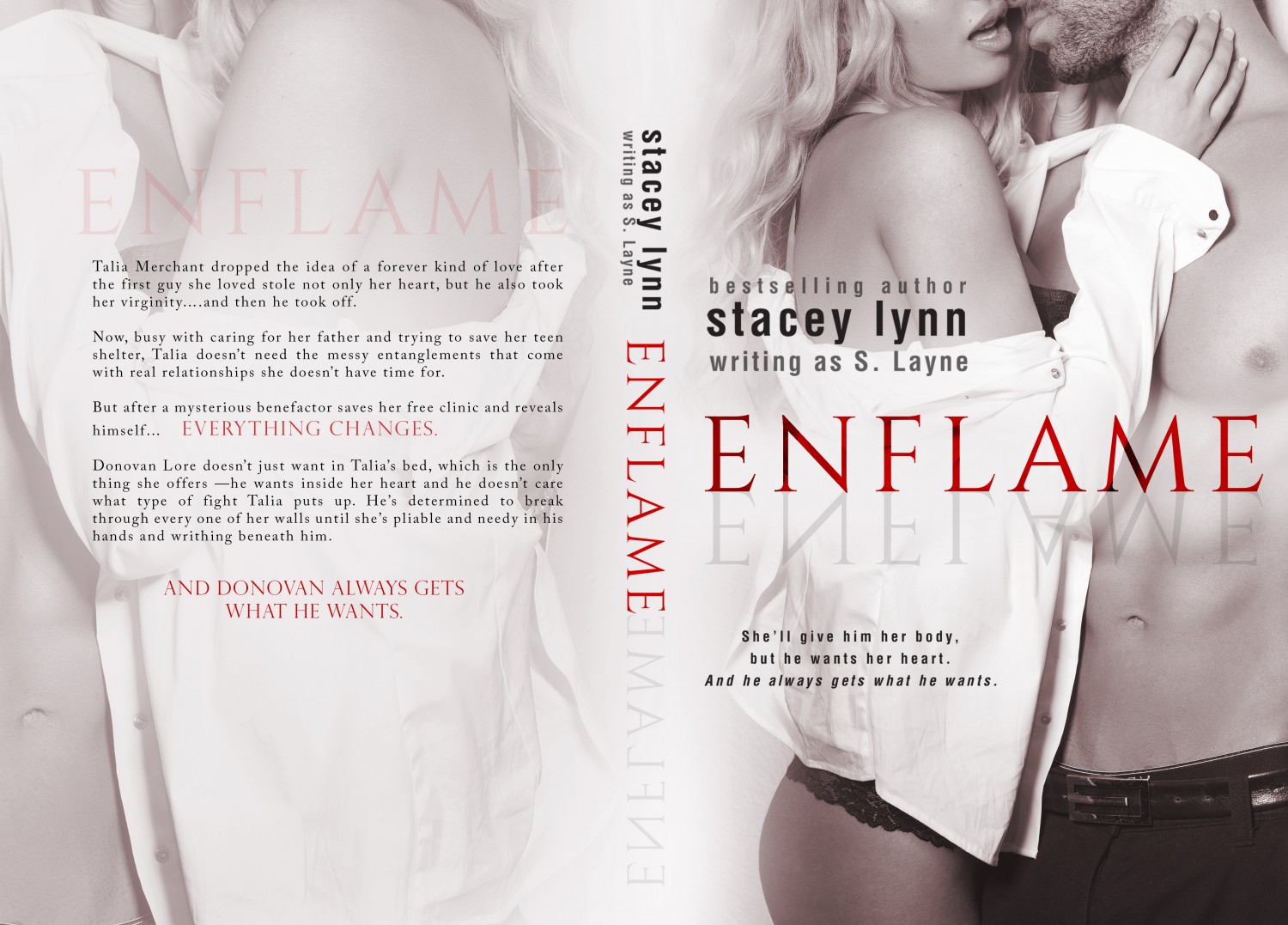 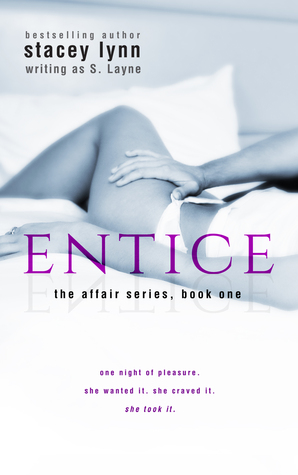 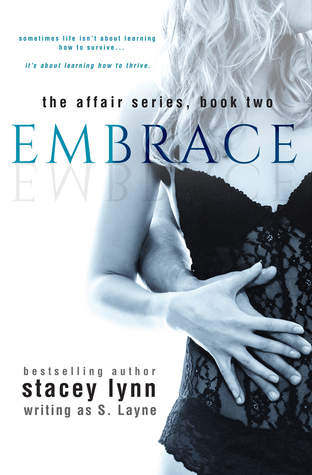