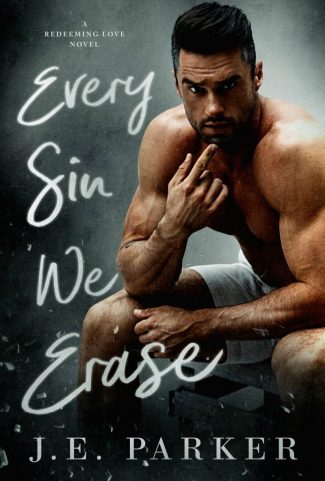 She's a woman who's endured hell.
He's a man some once called the devil.
Will love fuel their redemption?

Carmen Santiago is a survivor. After years of living as the very thing she promised never to become, she found solace in the arms of a broken man possessing a soul just as tarnished as hers. With him, she thought she'd found her second chance.

James Cole hasn't always been a good guy. Drowning in regret for the scars he'd once inflicted and planning to spend the rest of his life atoning for the pain he'd caused, love wasn't on his agenda. But when he met Carmen, a woman as battered as she was beautiful, everything changed. 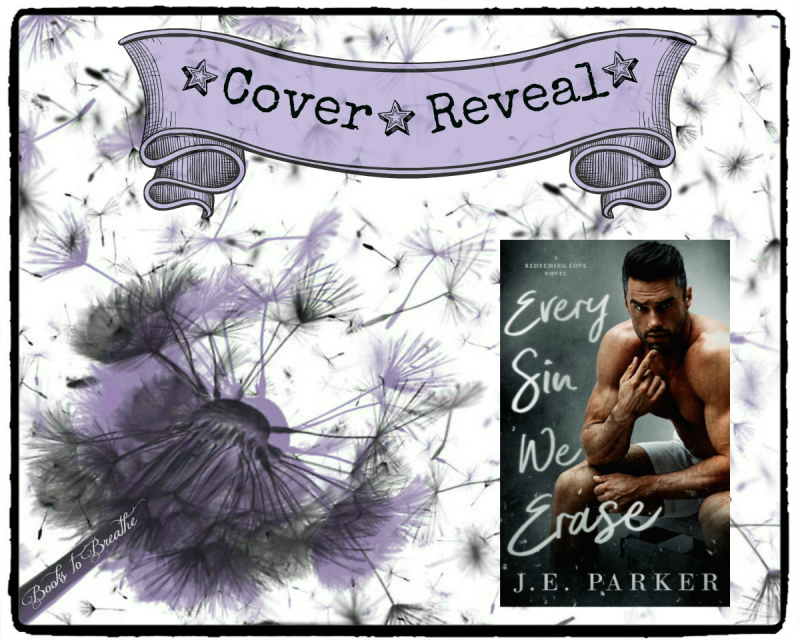 Title: Every Sin We Erase 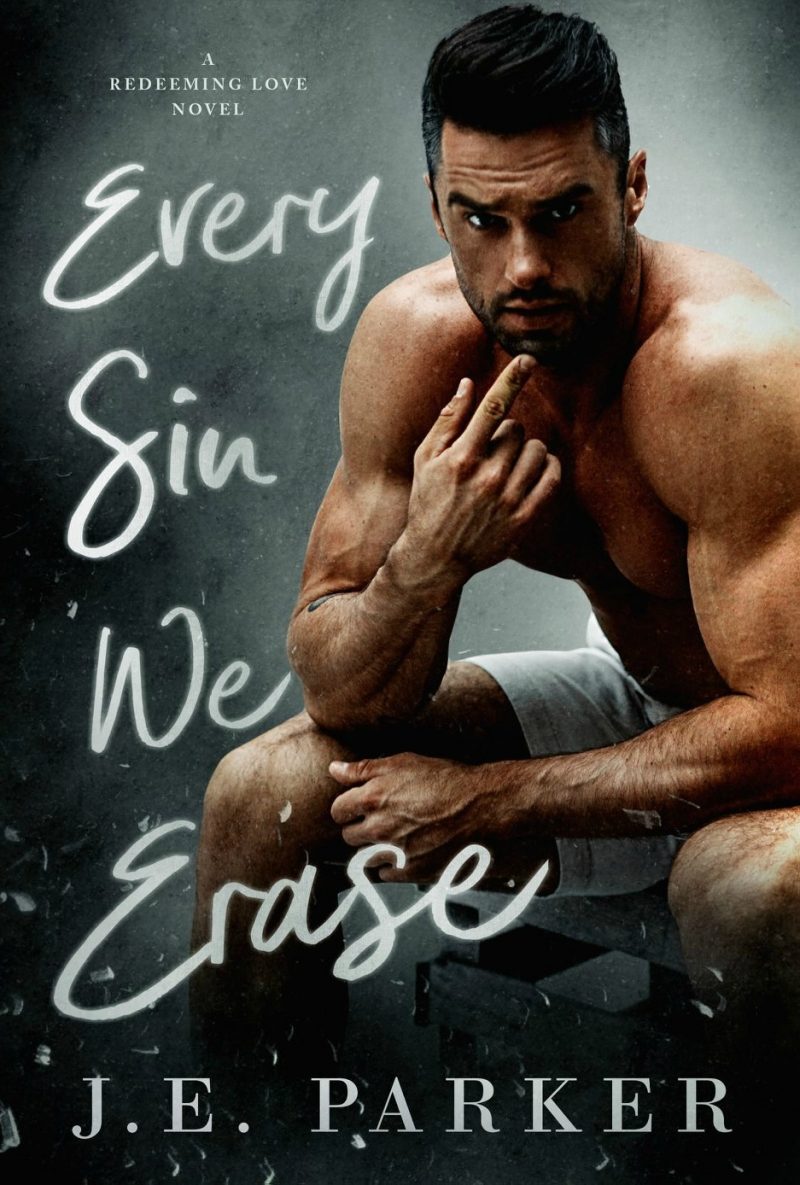 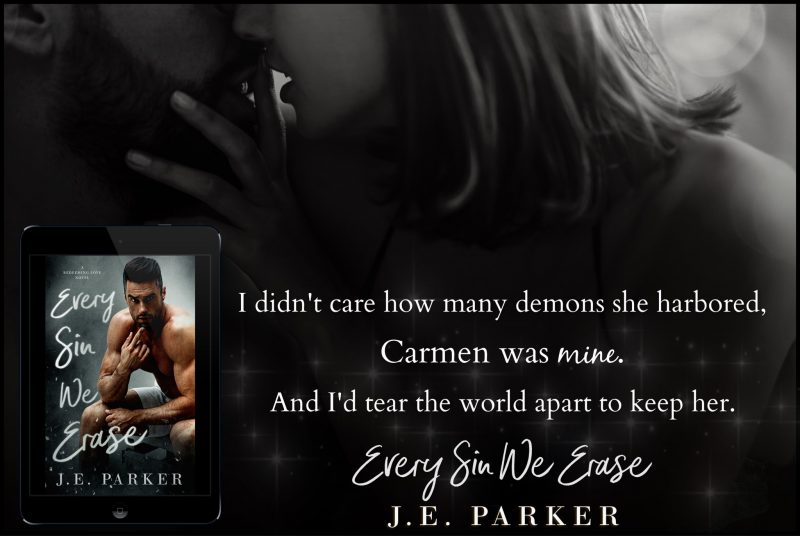 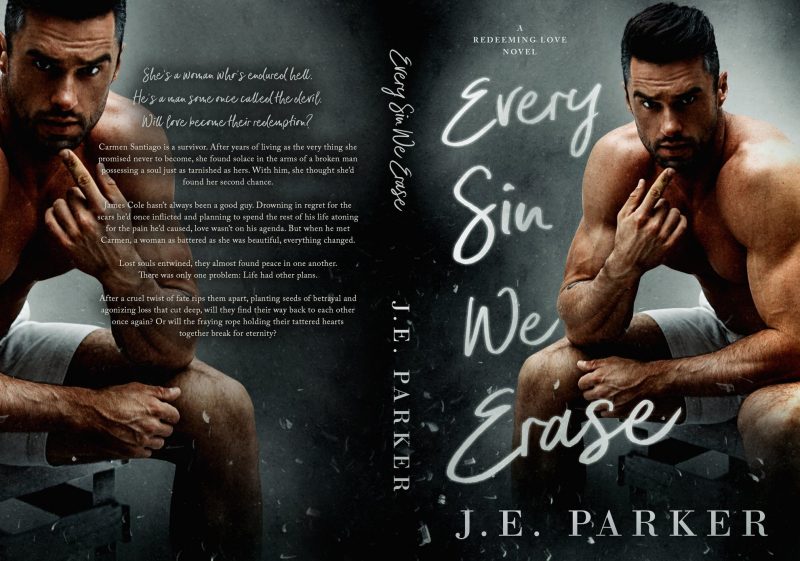 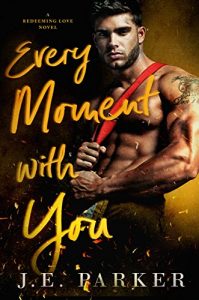 He promised to love her forever…
But then walked away, destroying them both.
I’ve loved Hendrix Cole all my life.I was seven when I met him.
Thirteen when I first kissed him.
Sixteen when I gave him my heart.
And eighteen when he gave me his ring.Hendrix swore to love me forever.Instead, he broke my heart.
Scarred my soul.
Destroyed my entire world.Six years later he wants a second chance.
Problem is, I don’t trust him.
Not to mention, I have a secret.
One which will destroy us both. 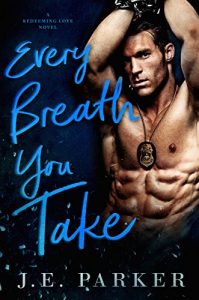 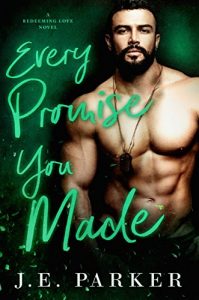 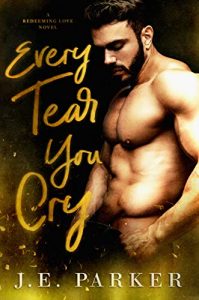 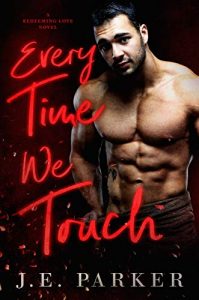 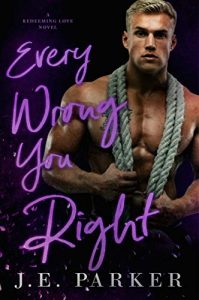 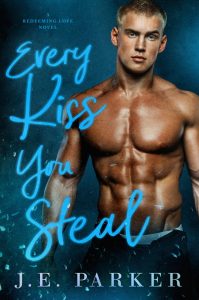