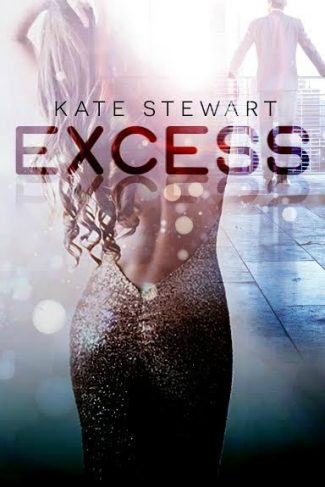 NINA
When I was twenty-eight years old, I wrote my own winning lottery ticket. A simple idea thrust me onto the fast track to wealth, and into a world I had only ever dreamt about. I submerged myself in the unfamiliar, a life that seemed all too alluring … until it lost its appeal.

I made my fortune, built my castle, and then exiled myself within its comforts once reality set in.

Far too late, I discovered I was drowning in a sea of hungry sharks. Given the choice to sink or swim, I chose the latter … and it cost me everything.

Devin McIntyre, the most dangerous shark of them all, was the last nail in my naïve coffin. His beautiful smile and amazing cock tainted me in ways I could have never imagined.

I craved him. I needed him. I loved him.

Miserable with the outcome of my prosperity, I set out to change what disgusted me most—the first decision being to rid myself of Devin. Little did I know that taking that first step would make me a slave to a man far more tempting … or that my addiction to Devin would threaten to ruin it all.

DEVIN
I was a prick, but I never hurt anyone that didn’t deserve it.
Well... until Nina.
I was a very smart man who made a very bad decision, but the mistakes I was paying for were not just my own.
My behavior toward her, no matter how unforgivable, had always been about protecting her—from me, from my wife, and from the long line of mistakes I would never be able to rectify.
Nina was finally done with me, and I knew it was for the best. I could finally keep her safe from depraved people like me. I needed her as far removed from the situation as possible. I tried to force myself to be content with her decision to move on … until I found out whom she was moving on with. 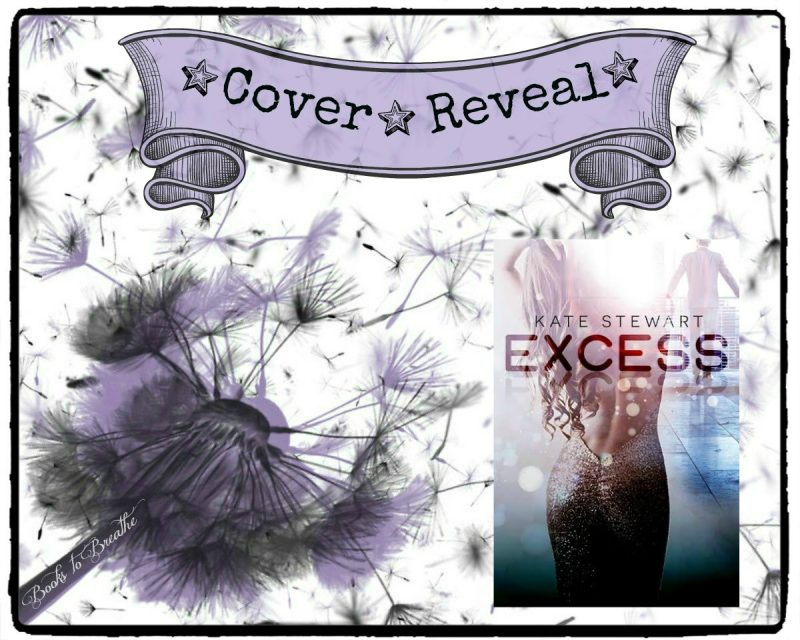 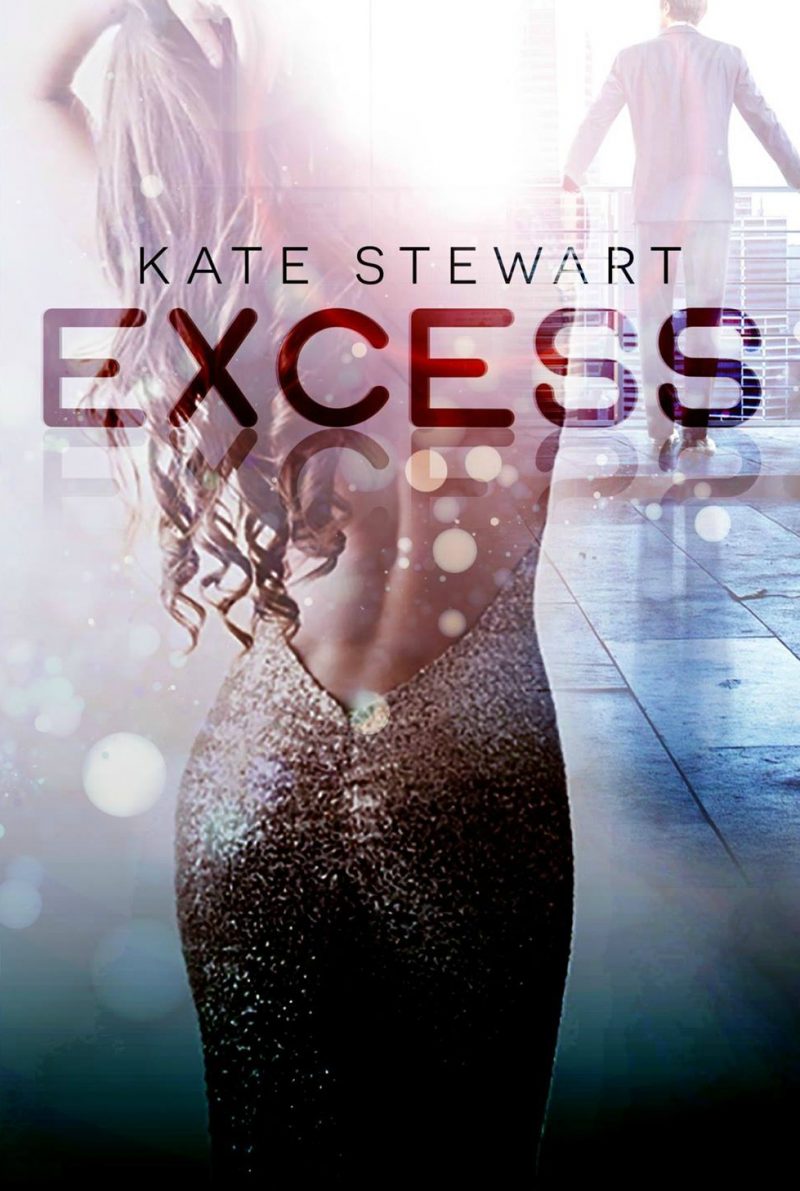 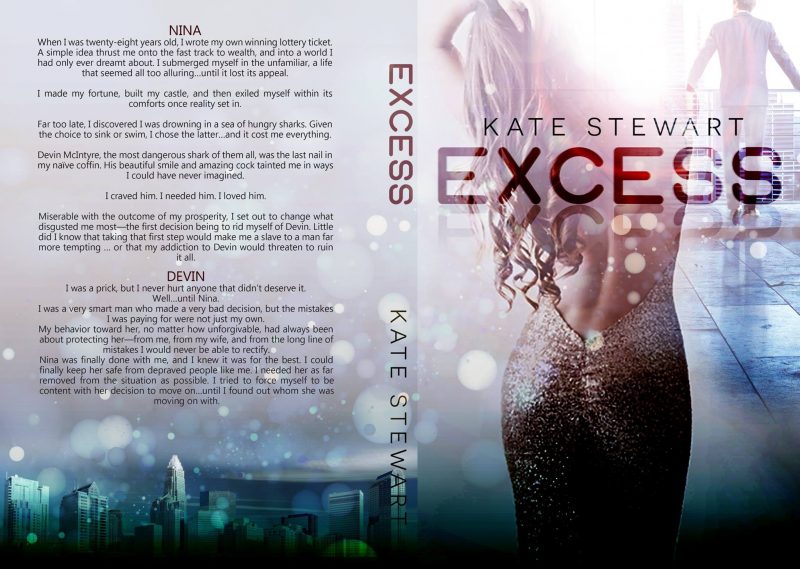