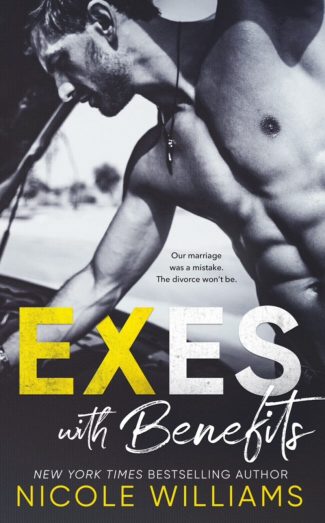 He wants a second chance.

I want a divorce.

To get what I want, I’ll have to give him what he does. 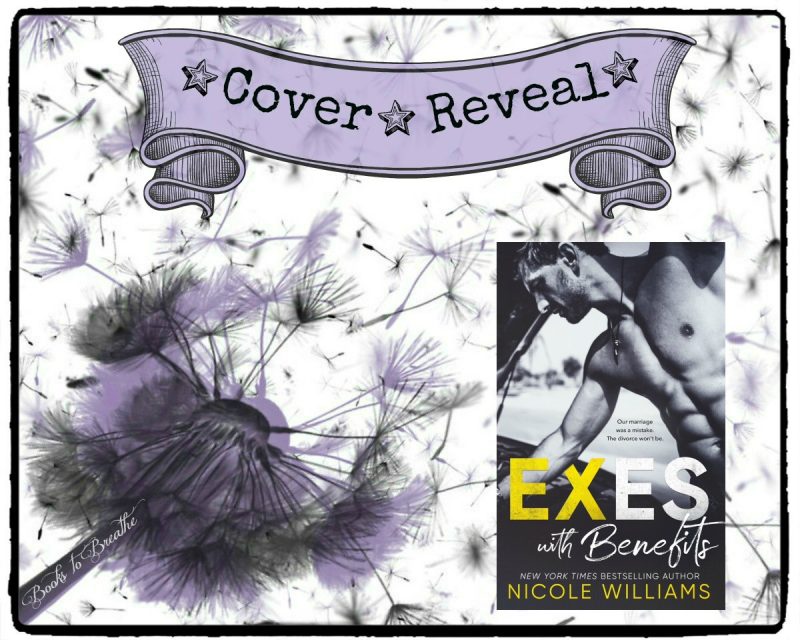 Related to: Roommates with Benefits 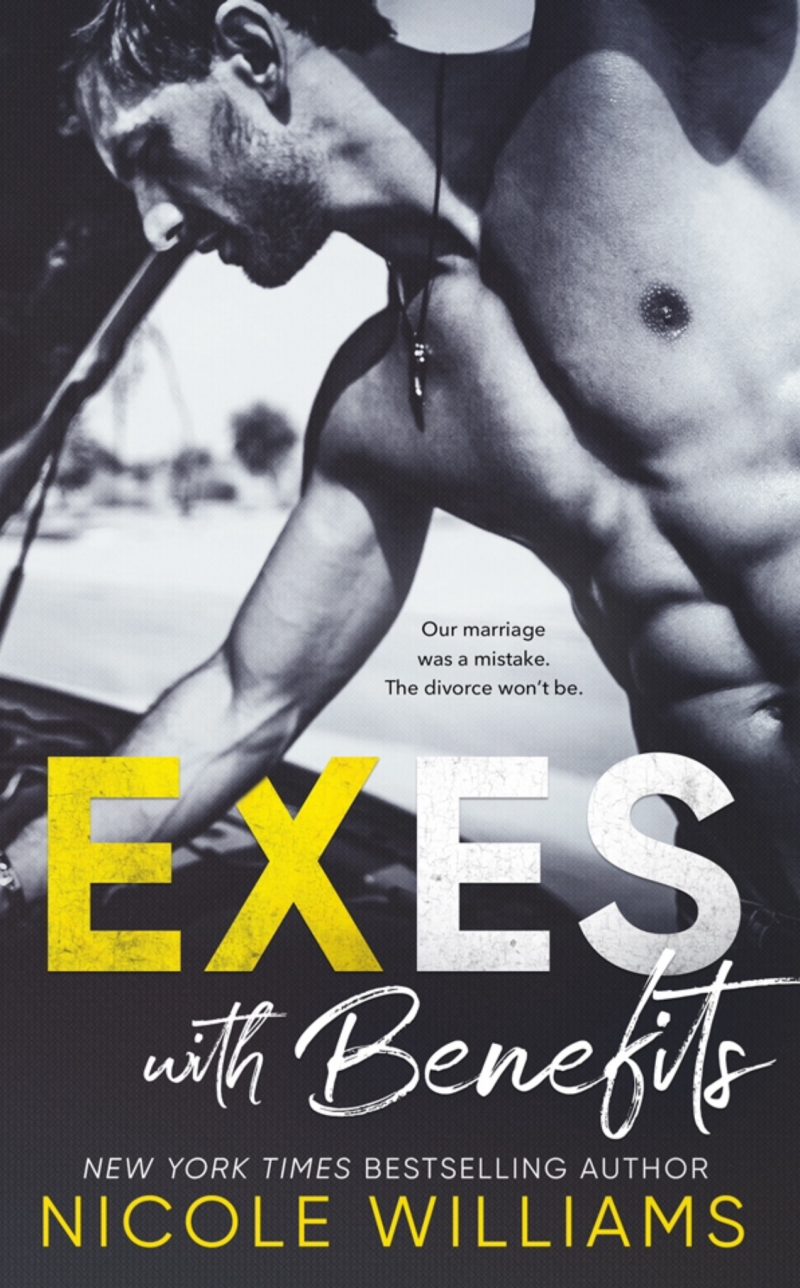 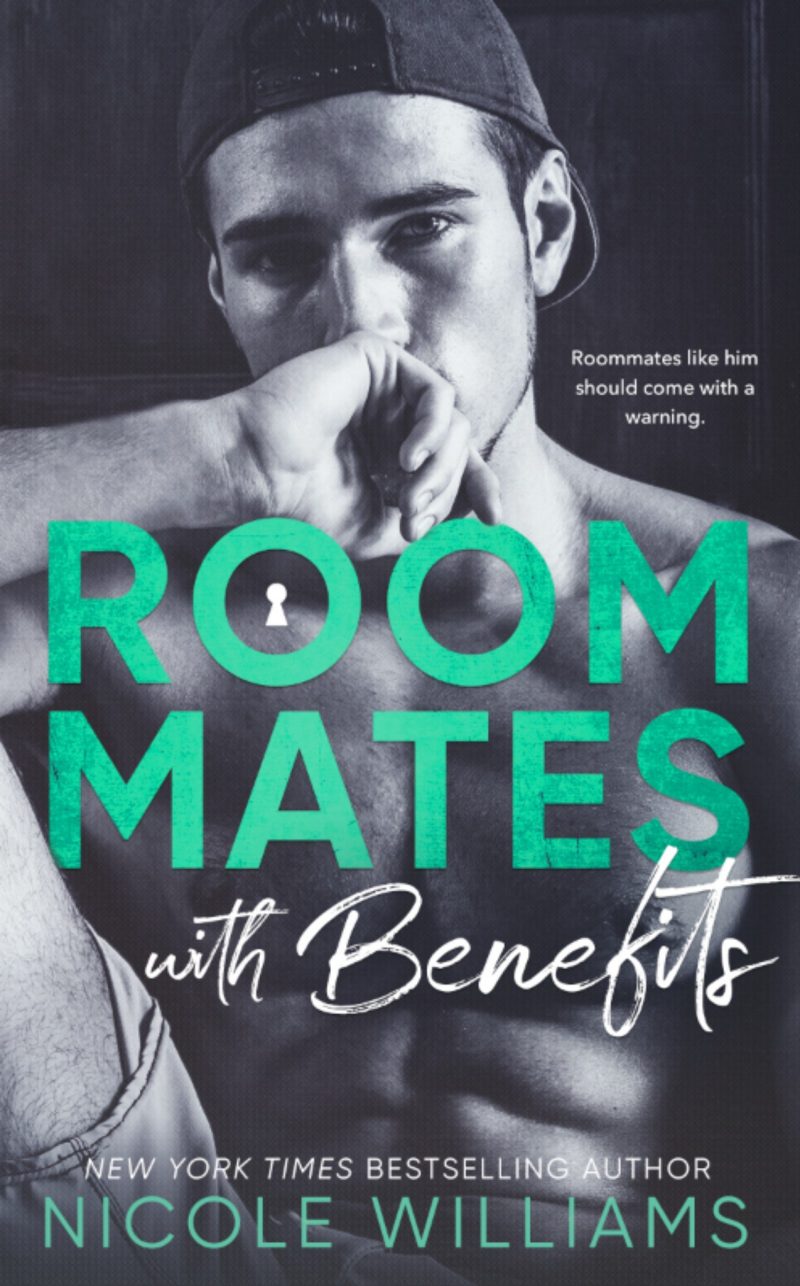 Soren Decker. He’s the epitome of the “bad boy, good man” persona. The best of both worlds. The worst of them too. He’s the type of guy most girls wouldn’t mind sharing a confined space with, except my new roommate isn’t all swagger and chiseled abs.

We have nothing in common… except our attraction to one another. And in six hundred square feet of shared space, the tension only has so much room to grow before one of us gives in to temptation. But really, what chance do a couple of young kids chasing their dreams in the big city have of making it?