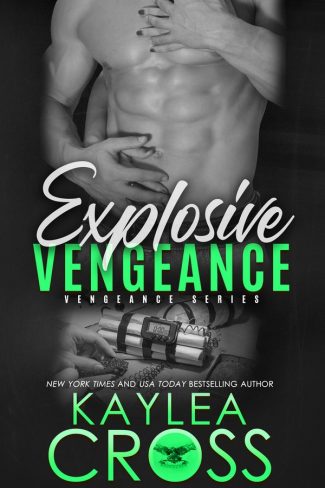 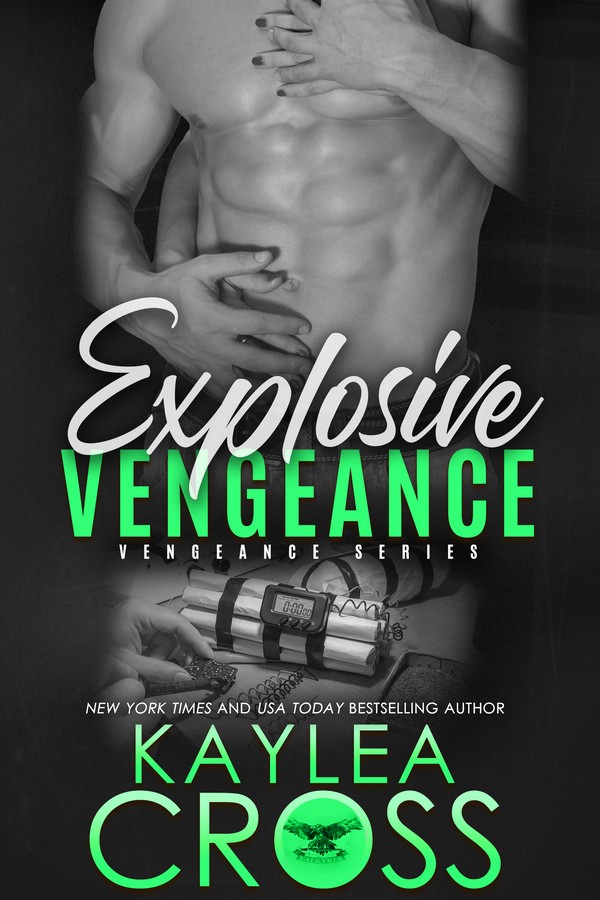 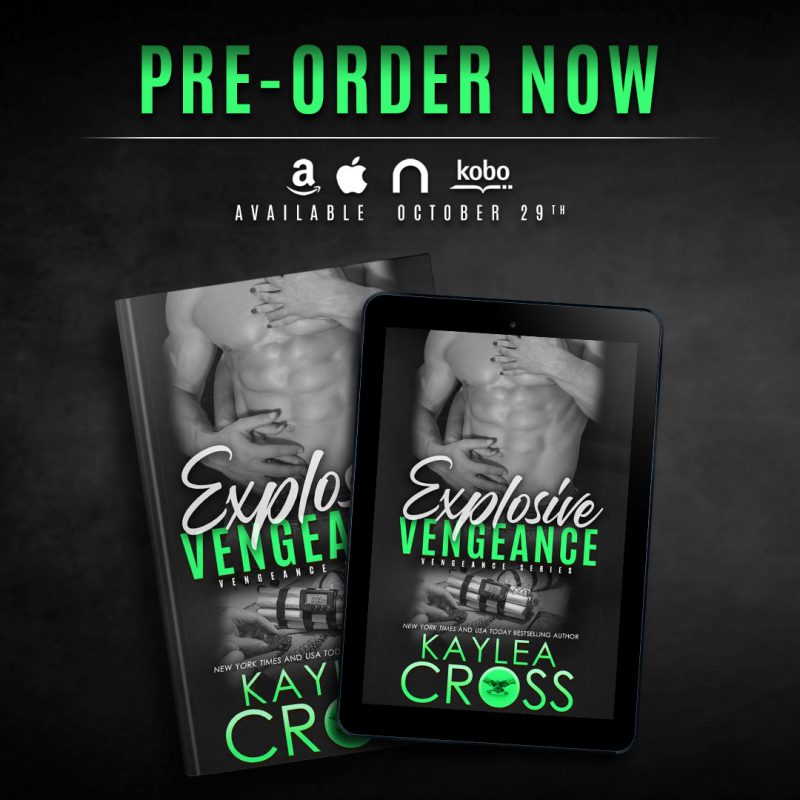 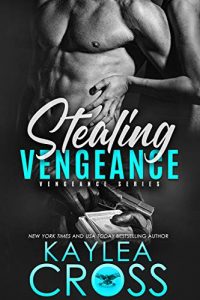 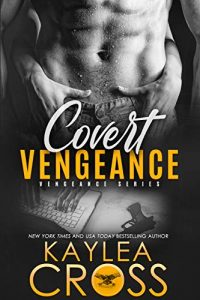 Cover Reveal: The Other Side by Kim Holden 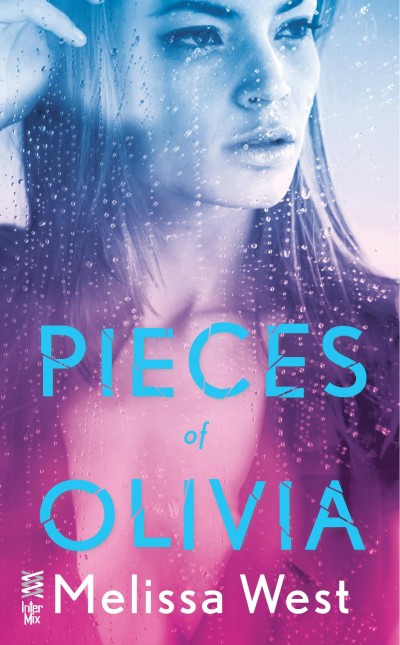