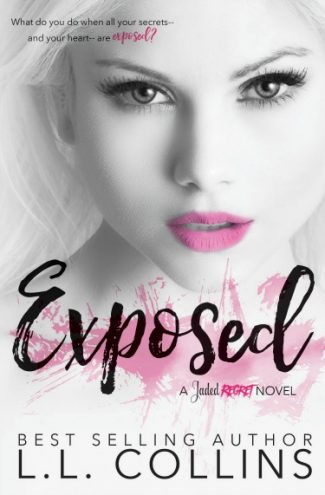 What do you do when all your secrets-- and your heart-- are exposed?

Natalie Anderson has spent her life being strong for everyone else, always putting herself last. But that has come with a price because the stress and secrets are affecting every part of her life. Looking and acting the part is one thing, but feeling it is another. She knows she’s at a crossroads and she needs to make a change, starting with loosening up and living a little.

Kai Pierson is done being a grunt. He’s finally worked his way up the ladder and he now finds himself a rep at the hottest label, representing the hottest band in all of rock music. He’s living the life…alone, but he’s okay with that. It’s the way it needs to be.

Though they’ve never met in person, they become friends and spend hours talking about life. When the chance to meet arrives, neither of them are ready how they feel when they see each other for the first time.

But when Natalie’s secrets are exposed, will she be able to put it all behind her and find her own happiness, or will the lies destroy her once and for all? 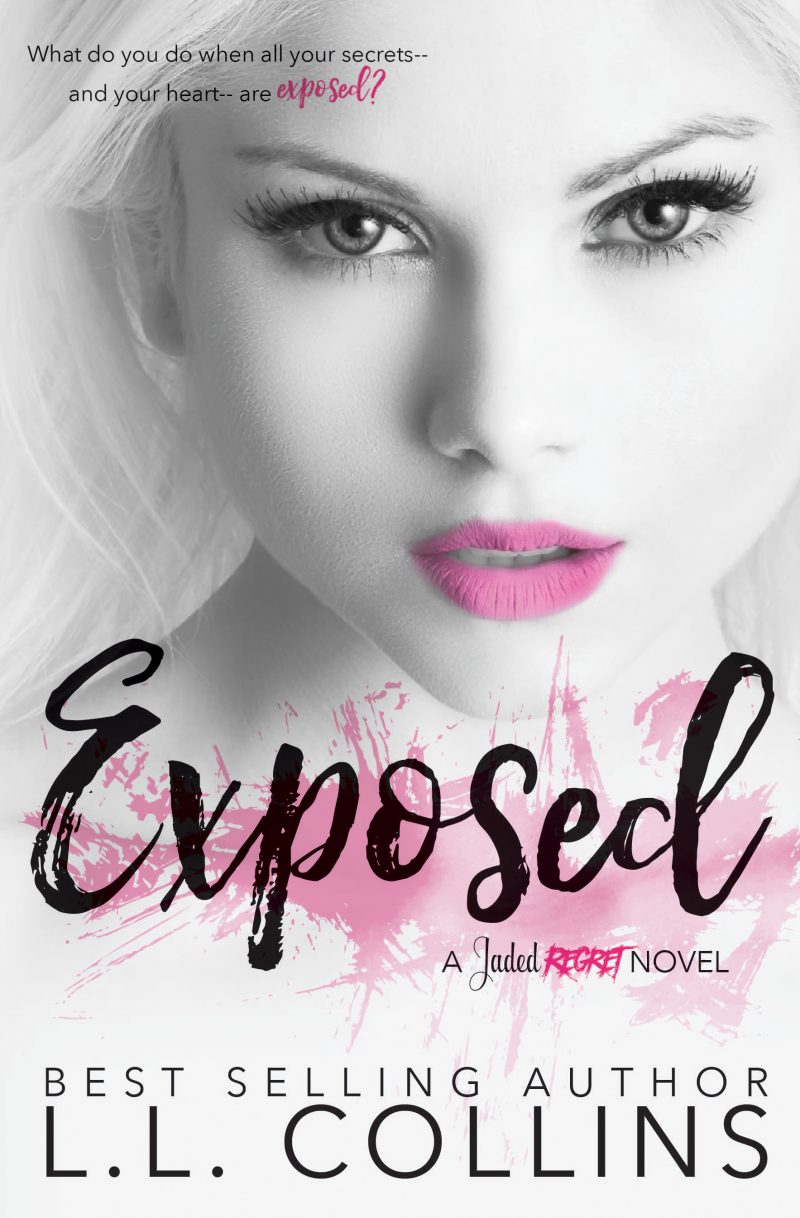 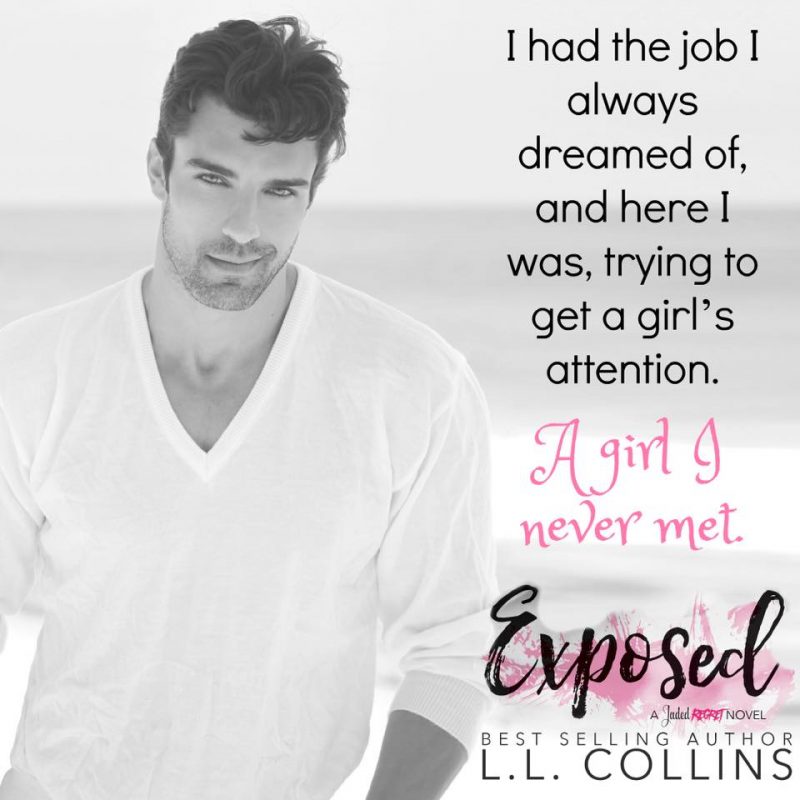 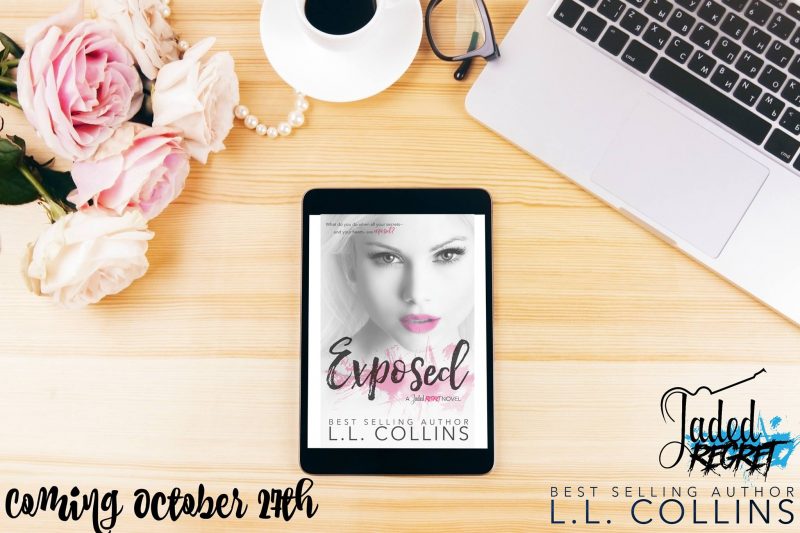 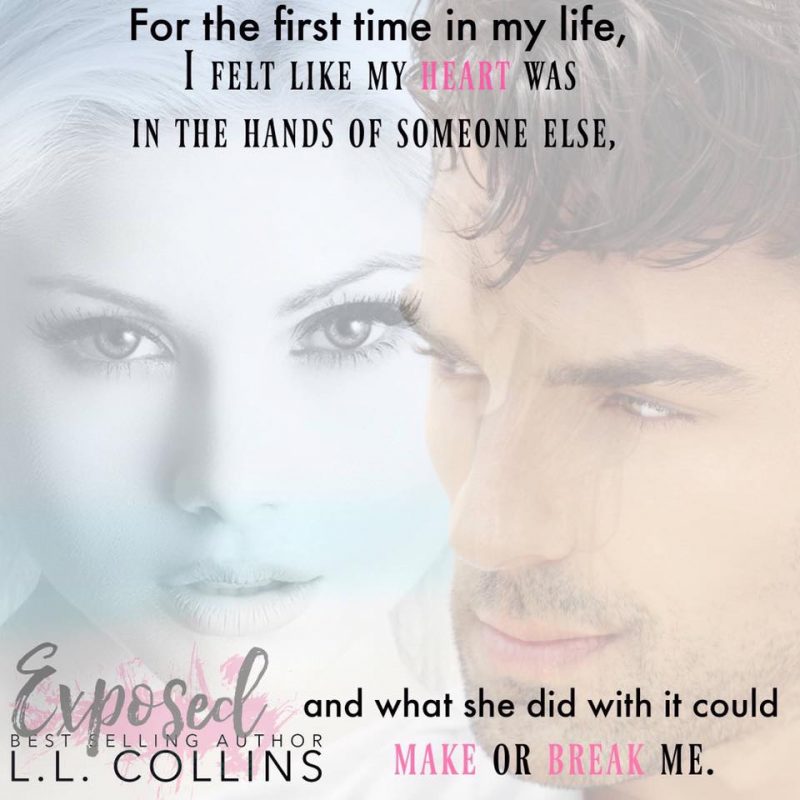 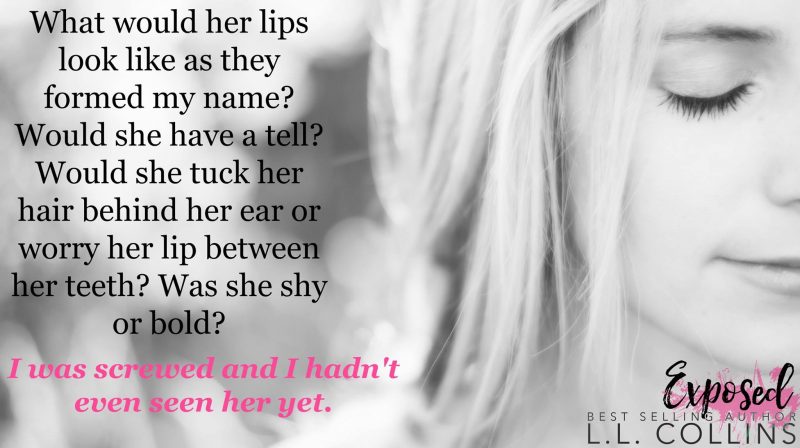 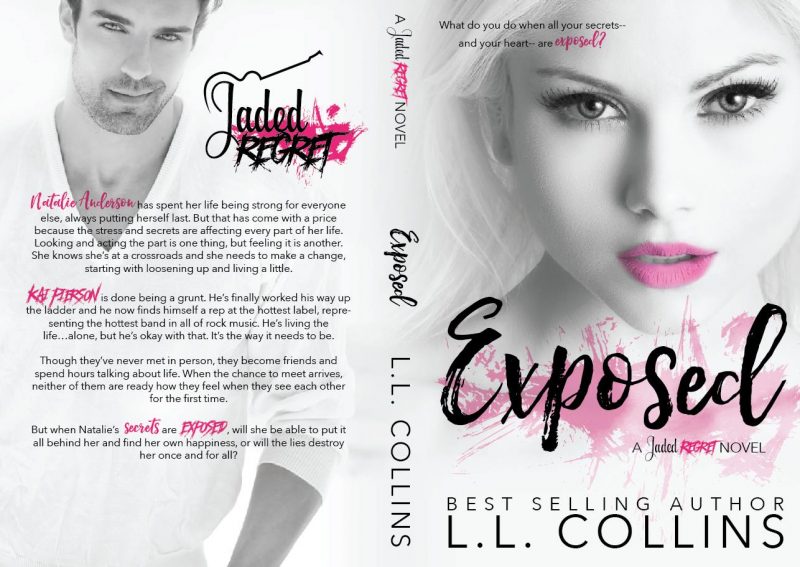 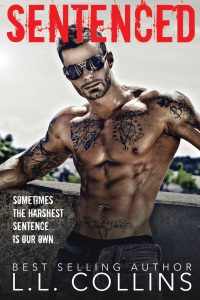 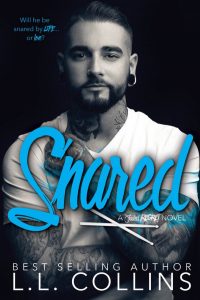 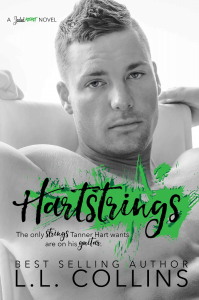 He has quite the reputation, even with his own band, and he likes it that way. It keeps the truth of who he really is locked deep inside. But there’s so much more to him than anyone really knows…

When their lives collide and hearts get involved, can Tanner keep his hartstrings from being tangled up in his past, or can he make a new kind of music… with his heart?