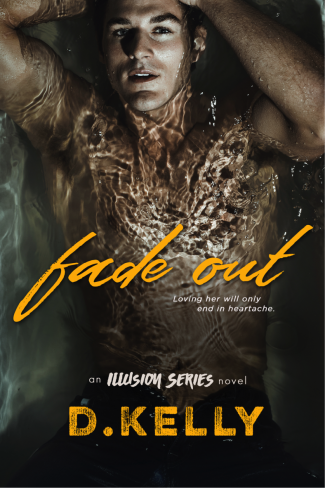 Eli
Rory Weston.
Independent.
Intelligent.
Gorgeous as hell.
She understands me in ways no woman ever has, but I’ve kept her at a distance because I knew she’d inevitably break my heart. And she did—the night she slept with another man. My mistake was falling in love, and it’s one I’ll never make again.

Rory
Eli Watts.
Smart.
Loyal.
And the most stubborn man I’ve ever met.
He’s a superstar who’s insecure when it comes to love. I’ve wanted him from the moment we met. One night, I made a mistake I’ll always regret, but it solidified the one thing I’ve known for years: Eli is the love of my life. I’ll do whatever it takes to prove my love is real, and this time, I’m not letting him push me away.

Fade-Out is an Illusion series novel. While you can enjoy it as an interconnected standalone story, it is much better when read as part of the series as a whole. If you’d like to start from the beginning, please read Just an Illusion – Side A. 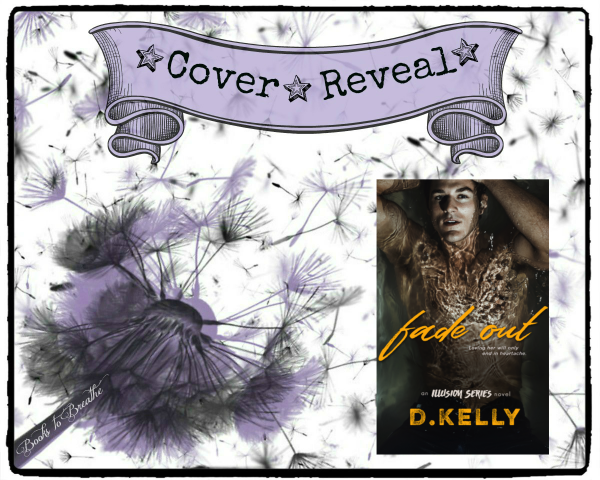 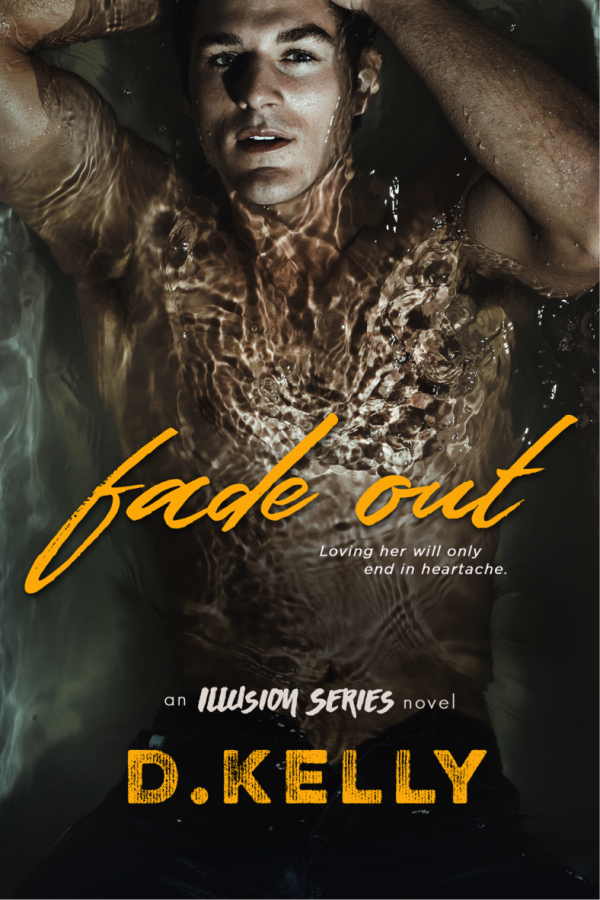 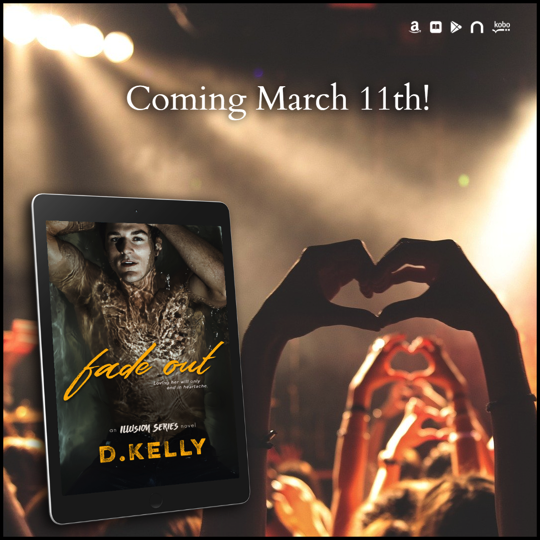 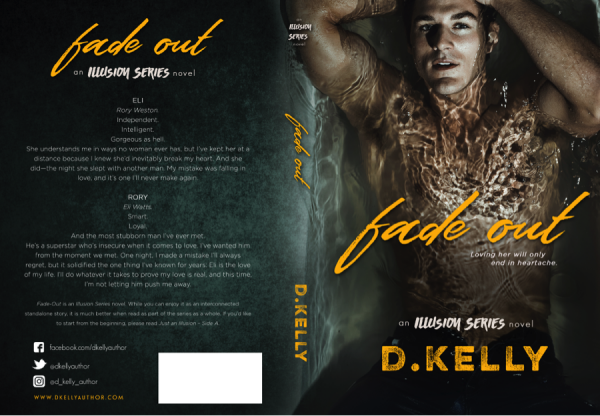 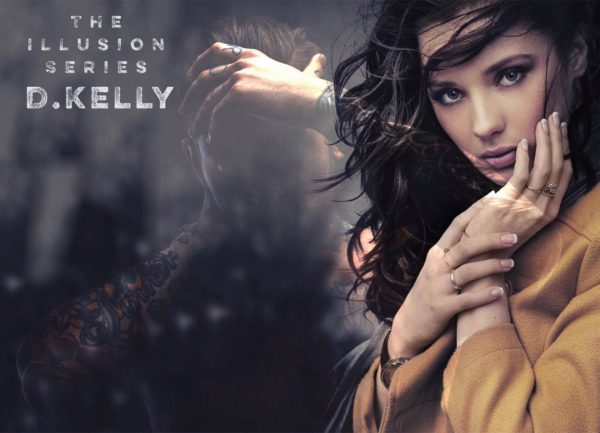 Just an Illusion – Side A 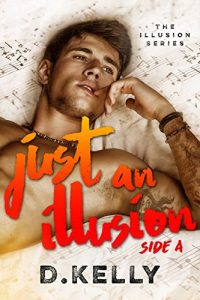 One night changed her life…

Bestselling author Amelia Greyson has grown up in the music industry and isn’t the slightest bit fazed by fame or celebrities. However, when she attends a Bastards and Dangerous concert with her best friend Belle, her world shifts on its axis.

Sawyer and Noah Weston are the front men of BAD. They’re fraternal twins and sexy as sin. When they hear the author of The O Factor is in their green room, they’re intrigued. She’s just the person they need to write their farewell story. The brothers offer Amelia the opportunity of a lifetime, which she reluctantly accepts.

Noah is sweet and considerate, working hard to make Amelia feel at home on the road. Unfortunately, the closer they get, the more obnoxious Sawyer becomes. Sawyer is arrogant and distant and he wants Amelia, even though she’s not his for the taking. Only during stolen moments does Sawyer show her who he really is.

Can Amelia maintain a safe distance from Sawyer and keep her heart intact? Or will she shatter Noah’s heart by giving hers to his brother instead?

Just an Illusion – The B Side 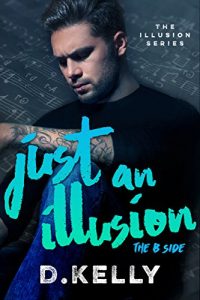 That’s how long it’s been since Amelia Greyson joined the Just an Illusion Tour with Bastards and Dangerous. She’s made new friends, embraced her past, and even found love.

Back on the road…

Following a tragic situation, Amelia is determined to hit the road, put her life in order, and finish the book she was hired to write. Mel’s not the only one affected by what happened; the men of BAD are all trying to move forward, not wanting the past to ruin the remainder of their farewell tour.

Tensions are high on the Weston brothers’ bus. As each brother settles into their role in Amelia’s life, secrets threaten to rip their relationship to shreds. Can Noah and Sawyer find a way to save the brotherly bond they share? Or will the woman of their dreams end up tearing them apart for good? 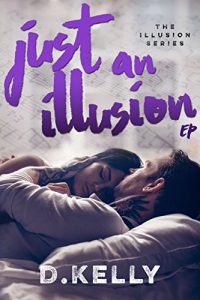 Lives are turned upside down…

Everything was perfect before life came to a screeching halt.
When devastating loss flips Amelia’s world on its axis, she loses her spirit. Mel isn’t the only one hurting, though; the members of BAD are also struggling to find their way after that tragic night.

Amelia’s friends move heaven and earth to help ease her sadness. Knowing she’s on a dangerous precipice, they fight through their own pain to bring her safely to the other side of her grief.

Amelia knows bottling up her feelings isn’t helping anything. With love at her fingertips, all she has to do is reach for it. Mel’s loved ones desperately hope she can once again find her way to happiness.
Can Amelia overcome her fears to let love in again, or will she let the weight of that night continue to drown her in sorrow? 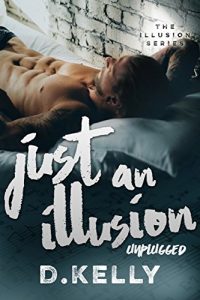 Sawyer Weston is cocky and arrogant. With his sinful smile and sexy dimples, he’s gotten his way most of his life. Infamous for his one-night stands and moves between the sheets, the lead singer for Bastards and Dangerous has never considered relationships—until he meets her.

With her curvy body, sarcastic mouth, and uncanny ability to put Sawyer in his place, Amelia Greyson has captured his heart. She can see into his soul and knows what he truly wants from life. Sawyer has a problem, though—she’s dating his twin brother Noah.

Although he wants her with every breath he takes, Sawyer and Noah’s complicated history prevents him from making a move on her. 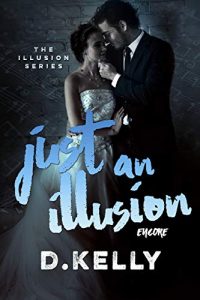 Sawyer Weston has done the unthinkable—he’s fallen for his brother’s girl. He’d never purposefully hurt Noah, but that’s exactly what’s going to happen if he can’t get Amelia out of his system.

A stolen kiss between them finally brings Sawyer to his senses. No matter how much he wants her, Amelia has made her choice.

When tragedy strikes, Sawyer finds himself taking on more responsibility than he ever imagined. Can Sawyer remain the rock his family needs in their time of crisis? Or will he succumb to his deepest desires and fall in love with Amelia all over again? 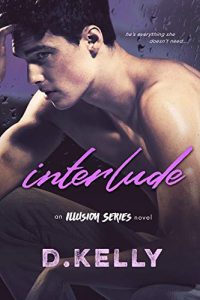 Jordan Weston is good-looking, mysterious, and sexually uninhibited, but his life is more like the name of his bar—Just an Illusion. His cousins are the bad boys of Bastards and Dangerous, but their fame hasn’t made everything rainbows and sunshine for him. He’s haunted, flawed, and the sole survivor of a homicide that wiped out his immediate family.

Allie Baker, the most recent hire at the bar, can see through Jordan’s façade. She knows he’s everything she doesn’t need, but she’s beginning to crave his cocky attitude and the way he looks at her. The more she tries to stay away from him, the more she wants to get to know him.

Jordan knows falling for an employee is a bad idea, but Allie pushes buttons he never realized he had. Even though Allie desperately needs her job, she soon decides being with Jordan is more important. Will they be able to compromise, or will she let her chance at love pass her by for the sake of a paycheck? 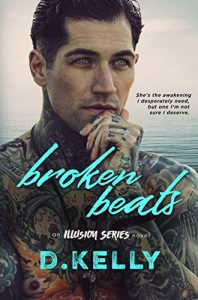 Darren
Single father
Widower
Retired
Three things I never thought I’d be by thirty, yet all my daily reality.
This is not the life I would have chosen, but it’s the hand I’ve been dealt.
I love my daughter.
I loved Belle.
I’m not interested in more heartache.
Relationships are a thing of the past.
Until I meet her –
She’s the awakening I desperately need, but one I’m not sure I deserve.

Haddie
Everything happens for a reason.
Time heals all wounds.
You’re too young to give up on love.
They say that, but they’re wrong.
My world crumbled when my fiancé died.
Then I met him –
He’s flawed in the same ways.
Broken in the same places.
Scared of the same things.
He looks at me like I’m his salvation.
And I want to be, but an open heart means risking a broken one. 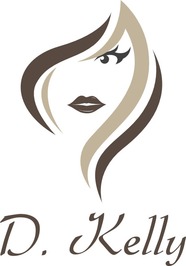 D. Kelly, author of The Acceptance Series, The Illusion Series, and standalone companion novels Chasing Cassidy and Sharing Rylee, was born and raised in Southern California. She’s a wife, mom, dog lover, taxi, problem fixer, and extreme multi-tasker. She married her high school sweetheart and is her kids’ biggest fan.

Kelly has been writing since she was young and took joy in spinning stories to her childhood friends. Margaritas and sarcasm make her smile, she loves the beach but hates the sand, and she believes Starbucks makes any day better.

A contemporary romance writer, D. Kelly’s stories revolve around friendship and the bond it creates, strengthening the love of the people who share it.