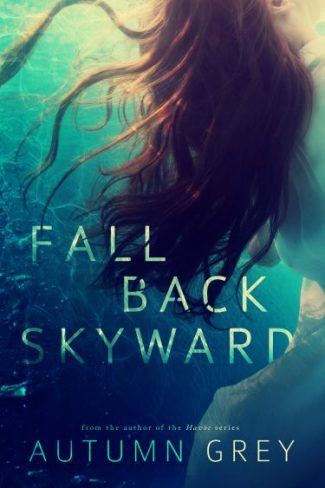 Seven years ago, I saved her. I loved her. I still do. But they took me away from her and locked me up. For two years, all I could think about was her. She consumed me. Took up every room in my head and gave me something to focus on, knowing I would see her soon.

Four years ago, I watched her as she walked down the aisle and into the arms of a man that wasn't me. My brother. I promised him that I'd leave town.

I did and never looked back.

I have no choice but to go back home. Seeing her will be the hardest thing I'll ever have to do. But in order to reconcile with my past, I have to face my present. Even if the thought of seeing her, knowing that she is out of my reach, kills me.

I have no idea what awaits me, but I can only hope that the demons of my past will finally be buried and put to rest. 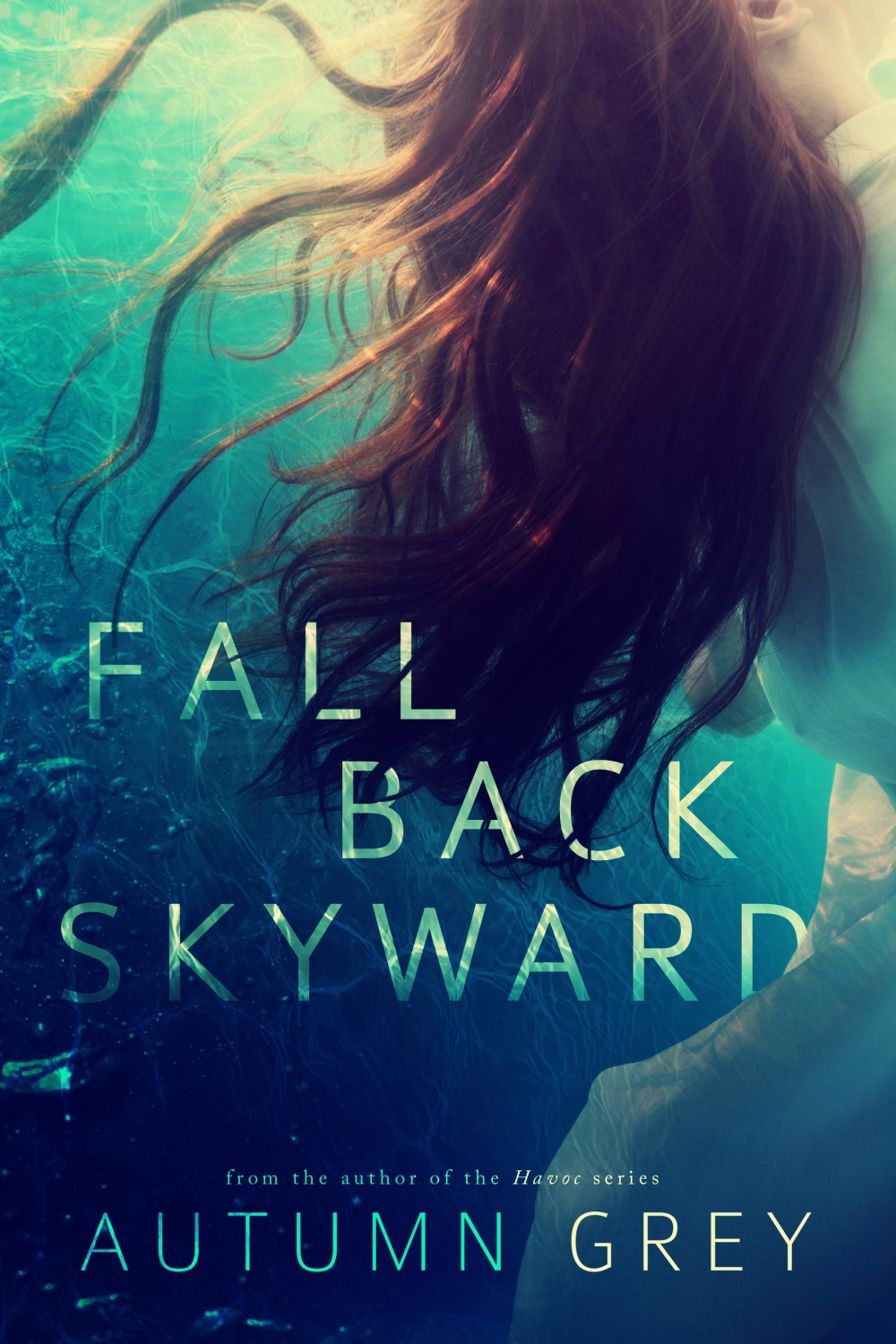 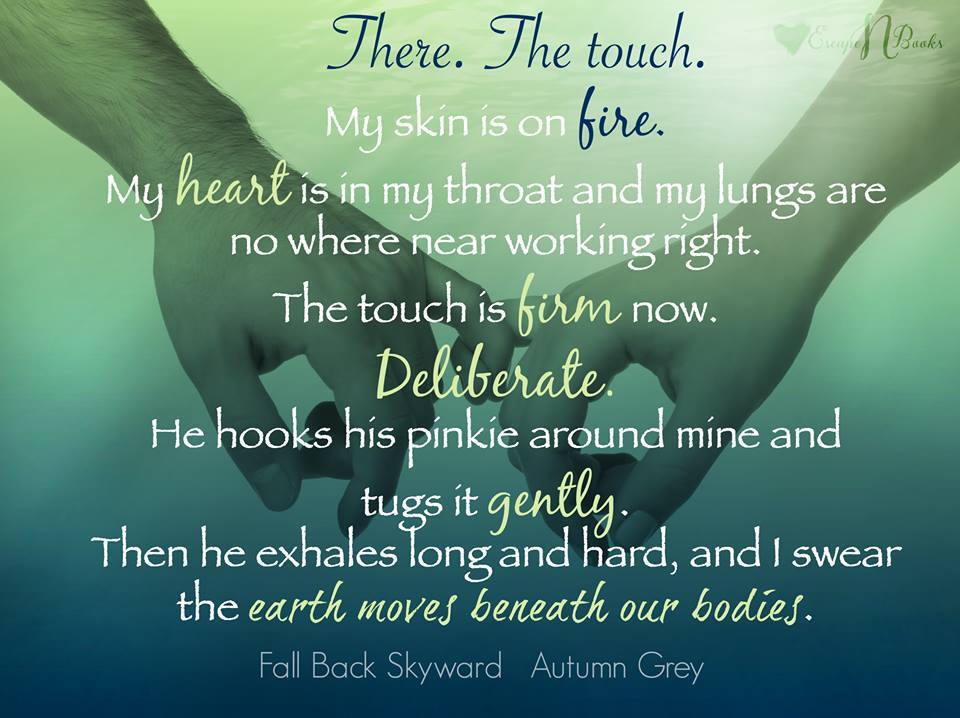 He grabs the pen and notebook on the desk and scribbles something on it. Then flips it around and slides it toward me.

My face heats up. I look up at him. He’s smiling now. Grinning, actually. It’s the most beautiful thing I’ve ever seen.

He pulls the notebook back, writes on it again, before pushing it back to me.

Use your mouth and speak slowly. I love to watch you while you speak.

“You do?” Those are the only words capable of leaving my mouth. My brain cells. . . gone. Poof!

He nods, his gaze still fixed on my mouth. I lick my lips. The courage that acted as fuel when I walked in a few minutes ago has vanished after his words that are now causing chaos in me.

He scrawls on the book, Something got your tongue?

“More like Cole got my tongue,” I mutter under my breath. The boy with freckles on his face sitting two feet away from us snickers.

Shit. I didn’t mean to say that out loud.

Something brushes against my knee under the table. I jolt upright as the impact of it rushes through me.

Oh God, his knee is touching mine. Maybe it was accidental?

Yeah, right. I’ve known Cole for a few days now. Nothing about his actions are accidental or innocent. They are measured. Deliberate. Precise.

He applies pressure where our bodies touch. I’m no longer Eleanor. I’m a girl who’s hanging on by a thread, waiting to burst into flames. No other part of his body has ever touched mine other than the pinkie finger. The movement stops, and air finally finds its way to my lungs. I should move my leg, put a stop to this torture. But I can’t. There’s a force that tethers my body to his. I want to find out more about it because. . .I just need to.

Time to regroup. Why was I here again?

“Why do you come to my rooftop every night?”

His gaze leaves my mouth and fixes on my eyes.

He scribbles on the notebook. Do you want me to stop?

The thought of not having Cole’s body next to mine at ten o’clock every night makes my chest twist in pain. But I need to know.

“Why do you come to my rooftop every night?”

I don’t like to watch the stars alone, he writes, and then cocks one thick brow at me.

I don’t buy that excuse. I know he comes to my roof every night for more than just watching the stars. I want him to admit it.

I lean closer. His scent slams into me and I have to fight hard not to climb over the table and wrap myself around him for eternity. The muscles on his forearm tense as he grabs the beanie with his free hand from the table. He clenches it in his fist as though holding onto the hat gives him something to keep himself from drowning in the tension surrounding us. I know this because that’s what I’m feeling right now, like I’m being pulled towards something I’ve never felt before. Something indescribable. Something phenomenal.

His Adam’s apple bobs up and down. Do I make him nervous? Or Is there something else going on behind those stormy gray eyes?

I push my chin forward, aiming to goad him further. “Why do you come to my rooftop every night?”

He stares at me for a long time, more than it’s legally allowed for a person to look at another.

He closes his eyes and exhales shakily as though he’s forcing air out of his lungs. They open slowly and he looks down at the notepad. The grip on the pencil is tight, he might snap it any minute now. He lets go of the beanie and runs his fingers down his hair before hunching down and writes quickly. Once he’s done, he slides the notebook in my direction and then leans back in his chair, staring at me.

My heart’s beating out of my chest as I drop my eyes from his and to the words written in a careless scrawl.

Can I let you in on a little secret? 😉 I’ve imagined for a while now how your mouth would feel pressed against mine. That bottom lip between my teeth. I’ve wondered if you’d sigh if I kiss you, the way you do when you look at the stars. Or the way you moan while sucking on a lemon drop. I’ve fantasized about so many things about you, but most of all, I’ve wondered what you taste like.

Holy hell! How am I even sitting down? 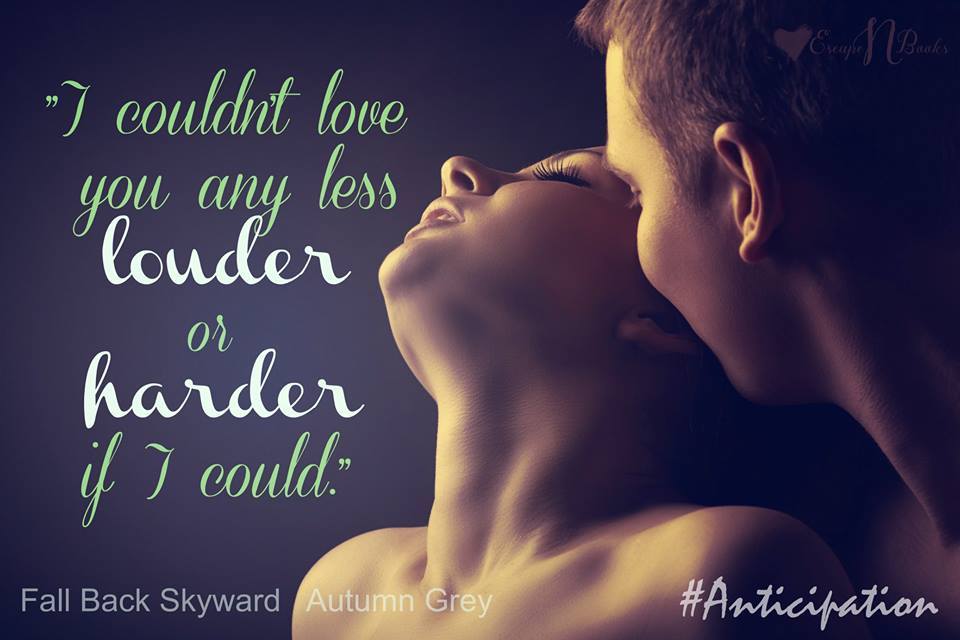 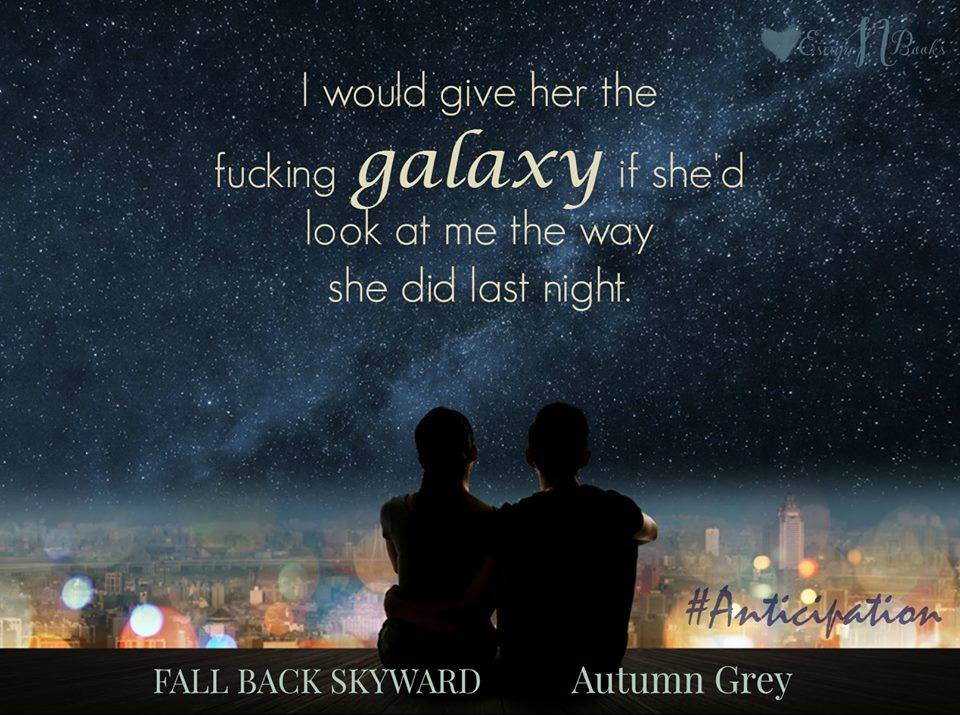 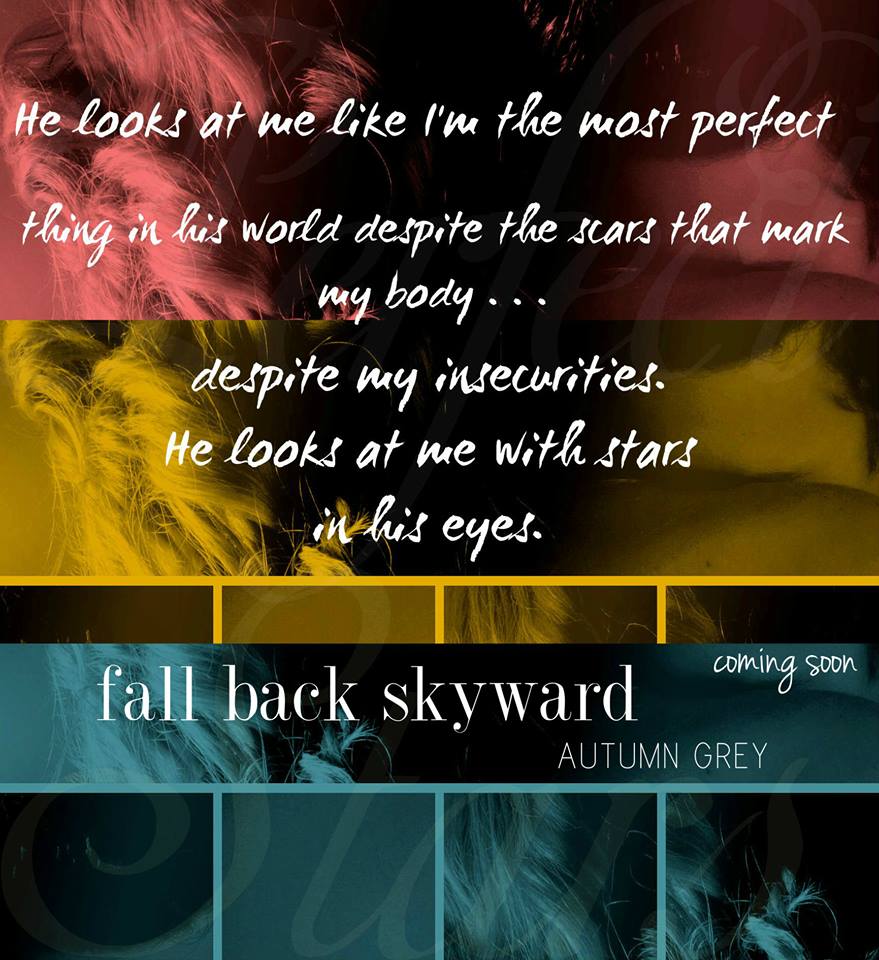 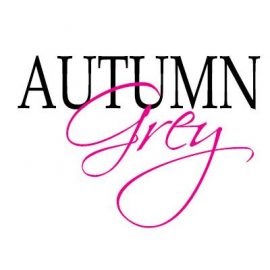 Autumn enjoys writing angsty romance, featuring flawed and quirky characters and hard-won happy ever afters. When she’s not working as a nurse assistant, you’ll find her behind keyboard writing stories, or curled up on the couch with a book. Her work has been featured in USA Today’s Happy Ever After.

She lives with her two children and one fur baby, enjoys good wine and binge-watching TV shows whenever she can.