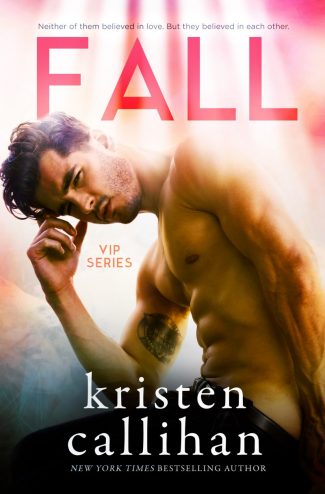 In my defense, I didn’t know he was Jax Blackwood—who expects a legendary rock star to be shopping for groceries? More importantly, a blizzard was coming, and he was about to grab the last carton of mint-chocolate chip.

Still, I might have walked away, but then he smugly dared me to try and take the coveted ice cream. So, I kissed him. And distracted that mint-chip right out of his hands.

Okay, it was a dirty move, but desperate times and all that. Besides, I never expected he’d be my new neighbor.

An annoying neighbor who takes great pleasure in reminding me that I owe him ice cream but would happily accept more kisses as payment. An irresistible neighbor who keeps me up while playing guitar naked–spectacularly naked–in his living room.

Clearly, avoidance is key. Except nothing about Jax is easy to ignore—not the way he makes me laugh, or that his particular brand of darkness matches mine, or how one look from him melts me faster than butter under a hot sun.

Neither of us believes in love or forever. Yet we’re quickly becoming each other’s addiction. But we could be more. We could be everything.

All we have to do is trust enough to fall. 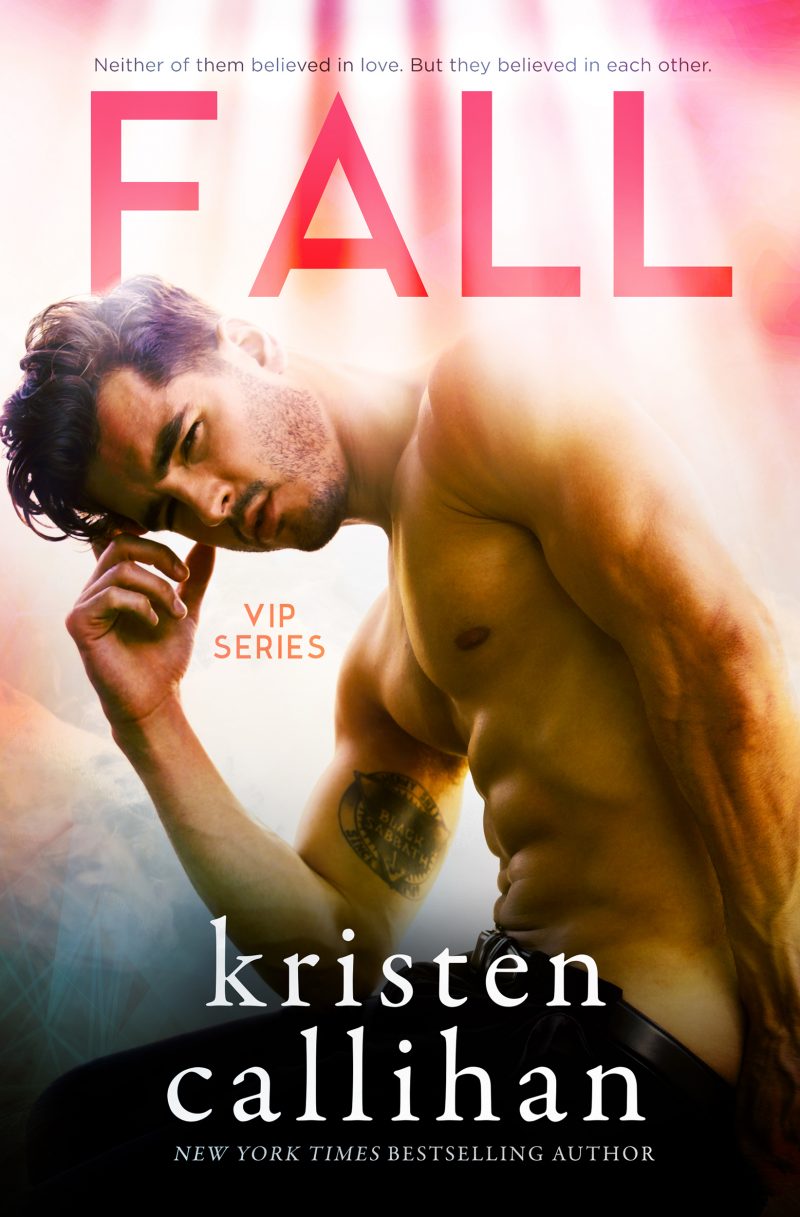 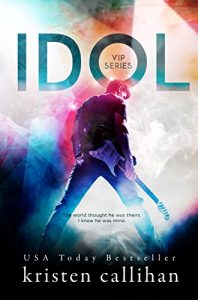 Until Liberty. She’s grouchy, a recluse—and kind of cute. Scratch that. When I get my hands on her, she is scorching hot and more addictive than all the fans who’ve screamed my name. 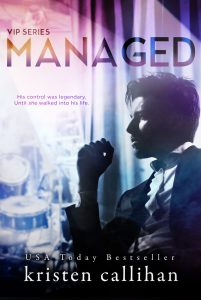 It started off as a battle of wits. Me: the ordinary girl with a big mouth against Him: the sexy bastard with a big…ego.

That is until HE sat next to me. Gabriel Scott: handsome as sin, cold as ice. Nothing and no one gets to him. Ever. He’s a legend in his own right, the manager of the biggest rock band in the world, and an arrogant ass who looks down his nose at me.