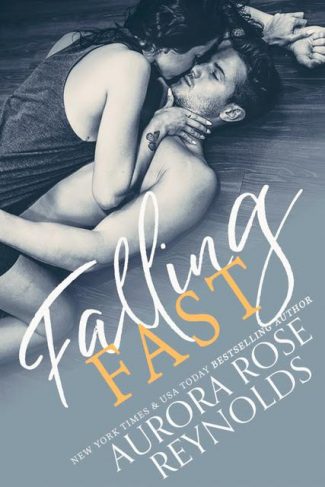 Colton Allyster is relieved to be back home.
After six months of rehabilitation, losing his career as a Marine along with his fiancé, he’s had to learn quickly what’s really important. Colton grew up wanting to serve his country. Managing his parents’ biker bar was never part of his plan, but after meeting Gia Caro, he’s beginning to think that’s exactly where he’s meant to be.

Ever since Gia Caro arrived in the small, sleepy town of Ruby Falls, Tennessee, her life has spiraled out of control. Between losing her grandmother a little more each day to dementia, and her hot boss’s constant attention, her once quiet existence isn’t so quiet anymore.

After weeks of sidestepping Colton, things get out of hand, and before Gia knows what’s happening, she’s spending her nights in his bed and her mornings in his kitchen.
And as he cleans out drawers and makes room in his closet, she starts to wonder if she’s falling too fast. 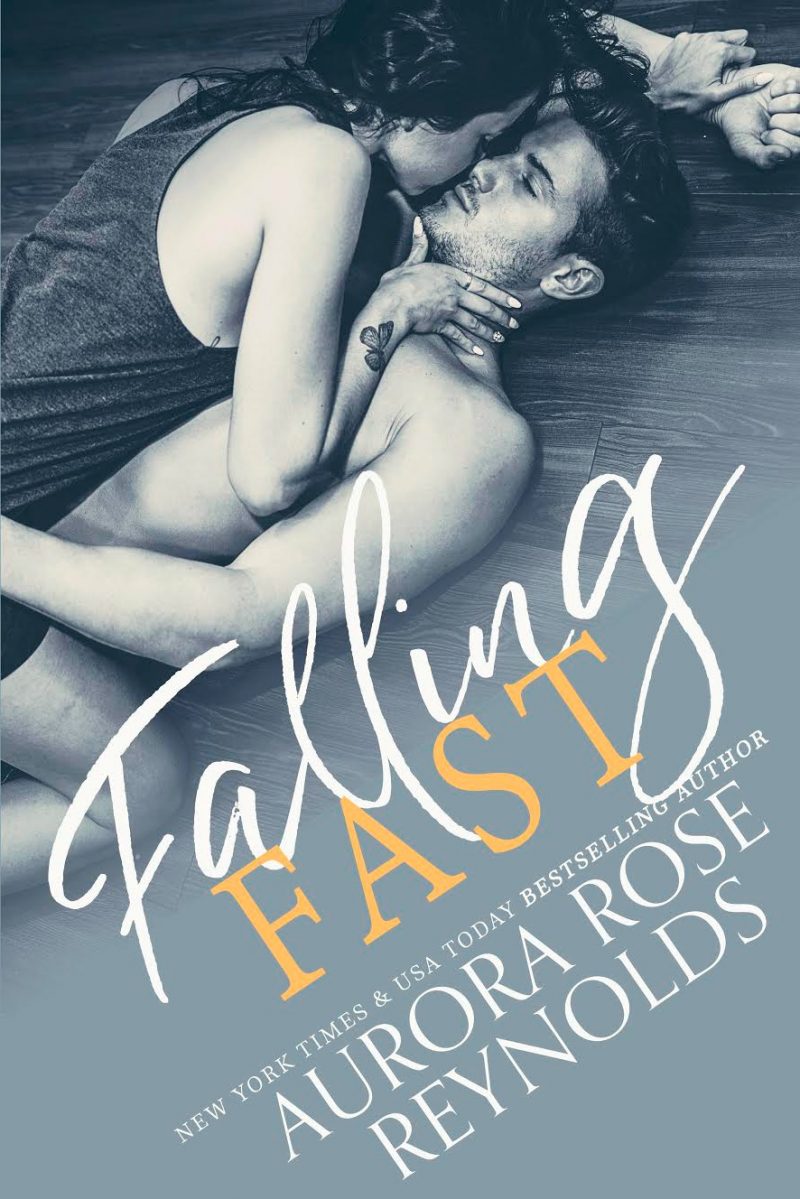 Falling Fast is the newest standalone from Aurora Rose Reynolds! 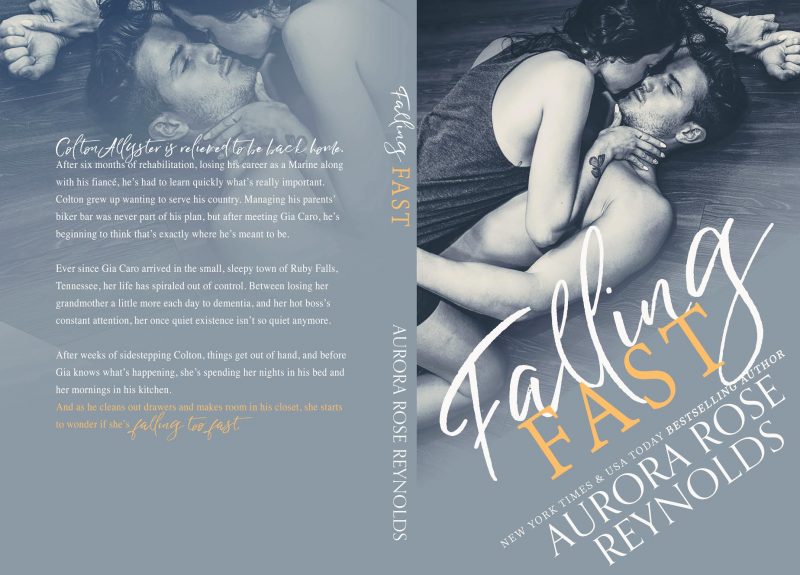