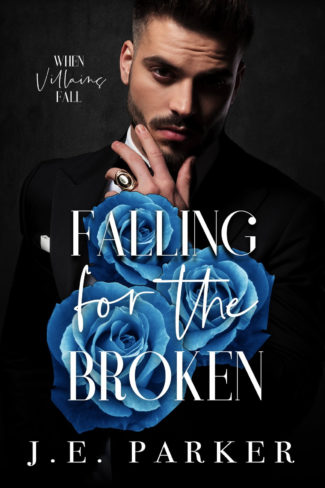 Mina Ivanova has always belonged to me.

She was eight the first time I saved her life, twelve when I swore an oath to protect her, and sixteen when I stole her scarred heart. Now, at twenty-five, she'll wear my ring.

Our marriage will be one of honor and duty, of infallible love and consuming obsession. A Bratva Enforcer and his broken printsessa, a beautiful angel and her avenging devil.

As a child, trauma silenced Mina's voice. As a woman, the past still holds her captive. But to bring her peace, I'll burn the world, rendering each of her demons to ash.

Freeing her once and for all.

Note: Falling for the Broken is a dark mafia arranged marriage romance featuring a Bratva Enforcer and the Russian printsessa he's spent years loving from afar. Includes content that may be triggering to some readers. No cliffhanger/can be read as a standalone. 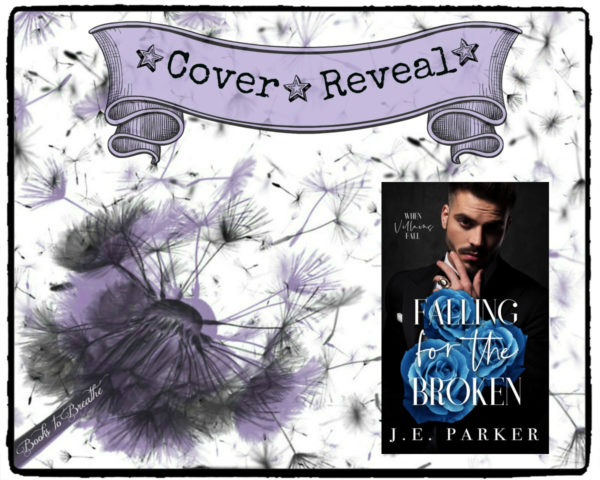 Title: Falling for the Broken 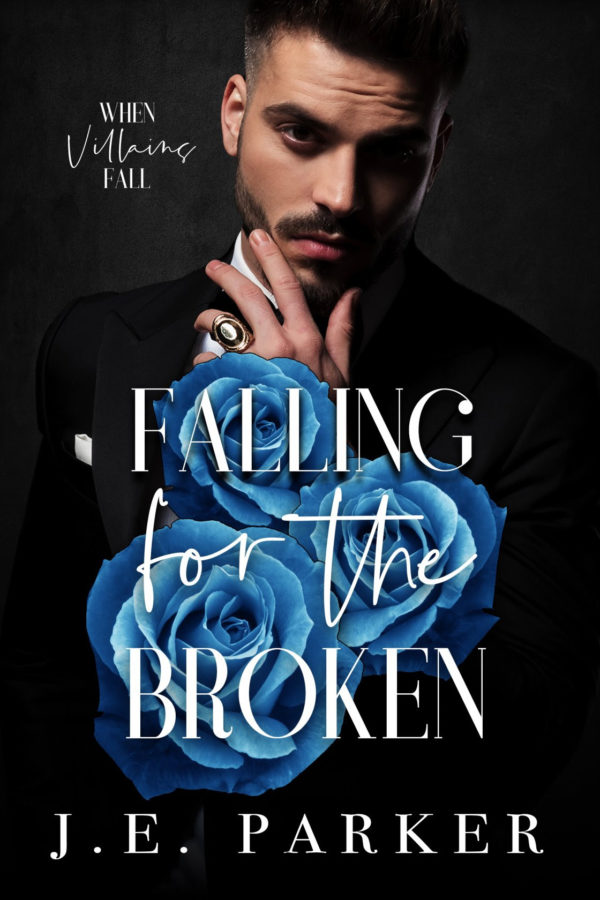 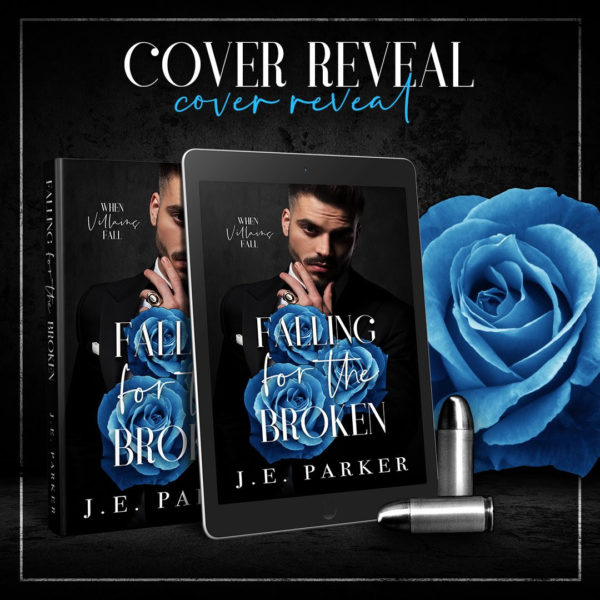 Falling for the Enemy

Falling for the enemy will lead to my ruin.

My name is Arianna Ivanova, and the city of Charleston belongs to me. Both ruthless and cunning, I rule my empire with an iron fist. Those that challenge me, daring to take aim at my blood-stained crown, die by my hand. That changes, however, when he walks into my life.

Alejandro Santiago is the curveball I never saw coming. Like another who came before him, the powerful kingpin wants what he’ll never have. My territory and submission.

To protect myself, I should end him. Quickly. He’s a threat to everything I have. Everything I am. But for so long, I’ve been dead inside. Completely empty. And when in the arms of the enemy, I feel. More so than I ever thought possible.

Regardless, I need to remember that Alejandro is the male version of myself: merciless and calculating. If I don’t, he’ll steal what I locked away long ago. The very thing that will ensure my downfall, destroying me completely.