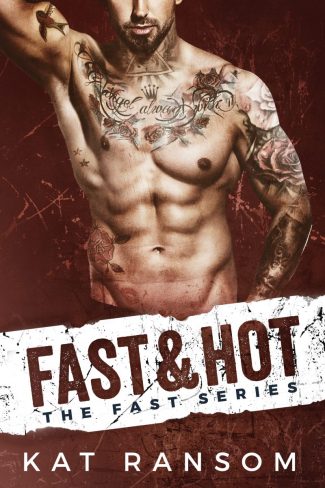 Danica
He’s my big brother’s teammate and everything I am not.
He’s a rich, arrogant, entitled snob.
He lives in an Italian villa, for God’s sake. I live in a hole in Prague.
People think he’s hilarious, charming--the smooth-talking, panty-dropping F1 race car driver. Always with a joke; a mischievous, sexy smirk.
But nothing about my life is funny, and I’m not here for the reasons my brother thinks I am.

Dante
If one were paying attention—and I am—this girl screams trouble.
Forbidden, off-limits, a terrible idea. She’s all of it, and I don’t do complications.
My life was neat and tidy.
Until she stole my wallet.
Then the blue-eyed siren took everything else--my best friend, my career, things I didn’t know I could lose.

‘Just do me this favor,’ he said. ‘Help my sister out,’ he said. ‘You’re my best friend,’ he said.
I tried to stay away, but you know what they say about good intentions… 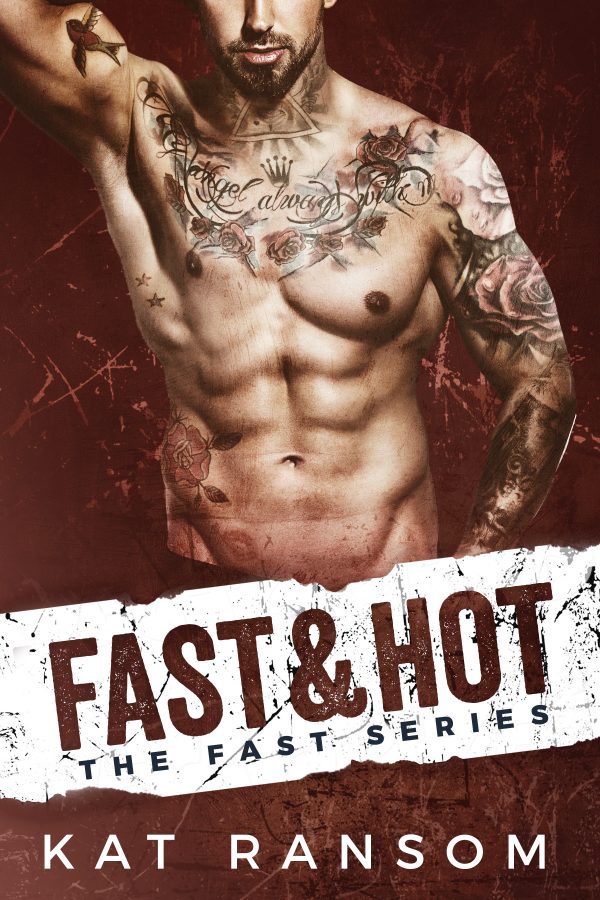 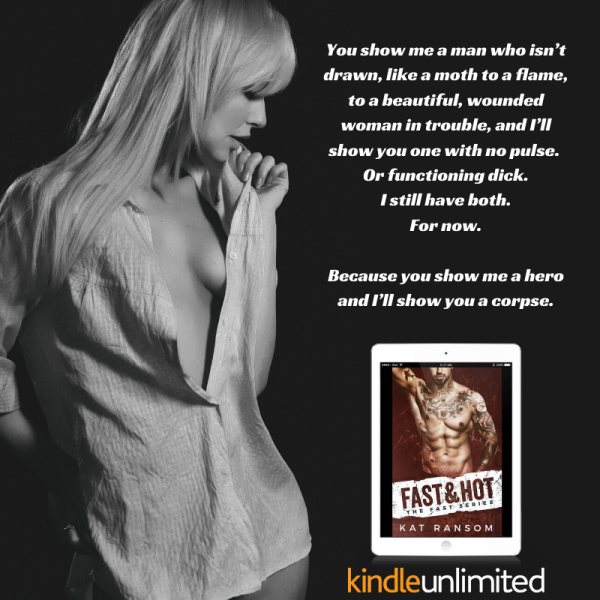 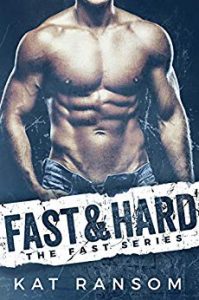 They call him the Paddock Playboy–a disgraced Formula 1 World Champion.
A tattooed bad boy with a reputation, he has a penchant for supermodels and supercars.
An alpha race car driver earning more headlines in gossip magazines than trophies.

I was hired to clean up the mess he made.
I’m his PR professional. He calls me his nanny.

I have my own problems I left behind in New York.
But I found all new ones on the race track.

He thinks his sexy, smart mouth and bad attitude will drive me to quit, send me home packing.
He thought wrong.
He messed with the wrong woman this time.

Oh, and that sultry Scottish accent?
Definitely not falling for it…

I know what I want, and I’m here to take it.

Too bad in F1, nothing is what it seems.

Corruption runs deep in the secretive playground for billionaires and elite athletes.
The stakes are high, everything is on the line, and sparks will fly when the lights go out. 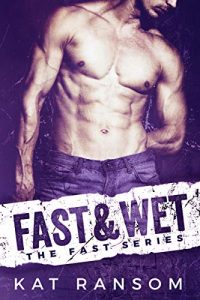 Everyone had dreams of making it big in Formula 1. Me? This is my F1 nightmare.

He was the broken bad boy. He dropped panties with one sexy smirk, a beacon to every girl desperate to land an angsty fixer upper.

My first love, my best friend–he stole my heart, my virginity, then obliterated my life when he moved to London to follow his race car driver dreams.

I’ve avoided him like the plague, but now I’ve been thrust into his world again.
He’s not the same boy I fell in love with. Now he’s all man–a millionaire celebrity athlete.
And I’m not the same quiet, nerdy girl he left behind.

Secrets are being kept.
Lives are on the line.
People are desperate to bury the truth. 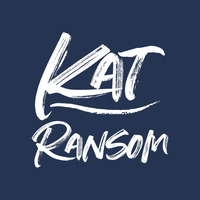 Kat Ransom writes steamy romances filled with strong, sassy men and women who bring them to their knees. She lives in Cowboy Country in the Southern US with her husband and two janky rescue cats. When she isn’t writing, she’s exploring isolated corners of the world or curled up with a wool blanket and a stiff whiskey trying to warm up her perpetually cold toes.