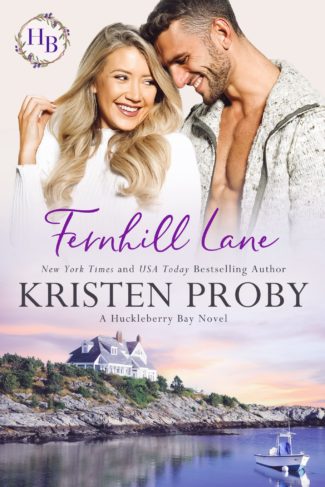 When Sarah Bitterman left Huckleberry Bay at the tender age of nineteen, newly married to a much older man, she had every intention of coming home to visit. Sadly, she quickly learned that was out of the question.

Until her husband throws her out with only the clothes on her back and finally sets Sarah free.

Coming back to the small seaside town has been the hardest thing she's ever done. Facing those who loved her the most and think she turned her back on them is almost unbearable. But she needs her two best friends, and she's longed to make amends with her little brother.

Huckleberry Bay is like the art in her soul. And now she can put down roots and begin to heal.

Tanner Hilleman knew it was a mistake to let the love of his life go all those years ago, and he's never stopped thinking about her. Now that she's home, while he's giving her the space she needs, he's also determined to make Sarah see that they belong together.

Unfortunately, Sarah's past has followed her to Huckleberry Bay and threatens to destroy everything she loves. Will she and Tanner survive it? Or will it tear them apart for good? 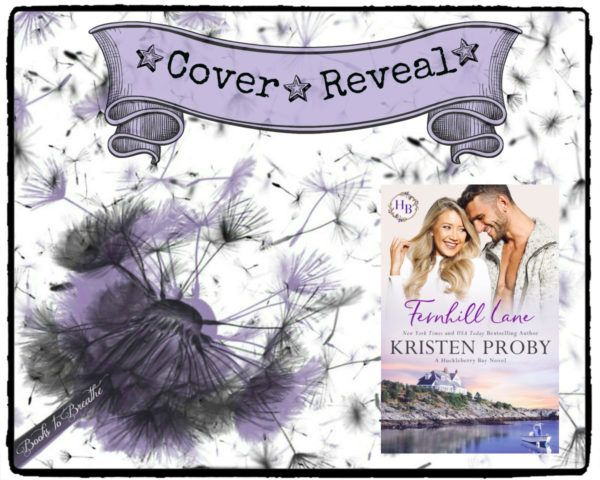 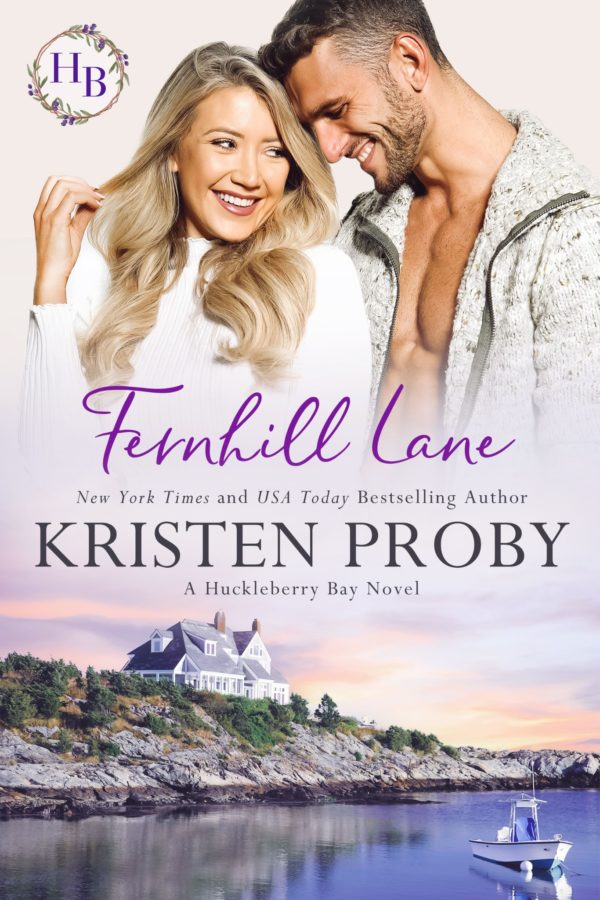 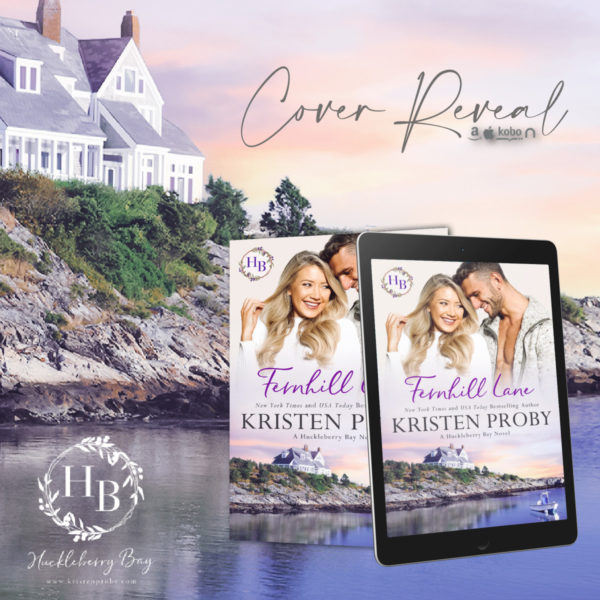 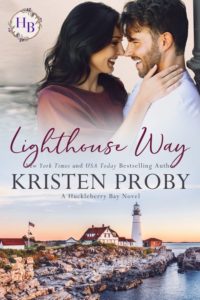 Luna Winchester’s life is firmly entrenched in the coastal town Huckleberry Bay, Oregon. A fourth-generation light keeper, Luna is carrying on the Winchester tradition by tending to the lighthouse. Plus, she’s decided to renovate a long-abandoned building on the property and make it a B&B, Luna’s Light. Surrounded by family and her two childhood best friends, her life is full.

Wolfe Conrad is in hiding, and he’s come to Huckleberry Bay to heal. A career ending accident on the track nearly took his life, and now he seeks refuge to try and build a new one. The quaint town’s slow pace rattles the man who’s first love is fast cars—and then there’s the beautiful innkeeper, who rattles him in different ways.

Falling in love with Luna definitely isn’t part of Wolfe’s plan. Local legends that tell of unrequited love and despair? Unbelievable. But stranger things have happened, like two strangers falling in love…