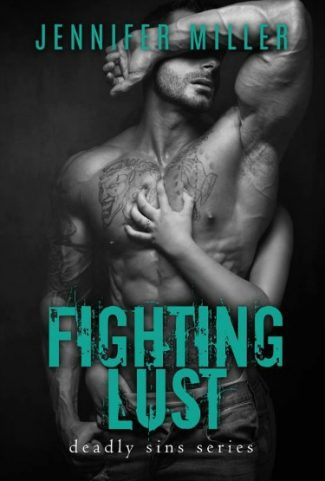 Ryder “Playboy” King is what everyone calls me, in and out of the octagon. I’m fine with being known as a Playboy. I’ve turned it into an art form. A big smile, charm, and a little flattery - and my needs are easily met. Besides, giving a shit can get a man hurt – I’d rather get in and out in one piece.

Enter Tessa Jameson. One fiery lust filled moment with her, is not enough. If anything, it leaves me wanting more, but she’s not interested. Me? I know I’ve met my match – I want more. She thinks men only want sex. I’m determined to prove her wrong. But it isn’t easy. The closer I get, the more I want.

Lust, is the act of taking. Love, is the act of giving. Can I continue to give and not take? Can two bruised people long committed to a lust filled life be willing to change - to love? Will lust just be another beatable opponent? I think so.

Until I'm knocked to my knees with a blow I never see coming. 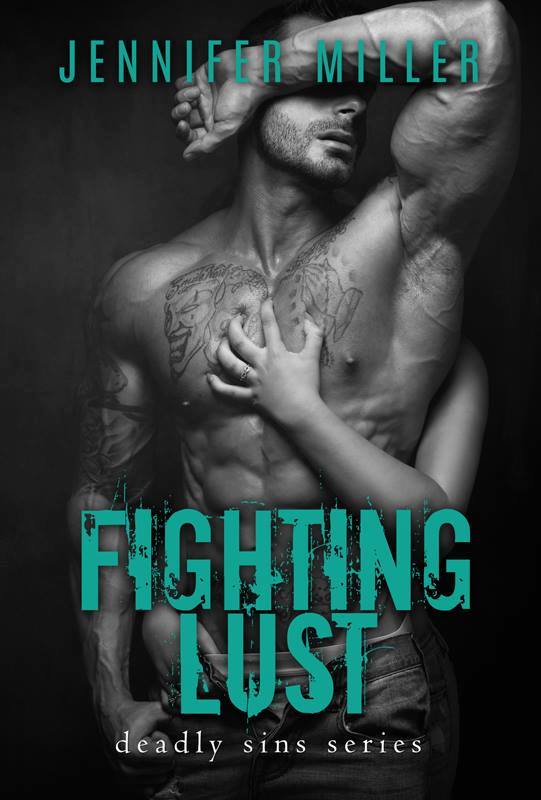 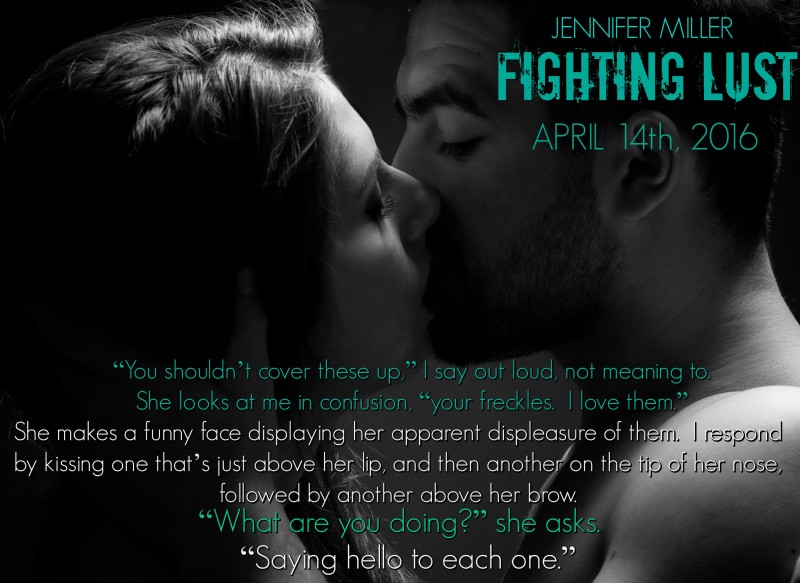 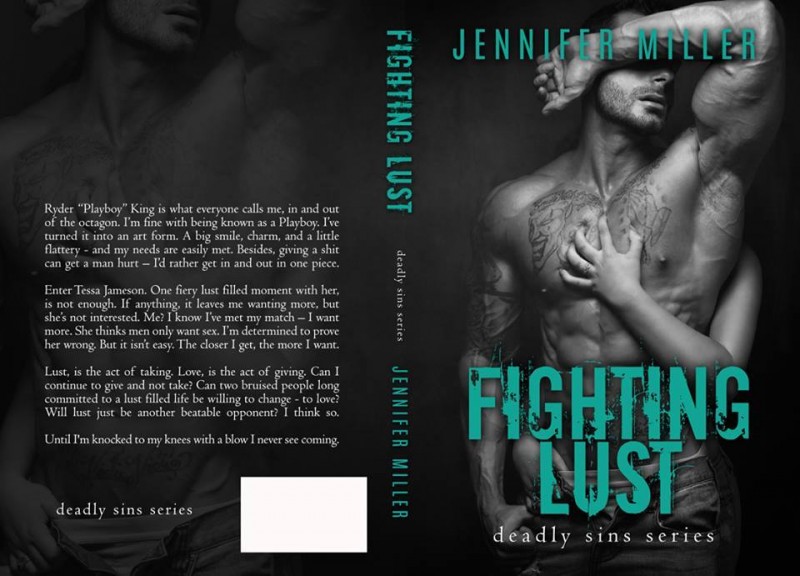 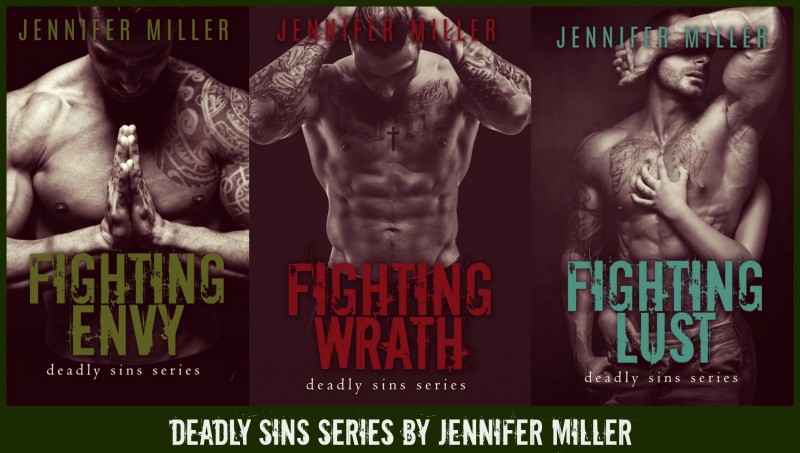 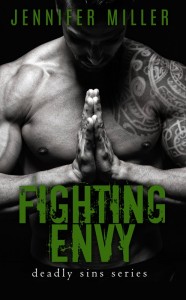 Some people get a tattoo – a piece of art that enhances or reveals something about them that they like. Other people, like me, are branded by something – actions or words. “No one will ever love you, Rowan, you’re not worthy.” Those are the words that created my blemish, my scar, my mark upon my soul. They were words whispered by the woman who should have loved me most. But in the darkest moment of my life, one where I stood abandoned and alone, one man proved to me that she was wrong.

When I desperately needed someone, MMA fighter Jackson Stone crashed into my life. He wasn’t the one who should have been there, but he was exactly the person I needed He believed that only fools live in the past. He showed me that a real relationship is full of dreams, faith, trust and passion. He taught me that love is worth fighting for – even when it’s unexpected and more of a collision of hearts and souls. He proved that the wrong man at the right moment can heal everything. 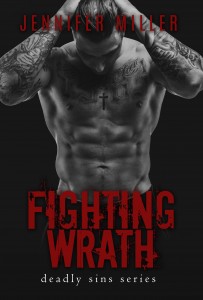 They say that holding onto anger is like drinking poison and expecting the other person to die. I hold onto it anyway, letting it consume me, as it slowly devours everything I am. I fight to hide my ugliness from the world.

Until I meet her.

She’s a soothing balm to what ails me, softening the anger that roars within. Unknowingly, she’s healing what’s broken and I’m determined to keep her – to make her mine.

But what happens when she sees the monster that lies beneath? Will she stand by me? And what about the whispers that taunt my mind, telling me that she’s hiding secrets of her own? Can love be built on lies, or will the embers of our secrets burst into flames, consuming us both in the end?

Author Jennifer Miller was born and raised in Chicago, Illinois, but now calls Arizona home. Jennifer’s love of reading began when she was a small child, and only continued to grow as she entered adulthood. Ever since winning a writing contest at the young age of nine, when she wrote a book about a girl with a pet unicorn, she’s dreamed of writing a book of her own. Quickly learning that dreams don’t just fall into your lap, she knew she had to chase them herself and not be afraid to dream a little bigger. Most importantly, she is a wife and mother, and is very lucky to have a family that loves and supports her in all things. She also has an unhealthy addiction to handbags and chocolate covered strawberries, neither of which she cares to change. 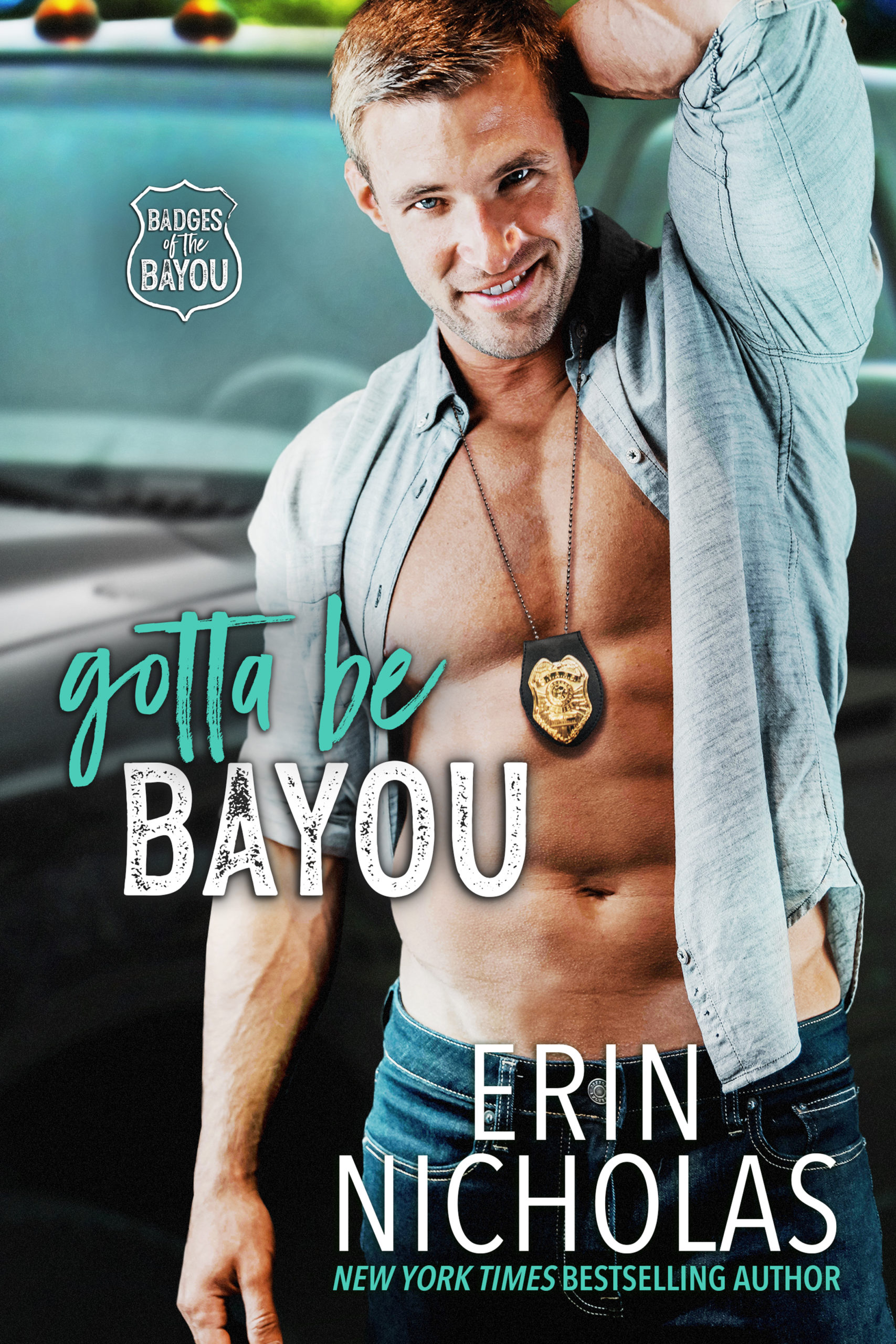