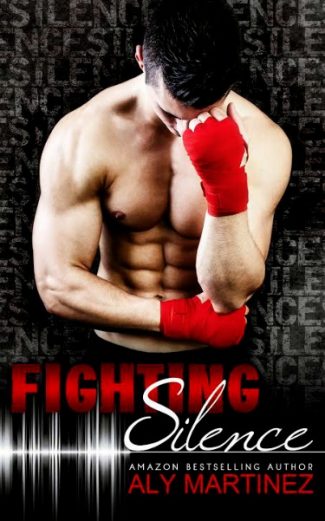 I've always been a fighter. With parents who barely managed to stay out of jail and two little brothers who narrowly avoided foster care, I became skilled at dodging the punches life threw at me. Growing up, I didn’t have anything I could call my own, but from the moment I met Eliza Reynolds, she was always mine.  I became utterly addicted to her and the escape from reality we provided each other. Throughout the years, she had boyfriends and I had girlfriends, but there wasn't a single night that I didn’t hear her voice.

Now, I'm on the ropes during the toughest battles of my life.

Fighting for my career. 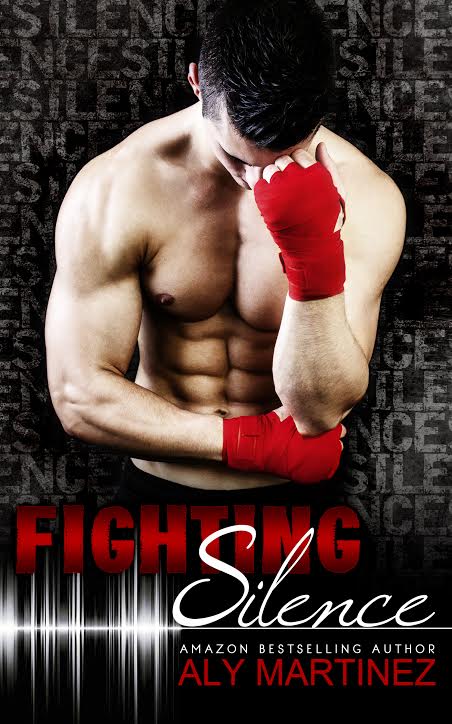 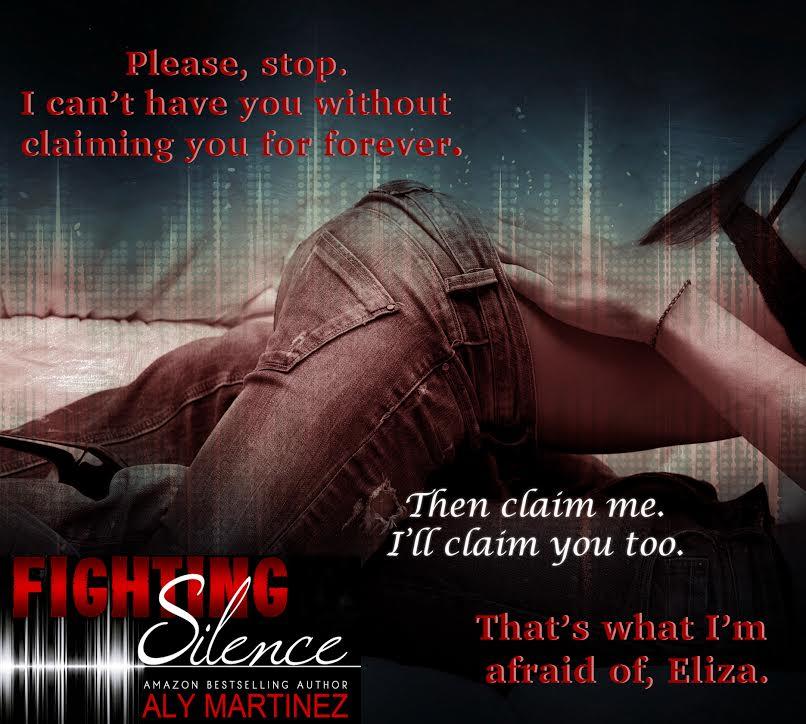 “That wasn’t yours to take away,” he exploded into the otherwise silent night. His words echoed off the surrounding buildings, each wave slicing me to the quick all over again. “That was our place. Not yours.” His voice cracked right alongside my heart.

“Yeah, well, there was a lot of stuff that wasn’t yours to take either.” I held his gaze, desperately trying to be strong, but as his eyes grew wide, I whimpered.

His long legs strode forward, stopping only inches away from me. He was crowding me, but he still leaned in closer to my face. “There is nothing in this world that was ever more mine than you,” he stated. Though it was the absolute truth, I wished with all my heart that it were a lie.

“Till,” I cried, swiping the tears from my eyes.

“Why!” he shouted, causing his muscles to tense under the force. “Goddamn it! I needed that place.”

Porch lights flashed on from the surrounding apartments, illuminating not only the dark but also my rage.

I shoved my hands into his chest. “What about what I needed? You left! I waited in that fucking apartment for weeks.”

He didn’t budge, but my bare feet slipped, sending me toward the ground. Impossibly fast, Till’s hand snaked out and caught my arm. I didn’t let his chivalrous gesture douse my fire. I had six months’ worth of words to say to the man I was irrevocably in love with.

“You took what you wanted. Then you left me.”

I had been perilously close to the edge of insanity, and with one single word, he’d pushed me over.

I lost it completely.

Pounding my fists against his chest, I screamed at the top of my lungs, “It’s Eliza! My name is fucking Eliza! Not Doodle!” I spun to march away, but Till’s arms folded around me, lifting me off my feet to restrain me.

I was miniscule compared to him. There was no use in fighting, but I still kicked my legs, irrationally desperate to get away from him—but only because I knew I couldn’t keep him for forever.

“Stop it!” he growled into my ear. “I know your Goddamn name—probably better than I know my own.” 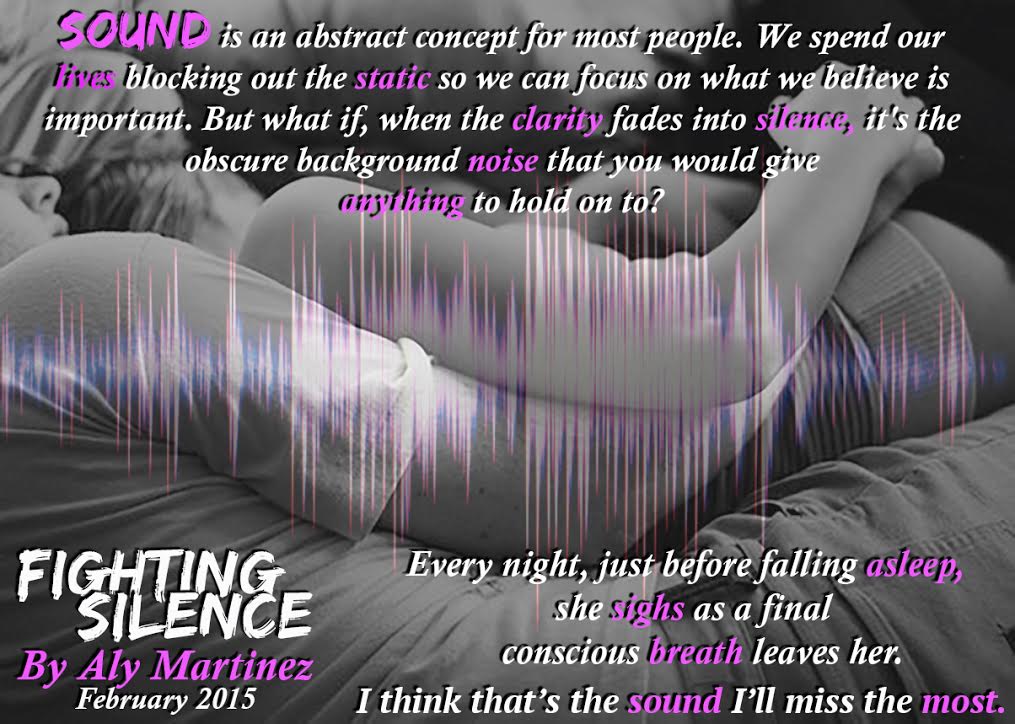 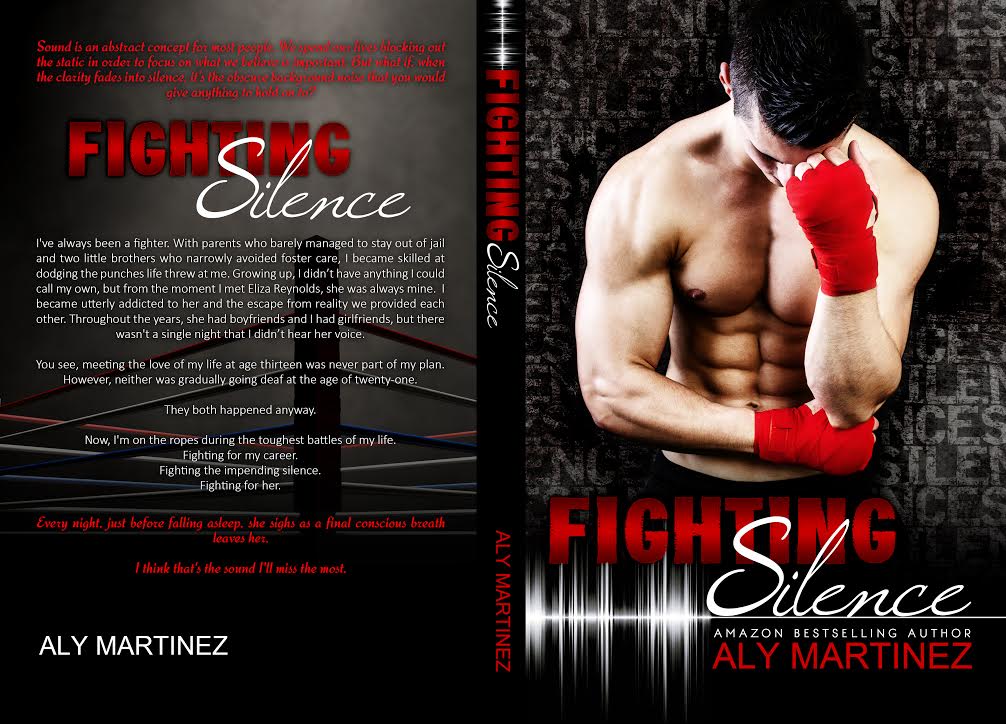