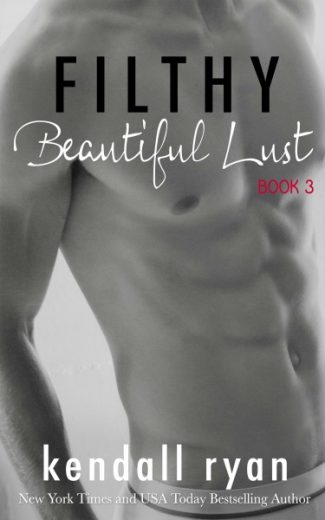 Pace Drake loves sex. He knows where get it, what to say, what to do, and he makes no apologies for satisfying his needs. But when he meets single mom, Kylie Sloan, he's enthralled by her, and begins to question his standard operating procedure. After all, there's no chase, no mystery when banging a woman in a nightclub bathroom. Kylie's depth and determination make the sloppy, drunken hookups that fill his weekends seem empty and shallow. She's the opposite of the desperate, clingy women he's used to. She doesn’t want or need anyone to take care of her and that only makes him want to care for her more.

Kylie's trust in men has vanished. The last guy she was with played ding-dong-ditch-it with her uterus and left her with a baby to raise. Now her infant son is the only man she has time for, even if she misses sex and intimacy more than she'd ever admit. Opening her heart up to a younger man who's best known for no-strings-attached sex and his casual lifestyle is probably the worst idea she's ever had. But Pace wants to prove to her there are still a few good guys left, and watching the sweet way he interacts with her baby makes her want to try…but she can really trust that his days of hitting it and quitting it are in his past? 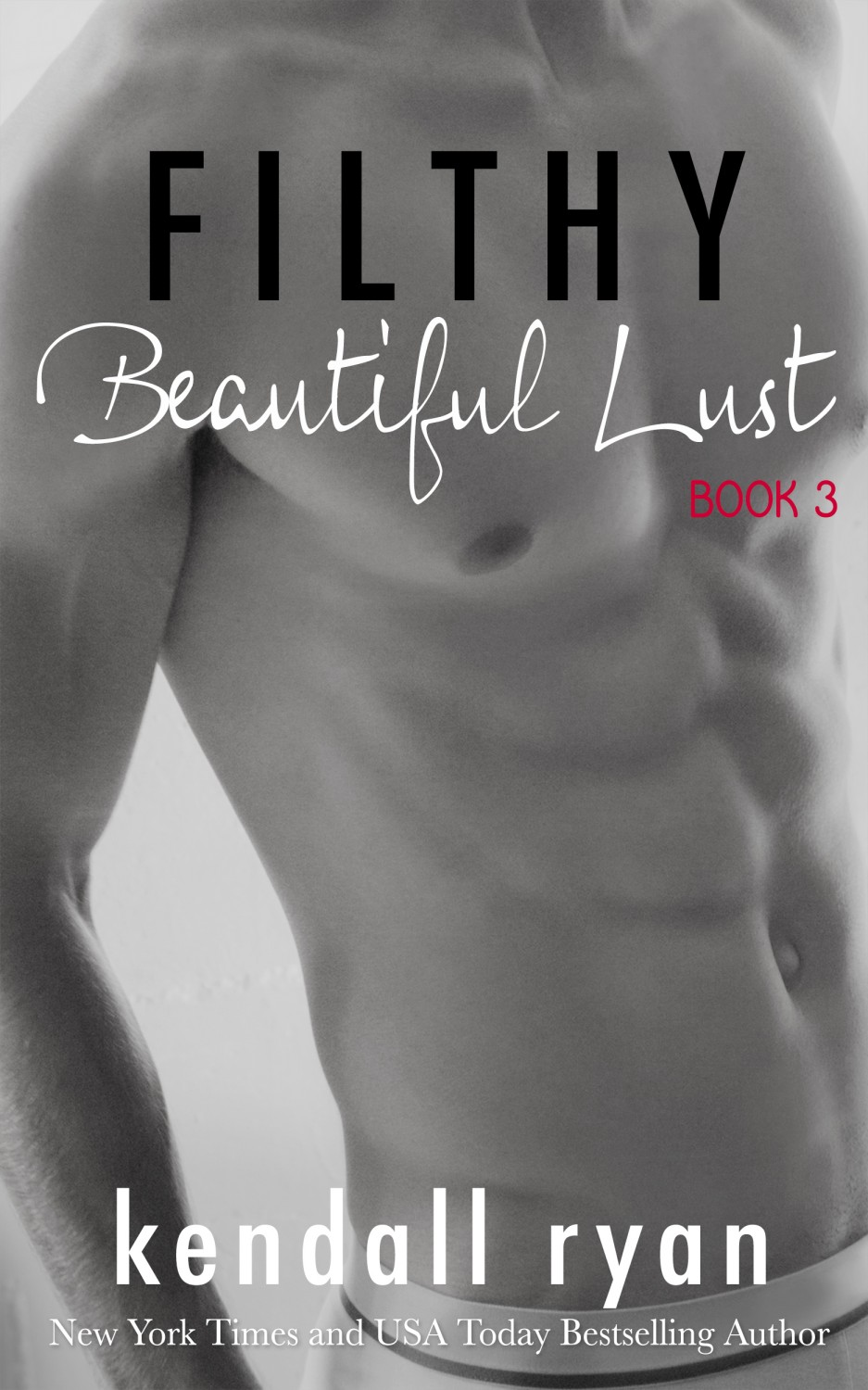 I take a sip of the liquor and immediately decide drinking is a bad idea. I’m already on edge and frustrated. The alcohol will only make me obsess more. Abandoning the glass, I sit down in a leather chair across from Colton and let out a heavy sigh. “Tell me about Kylie.”

His gaze narrows. “Fuck no. You and Kylie?” He shakes his head, rising to his feet. “No. Abso-fucking-lutely not. If this is what you came here to talk about, you can leave now.” He points to the door, his expression unwavering.

Goddamn. “You’re no fun.” Changing my mind, I stride over to the cabinet, pluck up the glass and down the rest of the drink. It burns like a mother fucker on the way down, but it’ll do the trick, numbing whatever this weird sensation is inside my chest.

“I’m serious, Pace. She’s a good girl. She doesn’t need to get tangled up in your…ways…”

“My ways?” Now I’m getting pissed. He’s saying I’m not good enough for her.

“Hit it and quit it. Pump and dump. Whatever you want to call it, it’s not happening. Not with Kylie.”

“I know that, asshole. I wanted to take her out – like legitimately take her out to dinner. Enjoy her company.”

He frowns at me again, that crease in his forehead deepening. “You’re telling me you don’t want to fuck her?”

“Don’t be a dumbfuck. Of course I want to. But I’m just saying that I wouldn’t hit it once and never call her again.”

“What would you do, then? Move in? Marry her? Raise her son?” he challenges.

“I haven’t thought that fucking far ahead. Christ.” Now I’m suddenly pacing the floor of his office and I have no idea why. This entire exchange is stressing me out. I came here hoping to get her number, and instead I’m getting grilled like a steak. He’s pulling the older brother card on me like he does so often. The dick.

“And that’s exactly why I don’t want you messing around with her. You don’t have a plan. Kylie needs a man with a plan. Not one with an agenda that only includes getting his crank yanked.”

I sink down into the chair, hating this concerned older brother act. 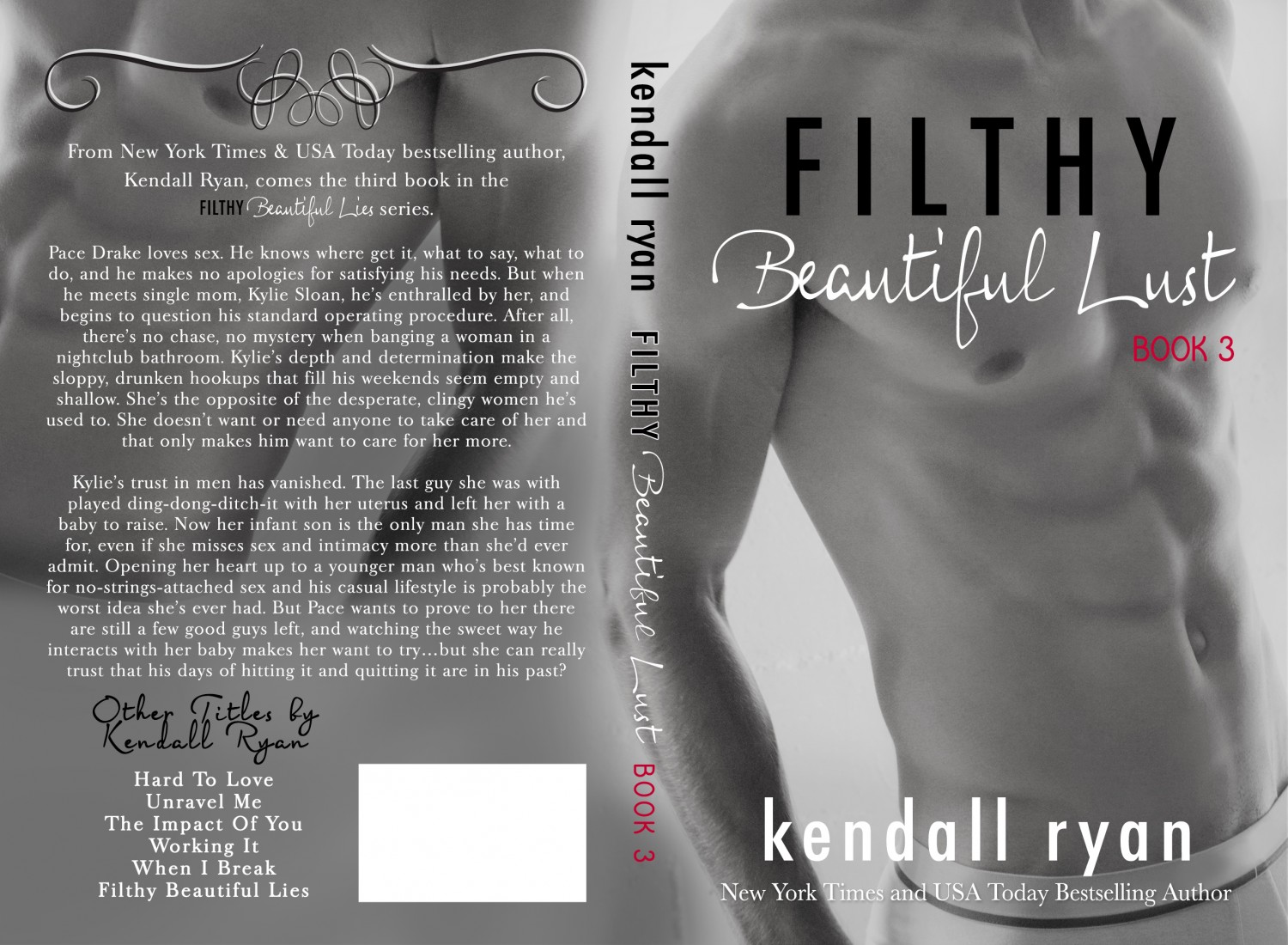 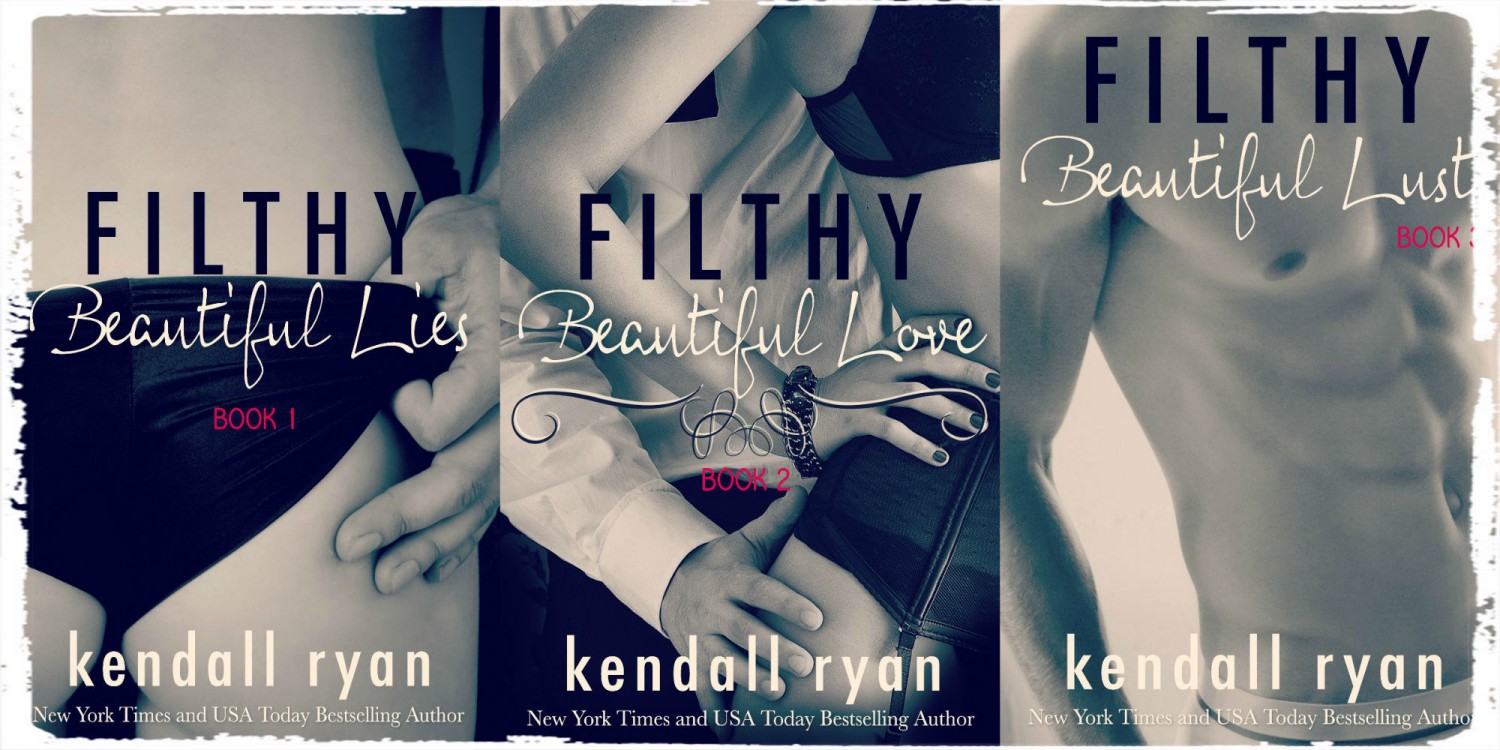 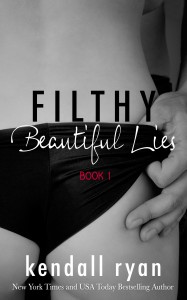 I have no idea why she auctioned off her virginity for a cool mill. Regardless, I’m now the proud new owner of a perfectly intact hymen. A lot of good that will do me. I have certain tastes, certain sexual proclivities. My cock is a bit more discriminatory than most. And training a virgin takes finesse and patience – both of which I lack. 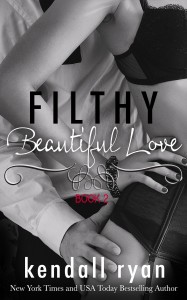 never expected to watch Sophie walk away. She was mine. I would own her. She just didn’t know it yet. New goal: Seal the deal and rock her world so thoroughly she never wanted to leave again.